Some interesting screenshots, taken from a documentary about the Great Prophet 7 exercise held in Iran last week and sent to me by some visitors of the blog, expose several new types of drones currently being developed by Tehran.

The first one shows the somehow famous “Pahpad” drone, used by Syria to spy on the clashes in Homs. 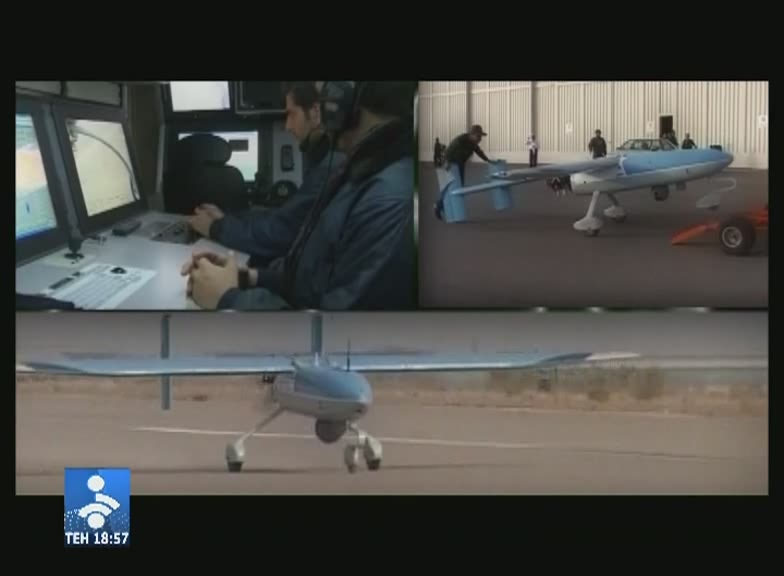 The second one shows a new type of drone much similar to the Hermes 450 UAV, a quite famous Israeli drone. It may be either modified/upgraded/cloned Israeli drone. 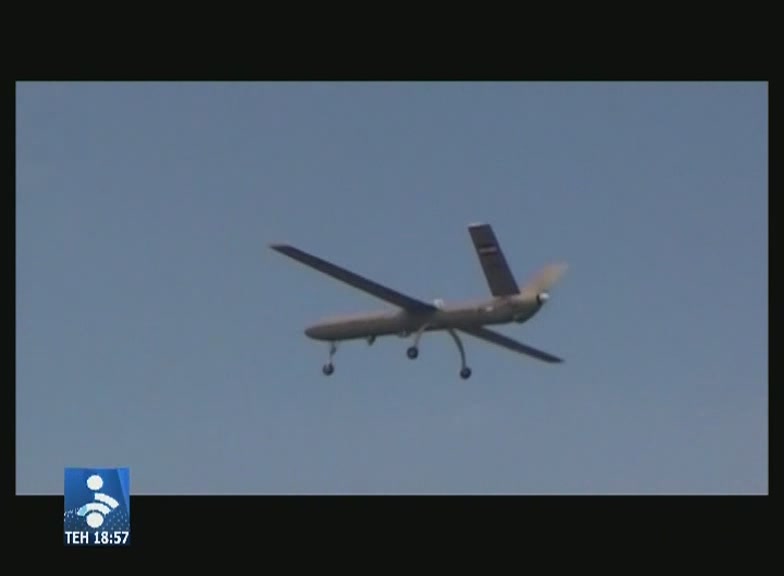 The following one is a brand new drone seemingly available in dual configuration: landing gear (image above) or skids (image below). It seems to be smaller in size than the “Hermes 450”-type of UAV but it features a large fuselage (if compared to the size of the wings) and camera. 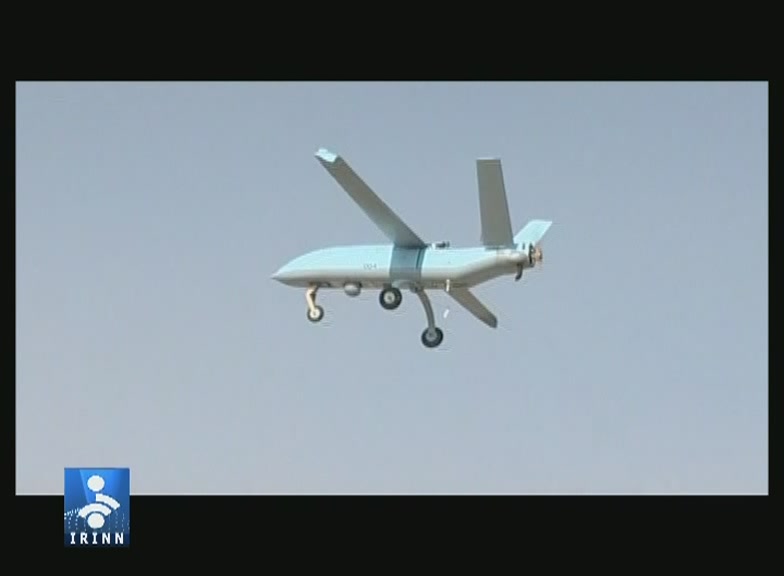 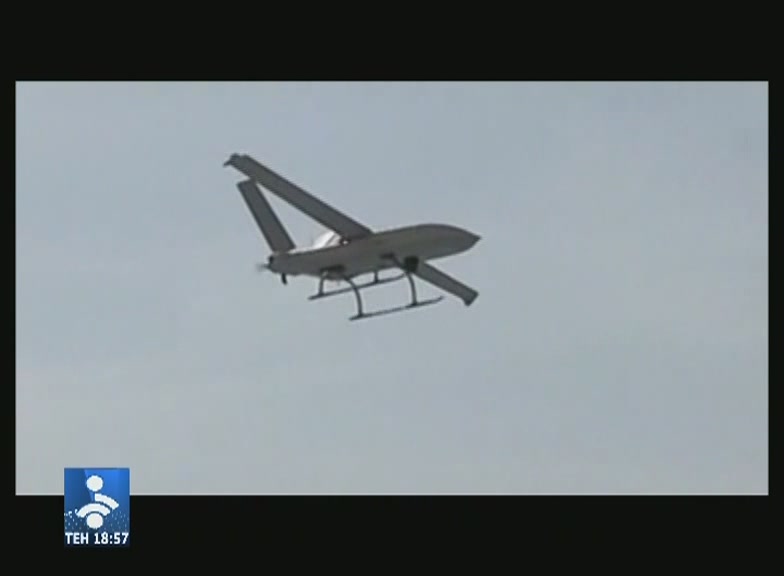 The following one shows another new type with swept wings, twin tail booms and two canted fins on the opposite as the above model (which features the typical Reaper canted vertical stabilizers). It seems to be colored white. 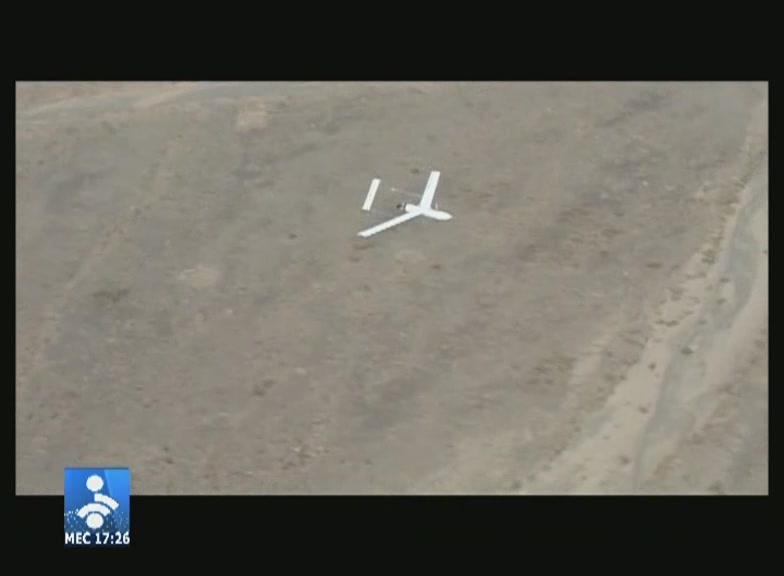 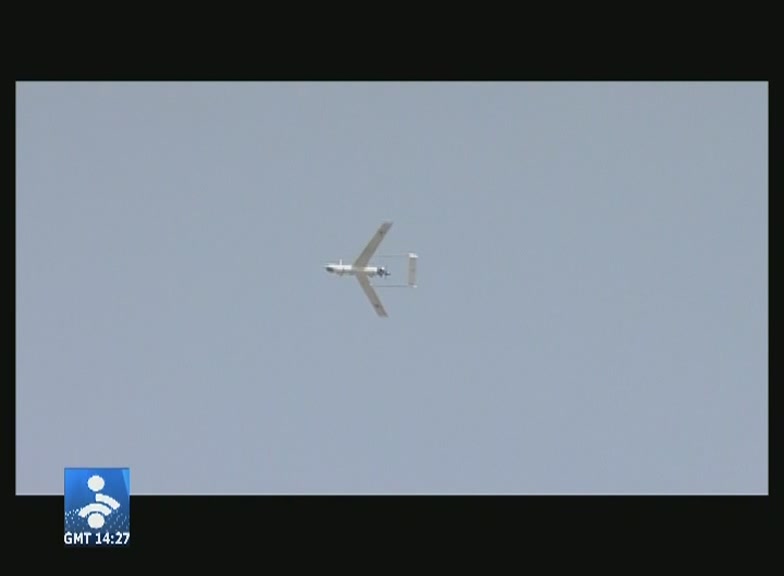 Noteworthy, whereas the “Hermes 450” has a camouflaged colour scheme (with national flag on the fin), the “Pahpad” and the new one with a Reaper tail, wear the same light blue and grey livery of some test UAVs already seen in Iran.

So, it seems like Tehran, that claims it will duplicate the captured U.S. RQ-170 stealth drone is working a lot on drones (either developing new types or cloning existing ones).