Quoting the Libyan Air Force Chief of Staff  Saqr Geroushi a recent article by the Libyan Herald reported that proposals have been drawn up to re-equip Tripoli’s dilapidated fleet with a special consideration given to those countries that assisted Libya during the last year’s air war: France,  UK, and the U.S.

Putting a few more details into his comments, Geroushi said that the Libyan Arab Air Force is looking to purchase two squadrons of French Rafale, along with a number of French Mirage F-1 aircraft (to bolster those they already have). The Libyans also plan to buy Eurofighter Typhoons from the UK as well as some more C-130 cargo planes and Ch-47 Chinook helicopters from the United States. 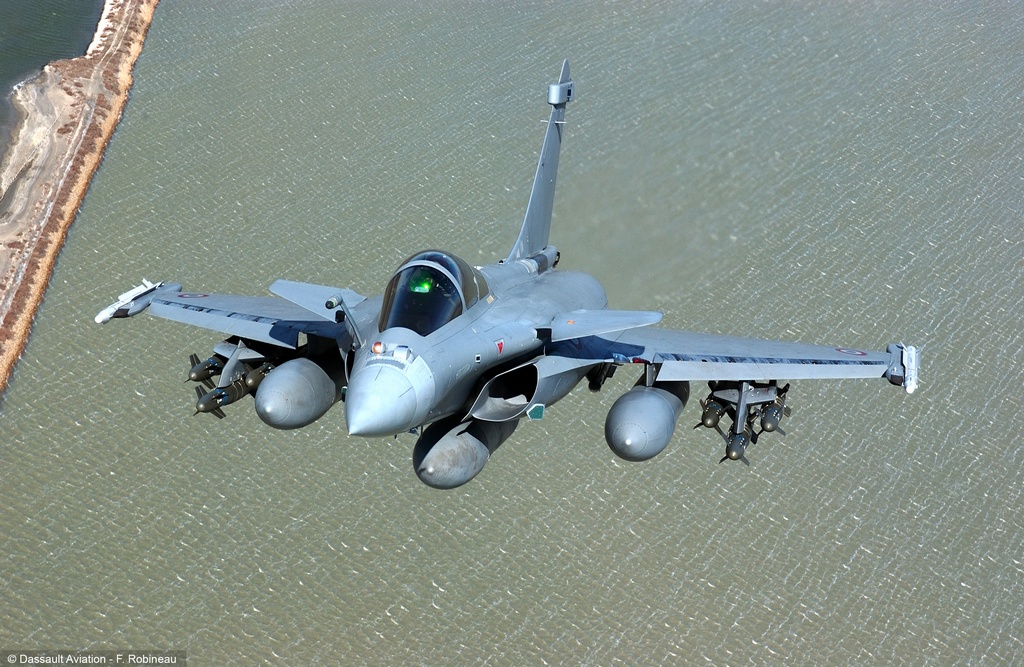 Therefore, although they have been challenging each other in the most important bids all around the world (and they could be considered a bit redundant as well) the Typhoon and Rafale multi-role fighters could soon operate under the same flag.

The new aircraft will probably replace most of the remaining 28 aircraft (some of those are old Mig fighters) and 9 helicopters most of which have seen better days.

Geroushi said that the plan is to base the Typhoons at Tobruk and Benina airbase in Benghazi, with the Rafale and Mirage jets flying from Gordabaya and Wattya military air bases. Furthermore, all contracts that were signed under the previous regime will be reviewed and some would more than likely be cancelled. 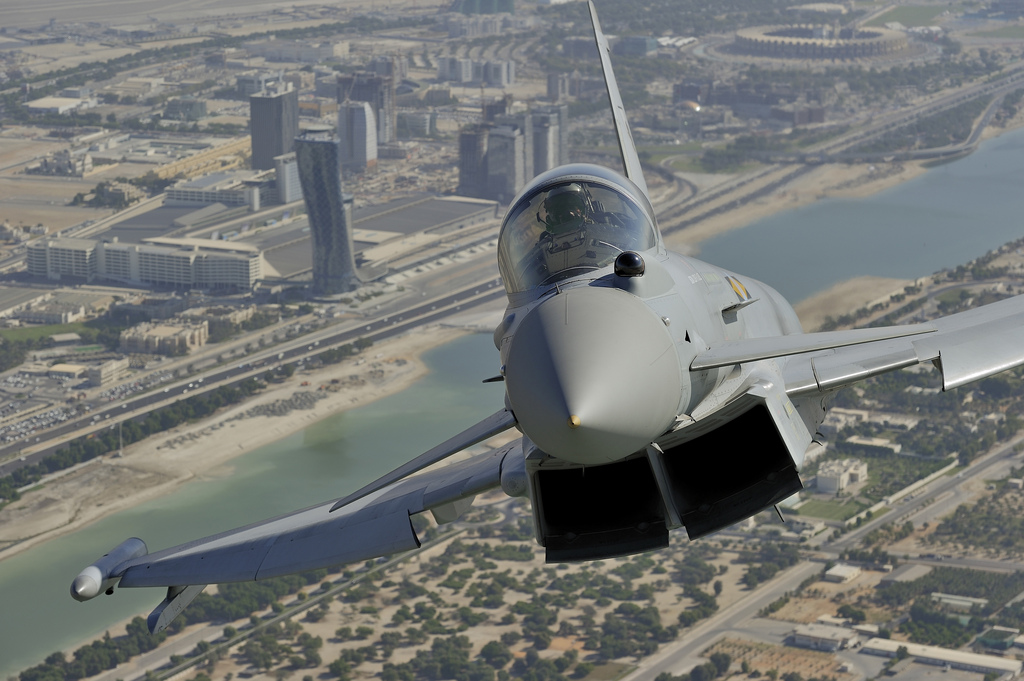