An eye-catching special colored Tornado IDS for the 60th anniversary of 311° Gruppo.

On Oct. 27, the Italian Air Force officially rolled out a Tornado IDS in a special livery at Pratica di Mare airbase, near Rome, Italy.

The aircraft, serialled CSX 7041, celebrates the 60th anniversary of the 311° Gruppo (Squadron) of the RSV (Reparto Sperimentale Volo), the Italian Air Force Test Wing responsible for the development, testing and validation of all the flying “hardware”: aircraft, sensors, weapons, etc.

The new “special color” was the highlight of a ceremony that also included the flying display of the C-27J Spartan and the Eurofighter Typhoon: the unit is indeed responsible of the aerial displays of all the ItAF aircraft. 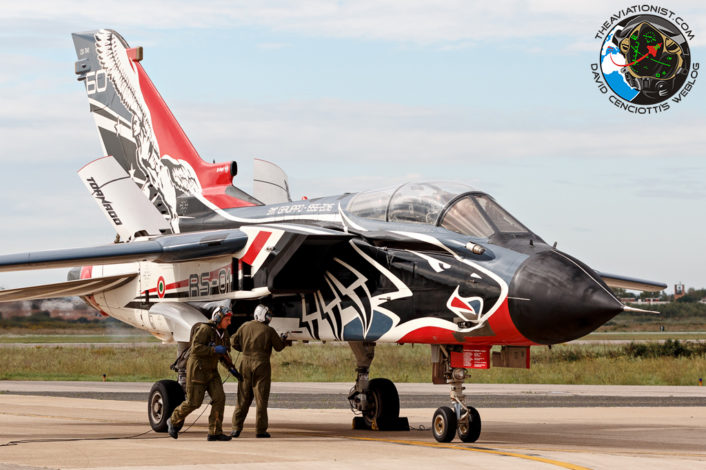 Our contributor Alessandro Borsetti attended the small airshow at Pratica di Mare and took the photographs you can find in this post (top air-to-air image is a courtesy photo by the Italian Air Force). 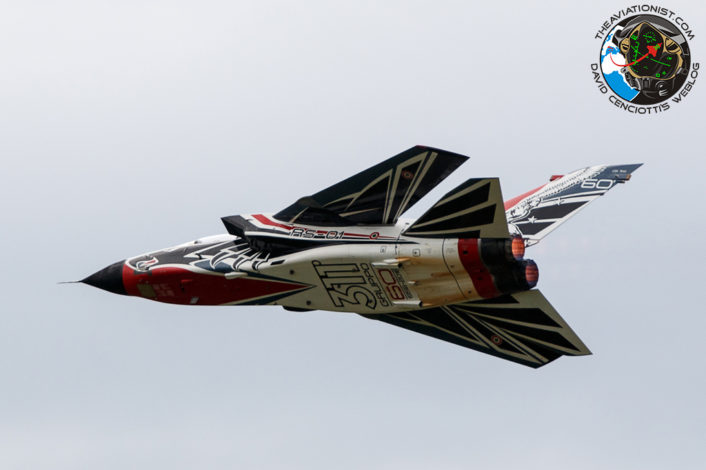 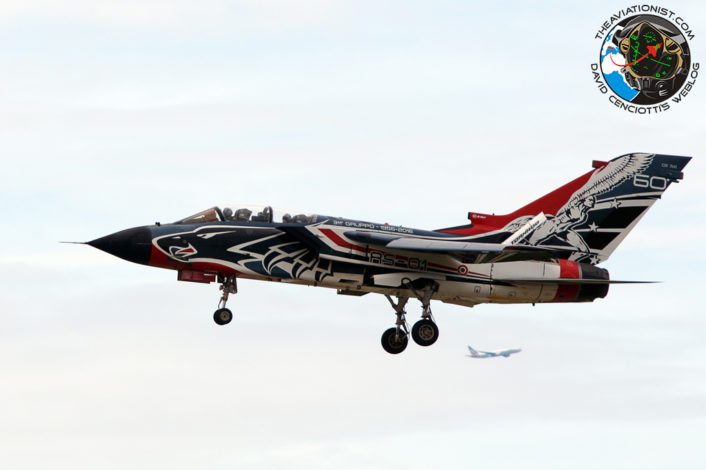 Previous debriefings: Day 1 Day 2 Day 3 Day 4 The news of Day 5 is that the Libyan Arab Republic Air Force “no longer exists as a fighting force”, a statement that impressed both […]

The new Special Colour Scheme for Eurofighter IPA7 celebrates 60 years of Airbus’ Manching site. On Wednesday, Jan. 19, 2022, one of the Eurofighter Instrumented Production Aircraft made its first flight in a new colourful […]