On Oct. 15, 2009, the Reparto Sperimentale Volo (RSV) of the Aeronautica Militare (Italian Air Force, ItAF) based in Pratica di Mare, celebrated its 60th anniversary with a private ceremony that comprised also a flying display of both solo aircraft and formations. Giovanni Maduli took the following interesting pictures of the mini-airshow held at Pratica di Mare airport. 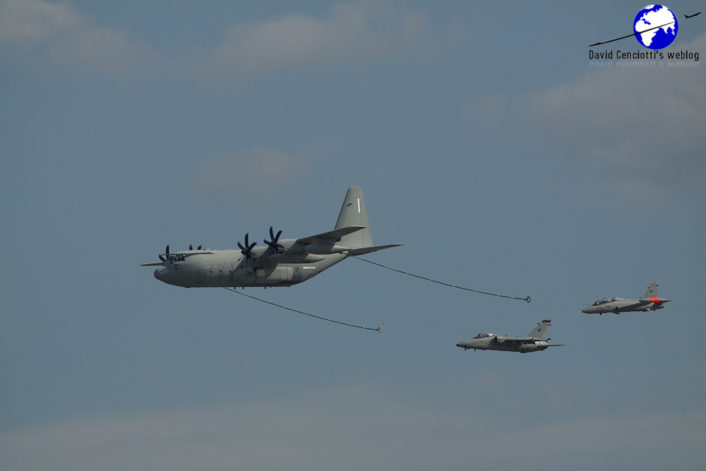 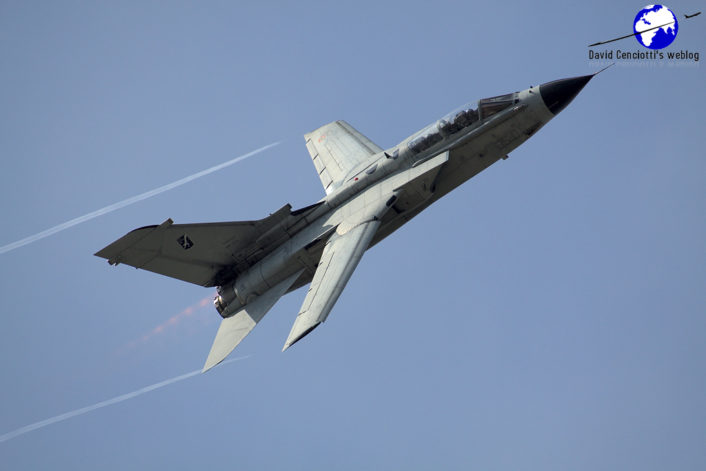 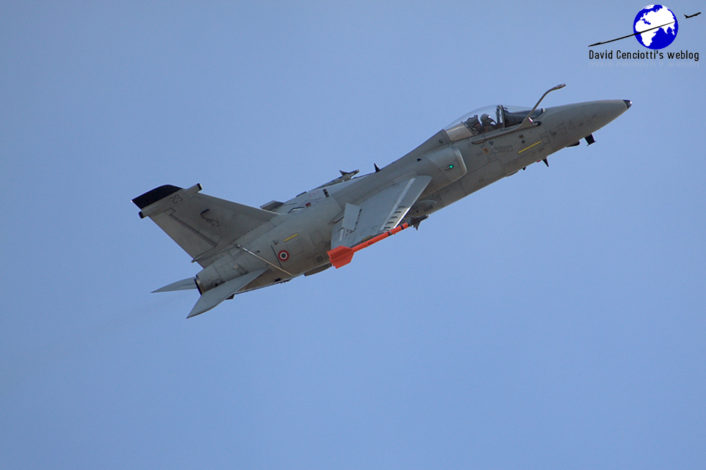 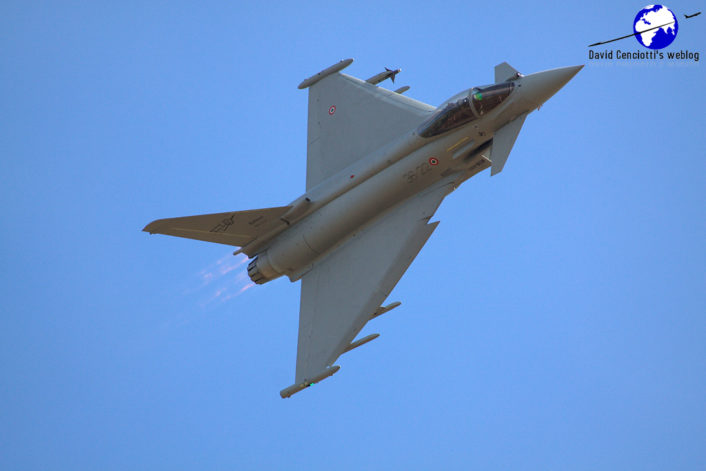 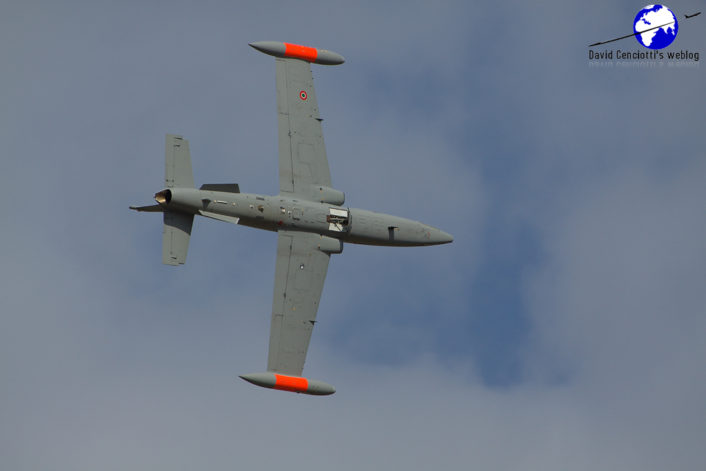 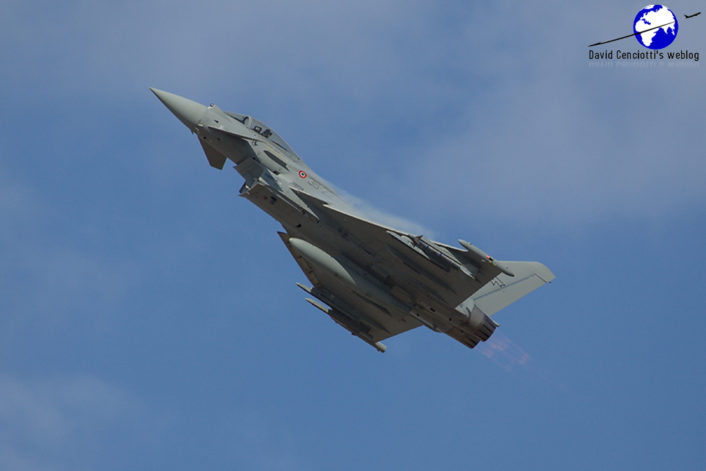 The Italian Air Force, the only Armed Force operating both the F-35A and F-35B, flew the jets in “Beast Mode” for the first time. The Aeronautica Militare (Italian Air Force) has just released two shots […]

The F-35 Takes The Stage At “Valore Tricolore 2019”, Italy’s Most Important Air Show This Year

The F-35 Lightning II was the highlight of the most important airshow this year in Italy, broadcast live, by Italy’s national public service broadcaster. Held at Punta Marina, near Ravenna, on the Adriatic coast of […]