The “Golden Hawks” of VAW-112 returned to Naval Base Ventura County Point Mugu following a seven month deployment to the Western Pacific and South China Sea.

On Aug. 9 four E-2C Hawkeye aircraft and their 19 aircrew members,belonging to the VAW-112 “Golden Hawks,” returned to NBVC Point Mugu on Aug. 9. 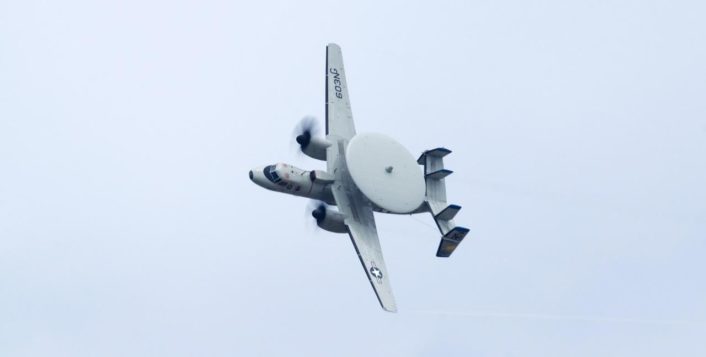 Launching from USS John C. Stennis (CVN 74), the squadron flew 428 missions in support of Freedom of Navigation Operations in the South China Sea, the Foal Eagle, Balikatan and RIMPAC Exercises during which its Hawkeyes acted as airborne command and control platforms, positioning themselves between the ship and the other aircraft to relay communications, identify and track air traffic and surface traffic, coordinate air to air refueling, handle aircraft emergencies and provide information from the battlefield to warfare commanders through data-link and satellite radio communications.

Total flight hours for the deployment were 1,618. 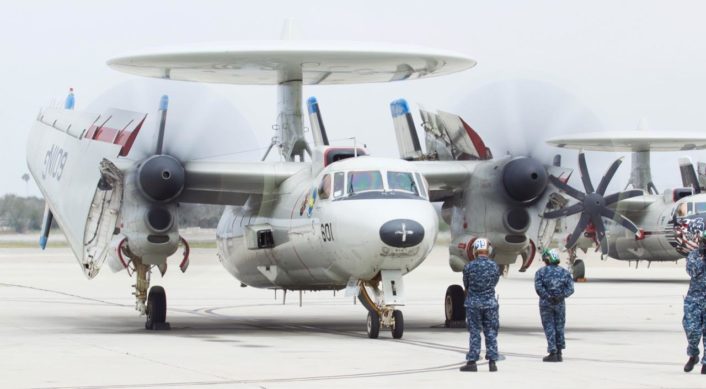 Shorealone Films photographer Matt Hartman went to NBVC Point Mugu to meet the “Golden Hawks” as they were welcomed home by family, friends and co-workers. 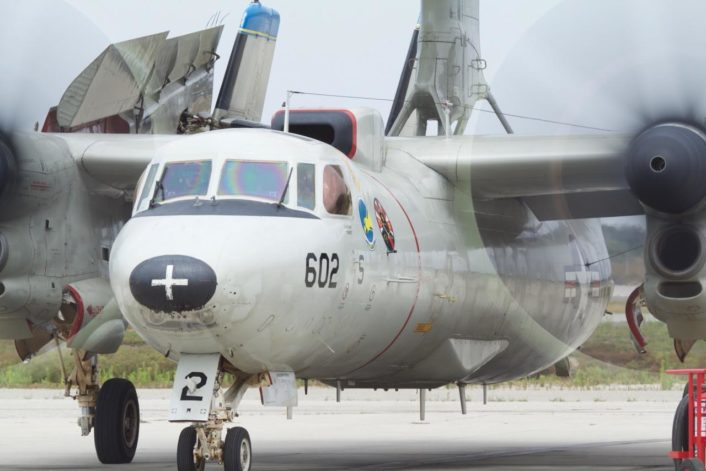 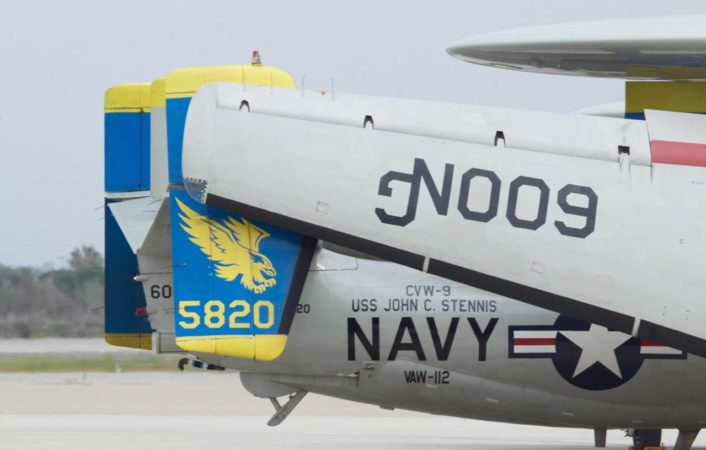 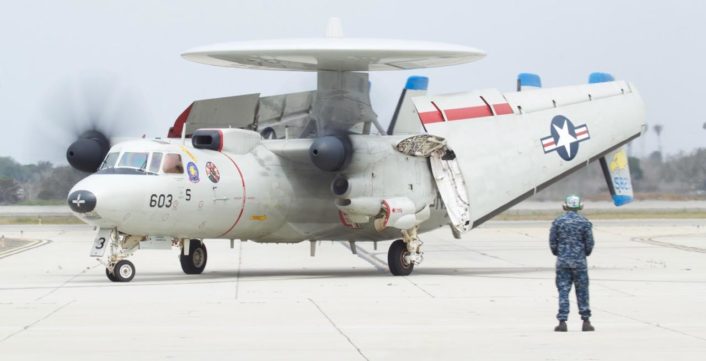 Update: Here’s Why We Saw So Many Garmin Smart Watches at MCAS Miramar

The traditional video by the Hornet squadrons based at NAS Oceana, has become a sort of short movie featuring day and night catapult launches and trap landings, low level flying, dogfights, aerial refuelings and more. […]

Hand Signals: the next step to controlling UAVs on aircraft carriers

The environment you find on the flight deck of an aircraft carrier is constantly monitored. The organized chaos of launches, recoveries and taxi takes place in a totally unforgiving environment for an unmanned aircraft (and […]