Here’s the F-35A “Adir” (“Mighty One”): the first Lightning II for the Israeli Air Force.

With a ceremony broadcast live on Youtube, the first Israeli F-35 was rolled out on Jun. 22 at Lockheed Martin production plant at Ft. Worth, Texas.

The 5th Generation aircraft, designated AS-1, is expected to be delivered to the Israeli Air Force (IAF) later this year.

According to the Israeli Defense Minister Avigdor Liberman, who spoke during the arrival of the F-35 stealth fighter, “the most advanced in the world and the best for safeguarding Israel’s aerial superiority,” will enhance the Israeli deterrence against its enemies for many years to come.

Israel has contracted for 33 F-35A Conventional Take Off and Landing (CTOL) aircraft through the U.S. government’s Foreign Military Sales program with an option for 17 more Joint Strike Fighters. 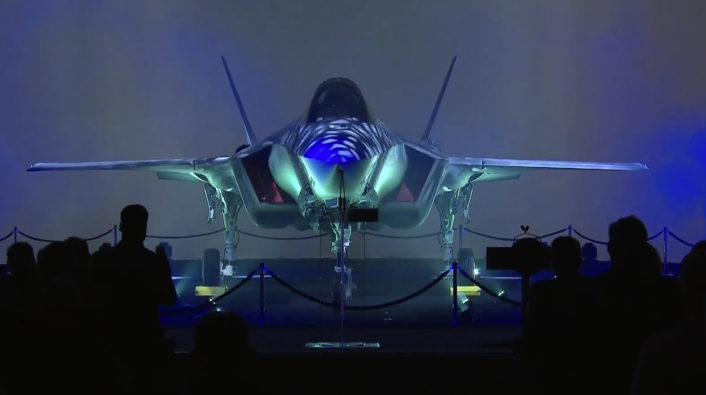 According to several reports appearing on media outlets, 12 Israeli jets flew three air strikes on a heavy weapons convoy within Syria in the night between Jan. 29 and 30. The convoy was probably on […]