An-12PPS special mission aircraft among those met by the Belgian Air Force “Vipers” during their BAP (Baltic Air Patrol) rotation.

The images in this post were taken by the Belgian Air Force during their latest rotation of support to NATO’s Baltic Air Policing mission. 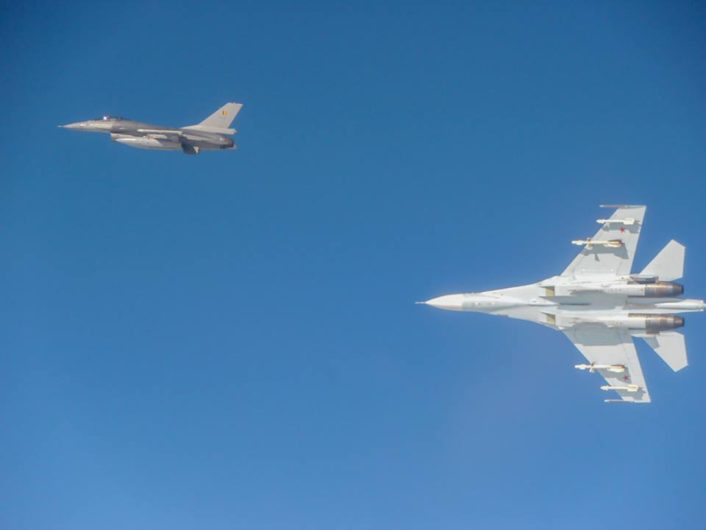 Flying out of Amari Air Base, Estonia, the Belgian F-16 jets augmented the Lead Nation Spain’s Eurofighter Typhoon jets from January to April 2016. 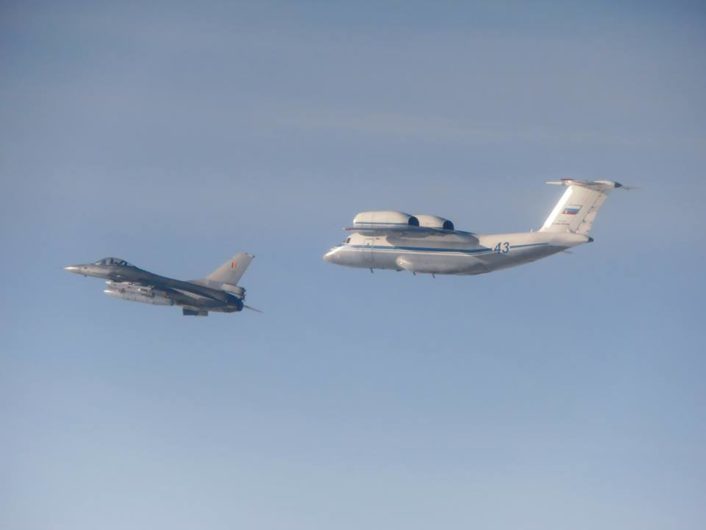 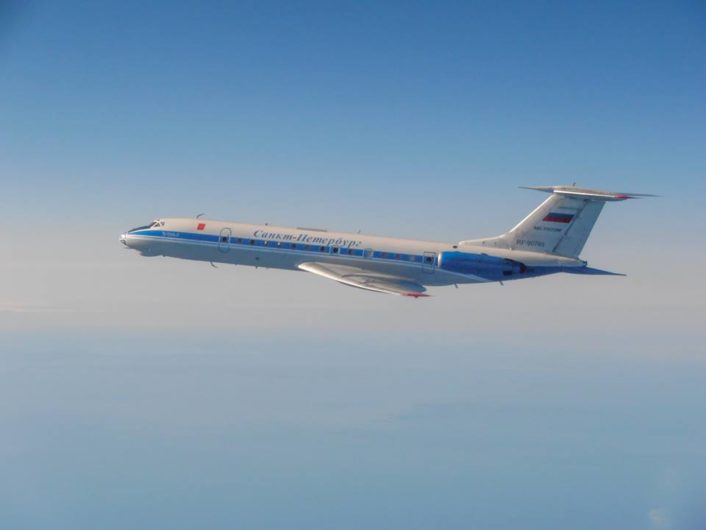 The aircraft were often launched to intercept and escort Russian planes flying over the Baltics. Among them, Su-27 Flanker, Tu-134AK, Il-76, An-72 and also an An-12PPS.

The An-12PPS “Cub-D” is a jamming variant of the Antonov medium military transport.

According to “Russia’s Warplanes, Volume 1” by Piotr Butowski published by Harpia Publishing, one of the most authoritative sources on Russian-made military aircraft and helicopters today and set to become the standard reference work on the subject, the Russian Air Force operates several standoff ECM aircraft based on the standard An-12 airframe. Their task is to provide jamming cover to formation of transport aircraft carrying airborne troops by disguising the heading and composition of the formation during assault missions behind the front line.

Actually, the RF-90787 “19 Red” depicted in the photos taken by the BAF pilots lacks the most interesting equipment carried by the few An-12PPS aircraft: the Siren-D active jammer, usually mounted in four cigar-shaped pods, two under the forward fuselage and one on each side of the tailfin base. Still, it features another Cub-D’s distinctive feature: the SPS-100 Rezeda self-protection jammer built into the aircraft’s tail in lieu of the tail gunner’s turret.

Indeed, the aircraft is actually a former An-12PPS that was converted to the transport role back in 2001. Still, it’s a pretty rare bird! 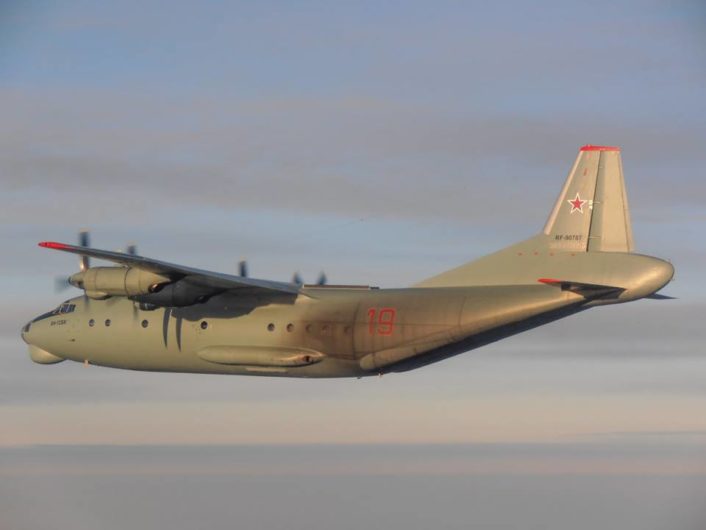 According to “Russia’s Warplanes, Volume 1” only a few such aircraft are currently in Russian Air Force service at Orenburg and Akhtubinsk. 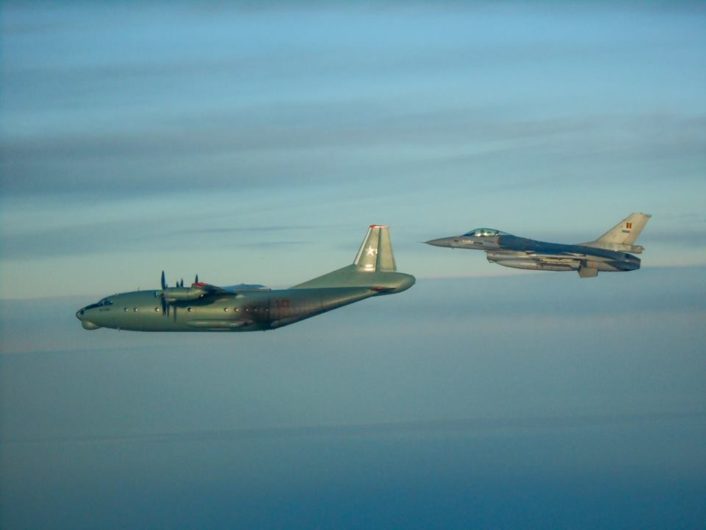 The latest variant of the legendary Mig 21 as you have never seen it before. The MiG 21 LanceR is the upgraded avionics and weapons systems version of the MiG 21 Fishbed, developed by Elbit […]

On Mar. 29, two Russian Tu-22M Backfire bombers, escorted by four Su-27 Flanker fighter jets, conducted a simulated night attack on Sweden. The mock air strike did not cause any reaction by the Swedish air […]