The 100th anniversary of the Lafayette Escadrille flyover from a different point of view.

As already explained, on Apr. 20, one B-52, four F-22 Raptor fighters (from their deployment base at RAF Lakenheath), three FAF Mirage 2000Ns and one FAF Rafale performed flyovers during the ceremony commemorating the 100th anniversary of the Lafayette Escadrille’s formation. 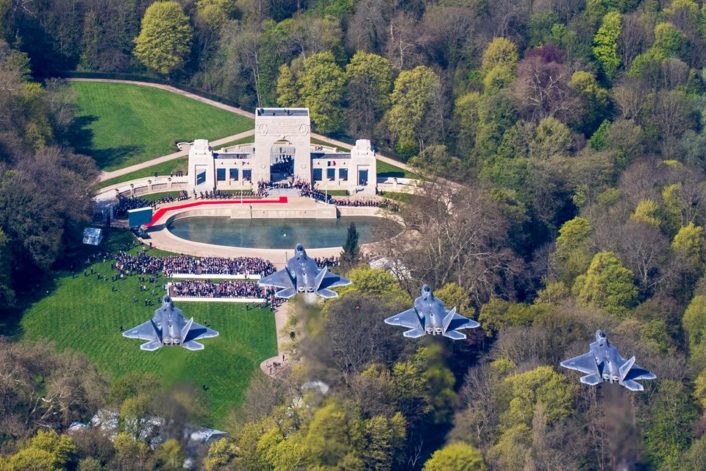 The aircraft flew over the memorial in Marnes-la-Coquette, in the western suburbs of Paris, France, that celebrates all 269 American pilots who flew with the French Air Force as part of the larger Lafayette Flying Corps before and during WWI.

Here are some more interesting photographs released by the French Air Force. 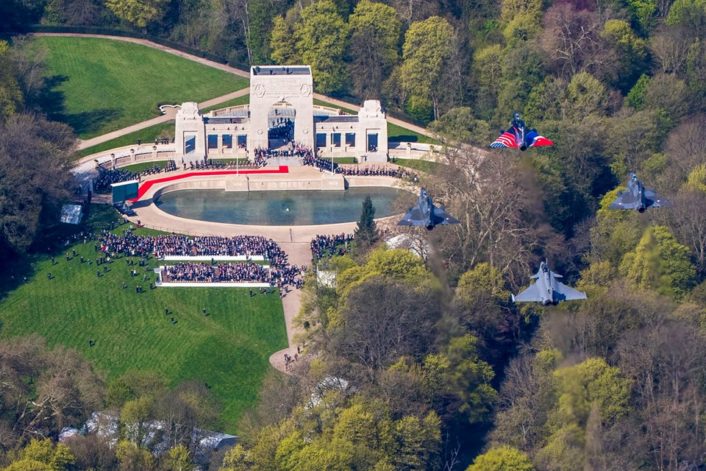 F-35 pilot talking about the 400K USD flight helmet: “It’s cool but I don’t really use it that often”

“but I’m an old school pilot…” Few months ago we published the interesting interview Maj. John Wilson, an F-35 pilot with 61th Fighter Squadron, gave to Christian Sundsdal of the Danish website focusing on military […]

U.S. B-1 Lancer Bombers Escorted By F-15 Jets Fly East Of North Korea, North Of The DMZ: Four Reasons Why This Time It Is Interesting.

This is the farthest north of the Demilitarized Zone (DMZ) any U.S. fighter or bomber aircraft have flown off North Korea’s coast in the 21st century. On Sept. 23, hours after the latest threats from […]