Alaskan Raptors depicted as they deploy to fight Daesh.

The following images show U.S. Air Force F-22 Raptor assigned to the 90th Fighter Squadron taking off from Joint Base Elmendorf-Richardson, Alaska, on Mar. 28, 2016 to deploy to the UAE. 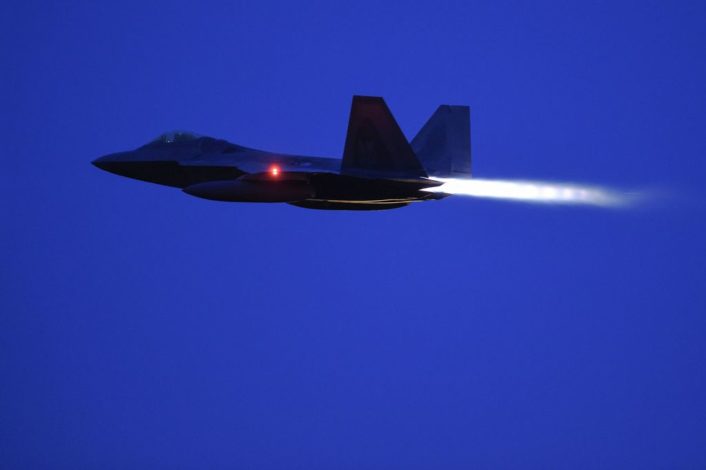 Supported by Air Mobility Command KC-10s tanker aircraft and accompanied by personnel and cargo  flew to Al Dhafra airbase to replace the Hawaiian Raptors returning home after their tour of duty in support of Operation Inherent Resolve within the United States Air Forces Central Command AOR (Area or Responsibility). 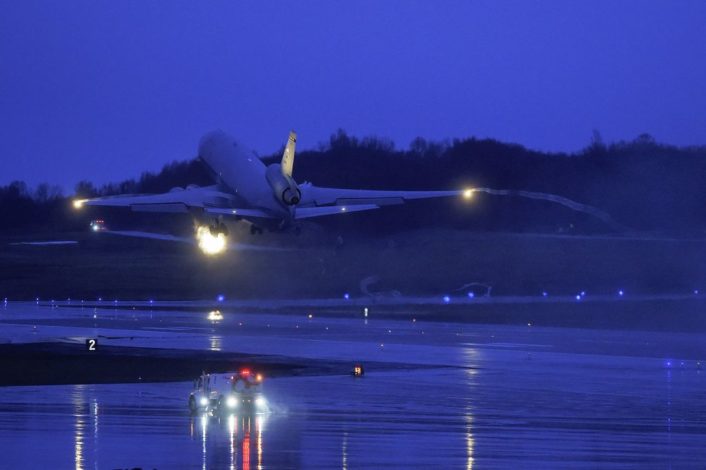 Noteworthy, the Raptor flies seldom in comparison to the rest of the manned and unmanned aircraft involved against the Islamic State in Syria and Iraq. According to the information released by AFCENT, the F-22 accounts for only 2% of the sorties and 2% of the overall weapons released. 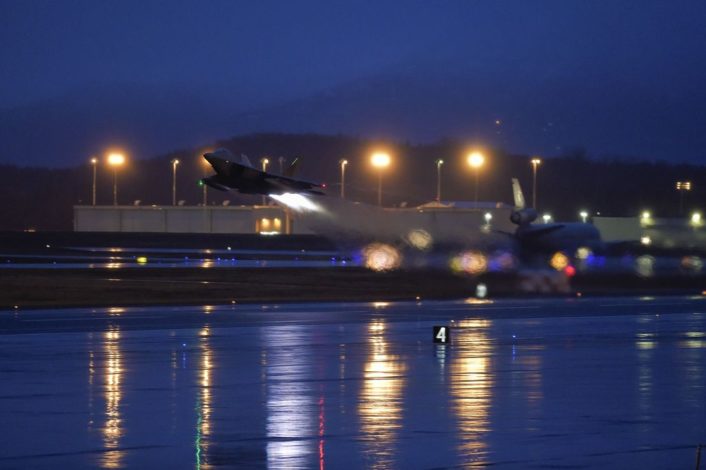 Still, it looks like they are vital in the fight against ISIS: the Raptors leverage advanced onboard sensors, as the AESA (Active Electronically Scanned Array) radar, to gather valuable details about the enemy targets, then they share the “picture” with attack planes, command and control assets, as well as Airborne Early Warning aircraft, while escorting other manned or unmanned aircraft towards the targets. 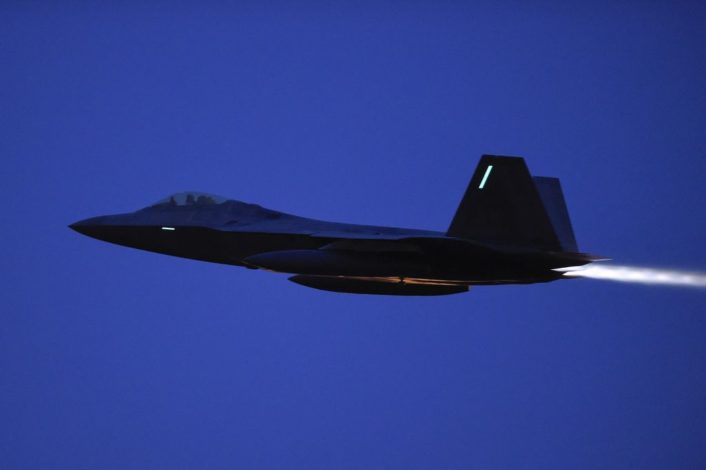 “Kinetic situational awareness” as the missions that facilitated the retaliatory air strikes conducted by the Royal Jordanian Air Force F-16s after the burning alive of the pilot Maaz al-Kassasbeh captured on Dec. 24, 2014. 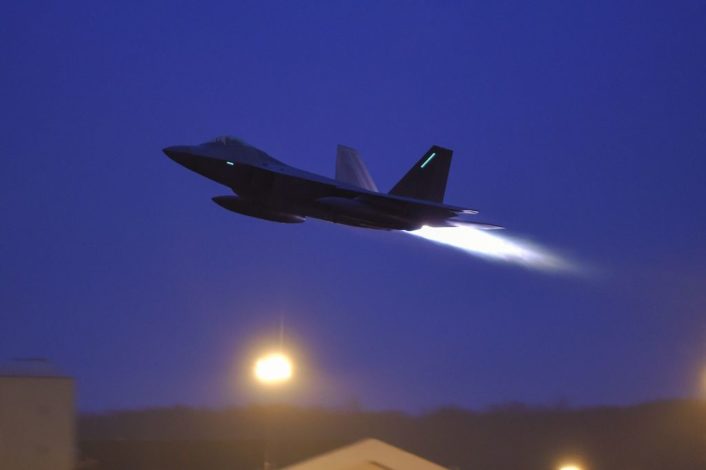 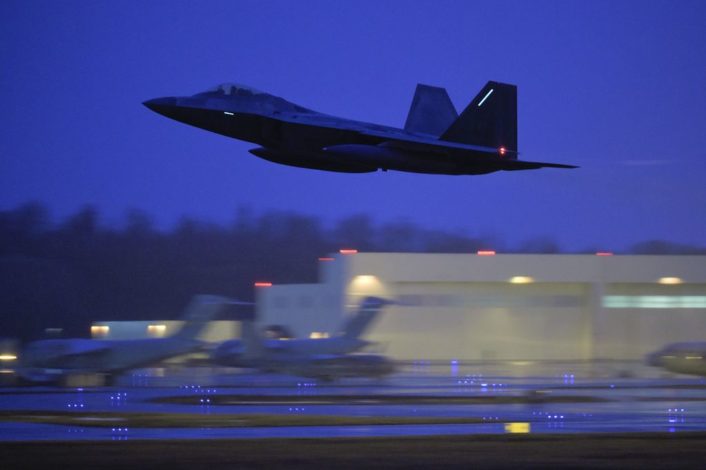 Two Tu-160 Blackjack strategic missile carriers performed a mission over the neutral waters of the Barents, Greenland and Norwegian seas, a region where U.S. B-1 Lancer bombers are going to operate in a couple of […]