The images in this post show F-22 Raptor stealth fighters belonging to the 90th FS “Pair-O-Dice,” the first F-22 squadron in Alaska, receiving its advanced aircraft in 2007.

Taken by aviation photographer John Dibbs, they were released by Lockheed Martin’s Code One magazine along with an interesting story about the Arctic Raptors based at Joint Base Elmendorf-Richardson.

Along with 90th and 525th FS, belonging to 3rd Wing, the 302nd FS is an Air Force Reserve Command’s associate unit that provides pilots and maintainers who fly and fix the aircraft alongside their active duty counterparts.

As the Code One article points out, not only do the pilots of the 302nd are on alert, ready to go at a moment’s notice, year-round, they are also the most experienced F-22 squadron in the USAF, with four of the eleven total Raptor pilots who have achieved the 1,000-hour milestone. 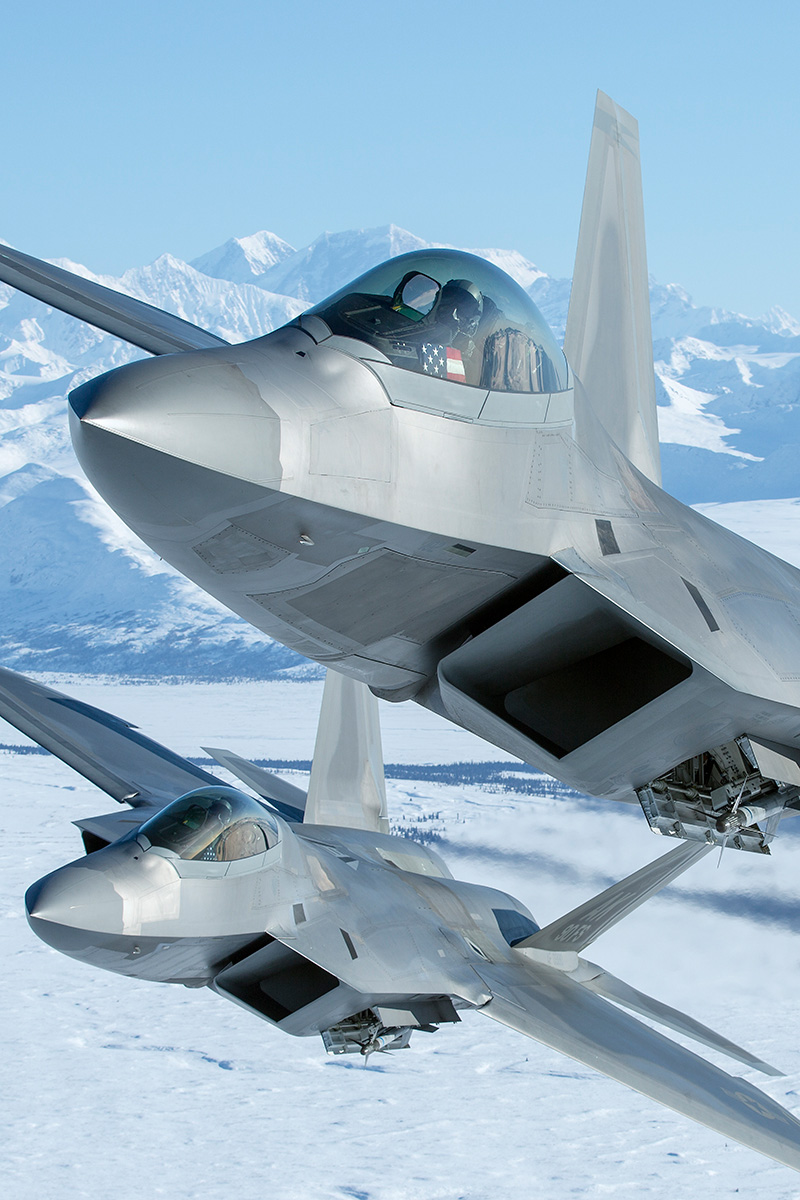 The Arctic Raptors “are nine hours or less flight time to almost any location in the northern hemisphere. Further, with the renewed Russian bomber activity over the last several years, the F-22s at Elmendorf are on alert twenty-four hours a day, seven days a week.”

Indeed, F-22s based in Alaska have often been scrambled to intercept Russian Tu-95s in the past months. 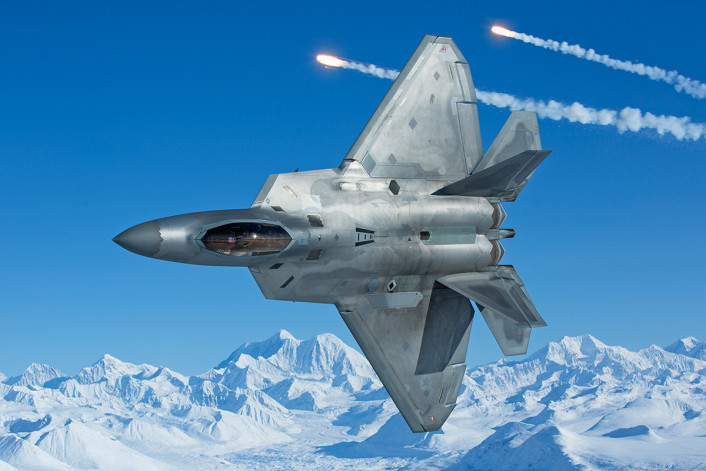