Blue Flag 2015 is the biggest aerial exercise in the history of the Israeli Air Force.

Kicked off on Oct. 18 and continuing through Nov. 3, the Blue Flag drills gathered to Ovda airbase, near Eilat, in southern Israel, combat planes from the U.S., Poland and Greece involved in a series of missions that saw them fight a fictional enemy through nearly all the airspace over Israel (condensation trails of the aircraft taking place in the exercise could be seen even from Tel Aviv). 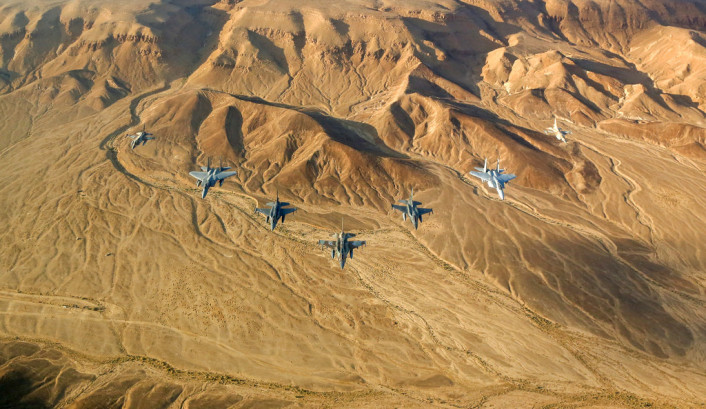 The Hellenic Air Force took part in the exercise with five F-16C/D Block 52+ jets (from 337 Sq., based at Larissa), the same type of aircraft deployed to Israel by the Polish Air Force. The U.S. Air Force brought to Ovda six F-15C belonging to the 493 FS from RAF Lakenheath, UK. All these assets joined the local squadrons of F-15 Baz, F-16C/D Barak, F-16I Sufa and the about-to-be-retired F-16A Netz aggressors. 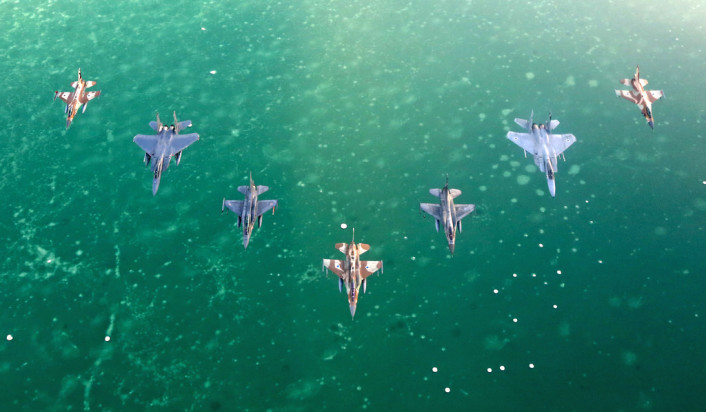 Although little more is known about Blue Flag, the IAF has released some cool shots showing the aircraft flying over the Dead Sea and the Negev Desert as well as on the ground at Ovda airbase. 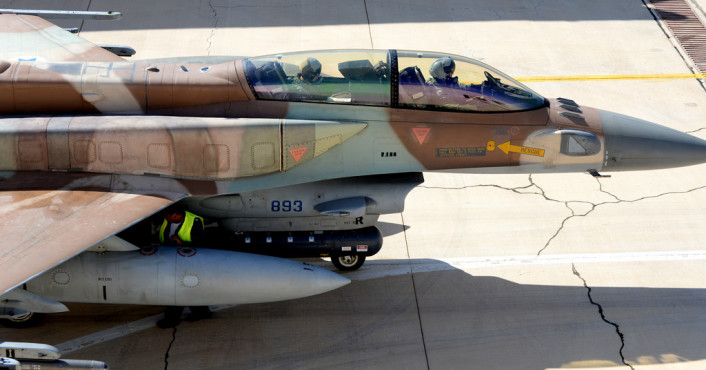 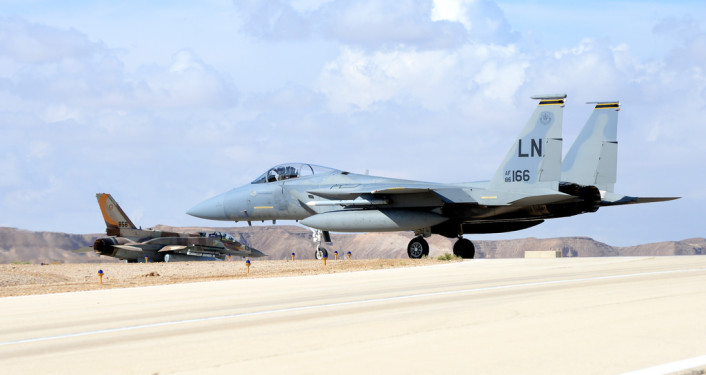 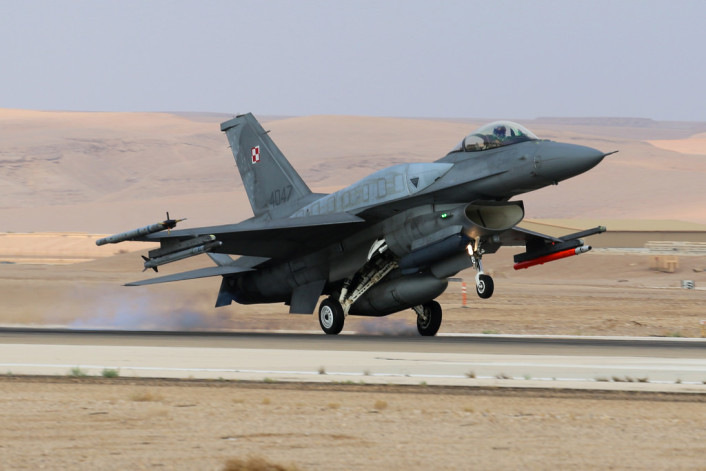 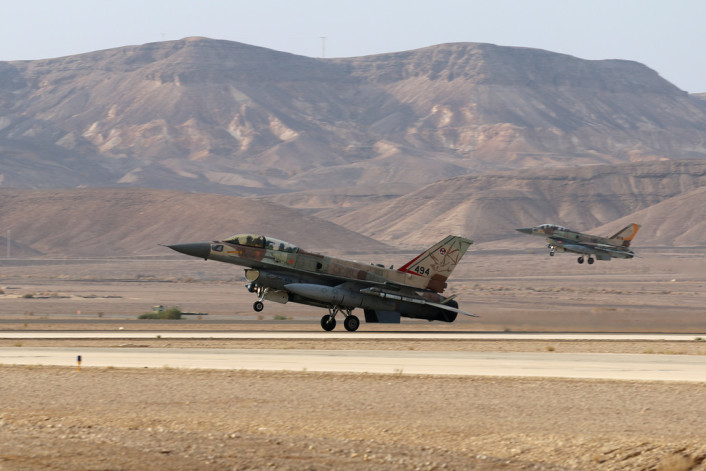 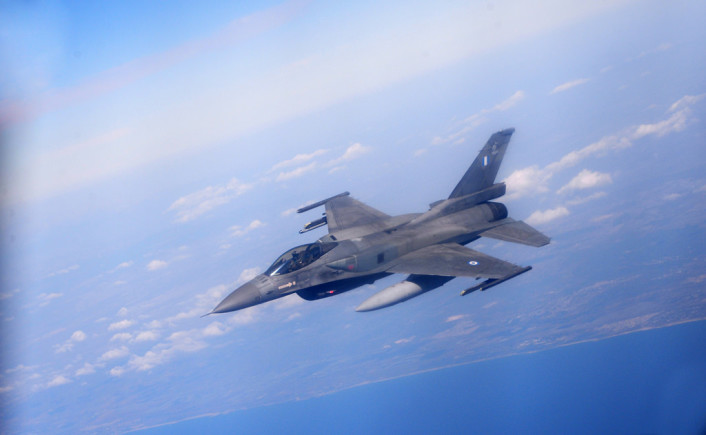 F-35A Landing Gear Collapse is Second Time for USAF, No Injuries in C-130 Accident. In two separate incidents, a USAF F-35A Lightning II was damaged when its nose wheel collapsed at Hill AFB in Utah […]

A USAF Stratofortress bomber lost one of its 8 engines 25 miles to the northeast of Minot AFB, North Dakota. Type to re-engine the Buff? On Jan. 4, 2017, in a quite unusual incident, a […]