Released by the Russian MoD, the pictures in this post show Sukhoi Su-24 Fencer and Su-34 Fullback attack planes taking off from Latakia airbase, in western Syria, for night air strikes. 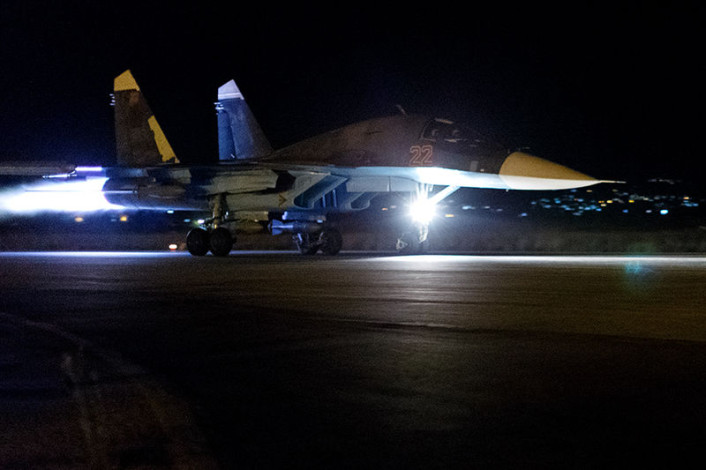 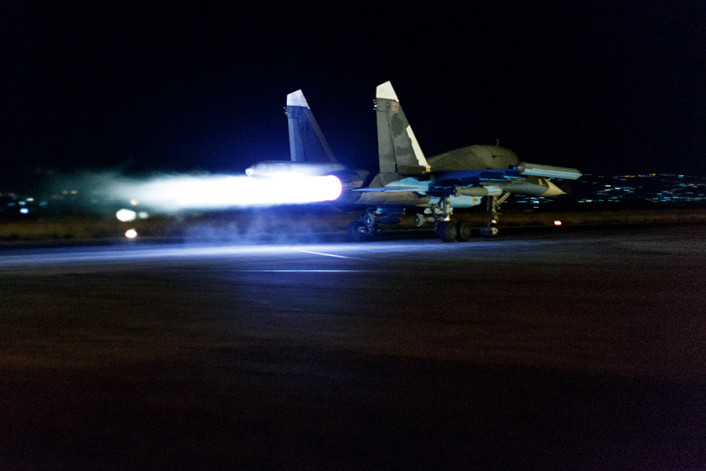 The visual effect created by the flames of the afterburner makes these shots quite impressive. 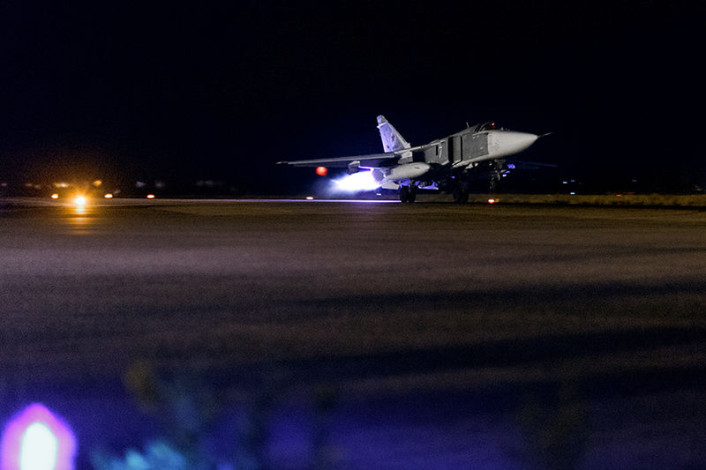 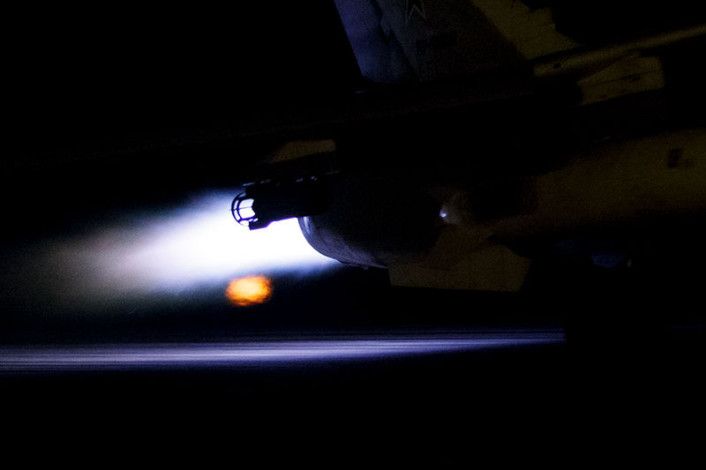 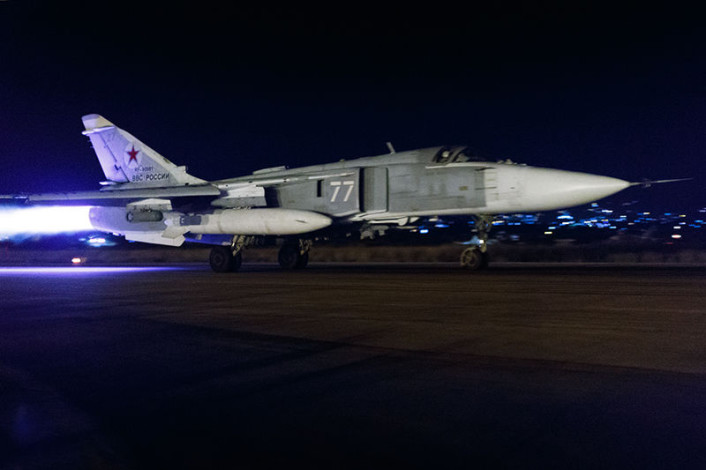 According to the latest figures made available by Moscow, the Russians have carried out 934 combat sorties and destroyed 819 terrorists’ facilities since the RuAF contingent has launched the first air strikes in Syria (with results and targets still debated). 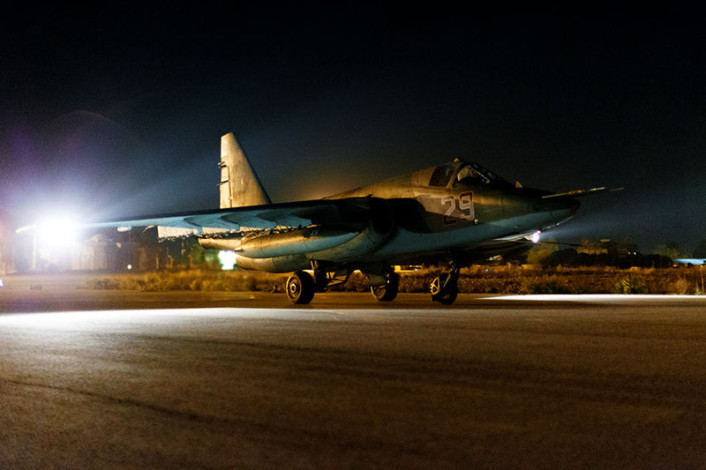 Russian next generation stealth fighter to fall victim to the Russian financial crisis?

PAK-FA may suffer significant cuts. Russian Deputy Minister of Defence Yuri Borisov, has recently announced that the PAK-FA programme may be halted or adjusted, due to the dire conditions of Russia’s economy, affected by the […]

Why Is A Swedish ELINT Aircraft Operating Off Lebanon and Syria These Days?