Surge in Russian Air Force flights in northern Europe is providing an opportunity for local air forces to take some interesting pictures of Moscow warplanes.

Russia has launched several missions flown over the Gulf of Finland and the Baltic Sea region in the last few days.

Beginning on Dec. 6 and continuing through this week, Russian Air Force has been particularly busy in international airspace close to the Finnish airspace forcing the Finnish Air Force to scramble its F/A-18 Hornets and shadow Moscow’s warplanes.

Fortunately, the Finnish fighter pilots involved in these close encounters have taken some interesting pictures of the once rarer Russian heavy bombers and attack planes. 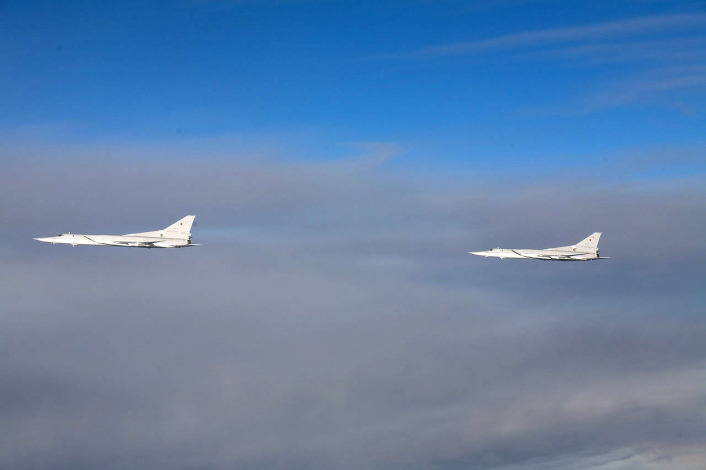 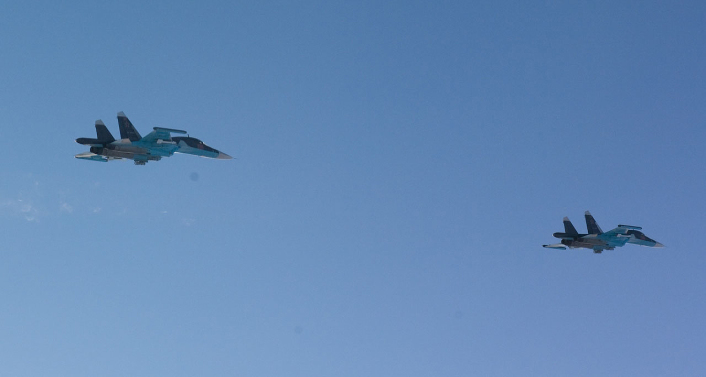 The Spanish Air Force has just suffered another deadly accident: an EF-18 Hornet from Ala 12. It’s The 12th Major Incident Involving A Hornet In The Last 17 Months. Just five days after losing a […]

The Italian Eurofighter Typhoon interceptors have had their first close encounter with a Russian jet since taking over the lead nation role within NATO Baltic Air Patrol. On Jan. 30, two Italian Air Force Typhoons […]

Here’s a nice collection of images shot by the Royal Norwegian Air Force during the recent close encounters with Russians off Norway. On Dec. 18, two RNoAF F-16s in QRA (Quick Reaction Alert) were scrambled […]