Even though on average there are about about four to six incidents a year Russian planes have entered the Finnish airspace without permission three times in the last week.

Finnish Air Force is stepping up readiness of its air defense assets following three incidents in a week during which Russian planes entered Finland’s airspace without authorization.

According to the Finnish media outlet Yle.fi, the latest such incursions occurred on Aug. 28, when a Russian An-72 transport plane entered the Finnish airspace over the Gulf of Finland and flew within Helsinki’s FIR for about four minutes. 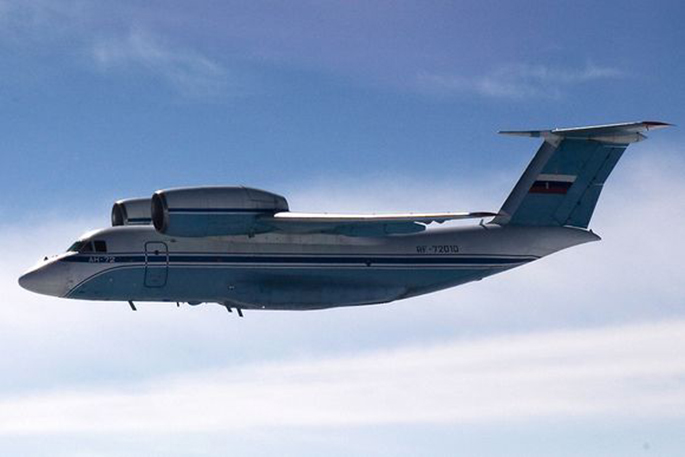 Even though the aircraft did not penetrate deep into Finland’s territory, the frequency of such violations (the others were recorded on Aug. 23 and 29) raised concern among Finnish authorities, to such an extent Finnish Air Force F/A-18 Hornets have been moved to support bases in the south from where they are flying surveillance flights.

One of the Hornet bases closer to the 1,300-kilometer border with Russia is Kuopio/Rissala, even though the Air Force spokesperson said that standby aircraft have been based at Seutula and Vantaa, Yle.fi reported.

Furthermore, Finnish Hornets are trained to operate from public roads, a type of operations that has been part of the standard training conducted mainly in Central, Eastern and Northern Europe since the Cold War.

H/T to Antti Hietaniemi for the heads-up

A Russian combat helicopter performs an impressive, quite dangerous, low pass. Few days ago, we published an article about the fully armed Ukrainian Air Force Mig-29 performing an impressive and unusual show of force in […]

Program Technically on Track, But Will Logistics and Finances Ground New Russian Superfighter? Russia’s contribution to the 5th Generation of air combat super-fighters moved ahead tangibly in early December with the successful flight of the […]

Surge in Russian Air Force flights in northern Europe is providing an opportunity for local air forces to take some interesting pictures of Moscow warplanes. Russia has launched several missions flown over the Gulf of […]