The last airshow of the season at Duxford celebrated the 75th Anniversary of the Battle of Britain.

Among the highlights of the Battle of Britain Anniversary Air Show that took place on Sep. 19-20,  there was a flypast made by two U.S. F-15E Strike Eagles of the 492nd Fighter Squadron from RAF Lakenheath, and two Spitfire Mk Is. 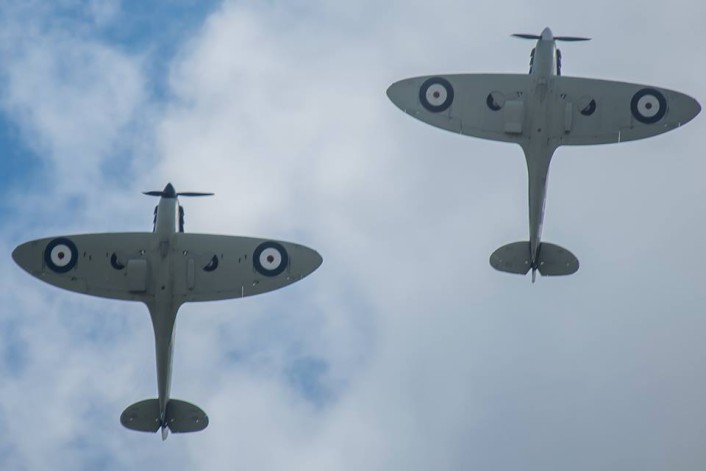 In fact, even if the airfield in Cambridgeshire is a very popular venue for warbirds enthusiasts, contemporary aircraft usually join classic aeroplanes, not only to commemorate historic events but also to boost the already spectacular flying display of the air show. 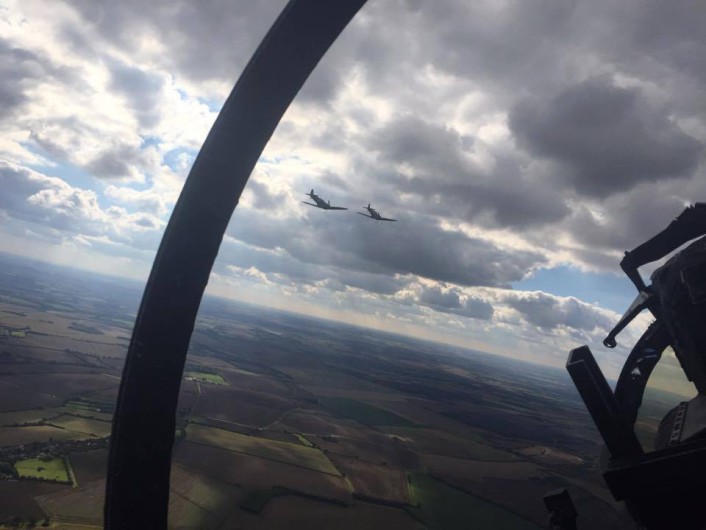 These cool photos, taken from the cockpit of one of the two F-15Es, give you a glimpse of what it is like to fly in formation with the iconic Spitfire. 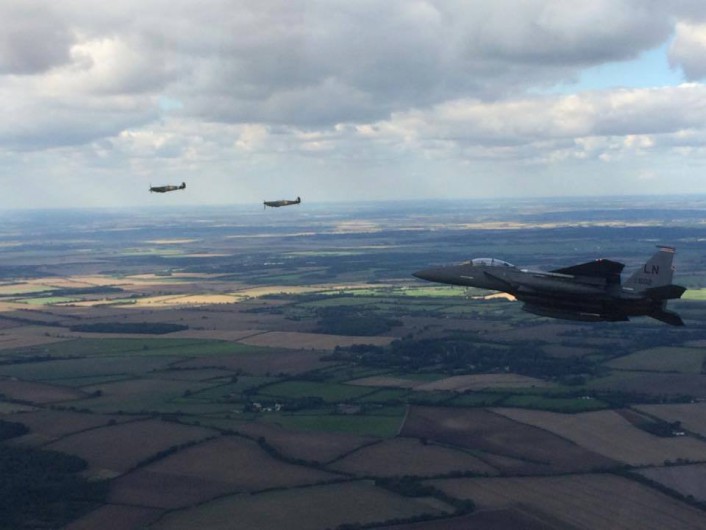 The commanders’ jets are the latest additions to the 48th Fighter Wing at RAF Lakenheath. At around 18.00LT on Friday Apr. 15, 2022, two F-35A aircraft, both sporting the squadron commander markings for the 493rd […]

The RAF Typhoon aircraft were scrambled to intercept a civilian aircraft that lost comms with the Air Traffic Control agencies in UK airspace. A loud sonic boom was heard across Cambridgeshire in eastern England earlier […]