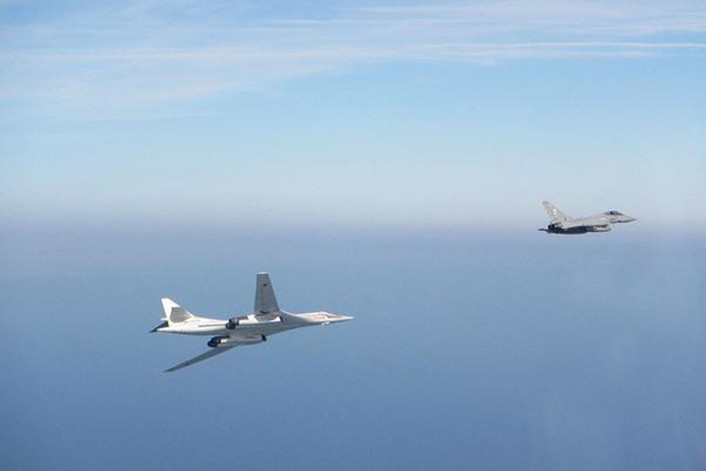 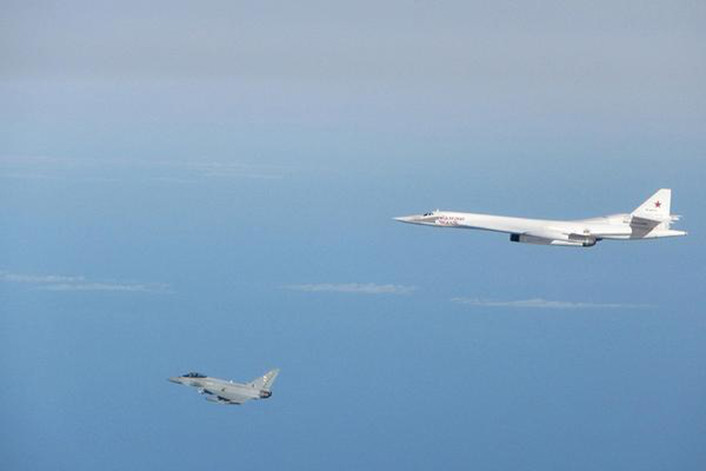 The newly painted tail of the RAF Typhoon Display jet, from 29 Reserve (R) Squadron (Sqn) flew for the first time and accompanied by a Typhoon in the original design. Royal Air Force (RAF) Coningsby […]

While we don’t know what type of “integration” mission the aircraft flew, it turned out to be a great opportunity for some cool air-to-air photographs. The B-2A Stealth Bombers deployed to RAF Fairford, UK, as […]

For the first time the Sukhoi S-70 Okhotnik UCAV’s Chief Designer and the ground control station were introduced to journalists after years of strict secrecy. Russia’s state-owned Channel One television aired a report about the […]