UK Armed Forces and several partner nations arms battled each other in the air, at sea and on land in Europe’s largest military exercise this year.

From Mar. 31 to Apr. 12, Joint Warrior 14-1 saw over 35 warships, 25 types of aircraft and more than 13,000 military personnel focused on a realistic simulation of a live operation.

The core scenario of the Joint Warrior series of exercises (held twice a year in the UK) is based on the fragmentation of the fictional “Ryanian Empire” into its four constituent nations in the late 1960s, and the intervening period of “history” up to the present day. 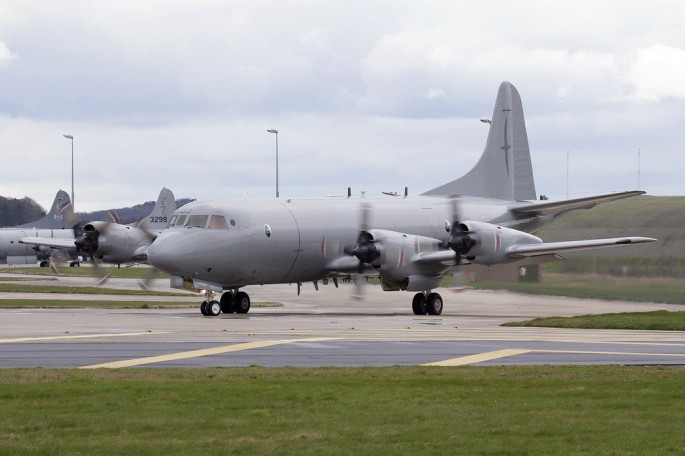 A different scenario is then re-written for each edition. The 14-1 one simulated the creation of a multinational task force to perform a peace enforcing operation following a civil war in the fictional country of “Pastonia” and to support the legitimate government. 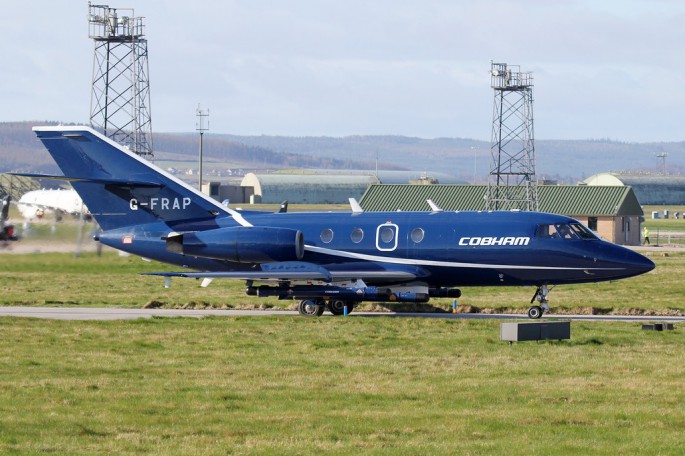 The aviation segment of the exercise saw RAF Lossiemouth as the drill’s Main Operating Base and featured the U.S. P-8A Poseidon, from VP-5, NAS Jacksonville, at its first deployment in Europe with a front line squadron (the aircraft deployed to the UK with the VX-1 in 2012), along with several other Maritime Patrol Aircraft, including two Royal Canadian Air Force Lockheed CP-140 Aurora from 404 Maritime Patrol and Training Squadron, CFB Greenwood; a Royal New Zealand Air Force Lockheed P-3K Orion from 5 Squadron, Whenuapai Mil; and a Royal Norwegian Air Force Lockheed P-3C Orion from 333 skvadron, Andøya airbase. 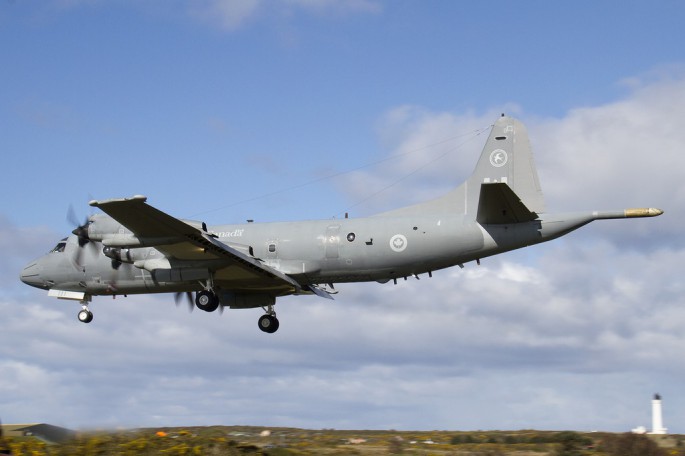 Among the assets taking part in the exercise even some Royal Navy BAe Hawk T1 jets from 736 Naval Air Squadron RNAS Culdrose operating out of Lossiemouth. 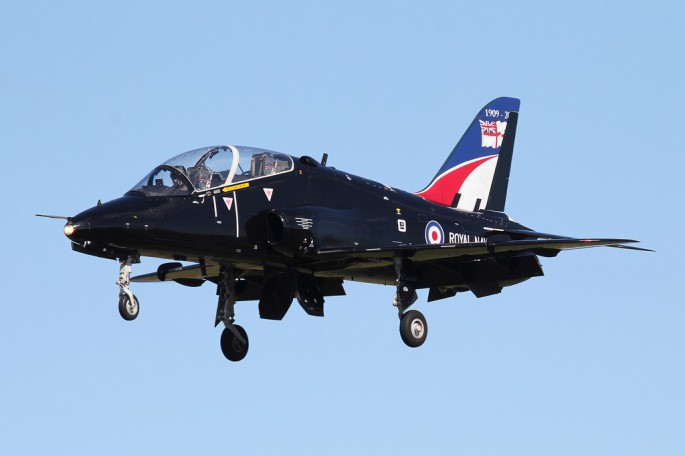 Aviation photographer Estelle Calleja visited RAF Lossiemouth during the Joint Warrior 14-1 and took the images that can be found in this article. 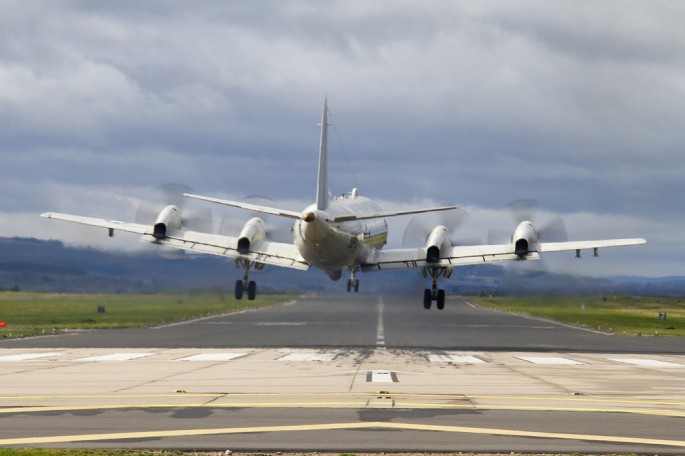 Chinese Su-27 Jet Threatened U.S. Surveillance Aircraft with a barrel roll stunt over the top of it

A Chinese Su-27 Flanker flew within 50 feet of a U.S. Navy P-8A Poseidon anti-submarine warfare aircraft. It looks like not only Russian Su-27 Flanker are involved in close encounters with U.S. surveillance planes around the […]

Video from U.S. destroyer in the Black Sea as Russian Su-24 Fencer flies by

Here’s the video of  a Russian Su-24 flying close to USS Ross in international waters in the Black Sea. Few days ago, Russian media reported that Russian Navy Su-24 Fencer jets scrambled from an airbase in […]