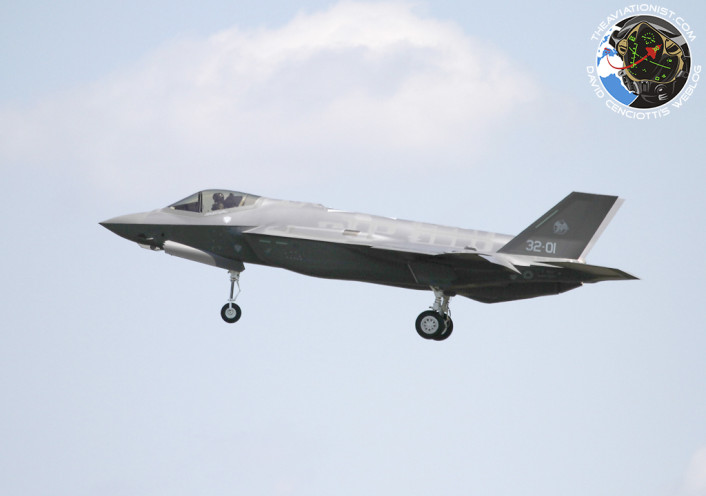 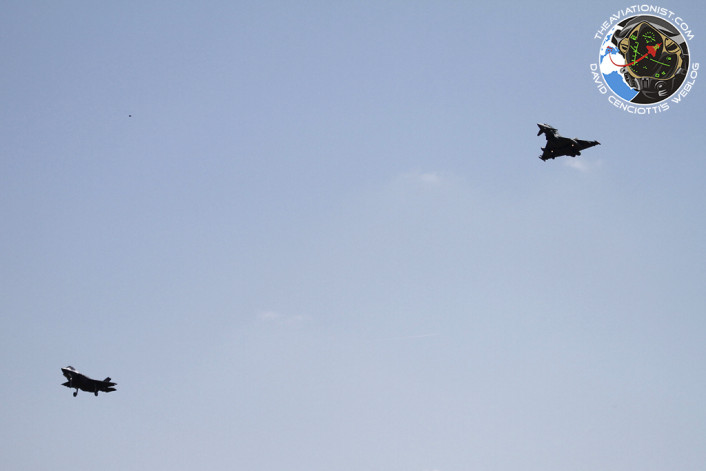 An Italian Eurofighter Typhoon facing a nose landing gear problem solved by re-cycling it. Pretty routine. What if the plane has trouble getting the landing gear to retract? The simplest thing to do is re-cycle […]

The “synchro pair” as seen from the cockpit of the “Battle of Britain” Typhoon. The following video was filmed with different GoPro cameras from aboard the RAF Eurofighter Typhoon FGR4 from 29 Sqn based at […]

Photos released by the U.S. Air Force prove F-35s have flown in “full stealth mode” over Poland. On Feb. 27, 2022, we reported that at least one F-35 Lightning II stealth aircraft from Spangdahlem Air […]