Here are some interesting images of the F-35’s Helmet Mounted Display System.

The Helmet Mounted Display System is one of the most advanced system on the much debated F-35 Lightning II Joint Strike Fighter.

It integrates FLIR (Forward Looking Infra Red) and DAS (Distributed Aperture System) imaging, night vision and a virtual HUD (Head Up Display) that makes the F-35 the first front line combat plane without a “conventional” HUD:  the main flight and weapon aiming information are projected onto a virtual HUD on the visor. 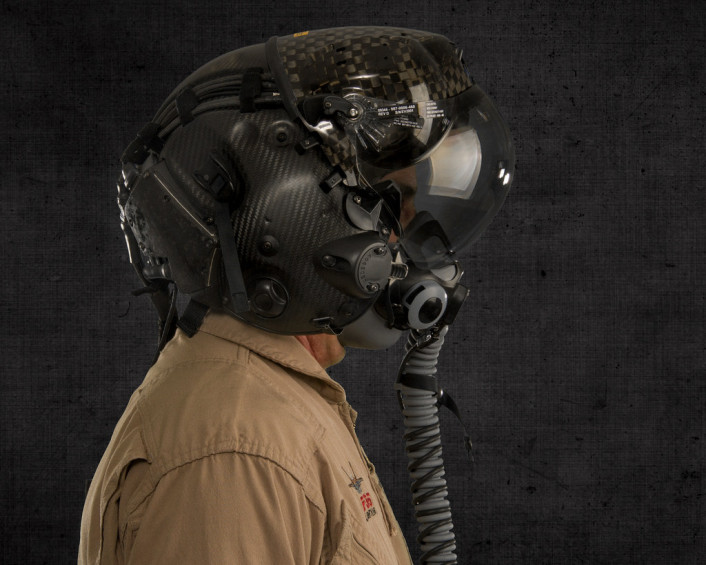 As explained when we saw one for the first time at Farnborough International Airshow in 2012, the helmet system collects all the information coming from the plane’s sensors along and fuses it with imagery fed by a set of six cameras mounted on the jet’s outer surfaces.

In this way, the HMDS provides the pilot with a X-ray vision-like imagery: he can see in all directions, and through any surface, with the HUD symbology he needs to fly the plane and cue weapons, through the line of sight imagery. 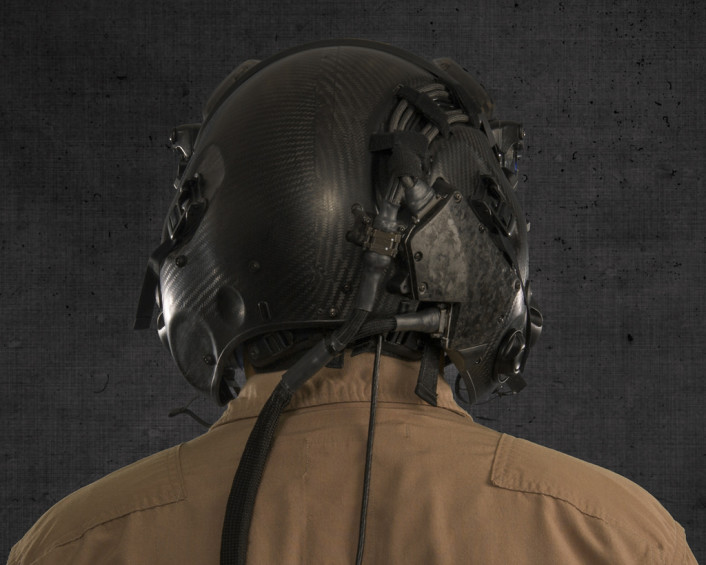 No matter where the pilot turns his head, the most relevant data he needs follows his eyes.

Needless to say, as many other F-35’s systems, the HMDS has suffered issues: whilst jitter and latency problems have been solved, there is still concern with turbulence and buffeting, that can cause display issues (particularly dangerous when the JSF is maneuvering to evade an enemy missile shot), decreased night-vision acuity, and information sharing when 3 or 4 aircraft fly together. 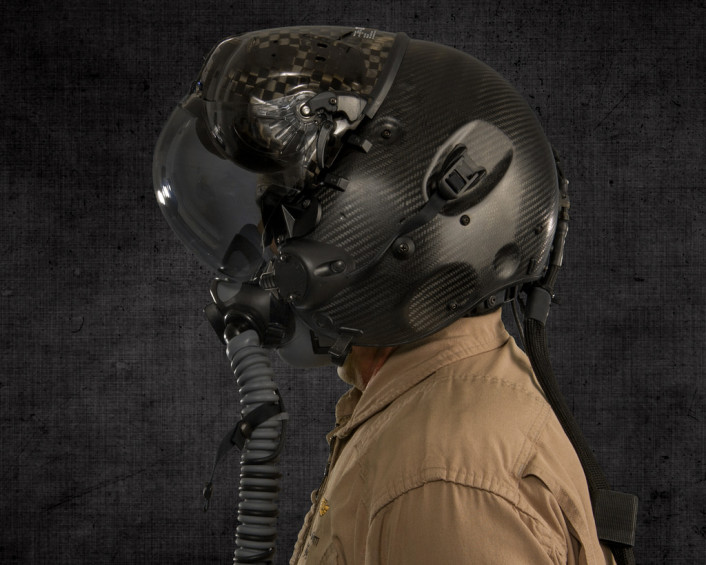 Second part with the pictures taken at Cervia on Apr. 16, 2010. Part 1 available here. As pictures show, the weather was poor. The G.91Y sporting the colours and markings of the 101° Gruppo of […]

Each time I’ve published an article about the J-20, as the recent one to comment a test flight video, I’ve always received many emails and comments from readers asking if China’s 5th generation combat plane […]