Here’s a nice collection of images shot by the Royal Norwegian Air Force during the recent close encounters with Russians off Norway.

On Dec. 18, two RNoAF F-16s in QRA (Quick Reaction Alert) were scrambled from Bodo airbase to intercept an unidentified aircraft flying off the north of Norway.

The aircraft was later identified as an Il-20 Coot intelligence gathering plane, flying in international airspace off Finmark.

The news of the latest close encounter was given by the Norwegian media outlet Nordland in an article on their website which included an extremely interesting collection of images (some of those posted below) taken by RNoAF pilots during recent intercept missions of Russian Air Force combat planes. 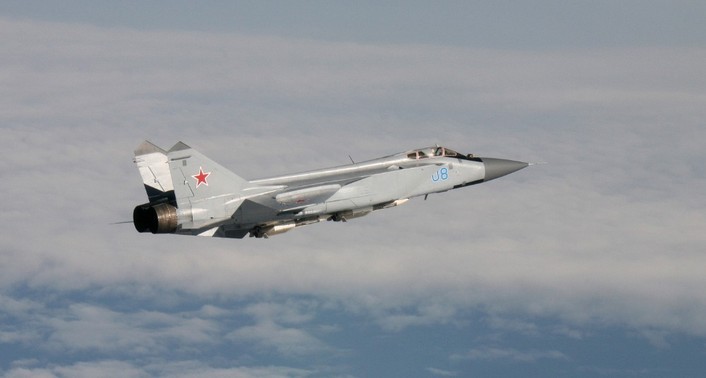 A couple of weeks ago, the RNoAF released HUD (Head Up Display) footage of an F-16 almost colliding mid-air with a Russian Mig-31 Foxhound flying alongside Su-34 Fullbacks. 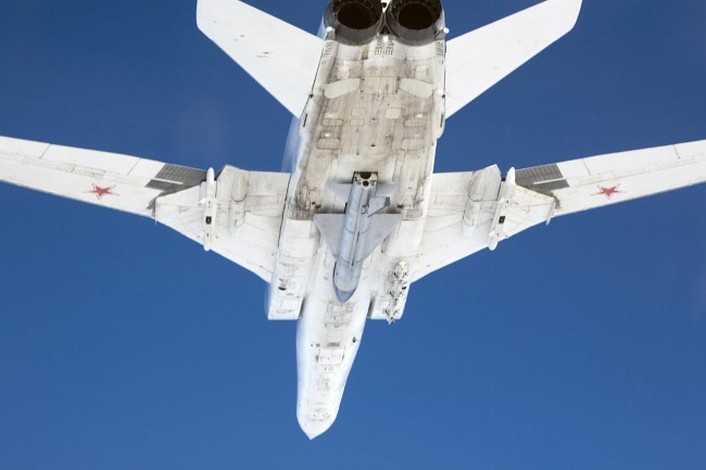 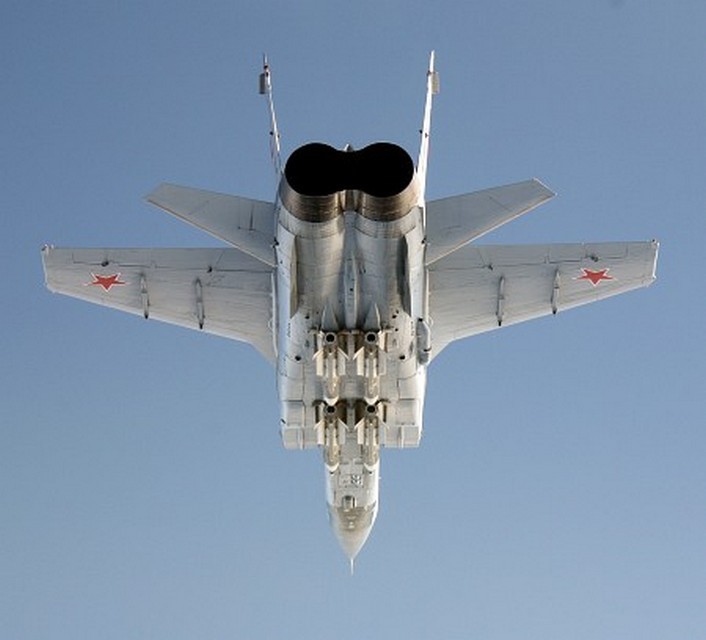 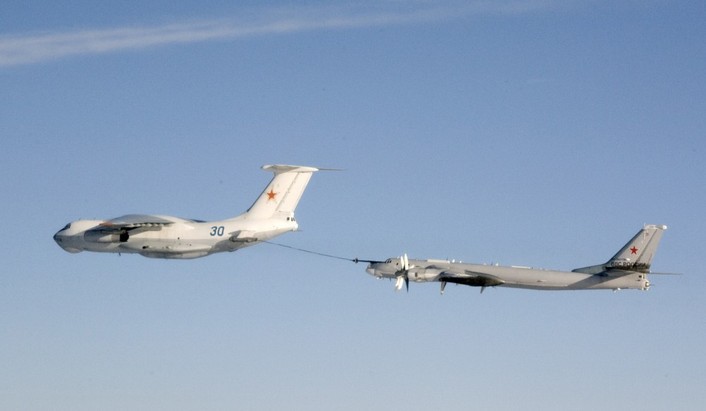 H/T to Stefan Bøyum Schlömilch for the heads-up

Two Tu-160s have flown over the Baltic region. NATO, Finnish and Swedish fighters shadowed the Russian Blackjacks which were escorted by Su-35s. Two Russian Aerospace Forces Tu-160 Blackjacks carried out an 8-hour mission that brought […]