The US embassy in Tripoli, Libya, was evacuated with staff “relocated” to Tunisia in the early hours of Saturday Jul. 26 amid continuing clashes between rival militias in the capital and fighting at the airport.

Although the DoD said both F-16s and MV-22 Ospreys and ISR (Intelligence Surveillance Reconnaissance) aircraft supported the evacuation, it did not unveil U.S. Navy EP-3E ARIES II signal intelligence platforms were involved in the operation.

The presence of the U.S. Navy spyplane was exposed by a picture that was posted on the Facebook page of Ejjaw Kollah group.

The ARIES II is a highly modified version of the P-3C that became famous on Apr. 1, 2001 when one such planes and its crew were detained for 11 days  following a collision with a Chinese J-8IIM fighter (that crashed causing the death of the pilot) and the subsequent emergency landing at Ligshui airbase, in Hainan island.

The U.S. Navy spyplane, most probably operating out of Sigonella, Italy, was already spotted over Libya in 2012. At the time there were rumors the aircraft was involved in operations aimed at detecting and tracking smuggled weapons travelling towards Egypt and destined to Gaza.

Below, an image of an F-16 (from Aviano airbase?) circling over Tripoli. 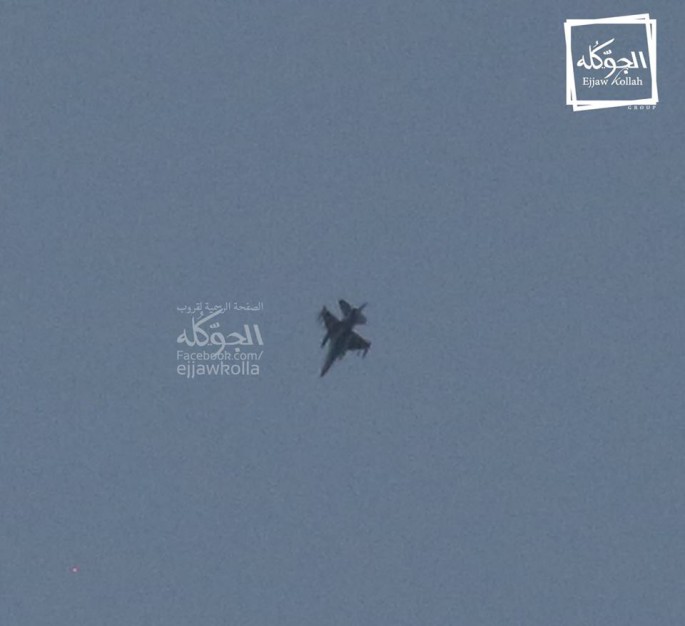 On Jul. 26, 352nd Special Operations Group welcomed the media and invited guests to RAF Mildenhall to learn about the capabilities and missions of two new aircraft types that have recently arrived in the country, […]