Based on the graphic shown by the Russian Ministry of Defense, it was a U.S. EF-111 Raven to fly close to the MH17 just before it was shot down.

According to the Russian Defense Ministry, a Ukrainian Air Force Su-25 was detected by one of Russia’s radars in the area climbing towards the MH17 on the day the civilian plane with 298 people on board was shot down.

“The SU-25 fighter jet can gain an altitude of 10km, according to its specification. […] It’s equipped with air-to-air R-60 missiles that can hit a target at a distance up to 12km, up to 5km for sure.”

Interestingly, the Russian MoD said the Su-25 (mistakenly defined as a “fighter jet” whereas it is an attack plane) operated well above its ceiling of 23,000 feet. Even more interesting the Wiki page of the Su-25 was edited (by a Russian IP address) to update its specifications…

Anyway, even though we reported the speculations about the alleged Ukrainian military activity in the surroundings of the MH17 flight, we can’t but notice that the graphic used by the Russian MoD has another major flaw: it depicts (on the left) the Boeing 777 as a Boeing 707, and the Su-25 (on the right) with the shape of an EF-111 Raven, a famous, retired, U.S. electronic warfare plane! 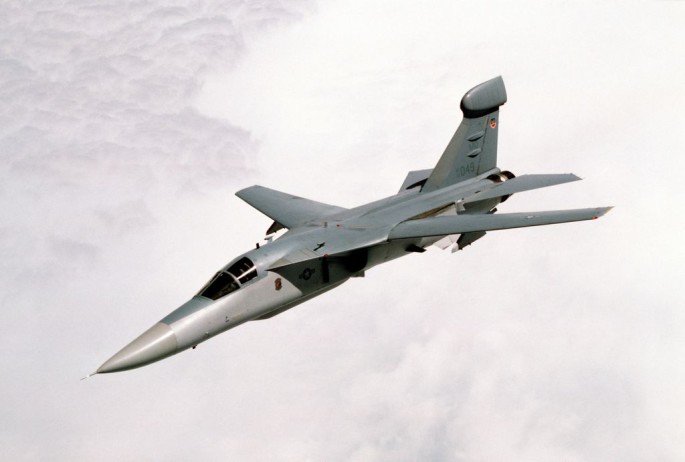 Stolen passports aboard Malaysia Airlines B777 disappeared enroute to Beijing

Authorities have confirmed that two names listed on the manifest of the missing Malaysian Airlines MH370 flight disappeared from radars 40 minutes from take off were stolen in Thailand. On Mar. 8, Malaysia Airlines flight […]