If you thought Buk (SA-11) SAM operators had a clear view of the airspace around their vehicle you were wrong.

The images and video in this post show the inside of a Buk (SA-11) SAM (surface to air missile) system’s TELAR transporter erector launcher and radar like the one possibly involved in the downing of Malaysia Airlines MH17 flight over Ukraine.

They give an idea of what it is like to be sitting behind the radar screen of the anti-aircraft sytem.

The Buk, known as SA-11 or SA-17 depending on the variant, is a self-propelled medium range, medium altitude anti-aircraft system with a maximum range of 13NM and a ceiling of 39,400 feet. It uses a semi-active radar homing guidance system: the missile listens to the signal emitted by the ground radar and reflected from the target and points itself towards it.

The difficult part of the engagement is obviously to distinguish between friendly and foe.

Basically, when sitting behind an old-fashioned radar screen, the system does not help too much to distinguish a military cargo plane from a Boeing 777 enroute at FL330 as both aircraft would appear to the operators as blips. 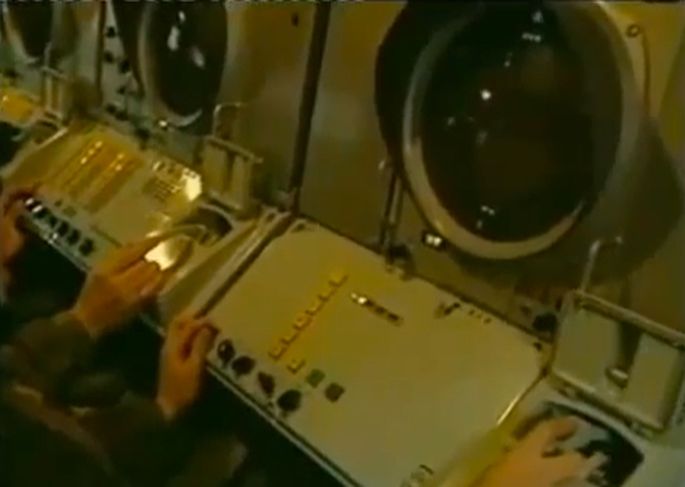 But, Soviet-era air defense systems as the Buk are equipped with IFF (Identify Friend or Foe) systems meaning that they are able to detect if the system is targeting a civilian plane through its transponder code. Therefore, provided the operators are trained enough, they’ll be able to distinguish between a Ukrainian transport plane and a large airliner. If not, they will simply shoot. 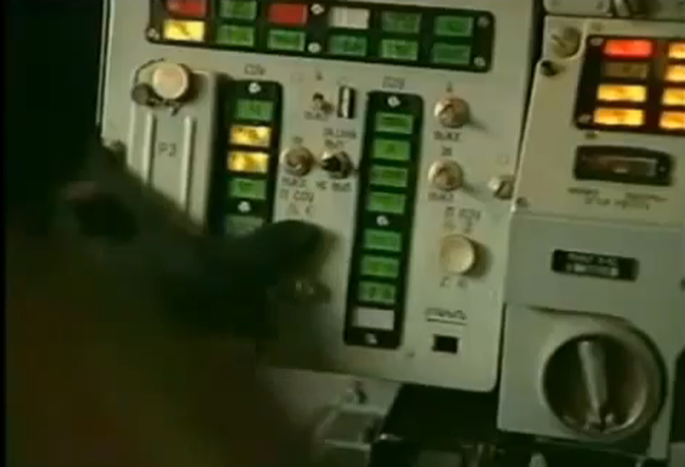 Anyway, as suggested by a reader of this blog (“Phuzz”),  while it doesn’t include the Buk (SA-11), SAMSimulator will give you a pretty realistic view of what the operator of such a system would see.

The clip is a reminder that low-flying Russian helicopters are vulnerable to MANPADS (and ATGMs) in Ukraine. A video, showing a Russian Mi-35M gunship helicopter shot down by an unspecified Ukrainian missile, possibly one fired […]

A unique video filmed from inside the Fire Control Station of an SA-8 “Gecko” during the engagement of a drone emerged few days ago. An interesting video of the shooting down of drone was released […]