Two B-2 stealth bombers have arrived to RAF Fairford where they will remain for a short-term deployment. Here are some more images.

As already reported, on Jun. 8 two B-2 Spirit bombers with the 509th Bomb Wing have deployed to the UK, where they have joined three B-52s, for a “short-term deployment.”

Here you can find some more images of the two stealth bombers. 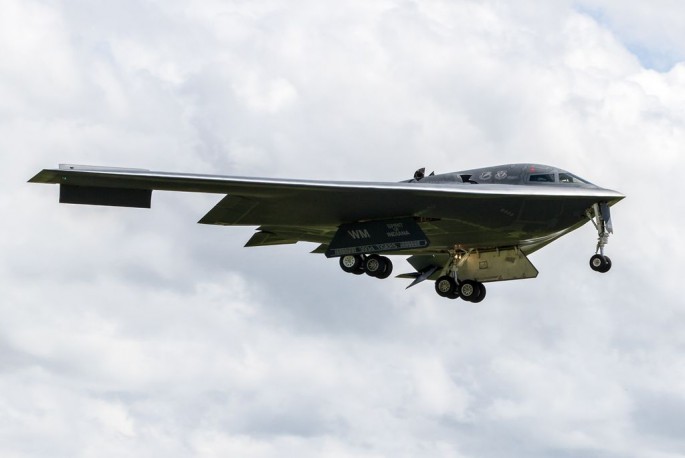 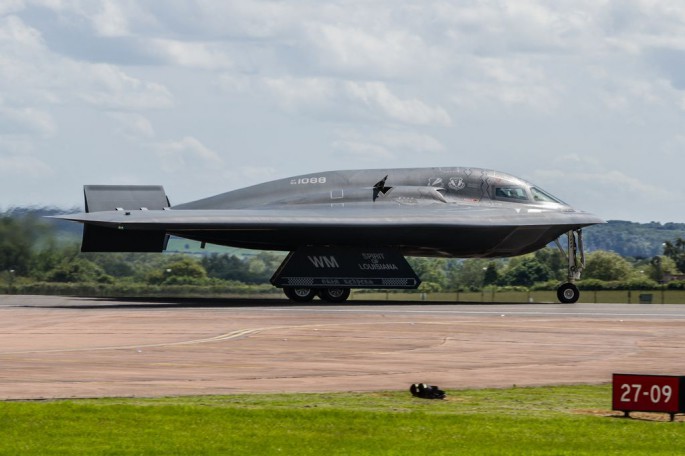 And here’s video (by Ben Ramsay):

This is the effect of an F-15E Strike Eagle live weapons drop.

F-15E Strike Eagles from RAF Lakenheath dropped 48 live GBU-12s along the northern border of Scotland. Ever wondered what the effect of a GBU-12 bomb blast may look like? The image above gives a hint. […]

That Time A B-52H Stratofortress Bomber Lost Its Tail Over New Mexico But Managed To Land 6 Hours Later.

The story of the first and only B-52H Stratofortress’s tailless landing! On Jan. 10, 1964, Boeing civilian test pilot Chuck Fisher and his three man crew launched from Wichita, Kansas, for a mission aboard B-52H […]

Flight tracking websites expose a sort of “close encounter” between a U.S. Air Force RC-135 and some Russian Tu-214 special mission aircraft over the Black Sea. The Tupolev Tu-214SR is a Special Mission Aircraft of […]