B-52s are among the assets that could take part in an eventual U.S. air strike on Syria operating from both overseas airbases (as RAF Fairford in the UK, or Diego Garcia in Indian Ocean) and their homebase in the CONUS (Continental U.S.), during round trip Global Strike missions.

The 60 years old bombers are capable of flying at high subsonic speeds at altitudes up to 50,000 feet carrying a variety of weapons including nuclear and precision guided conventional ordnance with worldwide precision navigation capability. 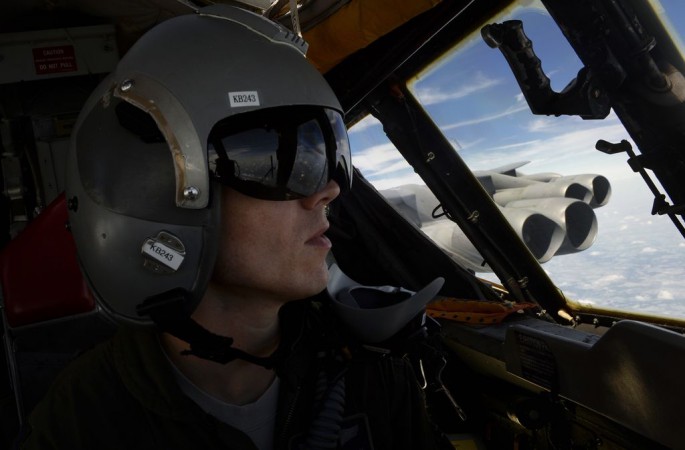 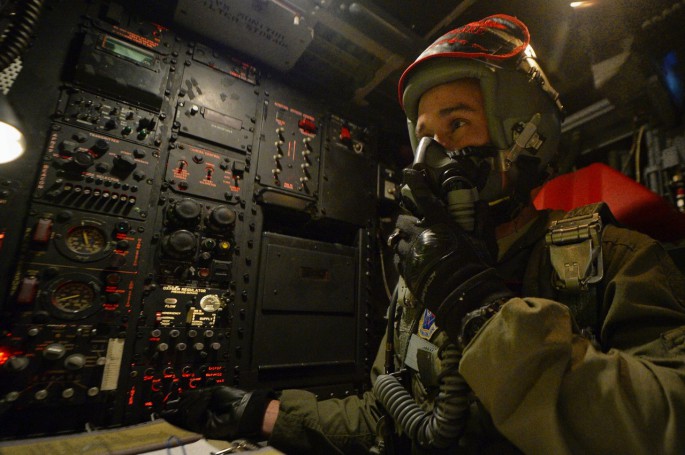 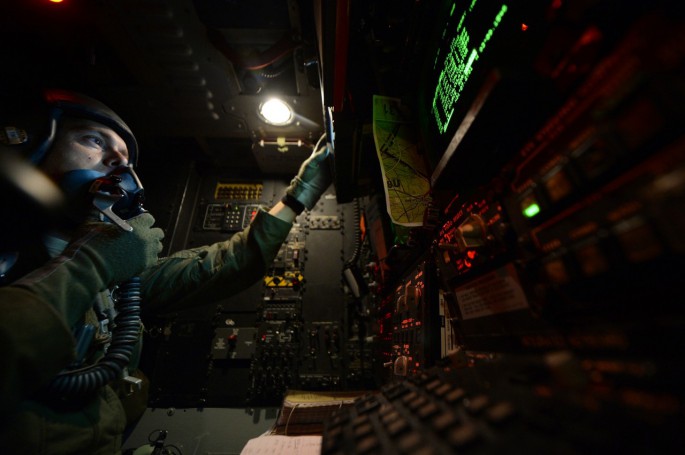 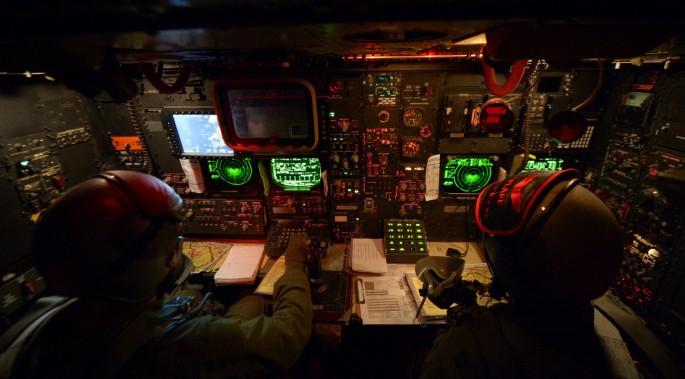 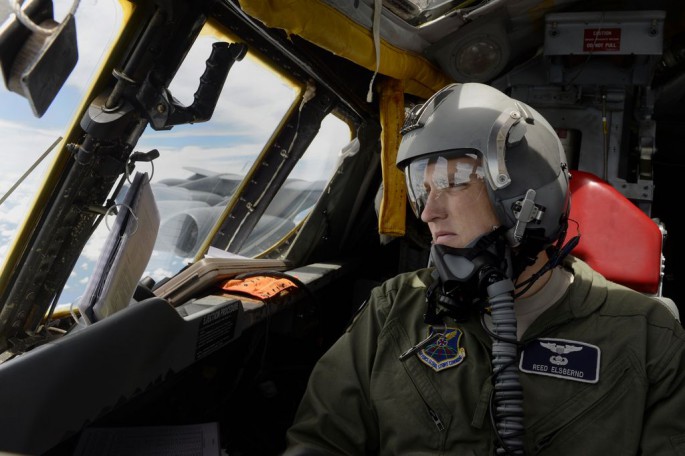 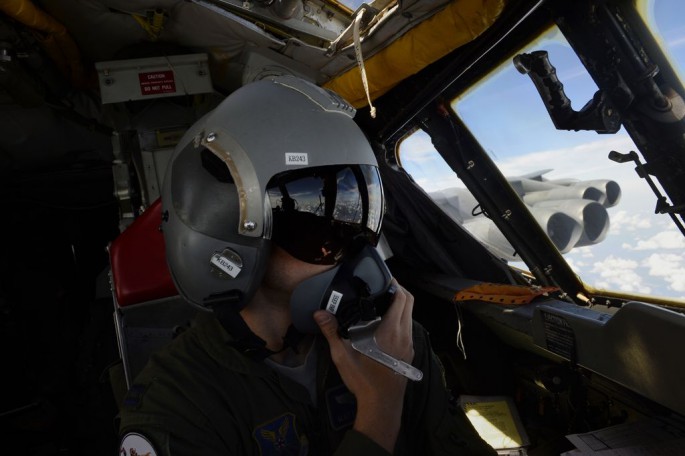 The weird story of a U.S. jet that recovered from flat spin and made a gentle landing. Unpiloted

An unpiloted aircraft recovers on its own from an uncontrollable flat spin and makes a gentle landing in a cornfield. In the drones era, this could be an almost normal headline for the news of […]

On Oct. 5, a flight of (at least four) F-15E Strike Eagle aircraft with 366th Fighter Wing returned to Mountain Home Air Force Base, Idaho, after being deployed to an “undisclosed location” in Southwest Asia. […]