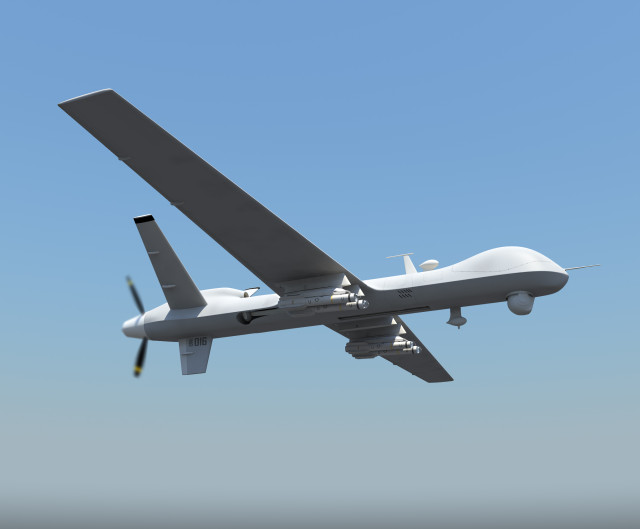 Yesterday two USAF F-35A stealth aircraft performed a quick visit to Estonia. But their mission to the Baltic region was probably not only supported by a KC-135: an RC-135U and two RC-135Ws flew to the […]