Personnel and weapons systems from Iceland, Norway, the Netherlands, Finland and Sweden took part in the Iceland Air Meet 2014 (IAM2014) exercise, which took place between Feb. 3 and 21 in Iceland.

For the first time ever, IAM 2014 saw the deployment to Iceland of aircraft from the Finnish and Swedish air forces, which took the opportunity to improve interoperability with both NATO and non-NATO members within the NORDEFCO (Nordic Defense Cooperation). 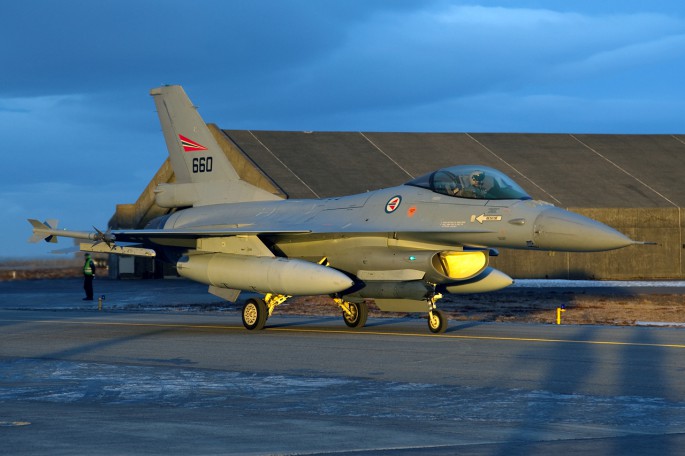 All the assets were placed under operational control of the NATO Combined Air Operations Centre (CAOC) in Uedem, Germany which managed and coordinated the flying activities. 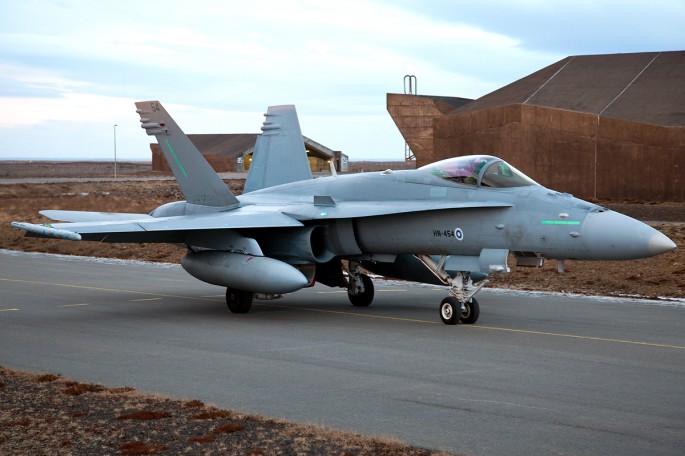 Keflavik was the main operating base of IAM 2014, where all aircraft were based. Serials spotted during the exercise were as follows.

At least one U.S. Air Force KC-135 from RAF Mildenhall supported the exercise, during which lots of sonic booms, even registered on seismometers, and low-flying “by six fighters trailing each other” in the West Fjords were reported.

With the help of the Icelandic Coast Guard and the Icelandic Ministry of Foreign Affairs, we had the opportunity to attend the media day of IAM 2014 at Keflavik and The Aviationist’s reporter Eggert Norðdahl took the images you can see in this article.

Noteworthy, during the media day there was a bomb threat (that was actually a hoax) on a Wow Air Airbus A320 that delayed the take off of all the fighter jets by one hour. 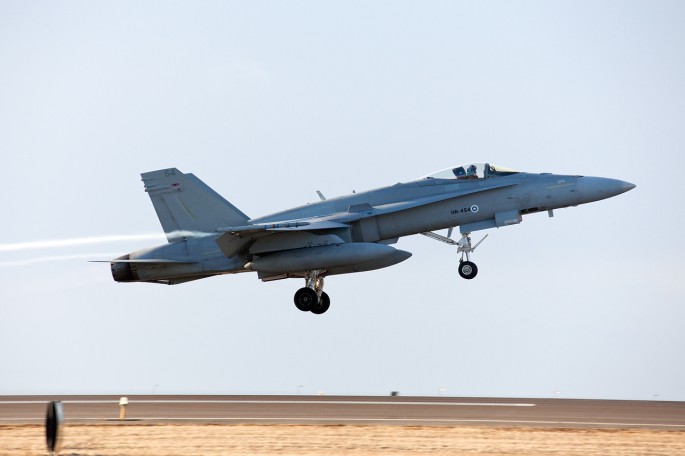 The following pictures where sent to The Aviationist by Endre Lunde, who is the Communications Advisor for the F-35 Program Office at the Norwegian Ministry of Defence. They show a full-scale mock-up of the F-35 […]

Many have used this  photo to criticize the F-35. The cool shot in this post was shared by the Thunderbirds on their Facebook page. It shows a USAF F-35A forming up on right wing of […]

Here are the pictures that Giovanni Maduli took on May 22 during the first wave of arrivals to the Giornata Azzurra and on May 26 during the departures. Noteworthy, the interesting picture of the ASK21 […]