Hi-tech equipment carried by two Royal Air Force aircraft was used in the last few days to provide detailed aerial imagery of the areas affected by the floods in the Thames Valley, UK.

A 31 Squadron Tornado GR4 from RAF Marham carrying the RAPTOR (Reconnaissance Air Pod for Tornado) gathered high-resolution imagery that was brought back to the base to be processed and assessed by RAF analysts before being passed to civilian authorities. 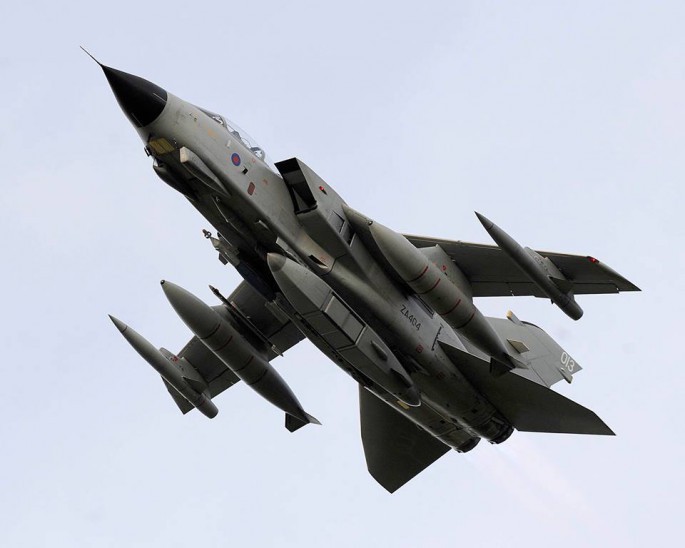 The optical imagery provided by the Tornado’s reconnaissance pod was complemented by the radar pictures taken by  a Sentinel R1 aircraft operated by the 5 (Army Cooperation) Squadron from RAF Waddington airbase, which was launched on Feb 13 following the Tornado’s sortie. 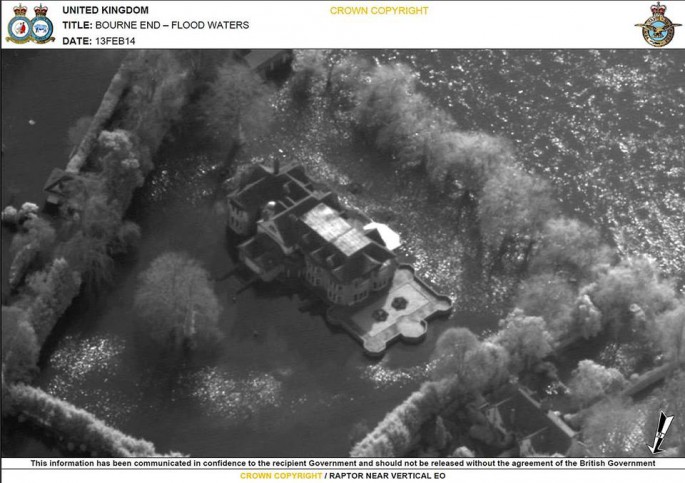 The Sentinel is a long-range ISR (Intelligence Surveillance Reconnaissance) platform with extensive combat experience in Libya and Mali, equipped with an all-weather radar system and electro optical sensors that is capable to produce photo-like imagery of a large parts of the ground: these images are then used to map the areas hit by the devastating flooding and assist in the identification of those at a higher risk of further flooding. 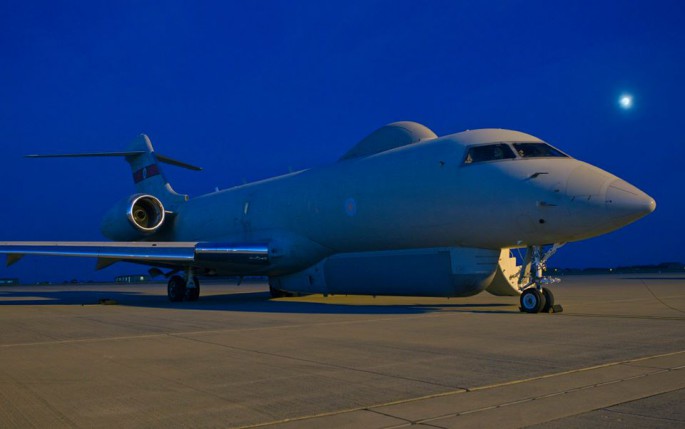 One of the three Rivet Joint surveillance aircraft UK is buying from the U.S. as part of the Airseeker program has been flown in UK airspace by an RAF aircrew for the first time. The […]

US Air Combat Command cancels all single-ship demo teams except one: "the F-22 is good for air shows. All other combat planes are good for war"

As a consequence of the global financial crisis, the US Air Command Command has decided to scale back from the six demonstration teams (A-10 East & West, F-16 East & West, F-15E and F-22) to […]