On Jan. 16, a Tornado fighter bomber belonging to the German Air Force crashed south east of Laubach, not far from Büchel airbase in central western Germany.

Both the pilot and the navigator (a WSO – weapons system officer in the American mil aviation jargon) ejected from the plane with minor injuries; one of them was rescued while hanging from a tree as the following image (credit Rhein Zeitung) shows. 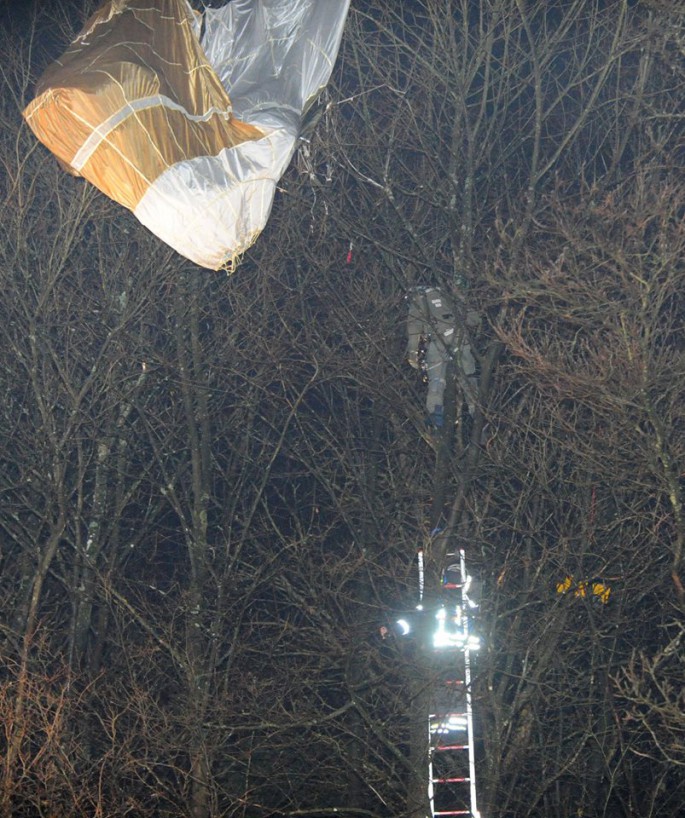 Here below is a photo of the doomed plane taken by The Aviationist’s contributor Alessandro Caglieri at Decimomannu airbase in April 2013. 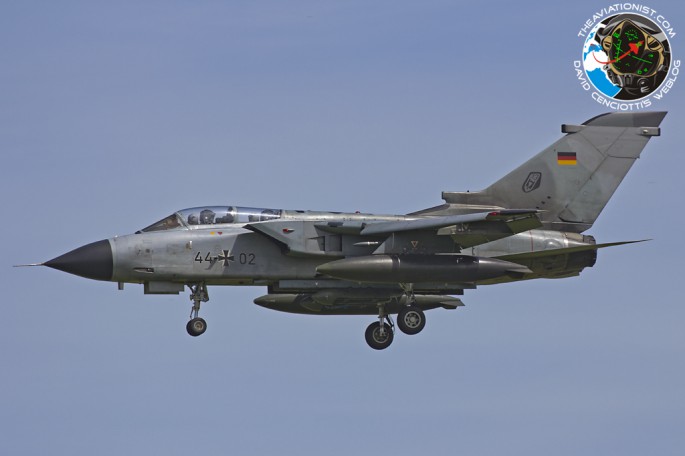 “Zero Length Launch” Was Tested in Germany on an F-104G. Here’s the Video. Almost every aviation enthusiast has probably seen the famous June 1957 test videos of a North American F-100 Super Saber being launched […]

Germany Considering Again The F-35 To Replace The Tornado

The F-35 would be used to replace the German Air Force Tornado in the nuclear strike role. Germany is once again considering the F-35 as a potential replacement of its ageing Tornado fleet, that Berlin […]