Sukhoi Su-24 Fencer, Mig-29 Fulcrum and Mig-23 Flogger bombers are those most frequently depicted in footage emerging on a daily basis from Damascus, Idlib and any other city or village where loyalist forces fight Free Syrian Army insurgents.

Furthermore, Assad planes are also continuing to threaten Turkey’s borders: according to a Turkish military statement, on Dec. 27, two Turkish Air Force F-16s were scrambled to intercept a Syrian Su-24 that approached the border.

The SyAAF Fencer moved away from the border when it was only 5 nautical miles from violating the Turkish airspace. 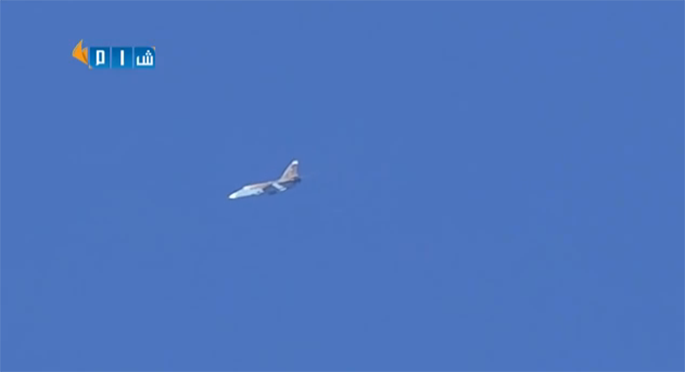 Similar incidents have already taken place several times since a Turkish RF-4E was shot down in Syrian airspace in Jun. 2012. On Sept. 16, a Syrian Mi-17 Hip helicopter was shot down by a Turkish F-16 after flying into Ankara’s airspace for 2 km ignoring any warning. 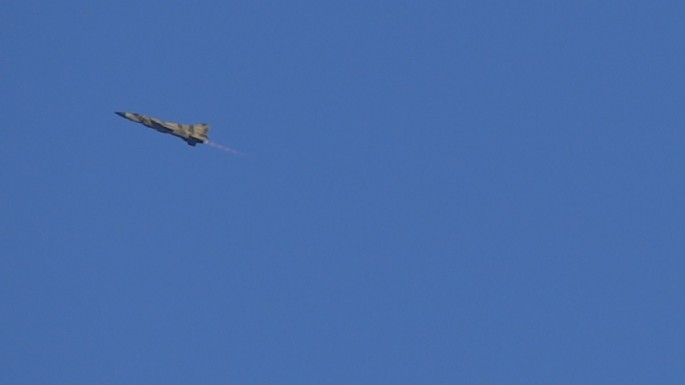 “Wraith”, The Crowd-Sourced Color Scheme Aggressor F-16 Thrills Crowds at Nellis. Aviation enthusiasts from around the world got their first chance to see the new “Wraith” color scheme aggressor F-16 of the 64th Aggressor Squadron […]