It looks like that the sort-of mystery surrounding the fate of a dozen Su-24 Fencer attack planes withdrawn from use by Belarus Air Force was solved.

Akram Kharief, the editor of Secret Difa 3, a blog focusing on defense topics in the Maghreb region, wrote to The Aviationist to let us know that instead of being transfered to Yemen, as initially rumored, the Russian bombers were spotted in Wadi Sayyidna Air Base near Um Dorman in Sudan, together with Belarusian personnel and crews. 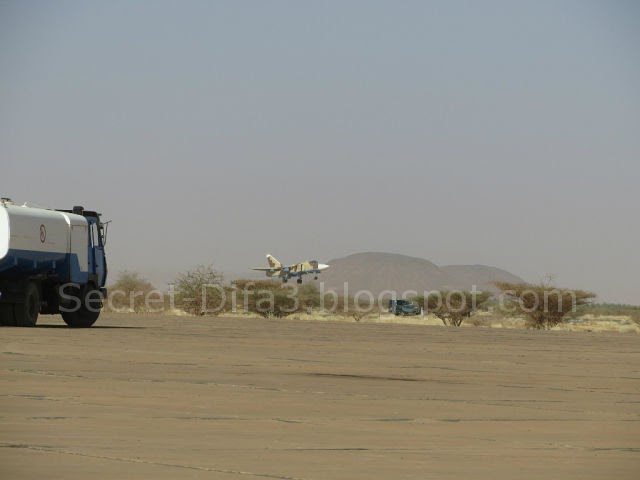 As Kharief highlights in his blog post, Sudanese air forces have already recently received a batch of second hand Su-25 Frogfoot from Belarus, aircraft that are inteded to be used for COIN (Counter Insurgency) and CAS (Close Air Support) tasks across the country.

Sudanese air forces have faced a long internal conflict in the southern areas that eventually led to the independence of the South Sudan. Tension still remains in the regions of Abiye and Kordofan where, according to Kharief, a war might break out for the control of the oil worthy area.

An even worst scenario is possible:

“Sudan is also in the middle of a possible future conflict for war, especially after the sudden decision of the Ethiopian government to erect a dam across the Nile, causing the fury of Egypt, whose authorities clearly threatened the African horn’s country of military retaliation.” 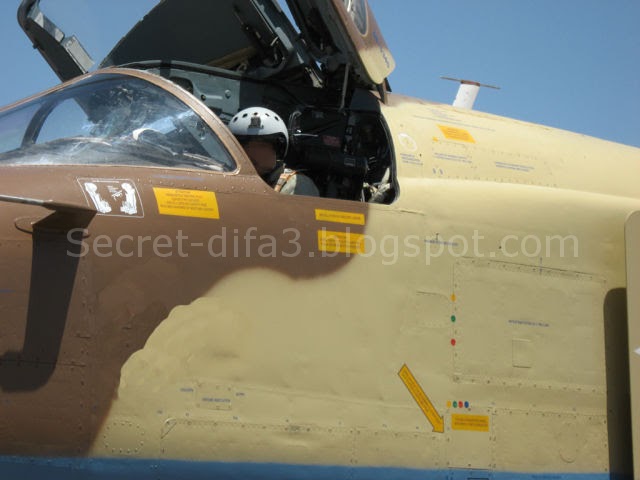 Even if a war in the Horn of Africa is quite unlikely (as well as almost suicidal for Khartoum, considered the financial conditions of the country following the secession of South Sudan, which contained over 80 percent of Sudan’s oilfields), the induction of the Su-24s in the Sudanese Air Force orbat is believed to significantly boost Sudan’s firepower (provided they are in good conditions).

According to the Interfax news agency, military prosecutors will investigate flight records and safety measures carried out at military airfields after the video of a low level flying Sukhoi Su-24 Fencer went viral and it […]

Blue Shield-1 exercise underway in Sudan. An interesting opportunity for the Saudi pilots to train with Russian-built combat planes. The Royal Saudi Air Force has deployed 4 F-15C Eagles and 4 Eurofighter Typhoons, from the […]

According to the Libyan Herald, on Dec. 18,  Libyan airforce jets hit a camp possibly used by suspected smugglers located close to the border with Chad and Sudan, not far from Kufra. The strike took […]