A mysterious luminous object appeared over north Lebanon, Marjaayoun, the Bekaa and the Syrian-Turkish border, as well as over Iran on Jun. 7 evening.

Although according to some sources  the luminous object was the result of a large meteorite that exploded leaving a visible train of dust, the object, which gave off light and was followed by a seemingly smoke trail, has not been clearly identified and some astronomers believe that it was not a meteor.

The sort-of UFO was also filmed over Lökbatan, a settlement in Baku, Azerbaijan.

Dr. Yigal Pat-El, the chairman of the Israeli Astronomical Association and Givataim observatory in central Israel, who spoke to the Ynetnews, said:

“It looked like a small body that suddenly started to grow and make spiral-like movements,” he said. “After a while, it turned into a cloud….it looked like an object flying high above ground and then disintegrating.” 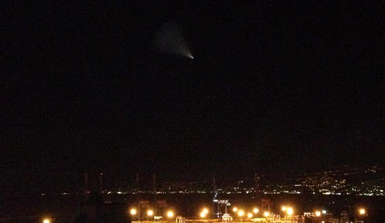 Others said that the shape of the object/light could be similar to that generated by an Intercontinental Ballistic Missile reentry vehicle. In the following days, it was revealed that on Jun. 7, Russia has test-fired a new Topol-M series missile code-named RS-12. However, the test reportedly took place at 09.39 Moscow Time whereas the object was spotted later in the evening.

Eventually, it was confirmed that the mysterious light was caused by a Russian missile test, althought the actual type of weapon was not disclosed. 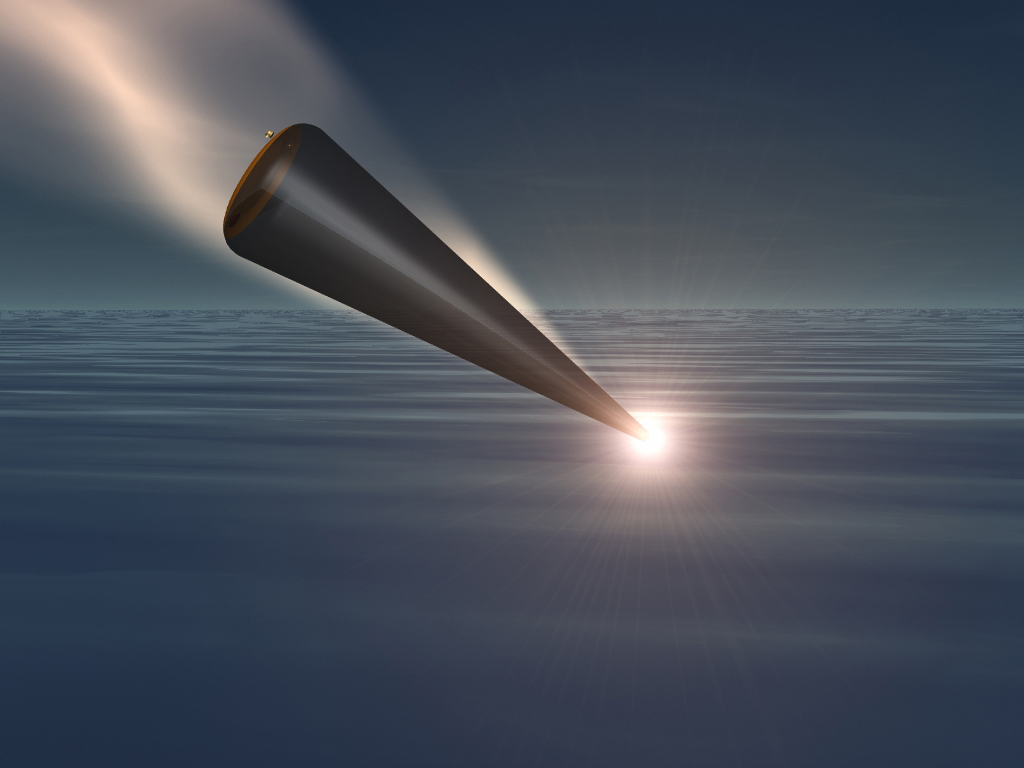 In 2009 similar reports were received in Norway, following a failed Russian SLBM RSM-56 Bulava missile test that generated a weird visual effect consisting of a blue beam of light with a greyish spiral emanating from one end of it.

On Jul. 24, the L-39 Albatros, mistakenly identified by several media outlets as “Migs”, made their first appearance in the Syrian skies. Since then, many videos uploaded to Youtube have shown Syrian Arab Air Force L-39 […]

Each conflict has its own Psychological Operations (PSYOPS). During 2011 Air War in Libya, U.S. Air Force EC-130s broadcast radio messages to the Libyan military, to persuade them to return to their families before it […]