Can you remember the famous possible, reportedly imminent, UK’s U-turn on the F-35 version that we already discussed here?

It looks like another resounding decision could have been reversed during last year’s Libya operations, when London considered bringing back to operative service the aircraft carriers and Harrier “jump jets” axed by the much criticised Strategic Defense and Spending Review.

Such admission suggests the David Cameron Cabinet has not clear ideas about the future of the UK military.

They will not be used for spare parts: the Marines plan to equip at least two squadrons with some of the UK’s Harrier GR9 models with plenty of upgrades and lot of experience in Afghanistan….. 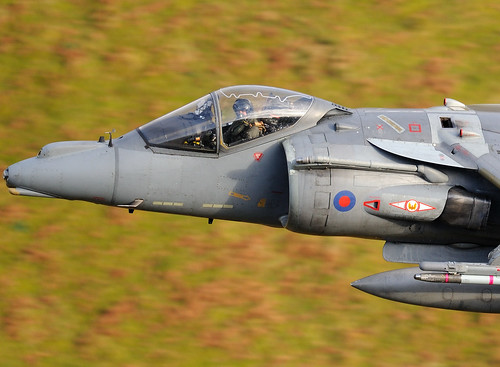 Giovanni Maduli sent me this picture of the Italian aircraft carrier Cavour (550) he took recently in Fincantieri’s shipyards in Muggiano, near Genoa.  The ship, that will be delivered to the Marina Militare (Italian Navy) in 2008, has an overall length of 244 meters and […]

The following videos, once again purposely leaked to impress foreign observers, show China’s 5th generation stealth fighter J-20 at work during test flights at Chengdu. The second, taken on Feb. 26, 2012, at the end […]