Soyuz TMA-22 spacecraft with Expedition 30 crew members landed at Arkalyk, Kazakhstan, on Apr. 27, 2012, when the capsule brought Commander Dan Burbank and Flight Engineers Anton Shkaplerov and Anatoly Ivanishin back to Earth from more than five months on the International Space Station.

A fleet of Russian Mil-Mi 17 Hip helicopters provided search and rescue support to the team tasked to get crew members out of the spacecraft, as shown in the following set of picture released by NASA. 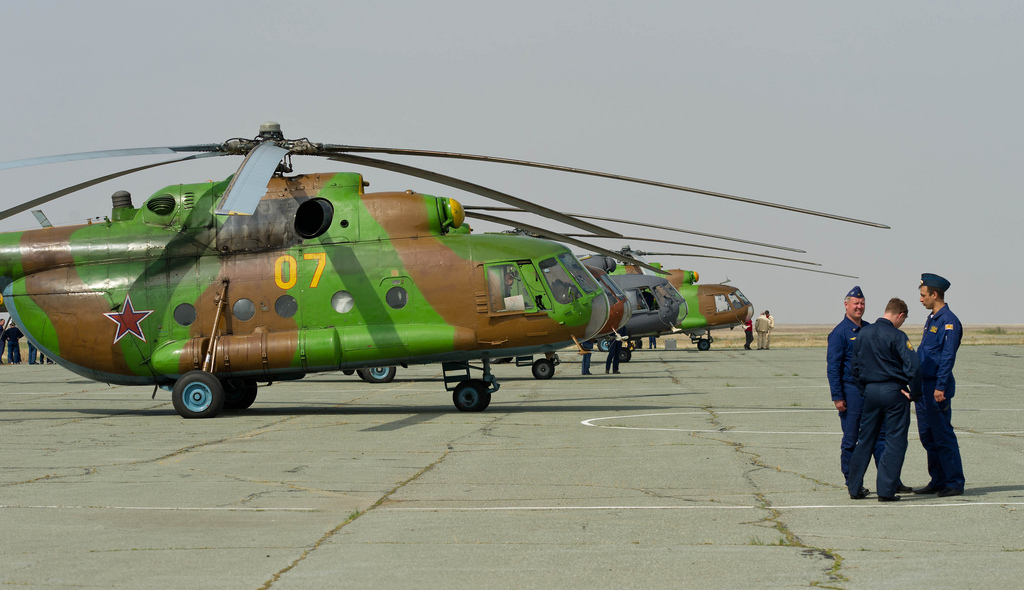 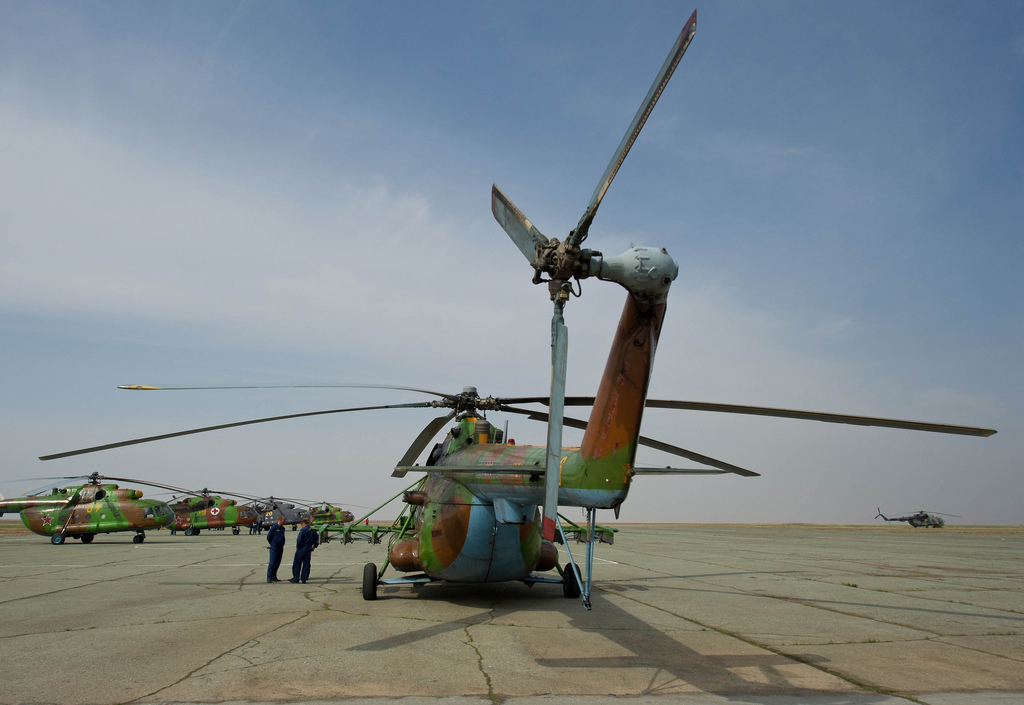 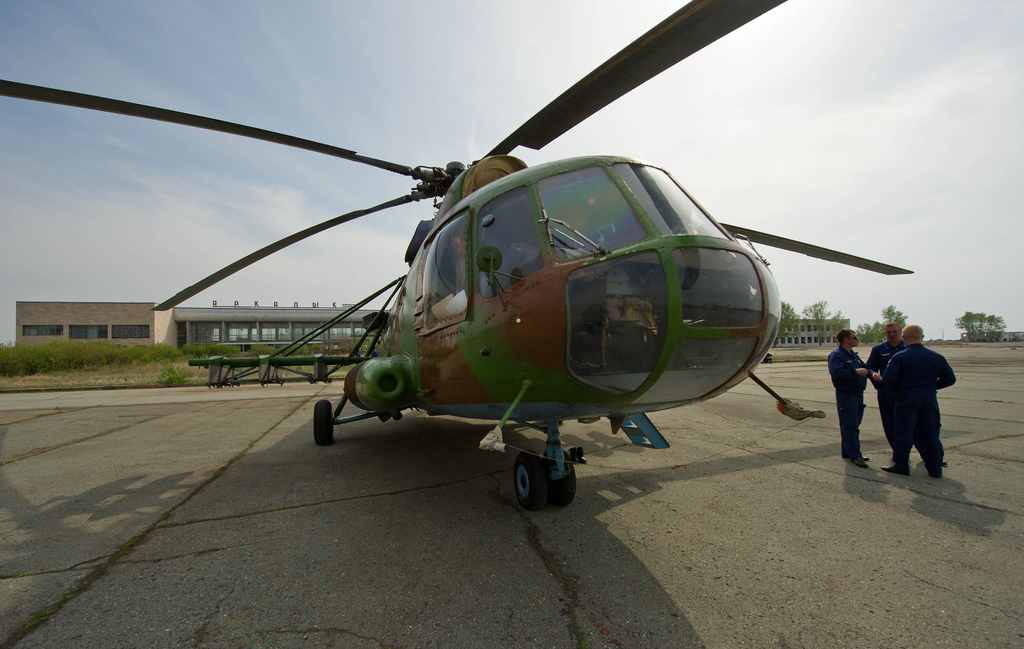 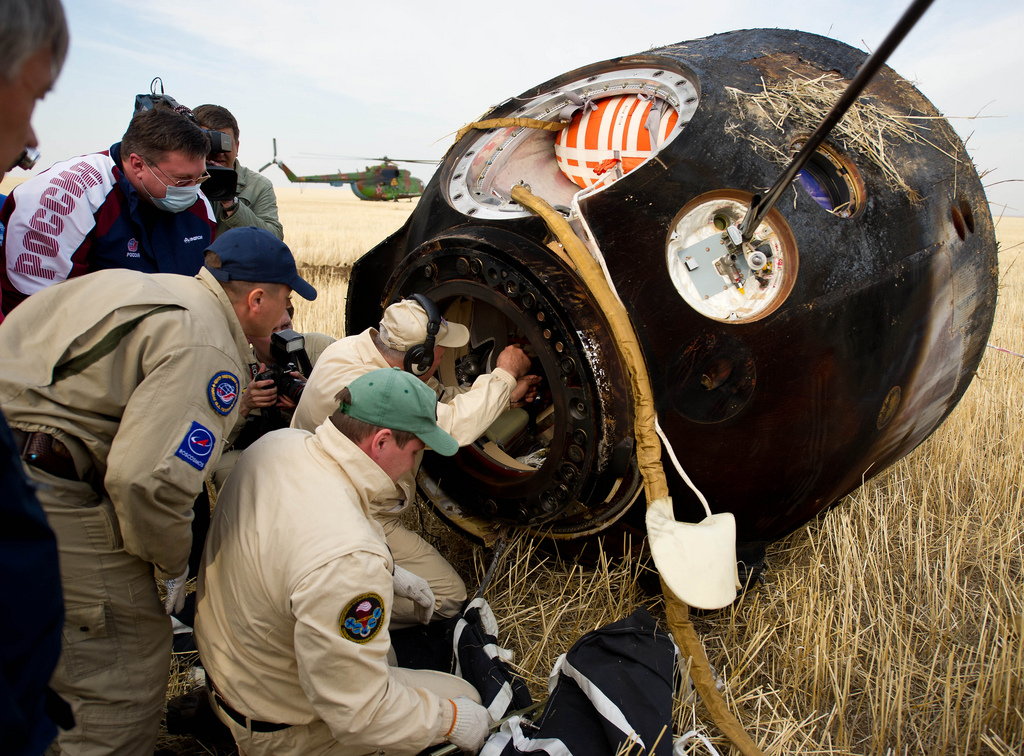 Italian astronaut Luca Parmitano, who experienced a sort of Space Odyssey when his helmet filled with fluid during a recent spacewalk, has taken another interesting image from the International Space Station. After spotting a Central […]

Among the interesting photographs of the Earth he has taken from the ISS, Italian astronaut Luca Parmitano (the one whose helmet filled with fluid during a recent spacewalk) has recently uploaded on his Facebook page […]