All media outlets have been reporting the various reactions to the news that India is “likely” to award the contract for its MMRCA competition to Dassault as it was the lowest cost bid.

Aviation week’s Robert Wall wrote that the news is “Not going down well in London”.

Although Wall points out that Germany led the Eurofighter campaign, he describes the disapointment amongst British politicians as “palpable”. Indeed, many are complaining under their breath that Britain gives many more times aid to India than France ever has.

British Prime Minister David Cameron had, along with the German Chancellor Angela Merkel, lobbied on behalf of the Eurofighter bid and did have to admit “the decision is obviously disappointing”. In an attempt to quell increasing worries from other members of the British parliament he pointed out that “they have not yet awarded the contract”. Cameron also promised to do all he could to persuade the Indians to take another look at the Typhoon and that job losses in the UK are not expected as a result.

Job losses is also a concern for the other three partners of the Eurofighter consortium, Italy, Germany and Spain each building sections of the jet but doing little to sponsor the aircraft in the Indian contest.

Although Eurofighter was believed to have a more political clout because it was backed by four European countries, lack of a united effort from partners could have been a decisive flaw on the Typhoon side. Those countries that were supposed to unitarily support the F-2000, are the same that in times of financial crisis have been much distant one another on the strategy to save the Eurozone. 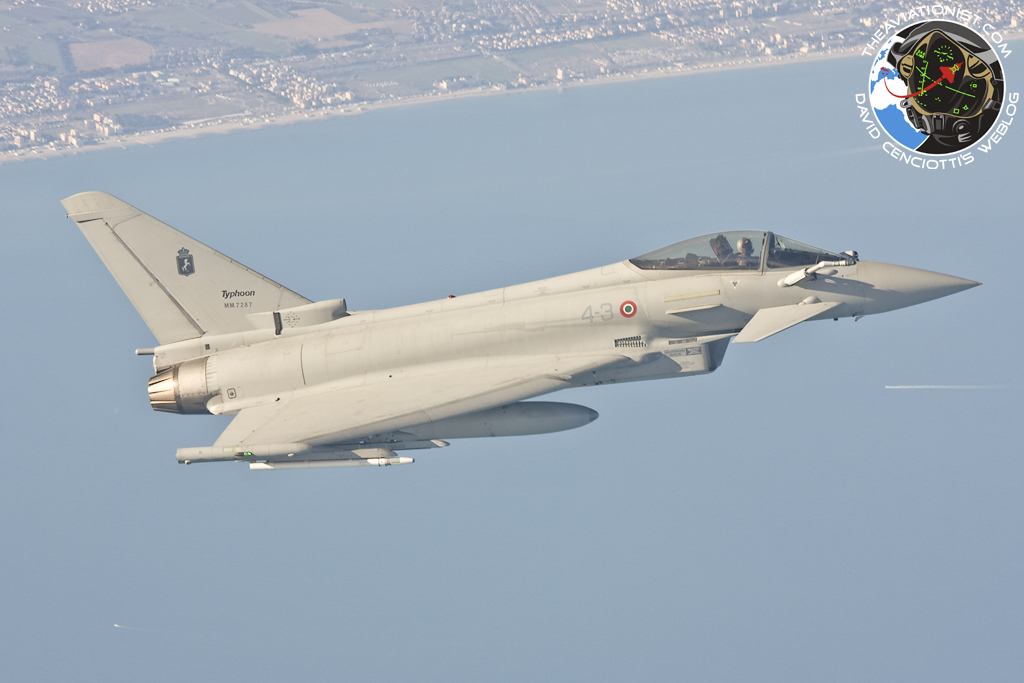 Anyway, since everybody is claiming that no contract has been signed yet and 6-8 months of (hard) negotiations lie ahead for Dassault, someone has already tried to raise the stakes.

For instance, in a statement to Reuters, Pentagon spokeswoman Leslie Hull-Ryde said there had been no U.S. offer to sell India the stealthy Lockheed Martin F-35, but Washington would provide information on the jet’s infrastructure and security requirements if India showed interest in purchasing the Joint Strike Fighter. Even if it’s hard to believe the U.S. would give the requested technology transfer on its most (costly) and troubled program,  a contract worth 10 billion USD for 126 planes (with 80 more examples on the shopping list), might spur the Department of Defense to knock on New Dehli’s door with the resolve needed to persuade India to scrap its own 5th generation fighter radar evanding plane in favor of the F-35.

In the meanwhile, boosted by the win in India, Dassault has made a new offer to Switzerland where the Rafale was beaten by the Swedish Gripen in the selection for the Swiss Air Force F-5 replacement.

“Con la Diana sul Petto” is the name of the event that the 5° Stormo organised in Cervia airbase to give farewell to the F-16. The locally-based 23° Gruppo is in fact about to release […]

Blue Shield-1 exercise underway in Sudan. An interesting opportunity for the Saudi pilots to train with Russian-built combat planes. The Royal Saudi Air Force has deployed 4 F-15C Eagles and 4 Eurofighter Typhoons, from the […]