For the event held in Trapani on Jun. 8 (to read more click here and here) to celebrate the 1.000 hours on the F-16 by the two squadron commanders, the 10° and 18° Gruppo presented some brand new patches: 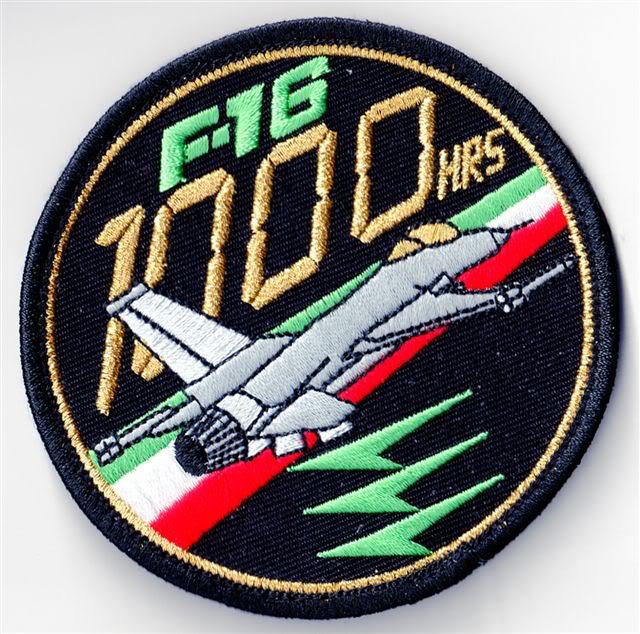 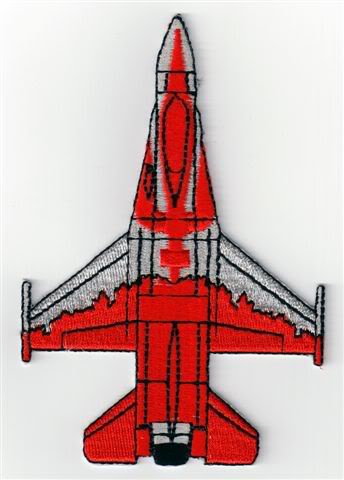 These are the two new patches made by the 18° Gruppo 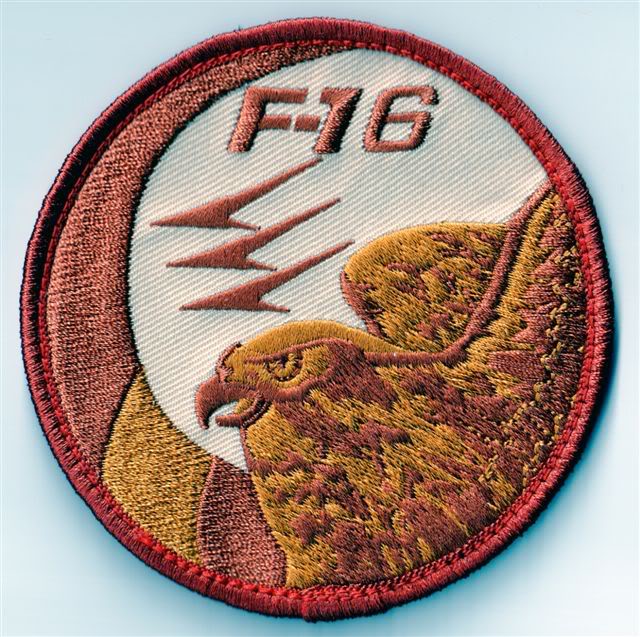 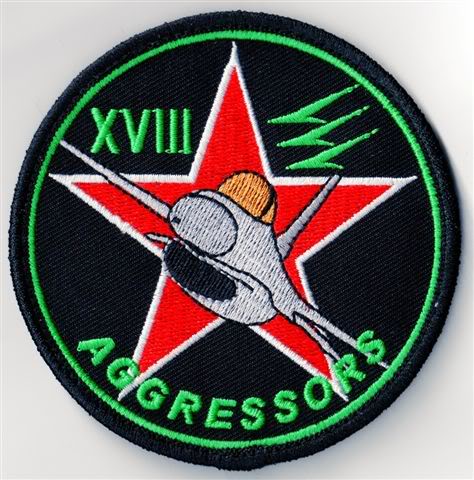 These are the patches made to celebrate the 1.000 hours or 2.000 hours on the F-104 and F-16 Air Defense Fighters. These are worn by pilots of both squadrons 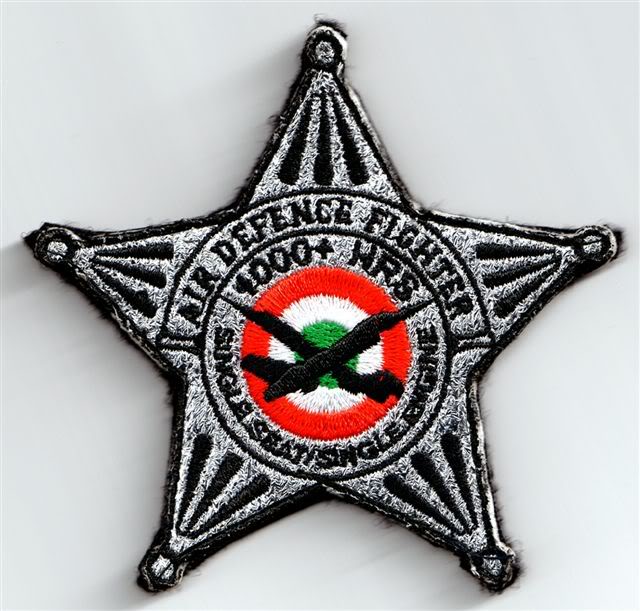 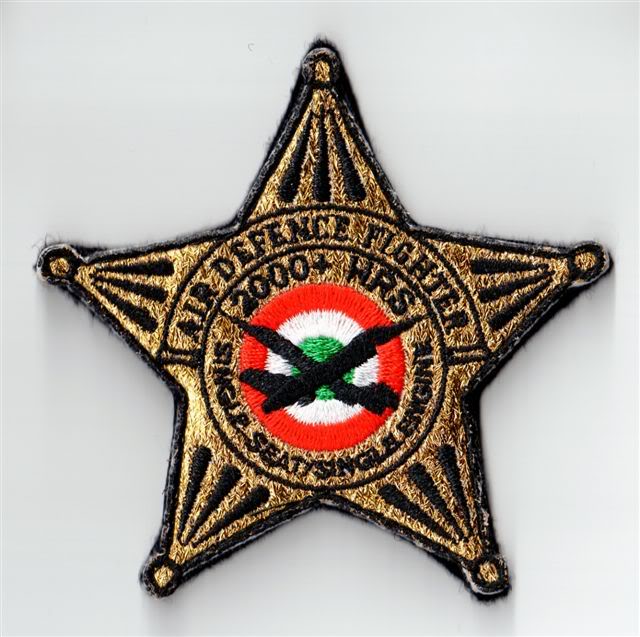 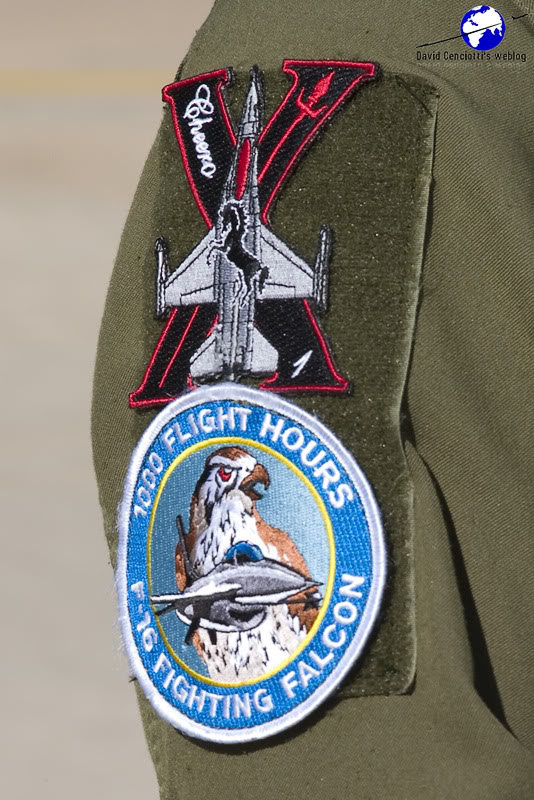 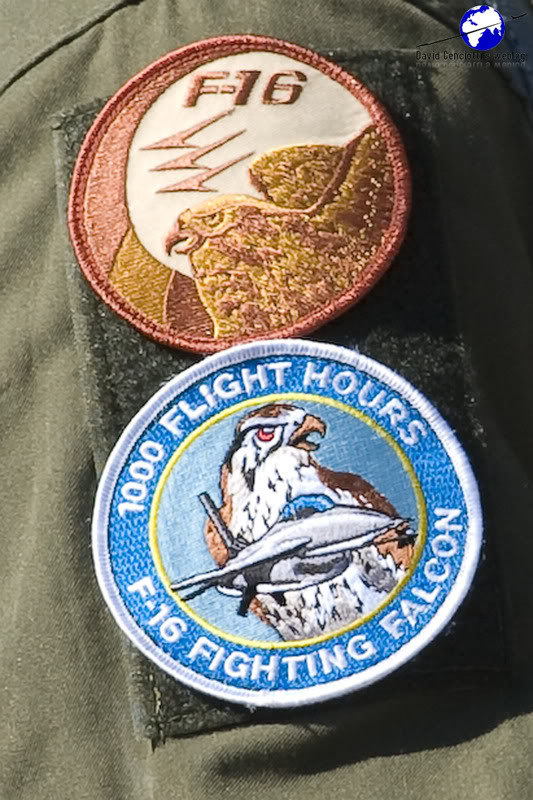 The patches worn by Fats (Capt. Pier Francesco Grassi). Fats gave me the lower one (1.000 hours ADF) as a gift after the flight 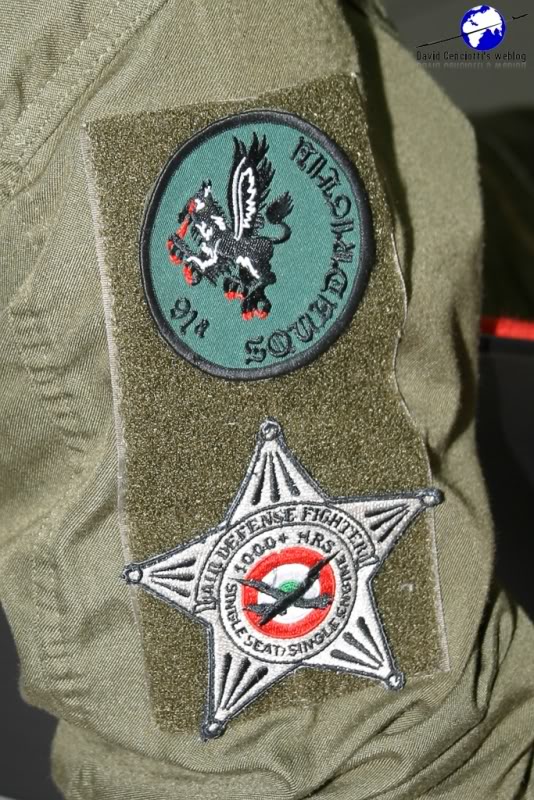 In a previous article titled “Sicily airports (in the Trapani area) in WWII” I explained that inside the Reserve of the Stagnone, a lagoon extending in the Marsala territory, to the South of Trapani, during WWII […]