Courtesy of the Old Crow team (visit their site: http://www.oldcrow.it), here are the drawings of the F-16 ADF MM7240 that was painted with a special colour scheme to celebrate the 1.000 hours on the “Viper” by Maj. Maurizio “Masa” De Angelis (to read more about the event click Part 1, Part 2 or Special Patches). 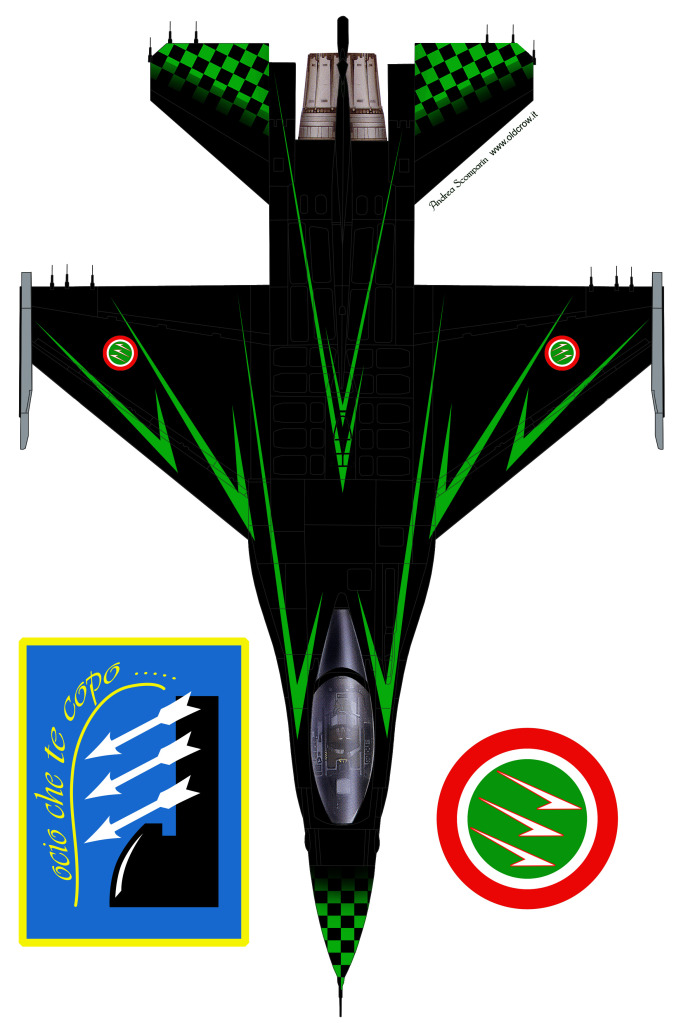 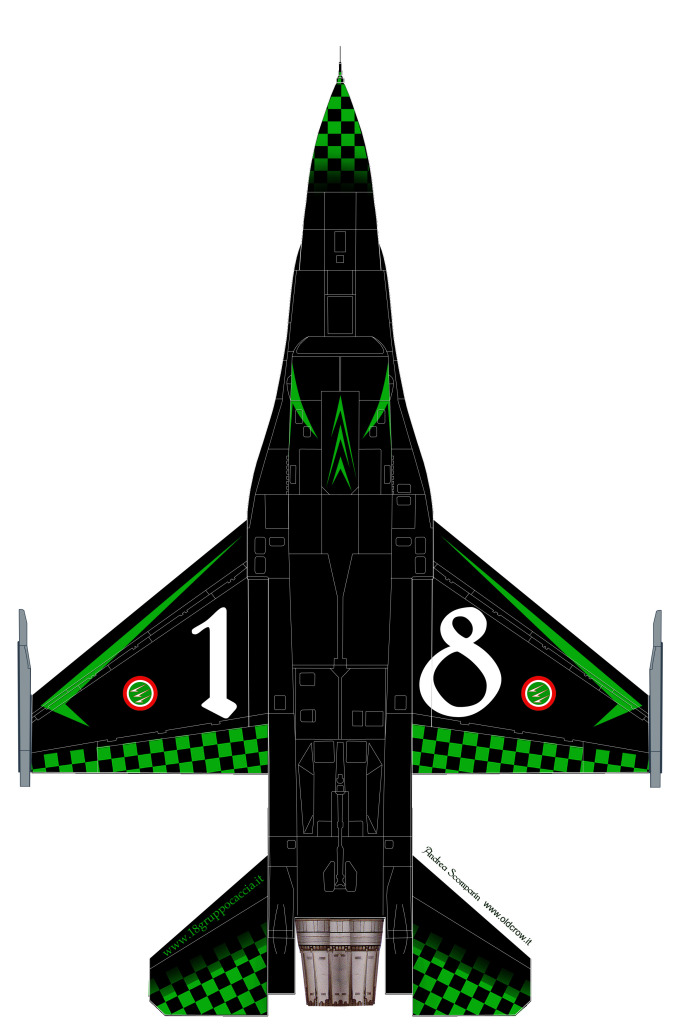 The 154° Gruppo has recently completed a two-week deployment to Decimomannu airbase, in Sardinia. From Mar. 3 to 17, six Tornado IDS jets belonging to the 154° Gruppo (Squadron) of the 6° Stormo (Wing) from […]

U.S. Navy First with Pixelated Aggressor Scheme On VFC-12 Hornet, And the Russians Are Loving It!