On May 21, 2009, Matteo Marianeschi visited Istrana airbase to take some pictures of the daily activities performed by the local based 132° and 103° Gruppo both belonging to the 51° Stormo. Interestingly, Istrana is not only home of the two AMX Squadrons, but is one of the Italian airbases with the largest collections of preserved aircraft and relics as the following images show. 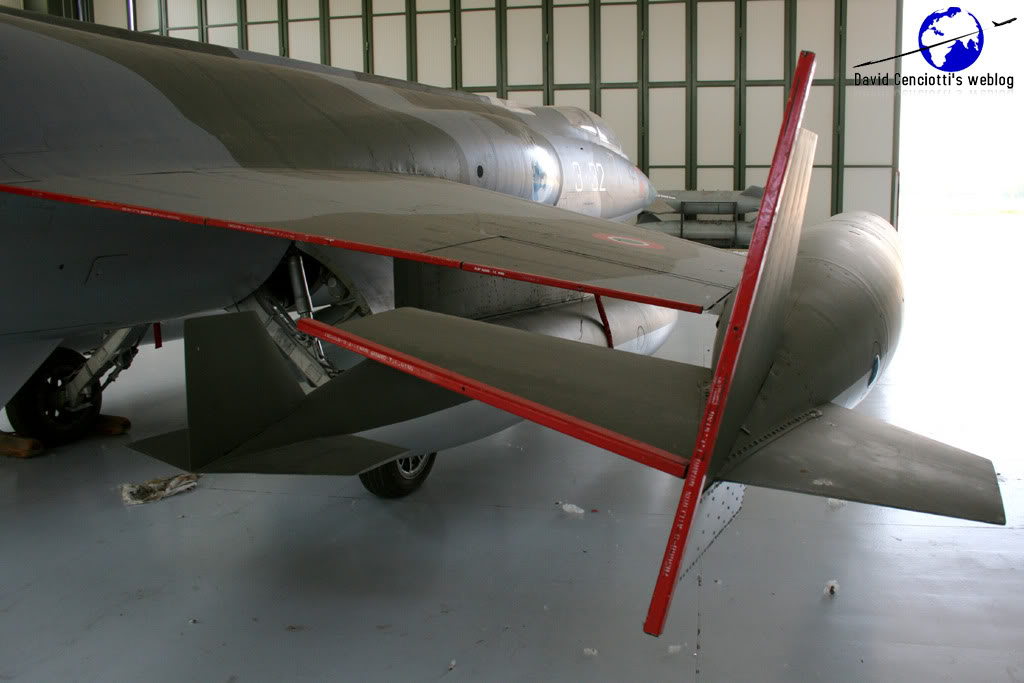 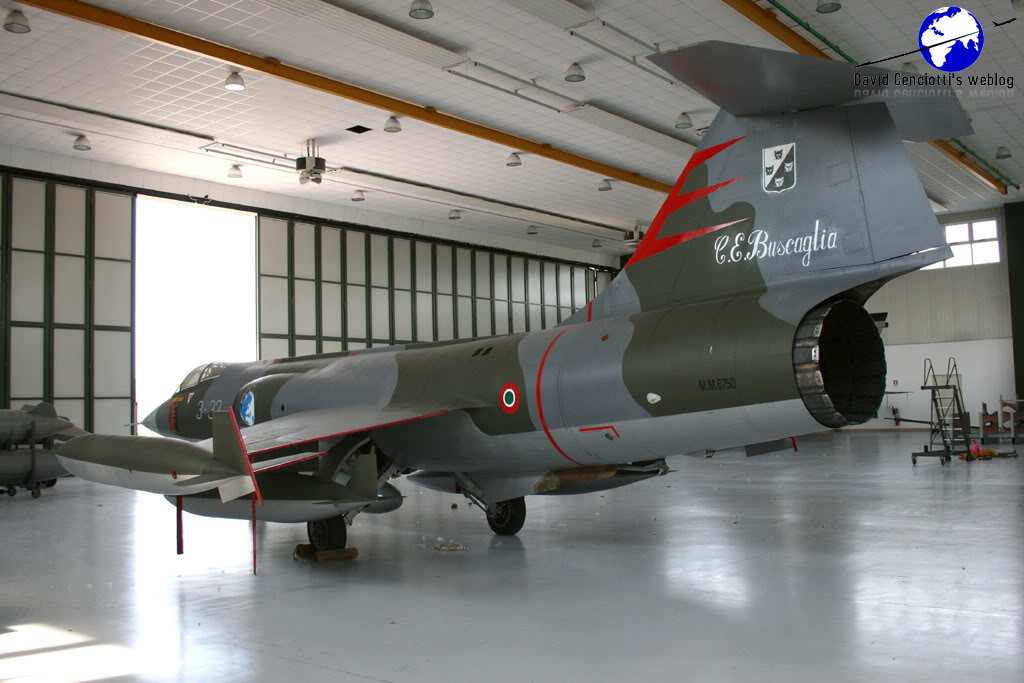 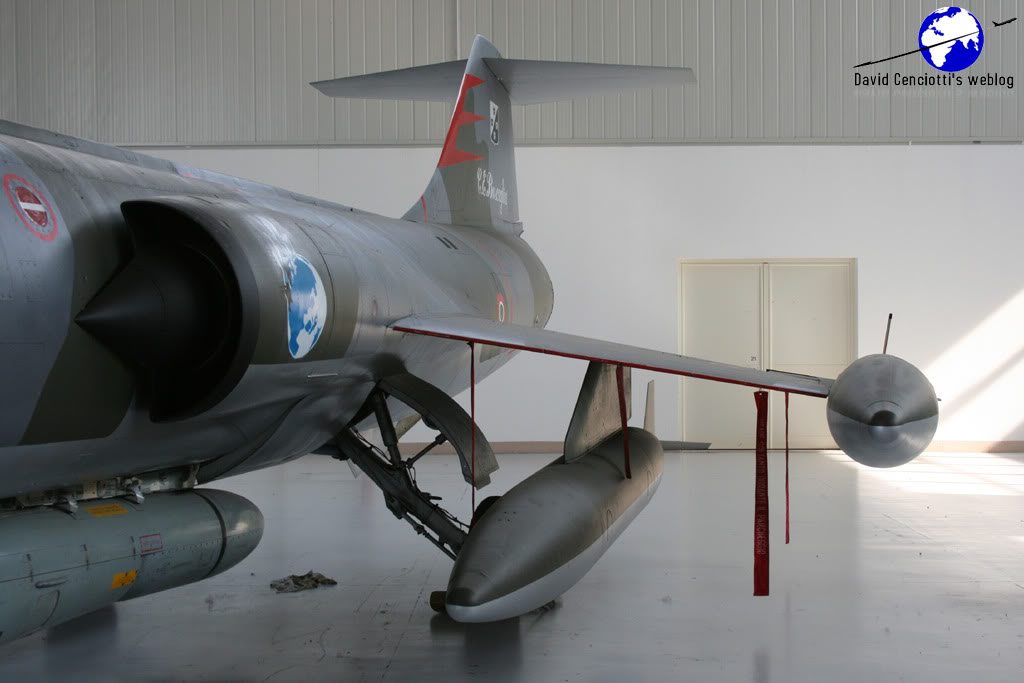 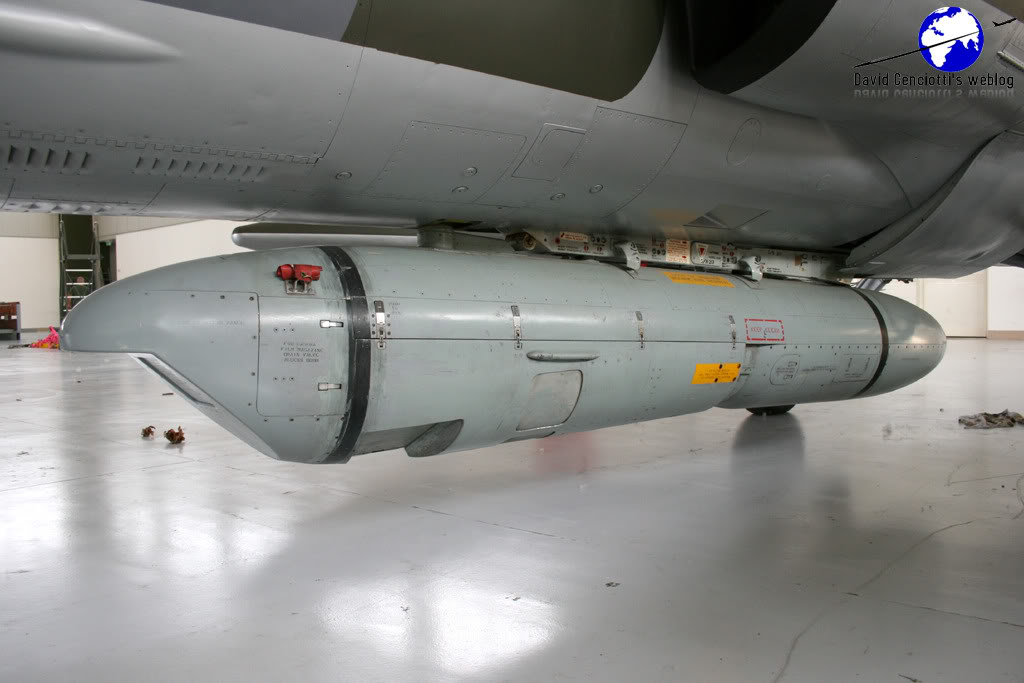 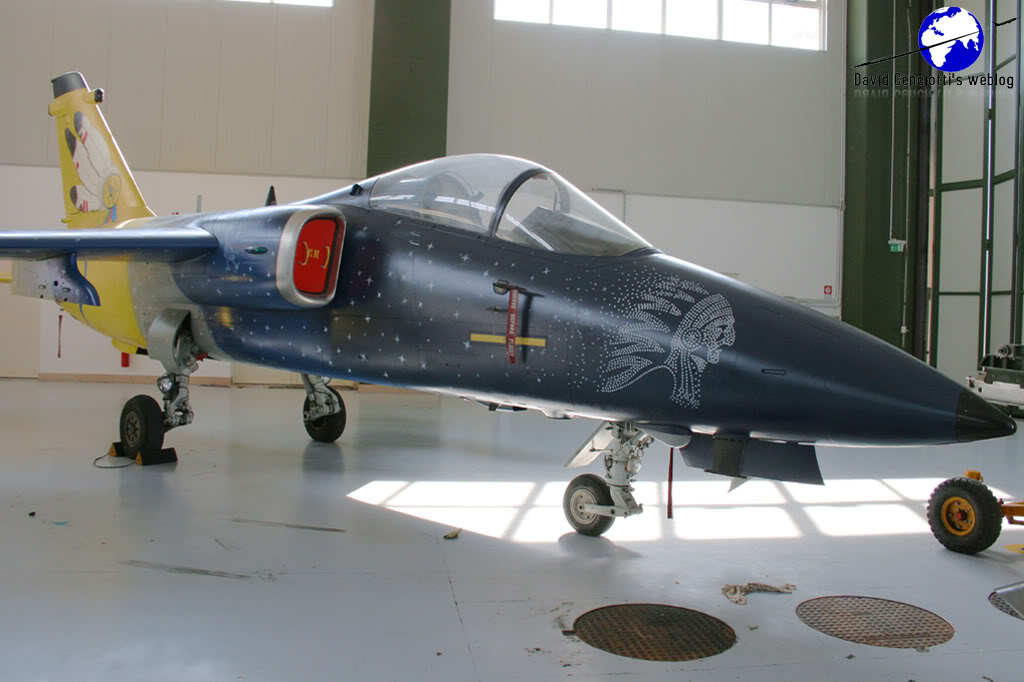 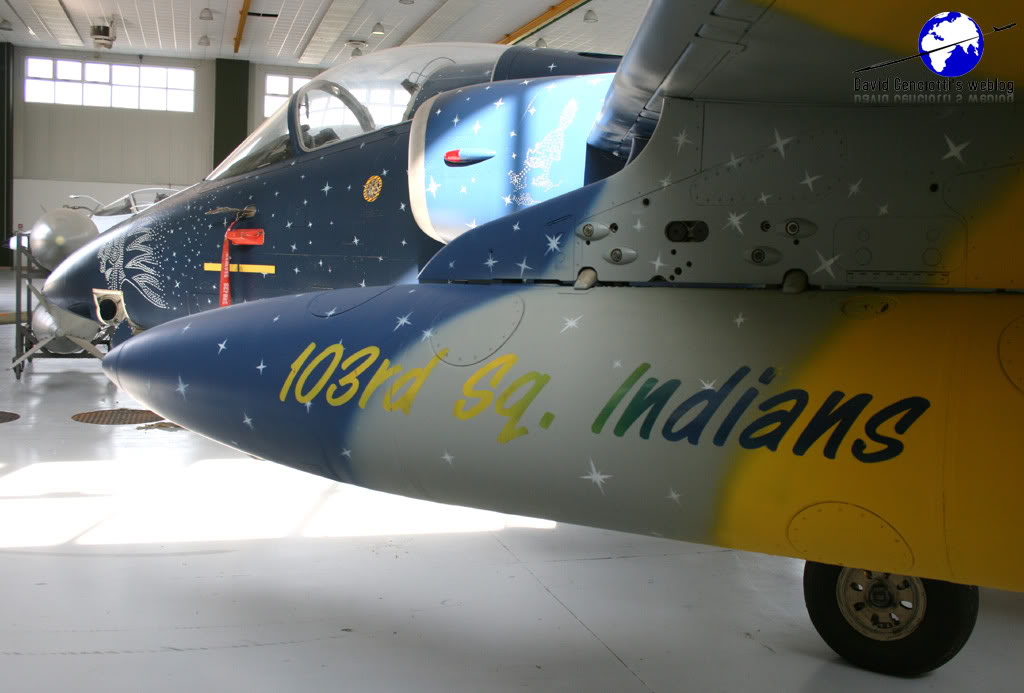 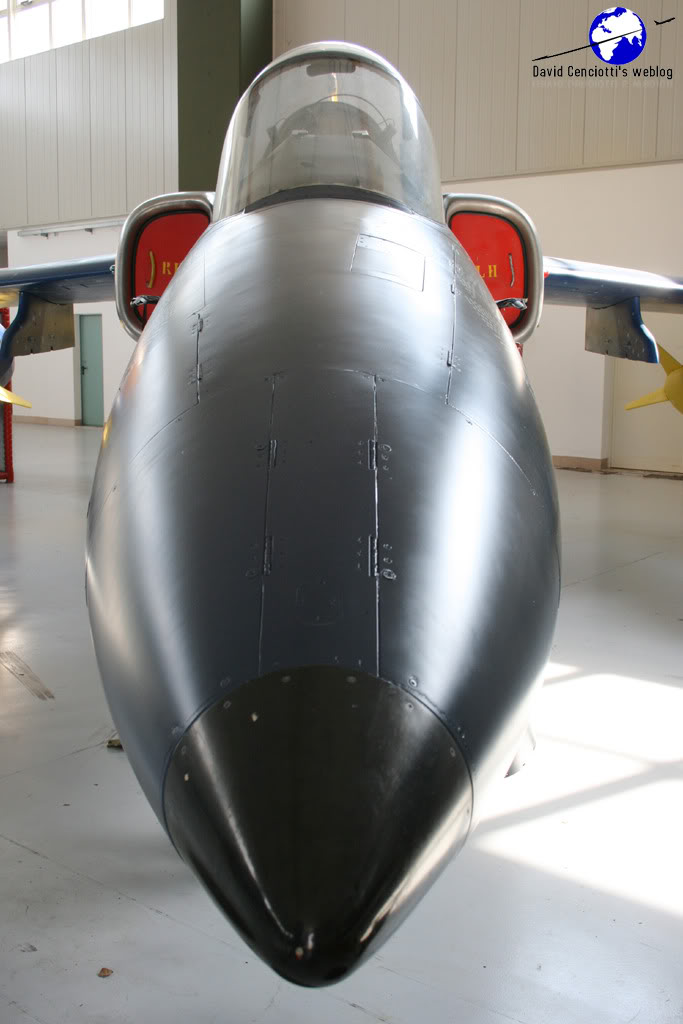 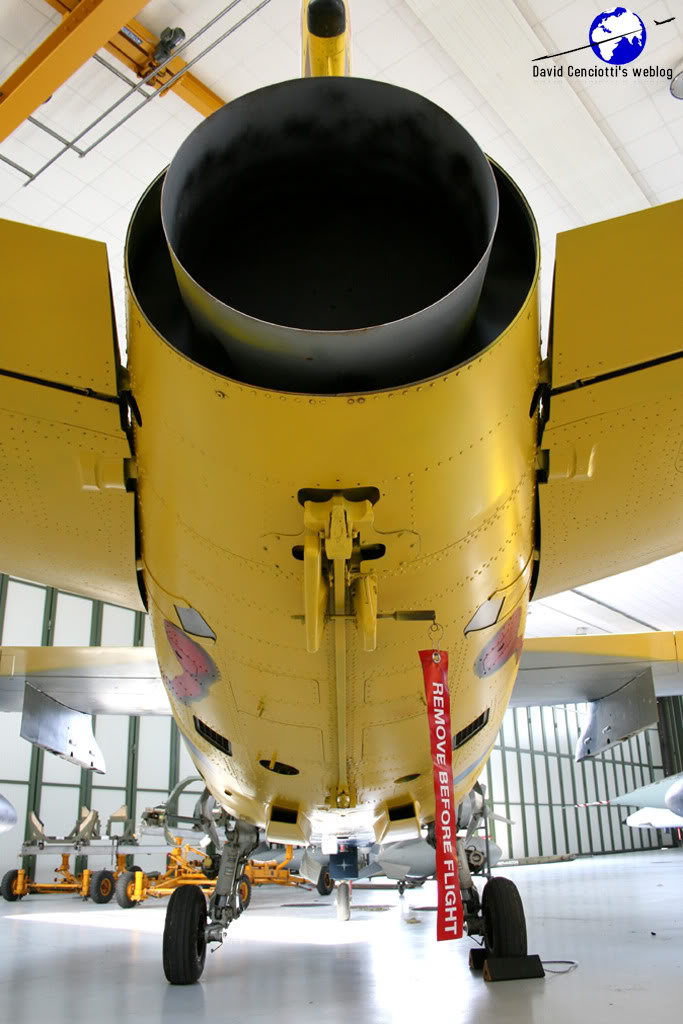 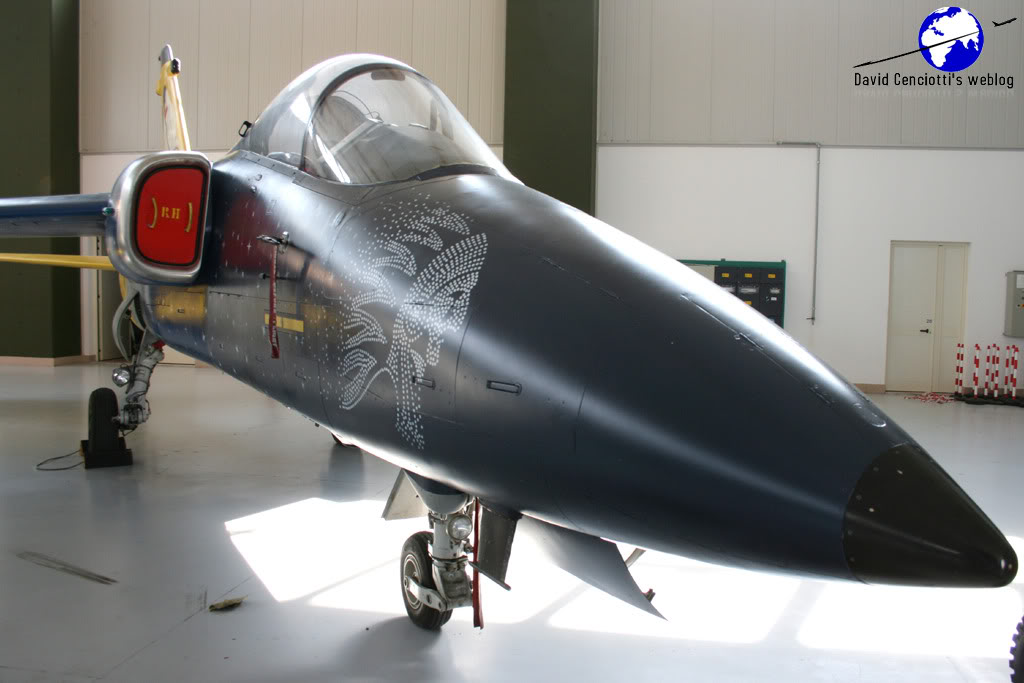 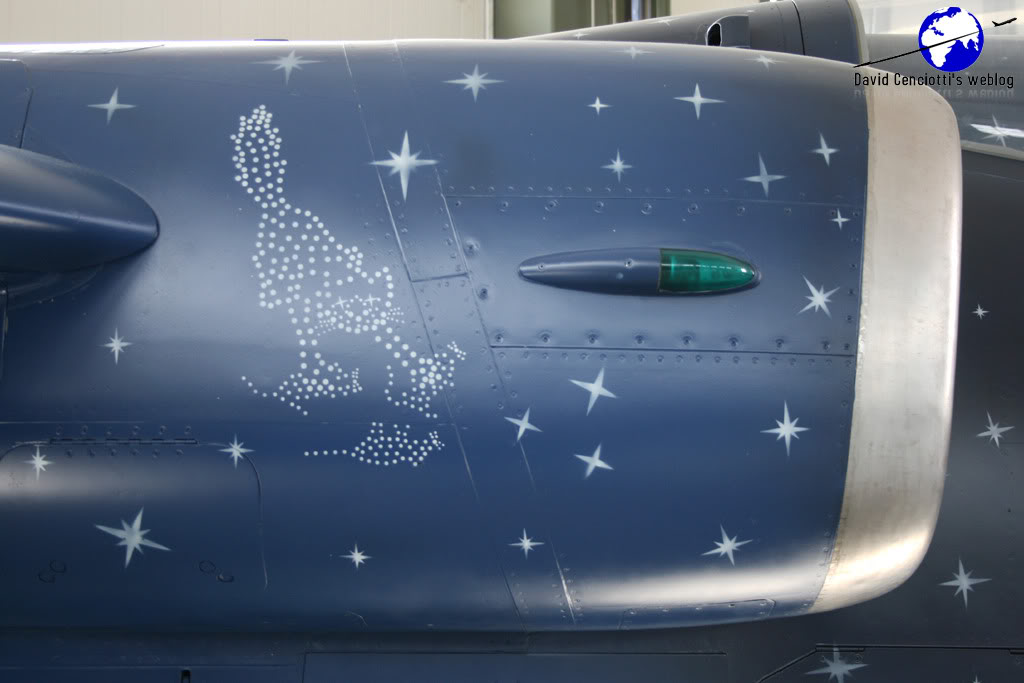 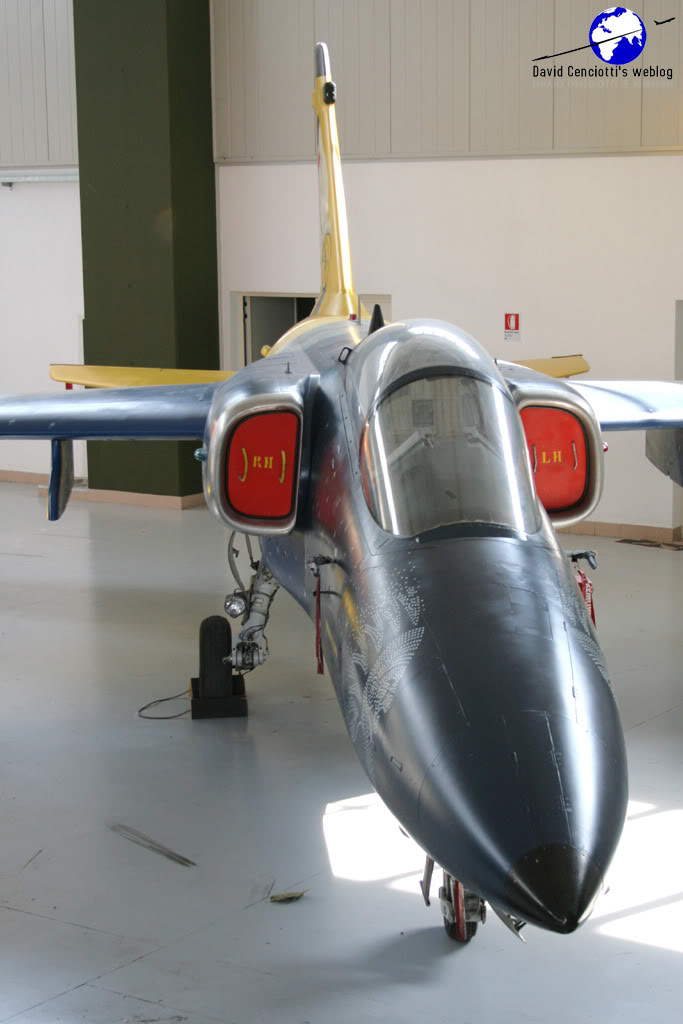 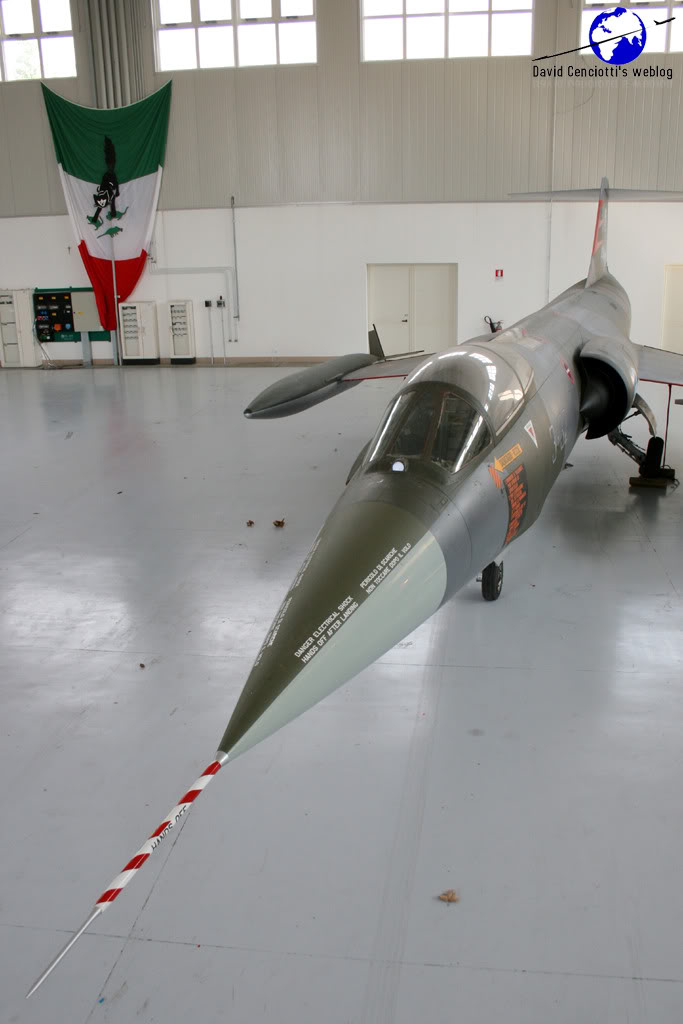 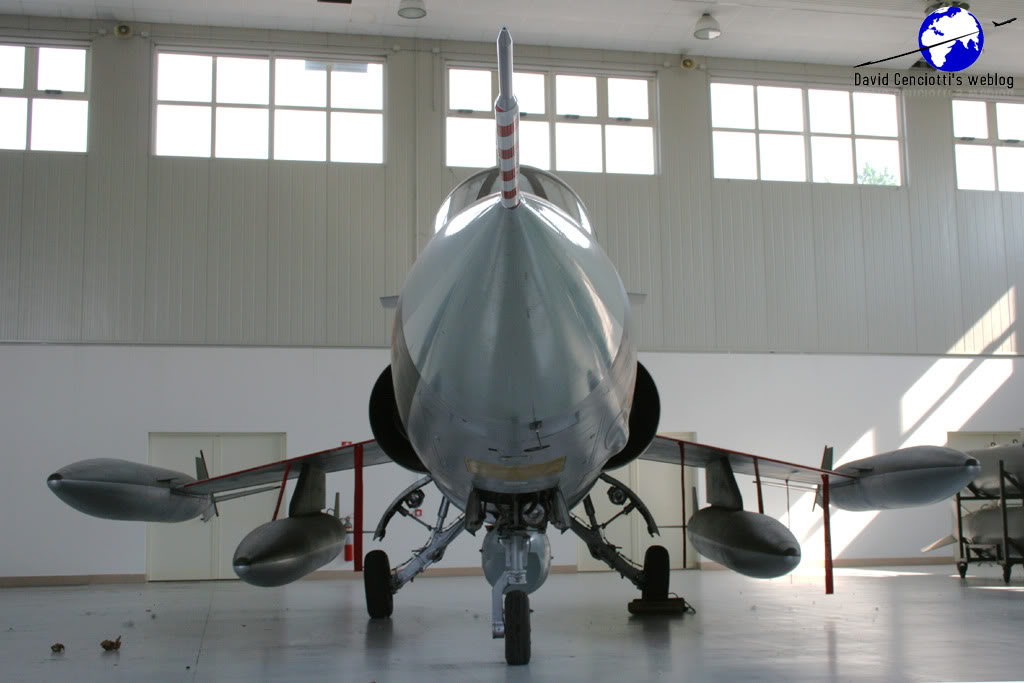 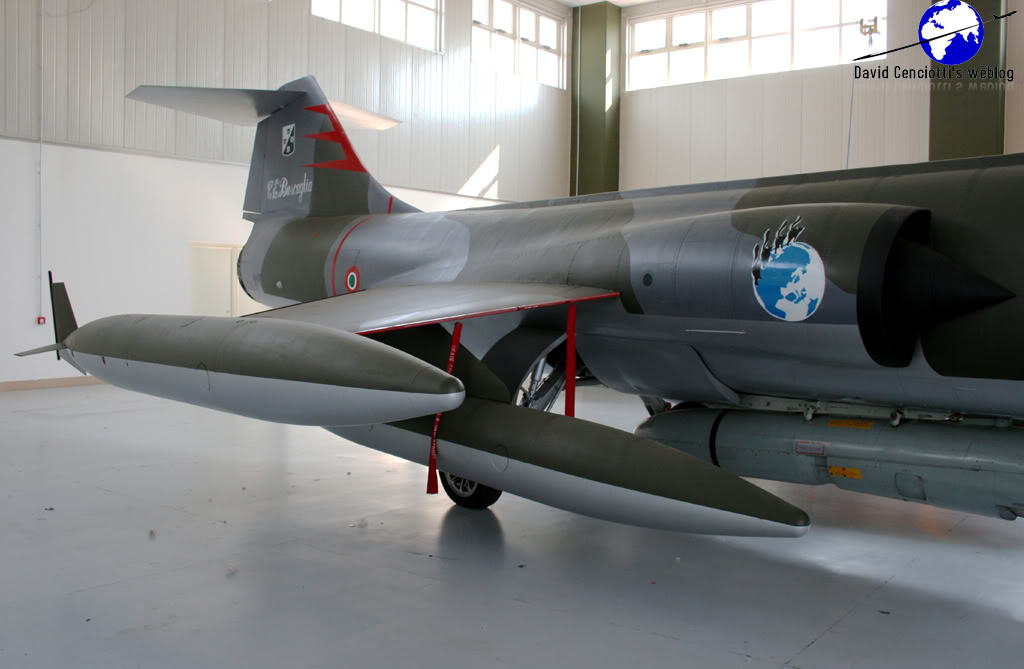 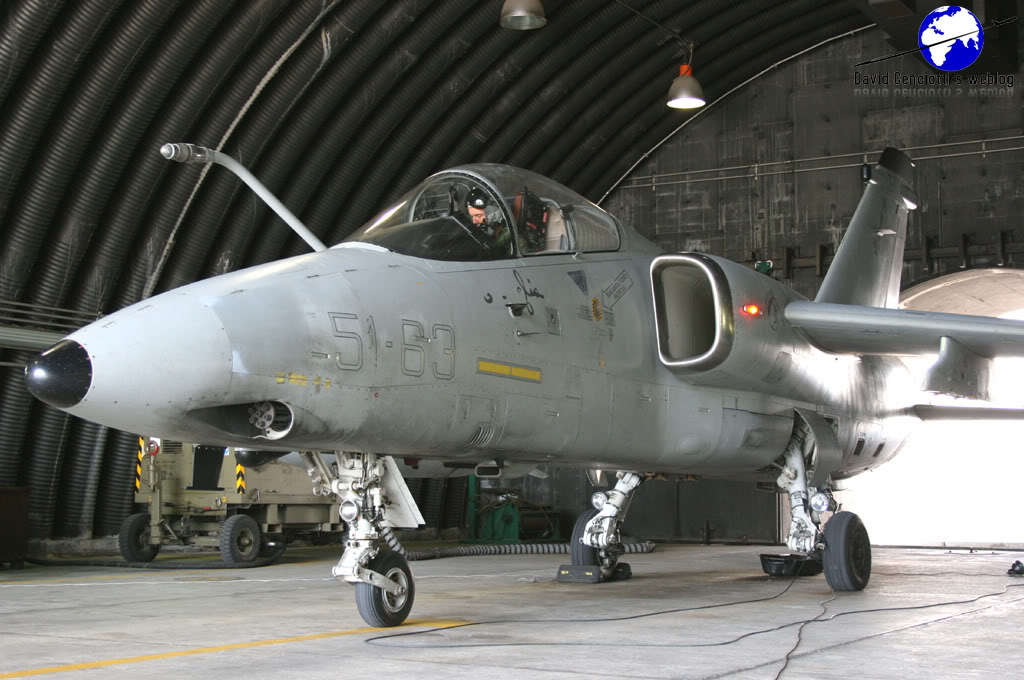 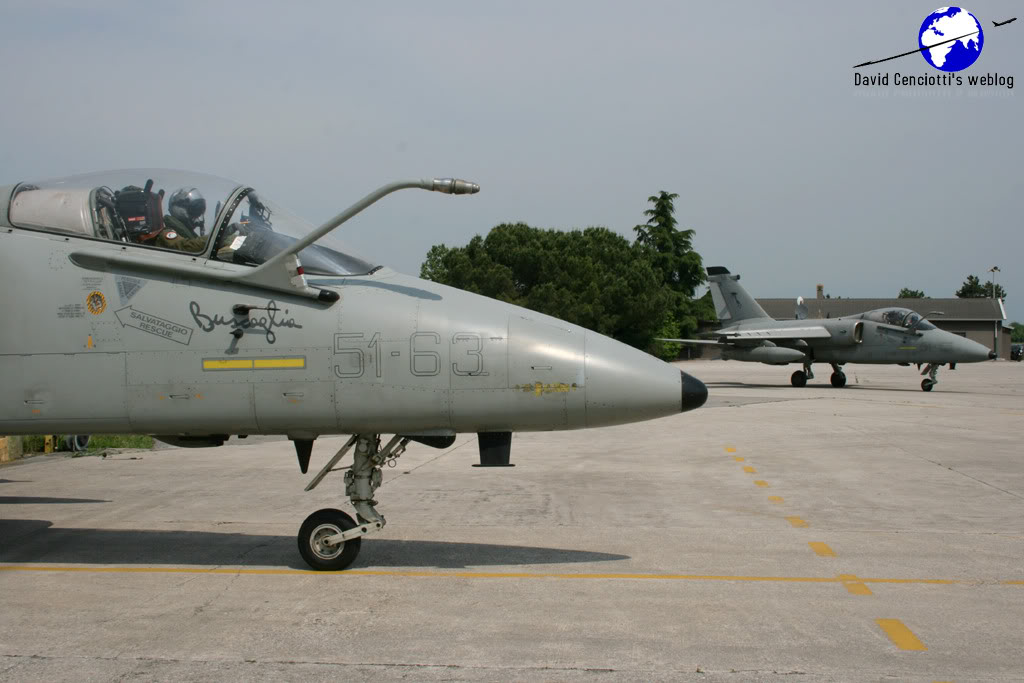 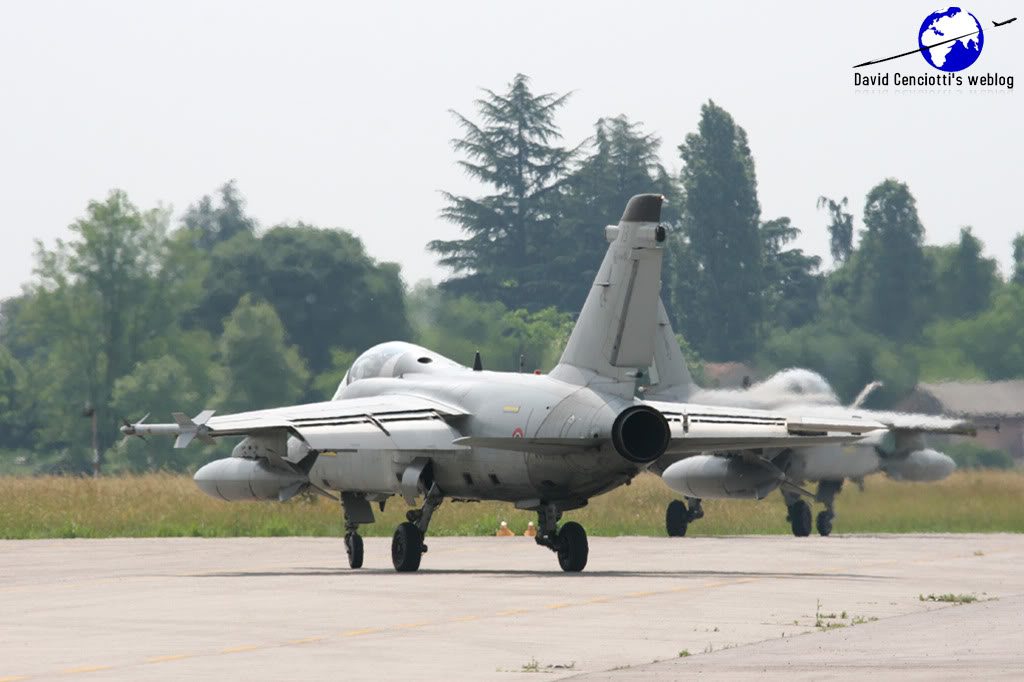 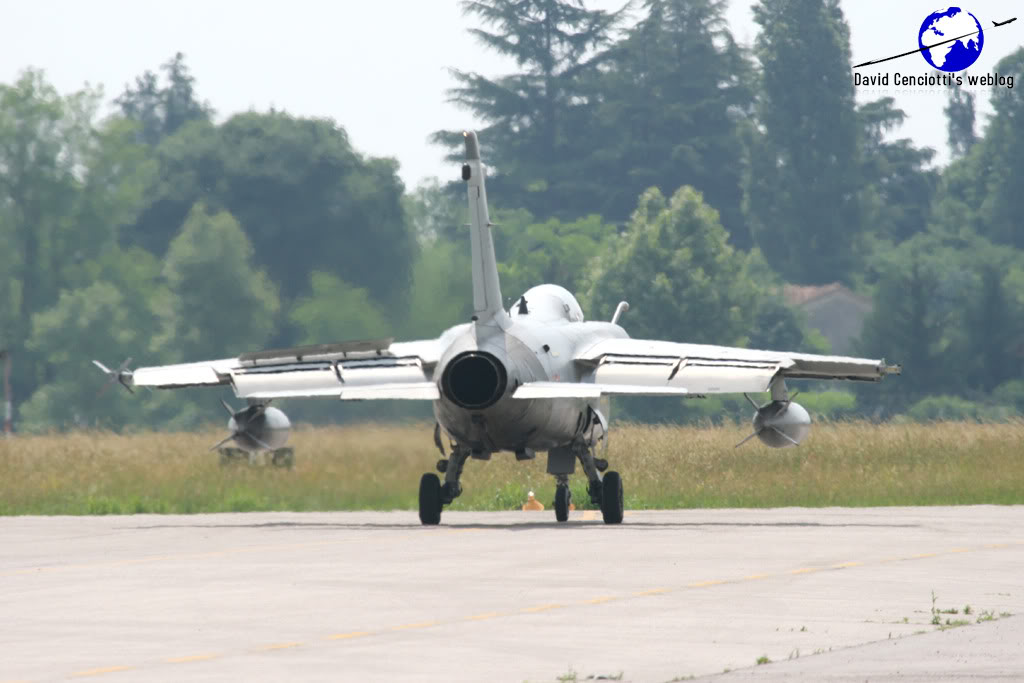 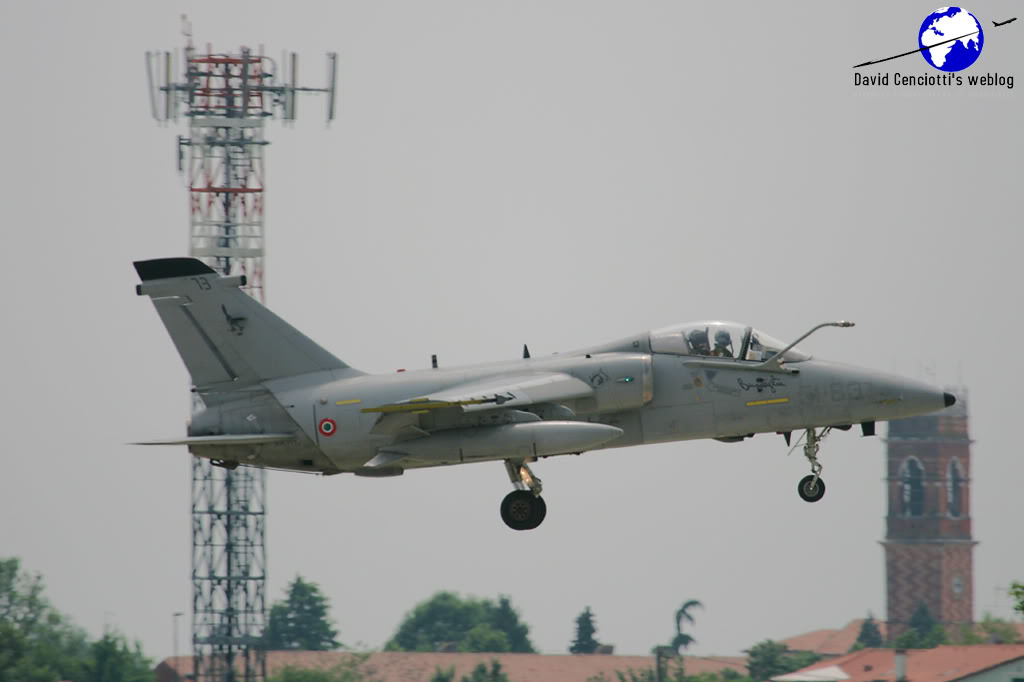 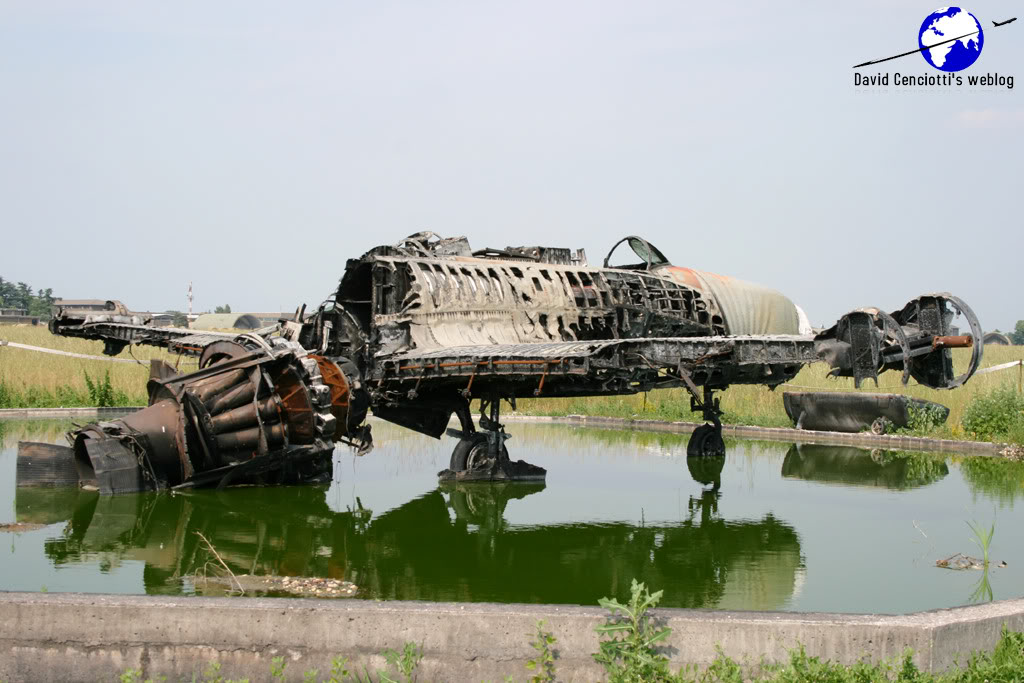 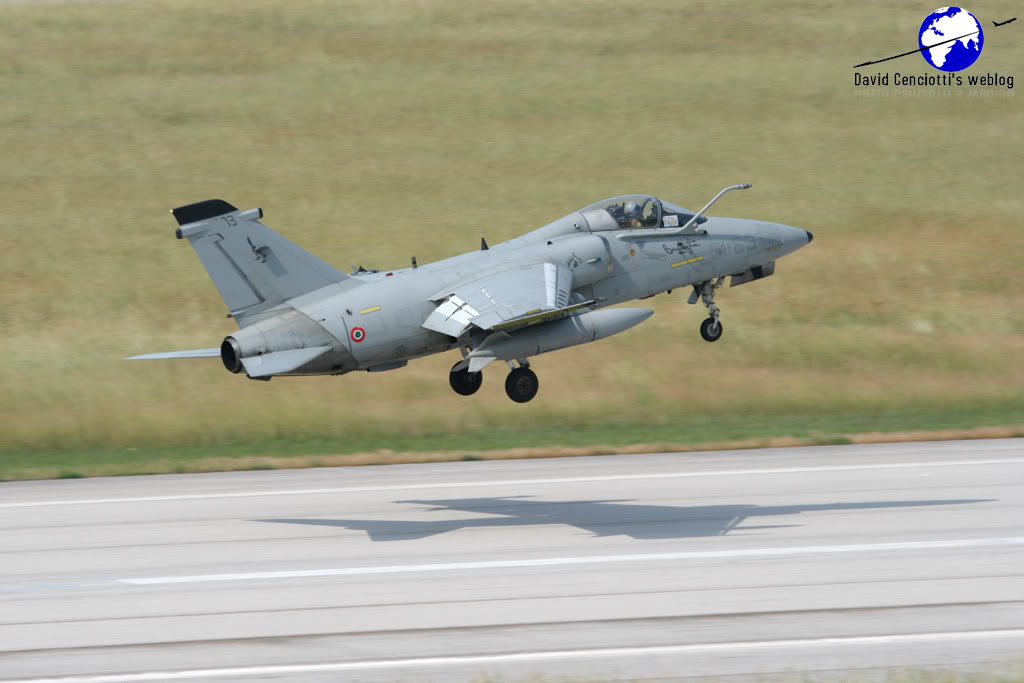 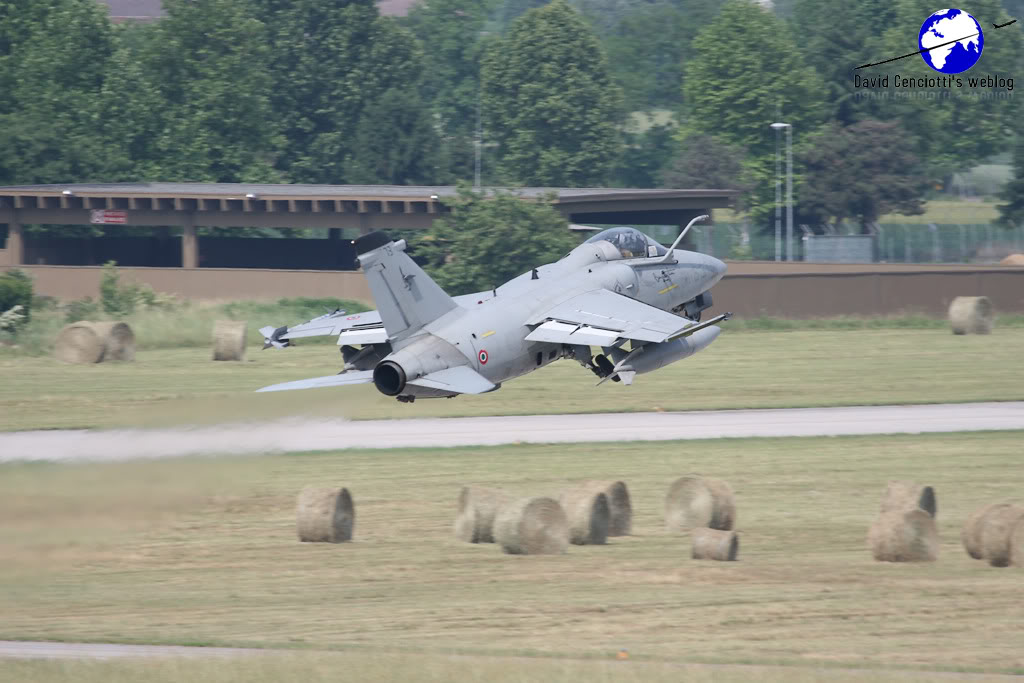 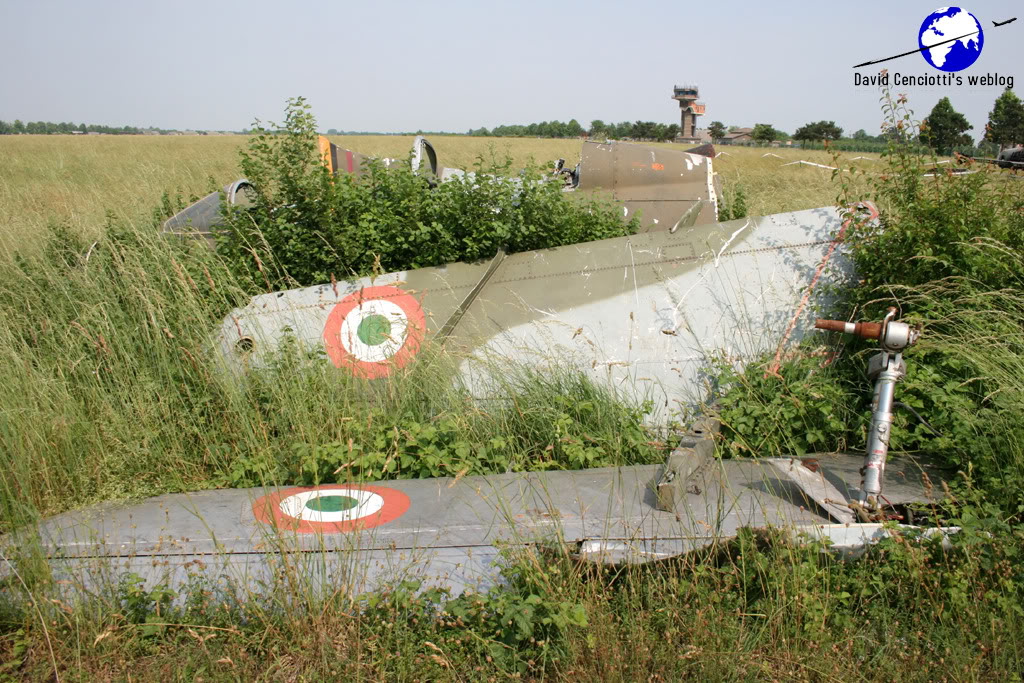 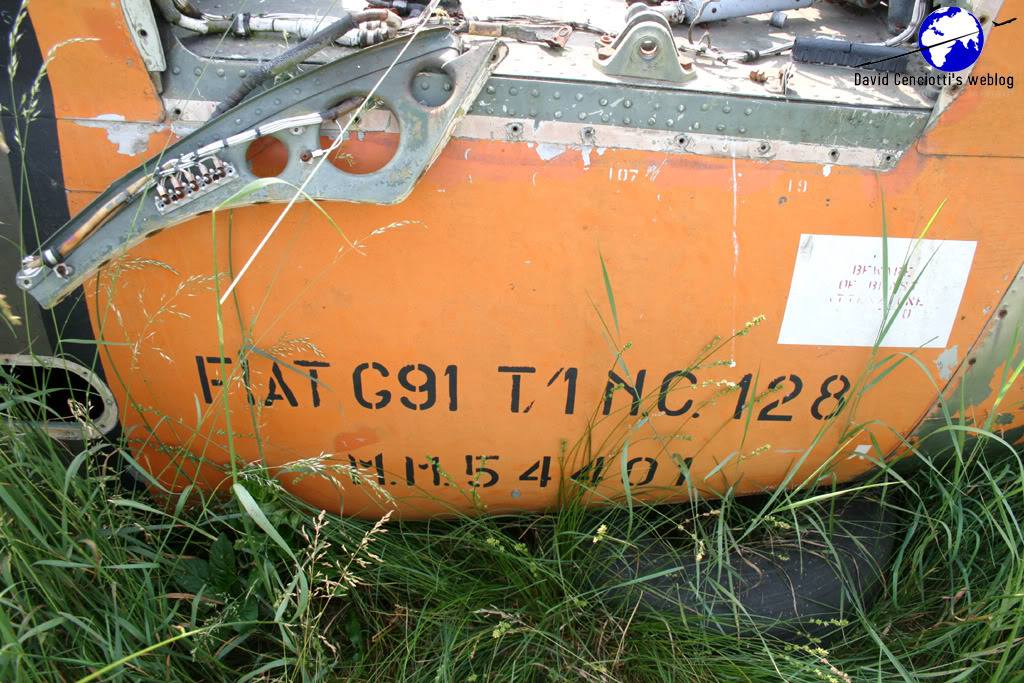 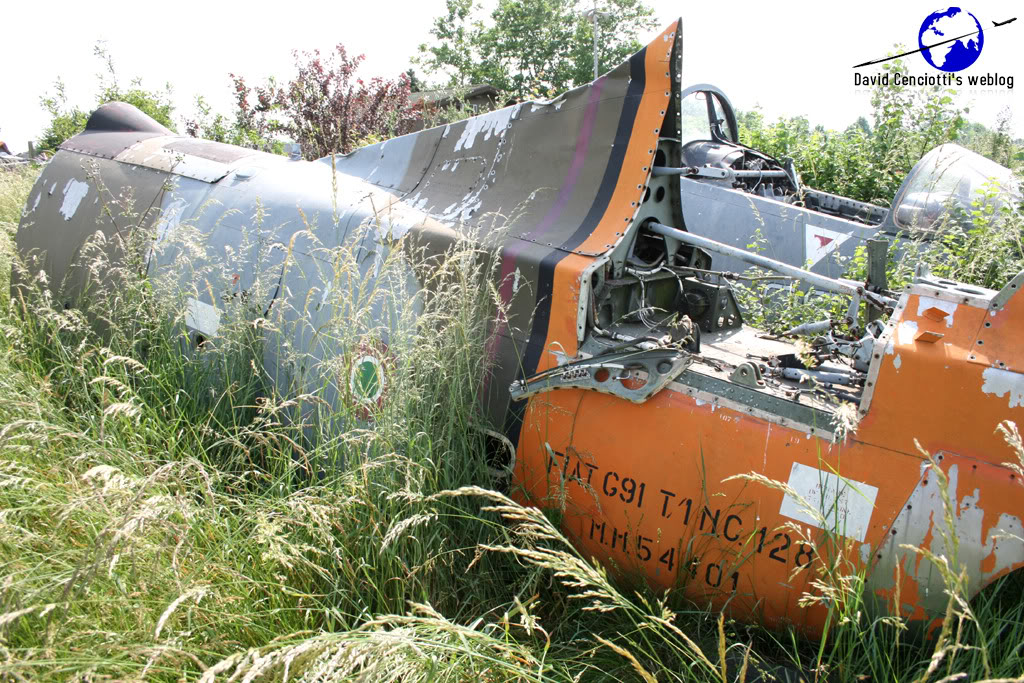 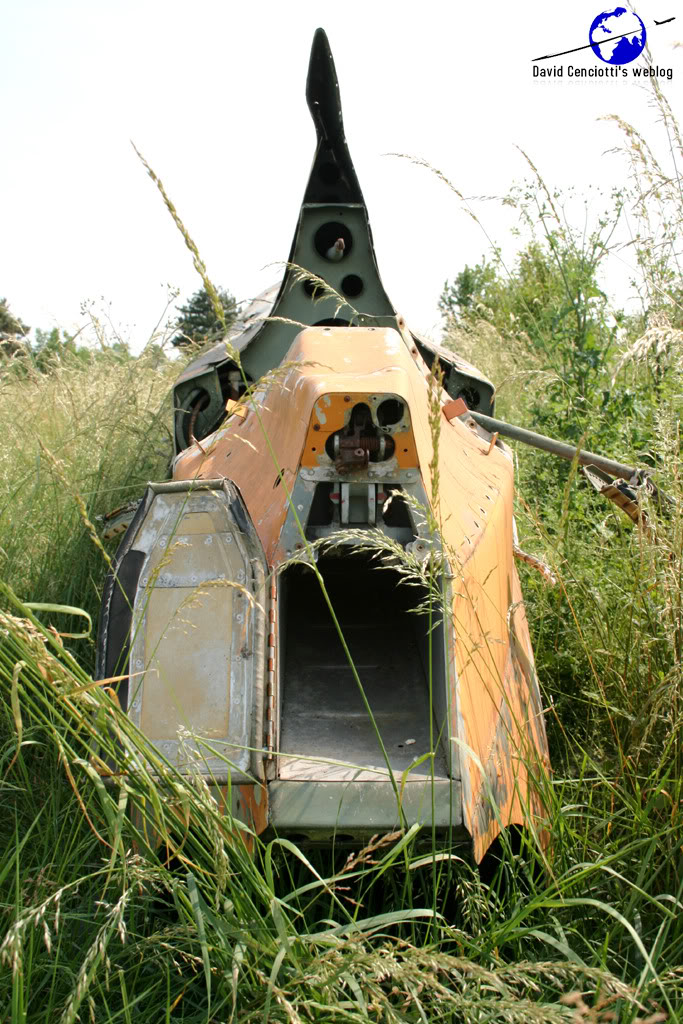 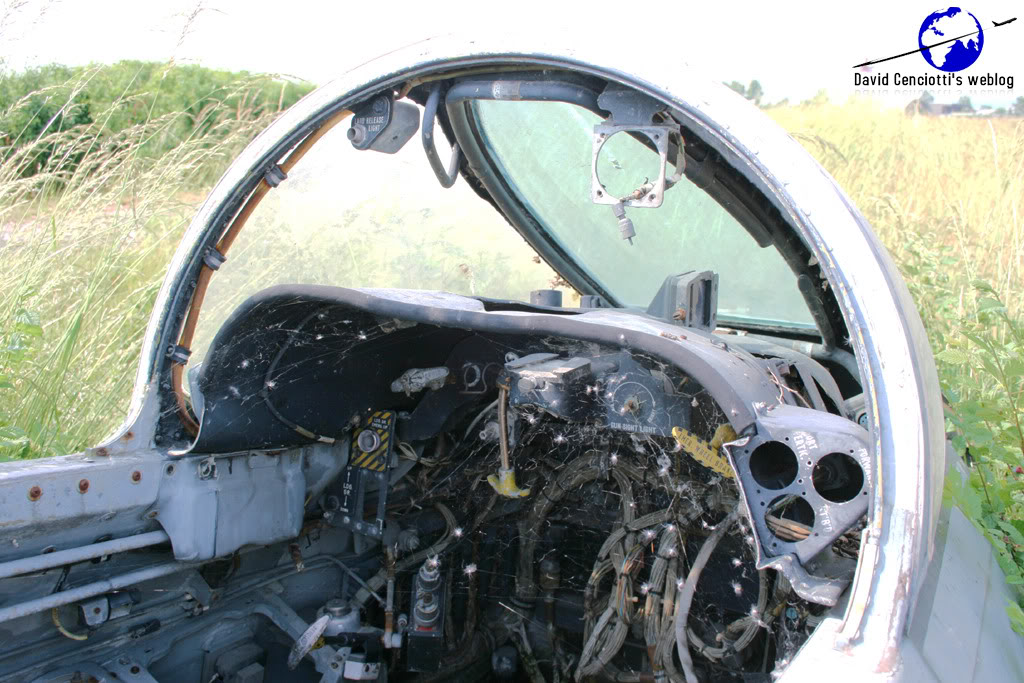 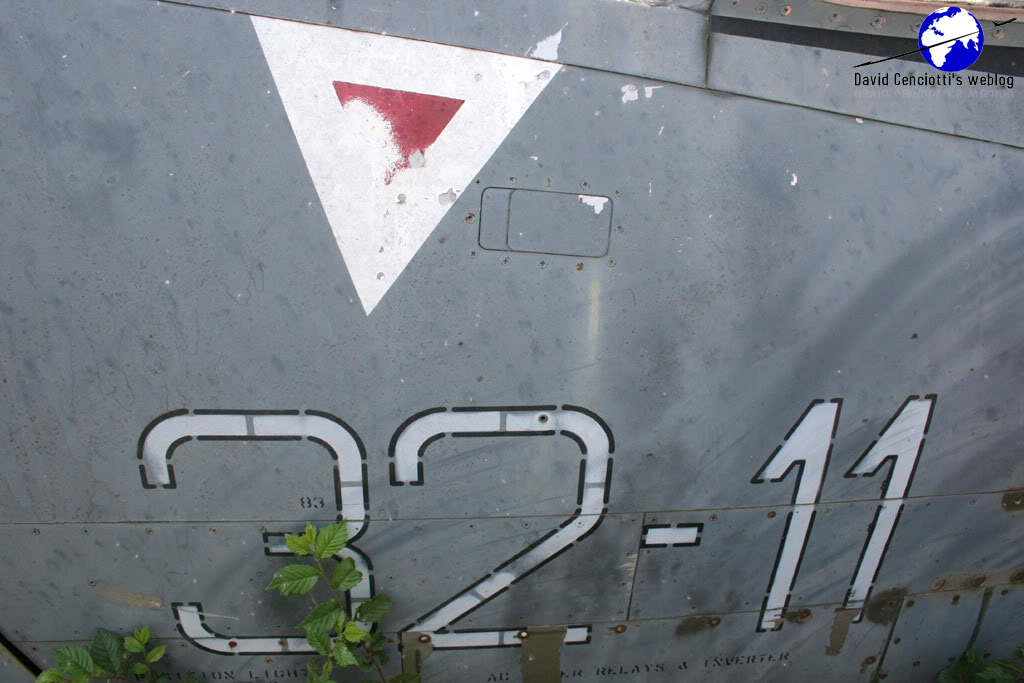 The U.S. Air Force F-35A deployed to Aviano for Astral Knight 2019 shared data with the Italian Air Force F-35A using the Multifunction Advanced Data Link during the recent European Defense drills. One of the […]