The mini-airshow held in Trapani on Jun. 8, 2009 to celebrate the first 1.000 flight hours of Maj. Salvatore Ferrara and Maj. Maurizio De Angelis (to read more about the event click Part 1, Part 2) provided the opportunity to take some pictures of the Gioia del Colle F-2000s temporary deployed to Trapani to perform firing activities in the Sardinian range (Trapani is ideal for such a kind of activity since it is located on the coast and the armed aircraft can reach the ranges overflying only the sea). The aircraft belonged to the 12° Gruppo of the 36° Stormo. During the afternoon of Jun. 8, one of them suffered a minor failure during the firing activity and was compelled to return to Trapani and perform an emergency landing as one of the pictures, taken by Giovanni Maduli, shows. 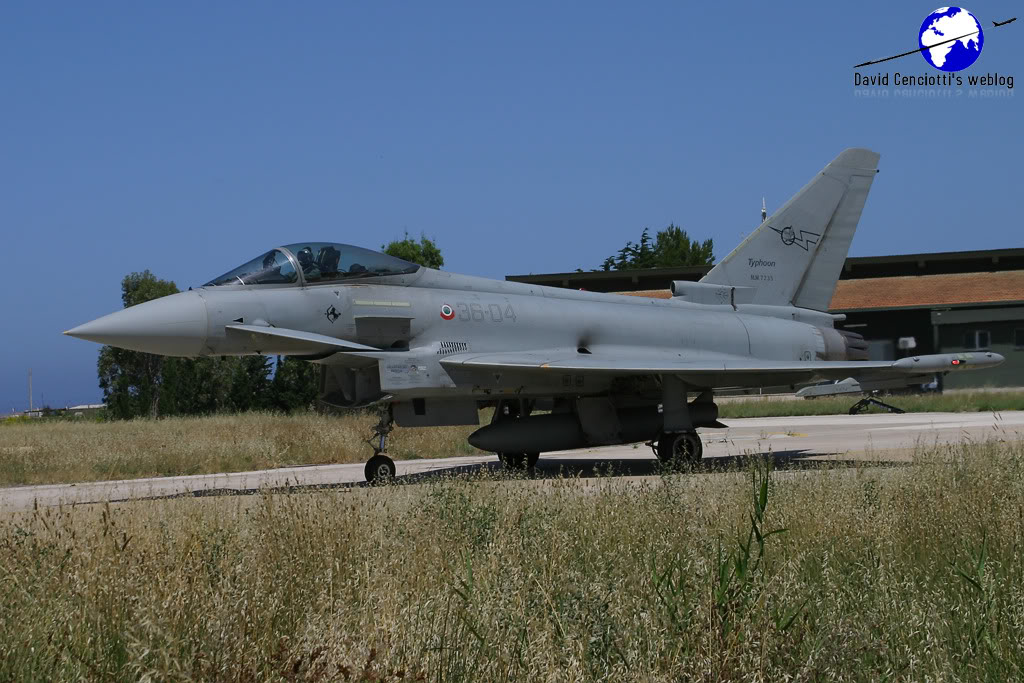 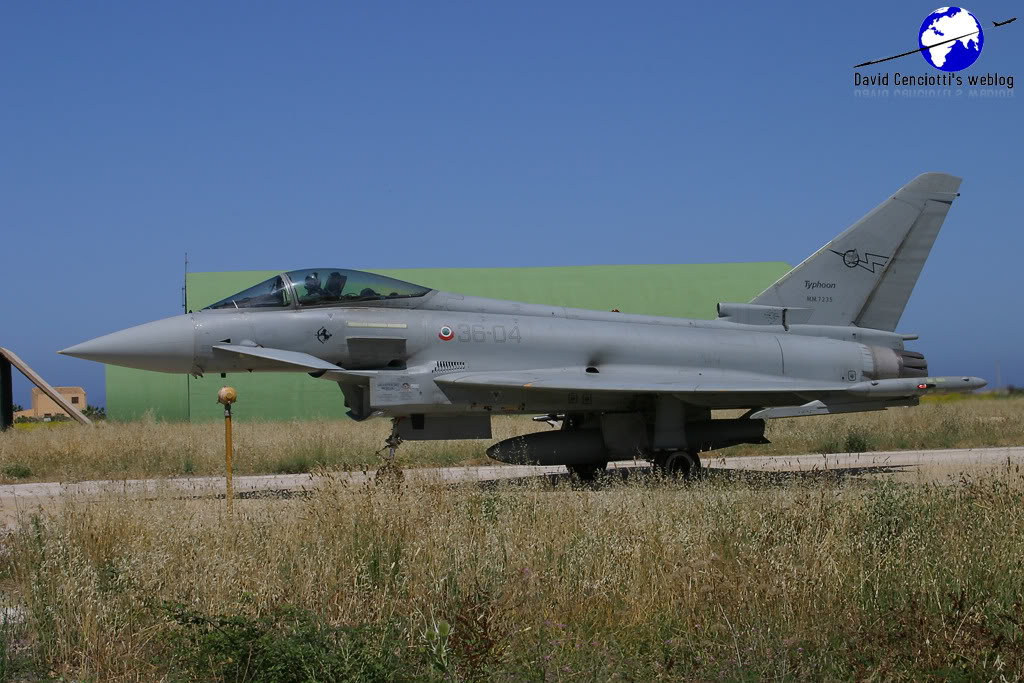 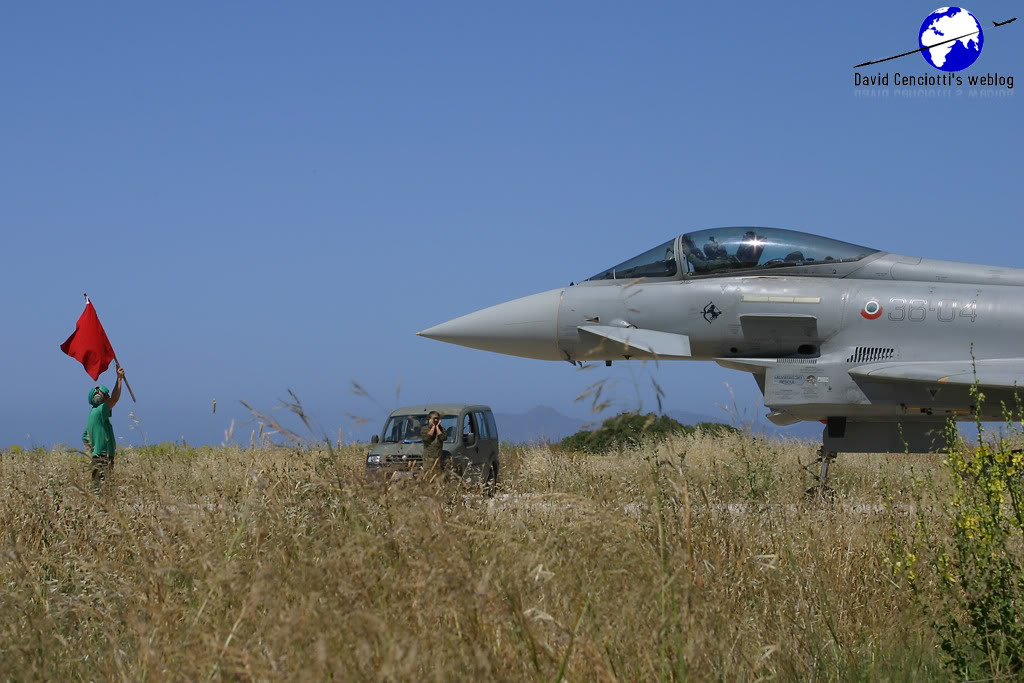 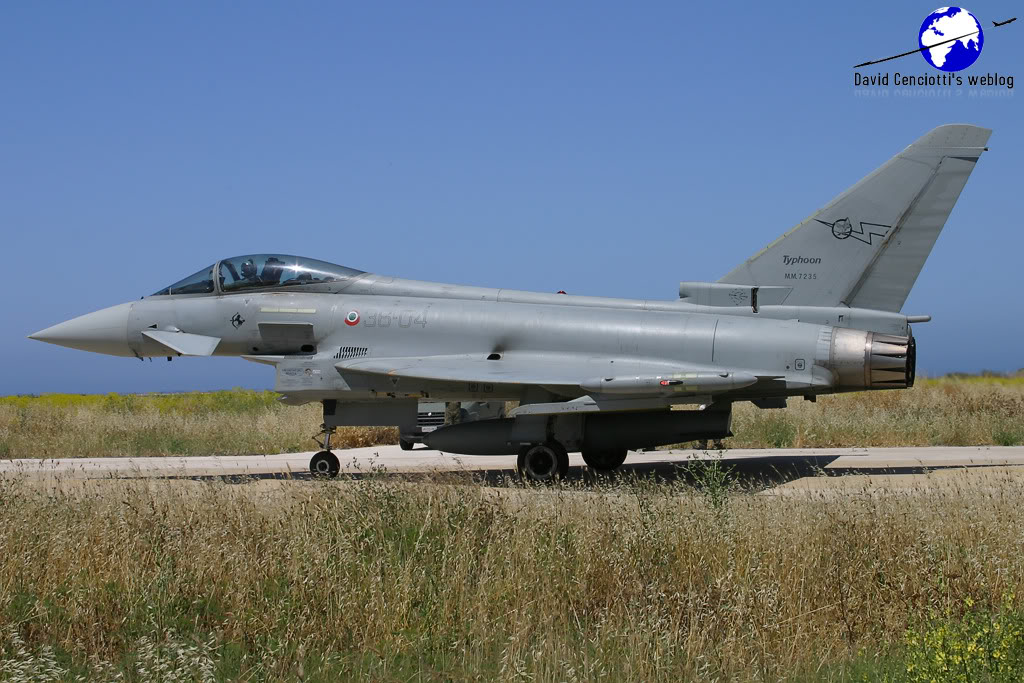 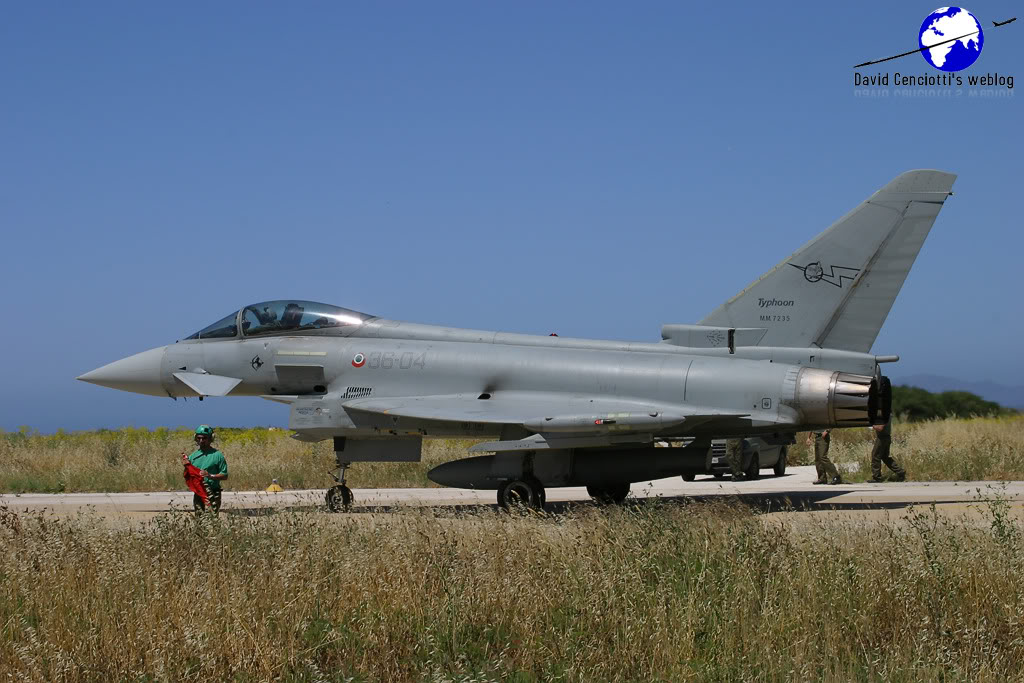 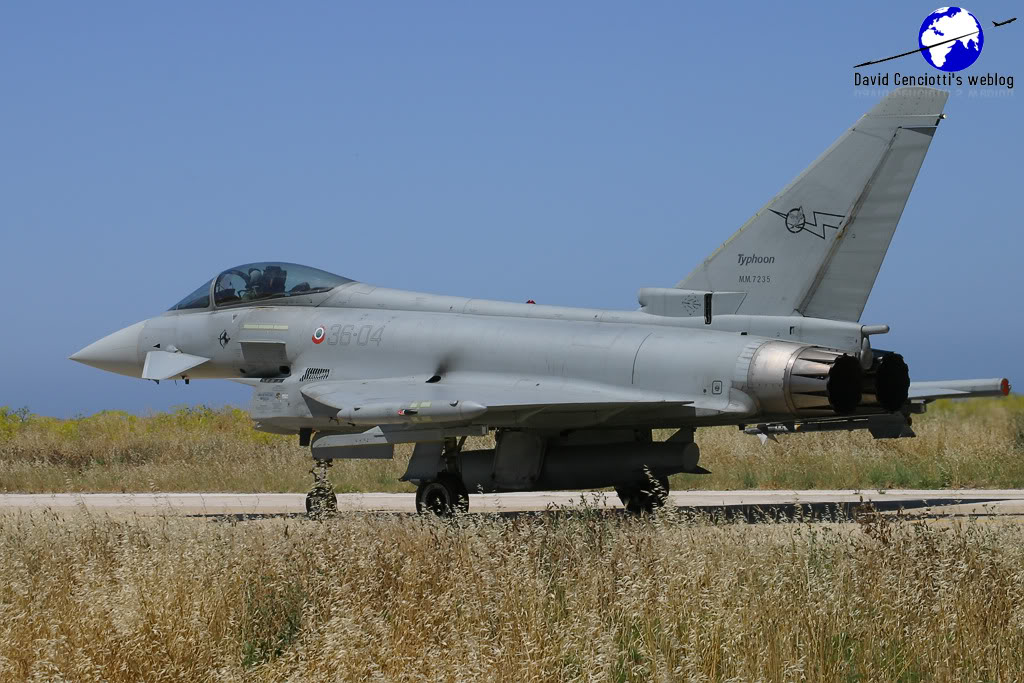 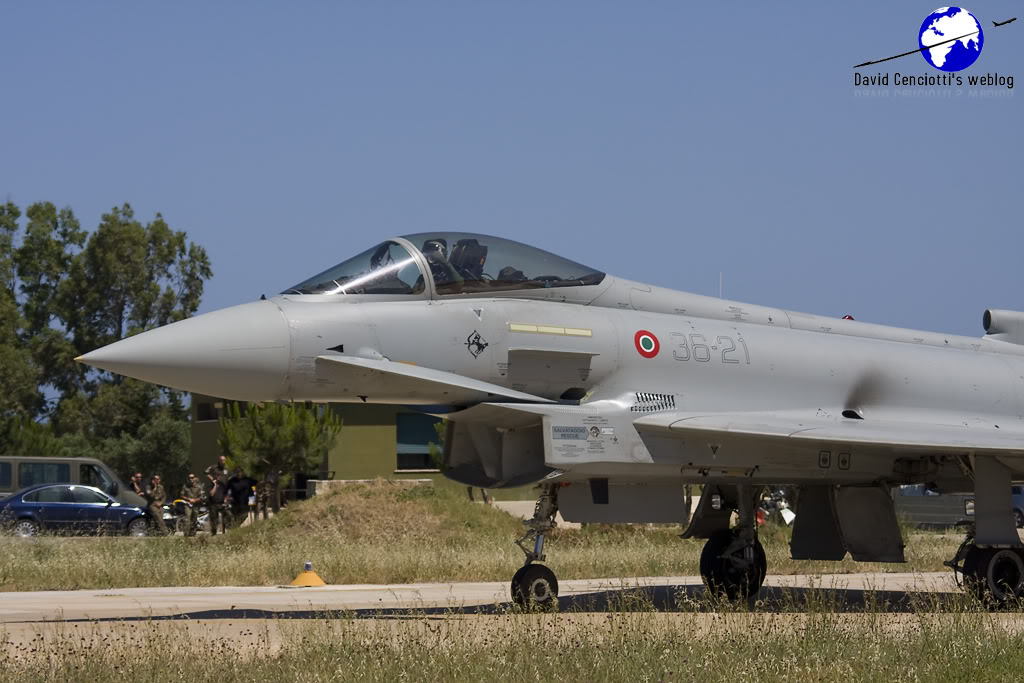 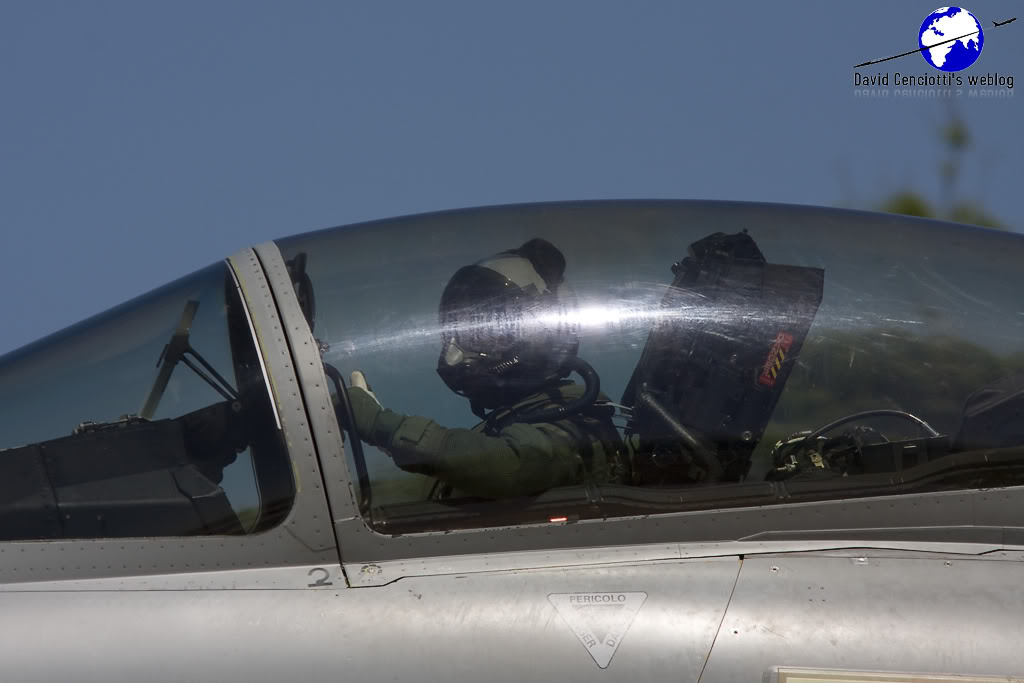 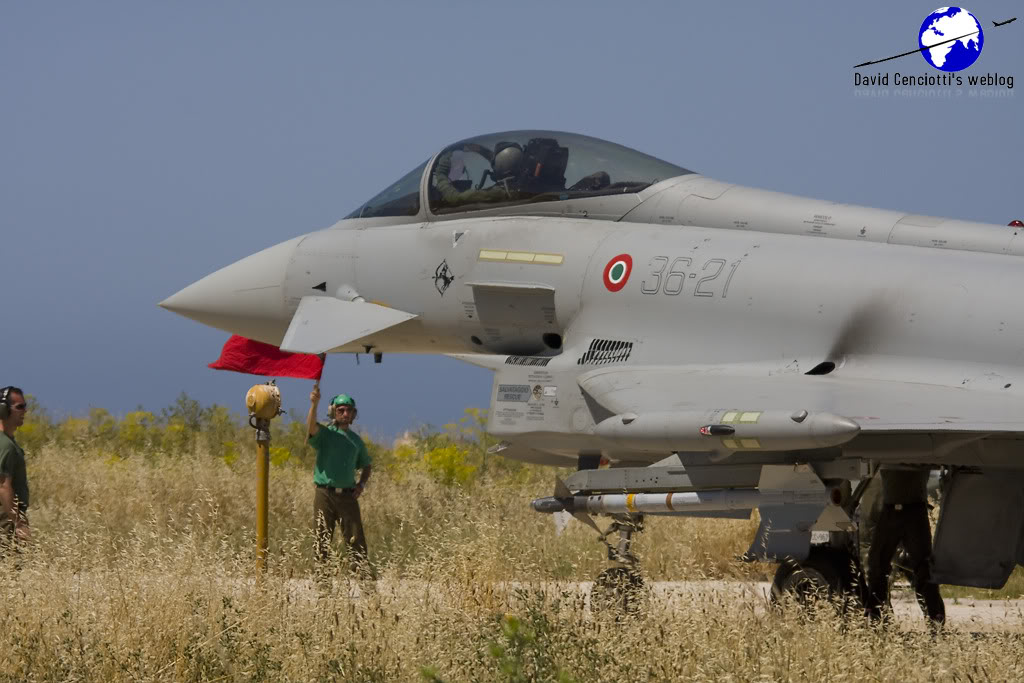 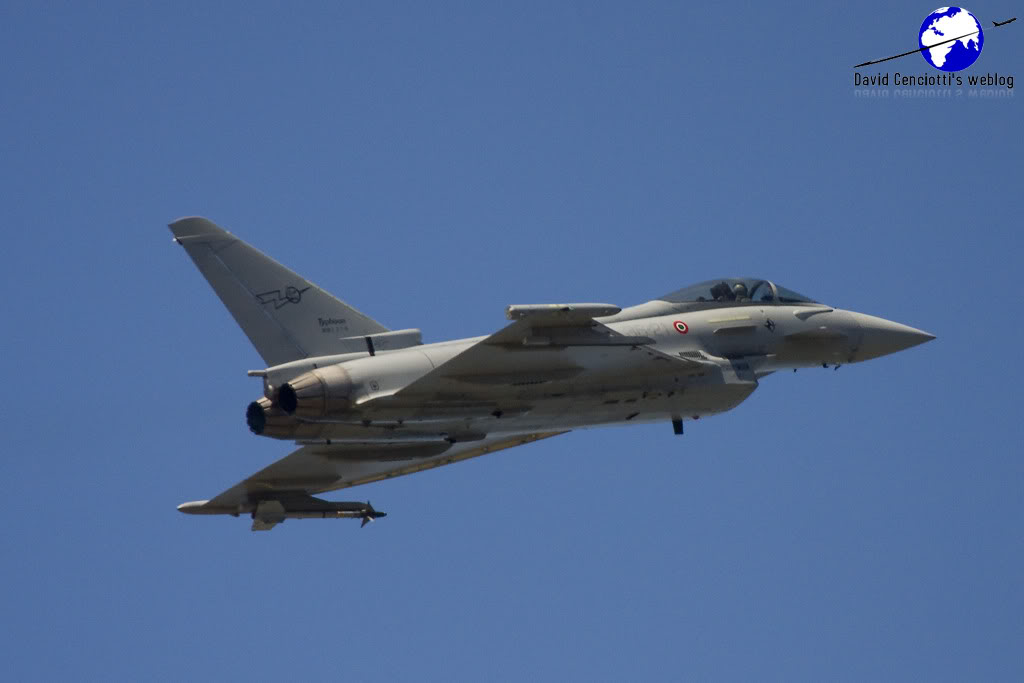 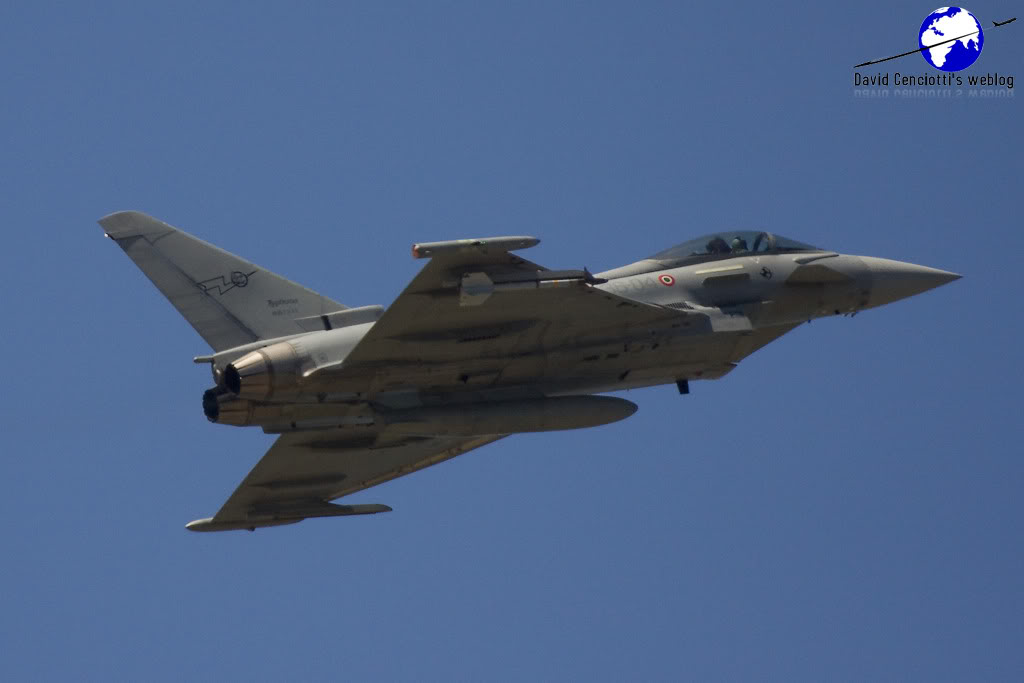 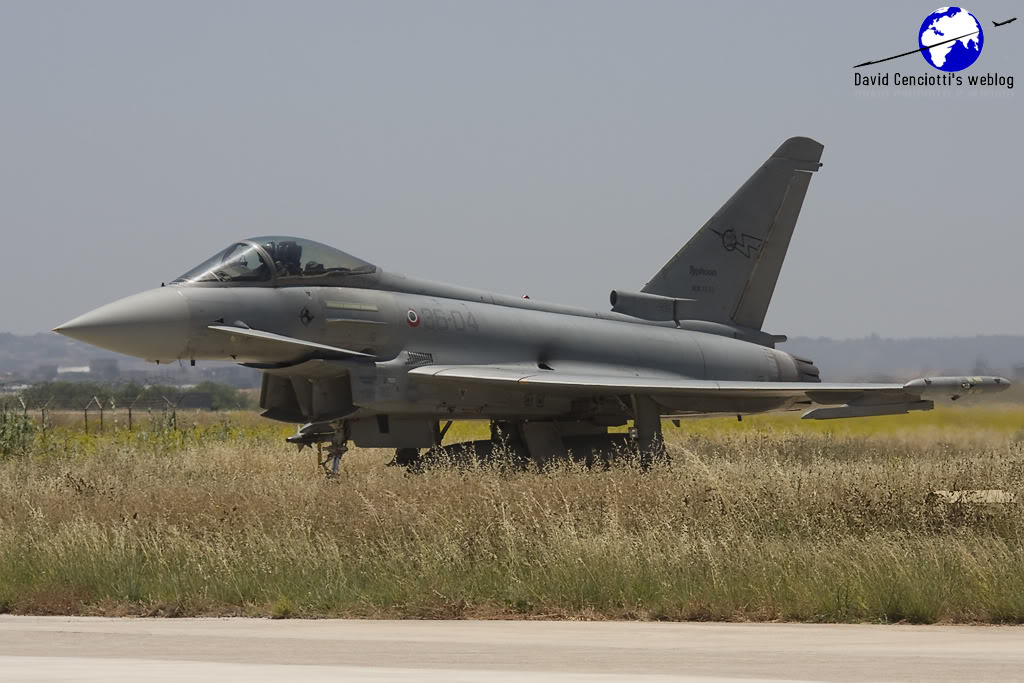 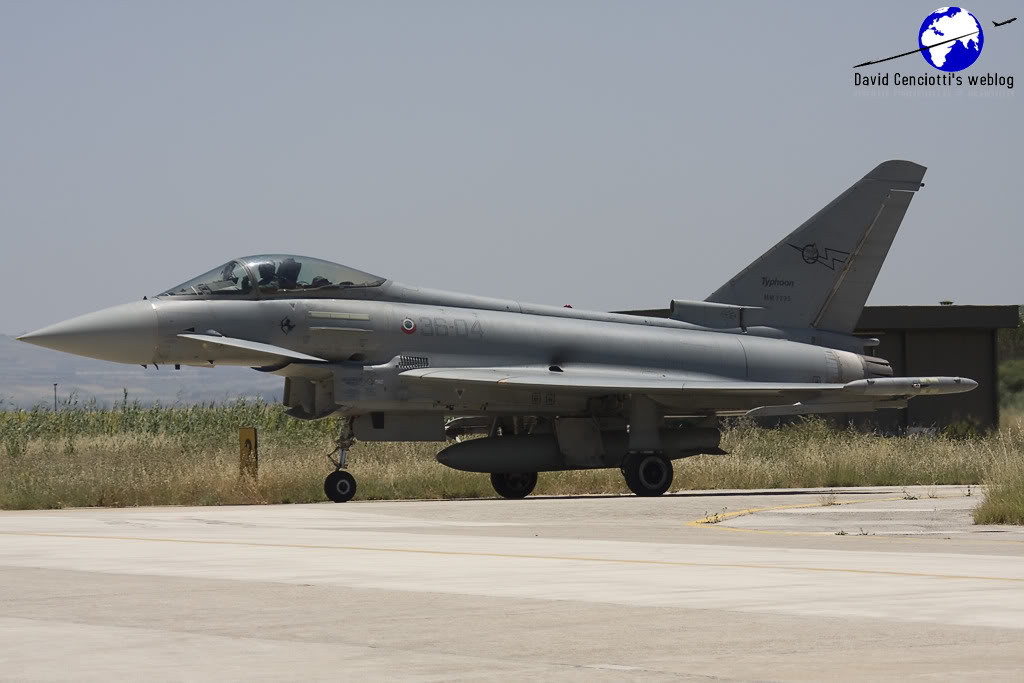 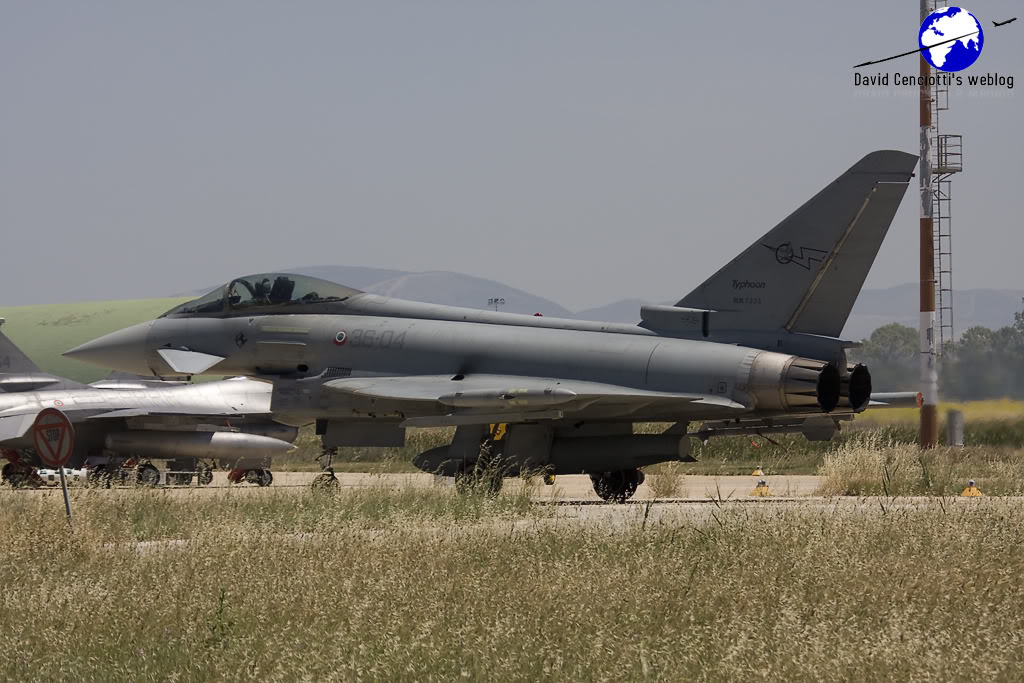 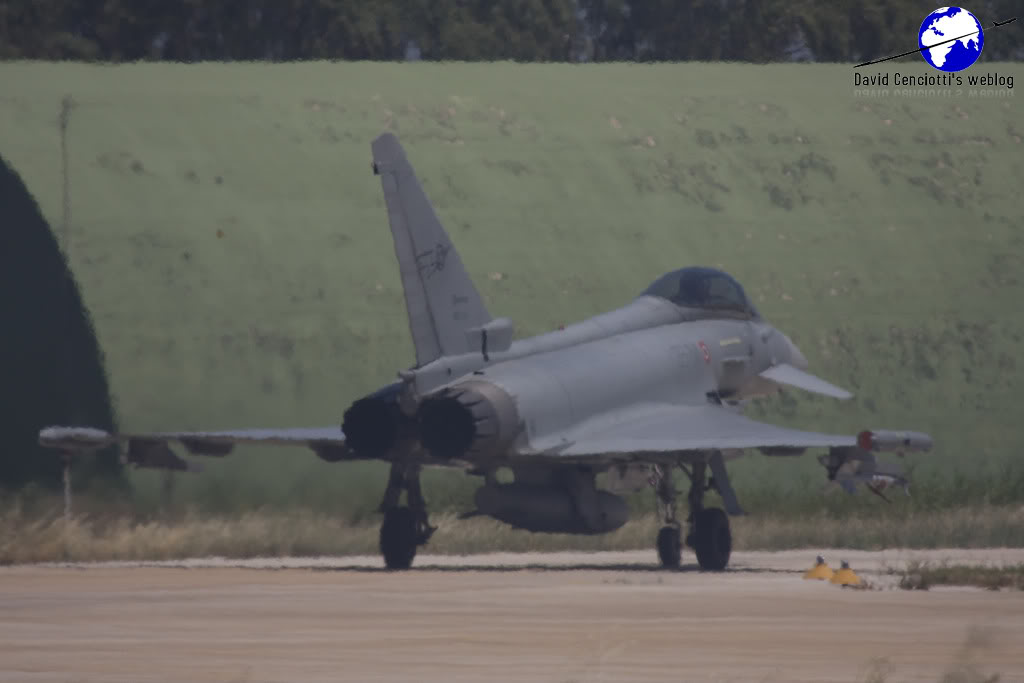 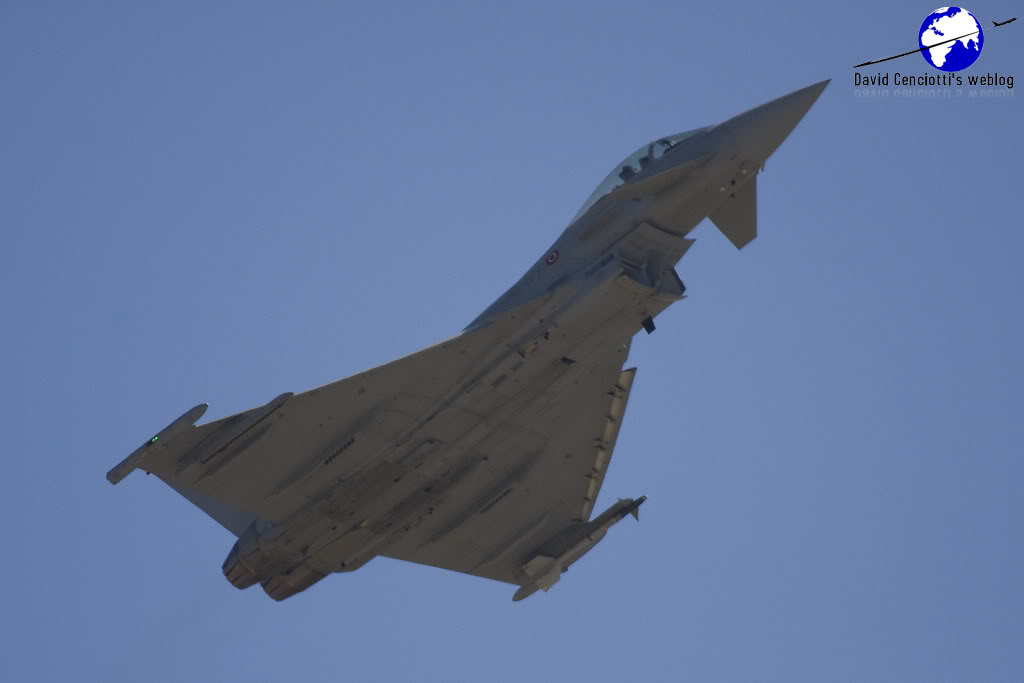 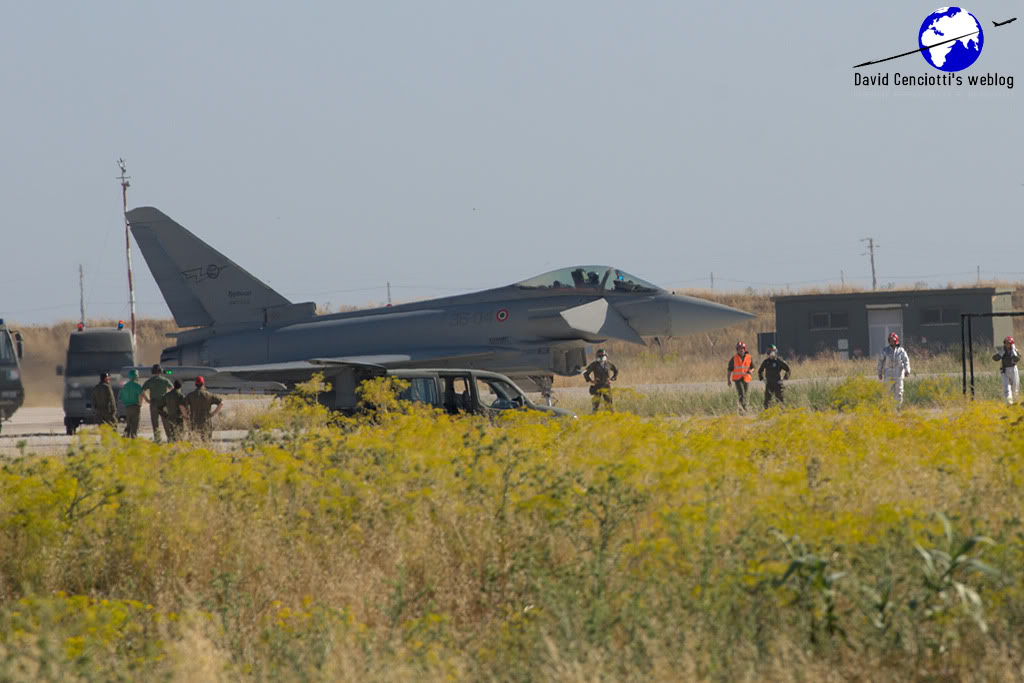 Below, the last artwork by Ugo Crisponi of AVIATIONGRAPHIC.COM, showing a Typhoon with the markings of the 12° Gruppo.

The Bulgarian Air Force will replace its MiG-29s with Block 70 Vipers. As the U.S. DoD’s release states, Lockheed Martin has been awarded a 512M USD contract, for the production of eight F-16 Block 70 […]

While being widely involved in the Ex. Spring Flag 2008, the Italian Air Force ensures the SSSA (Servizio Sorveglianza Spazio Aereo, Airspace Surveillance Service) with its F-16s and F-2000A ready to takeoff in scramble (alert […]