Here’s the second selection of pictures taken during at Trapani on June 8, 2009.
The first part is available here. 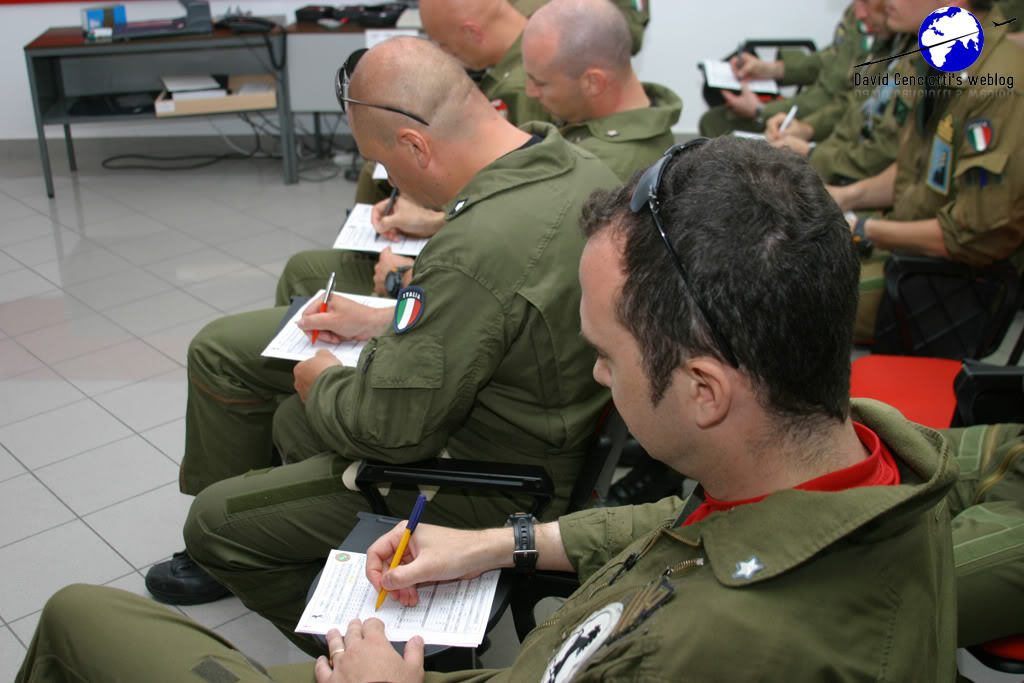 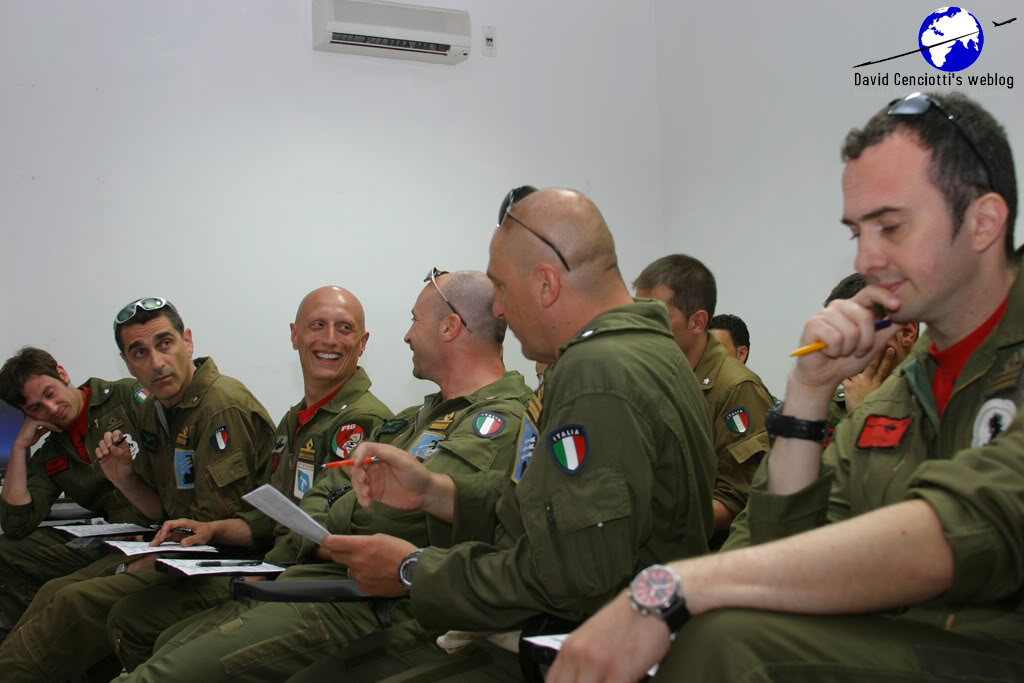 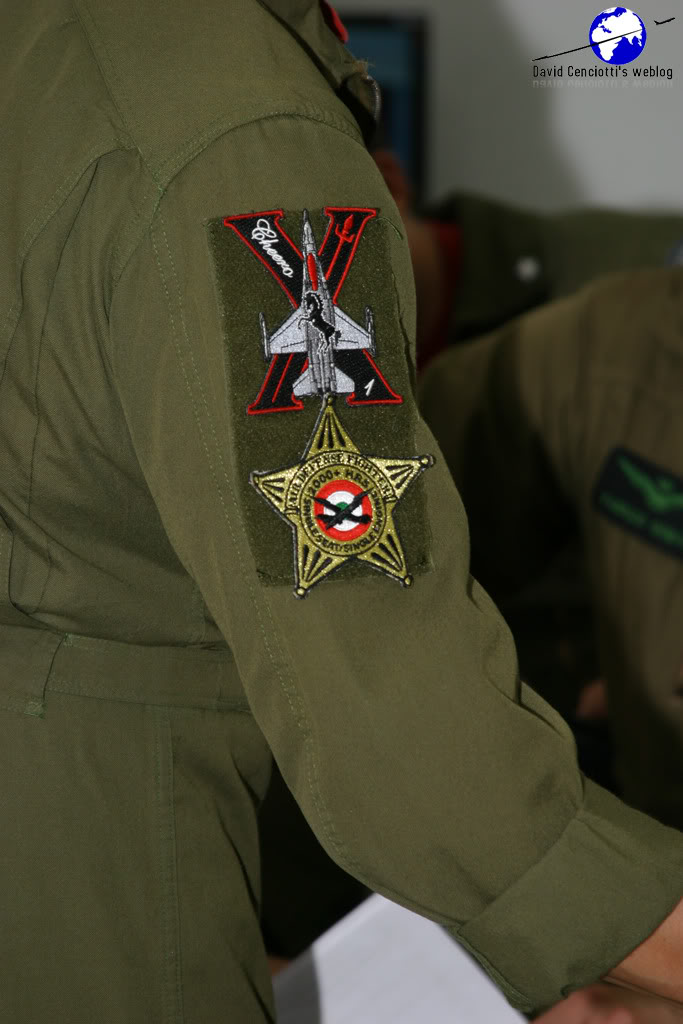 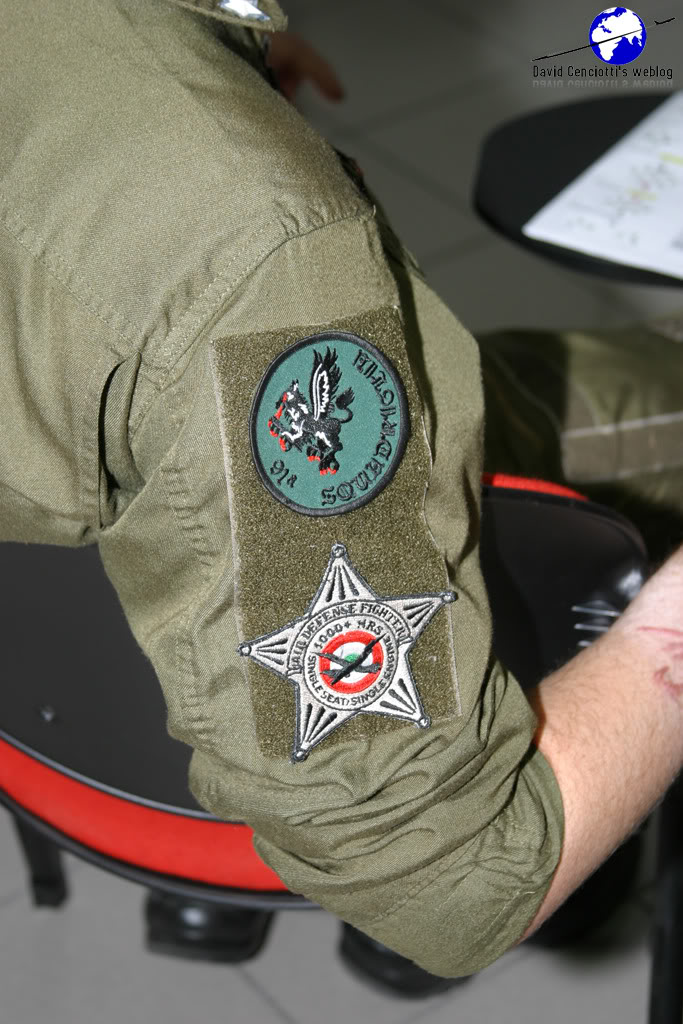 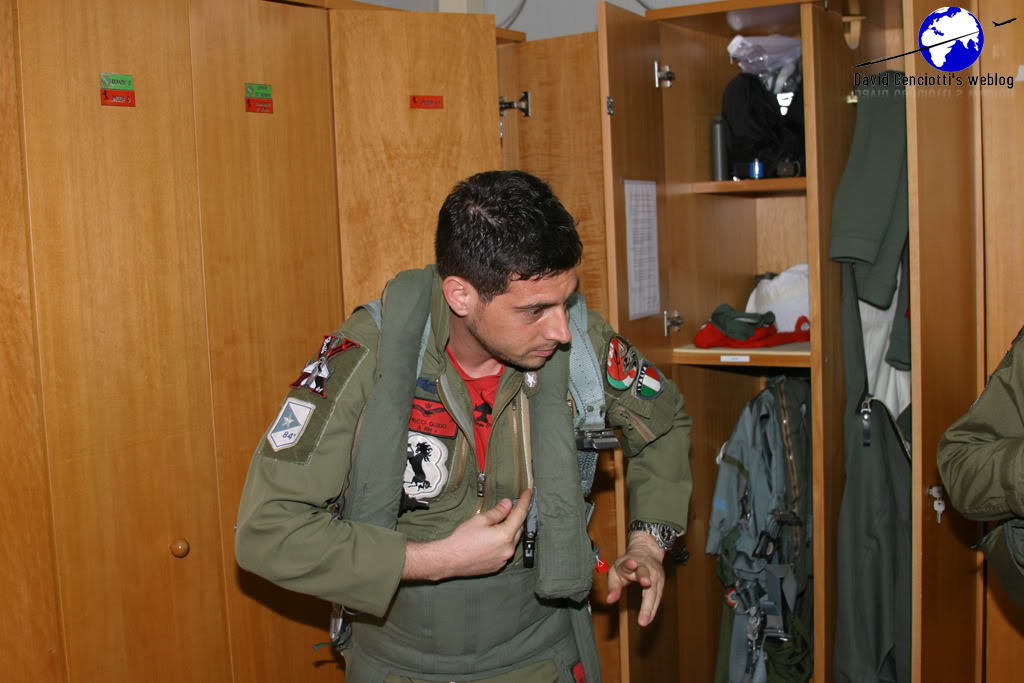 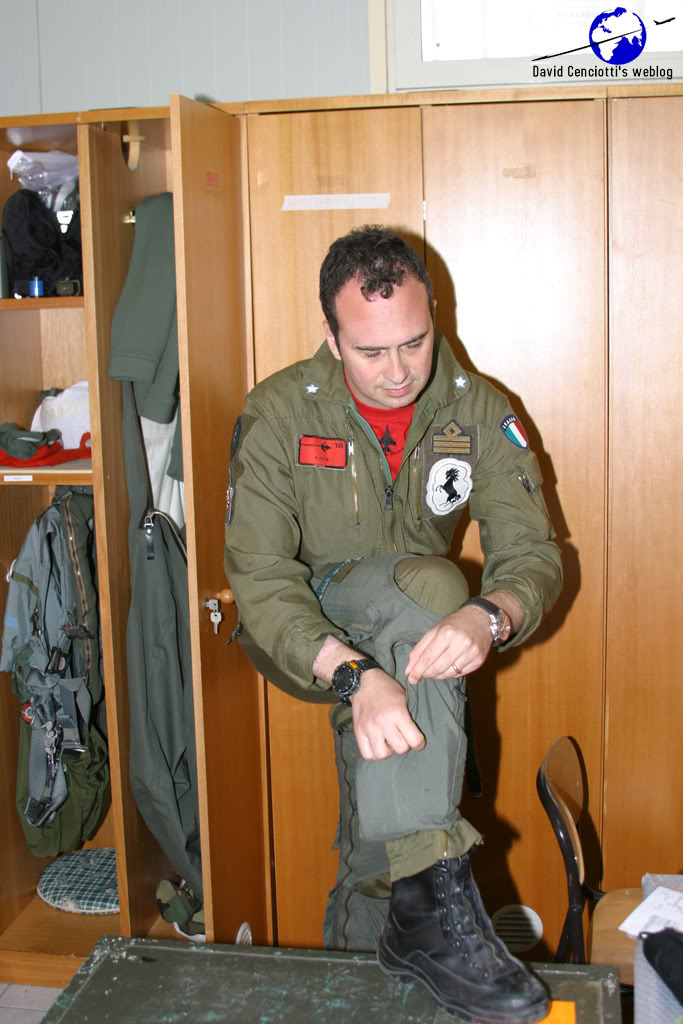 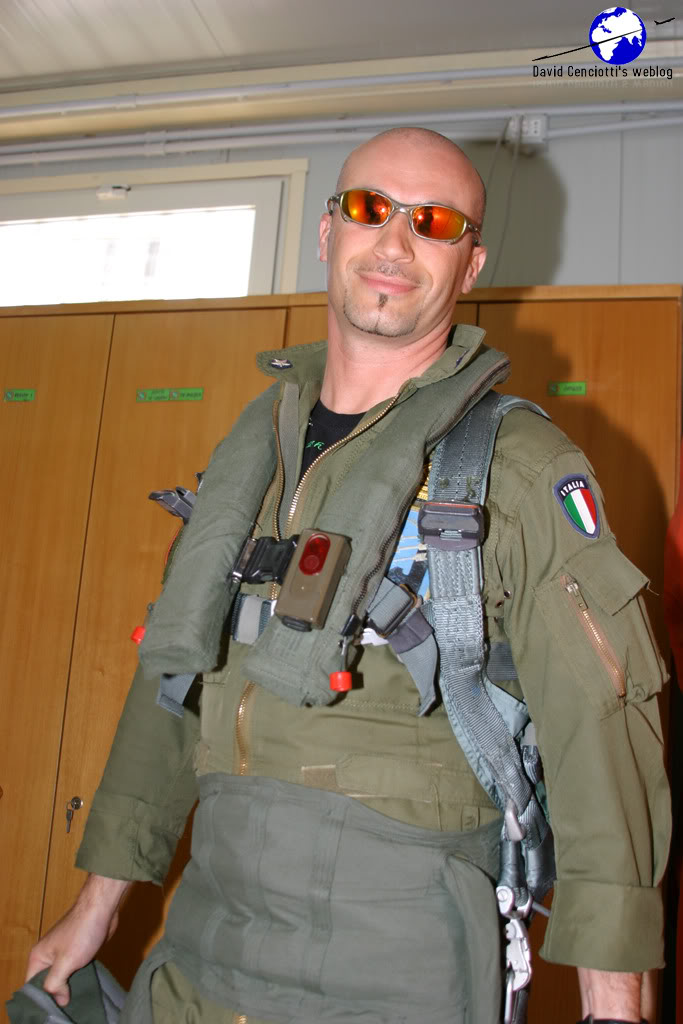 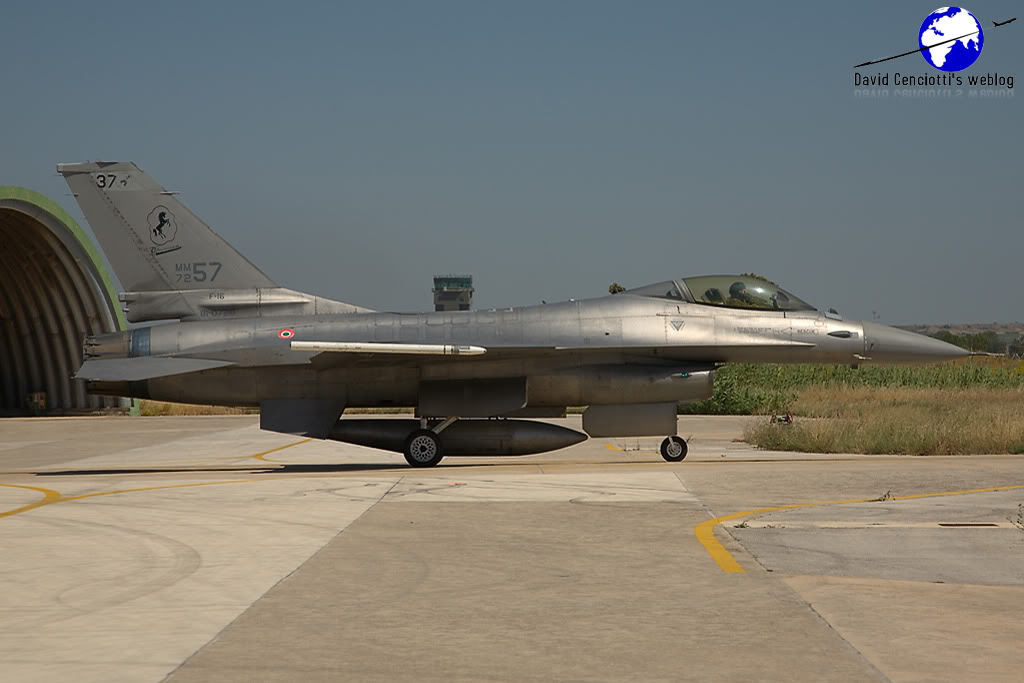 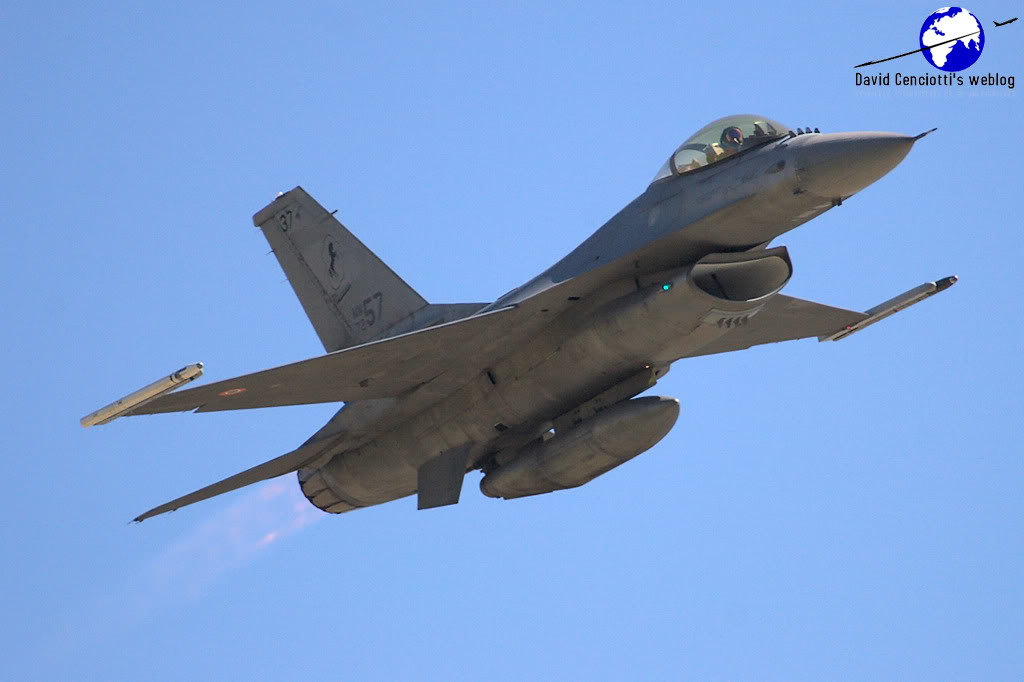 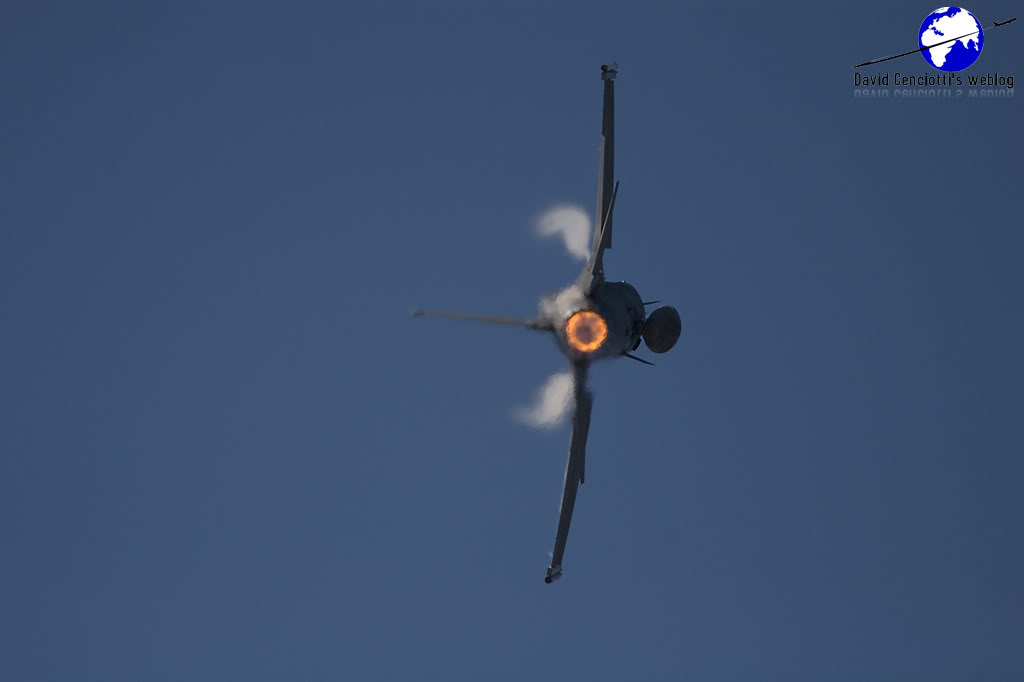 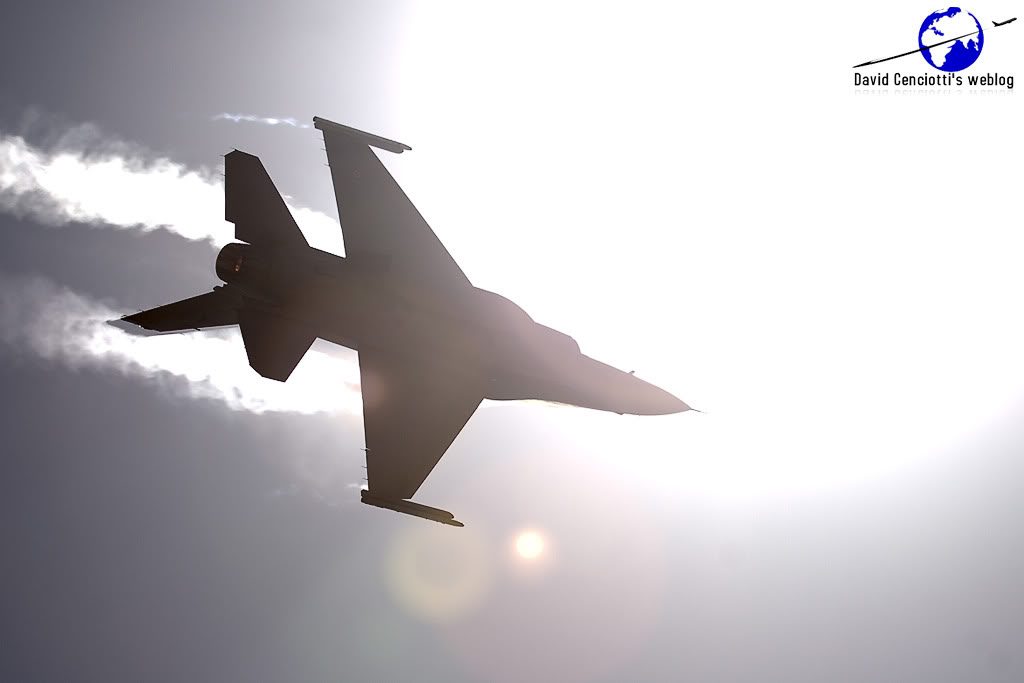 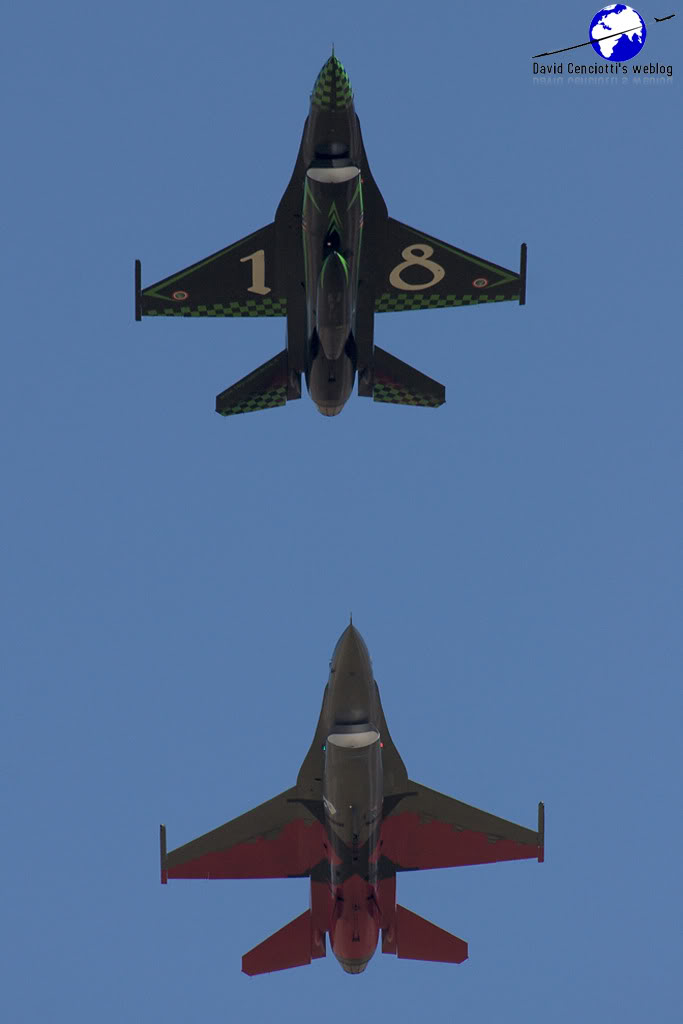 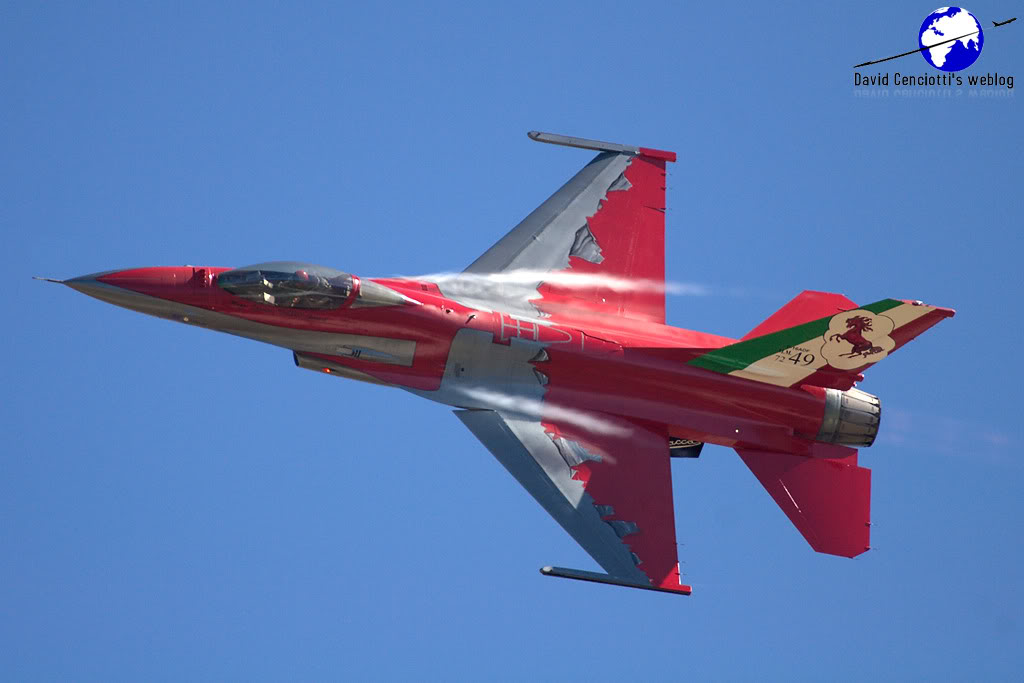 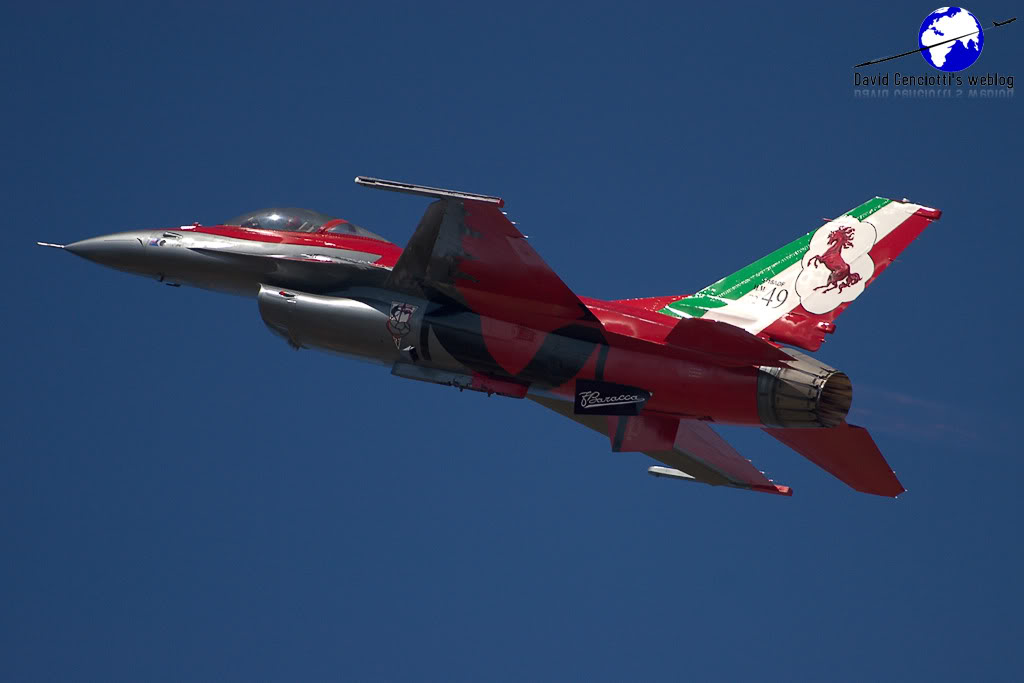 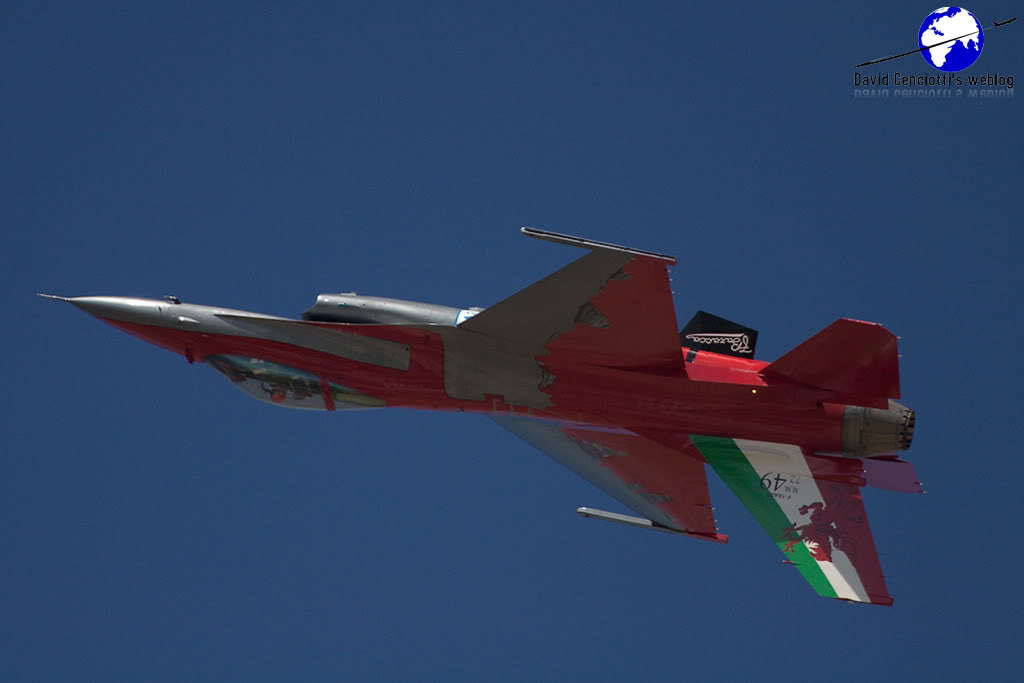 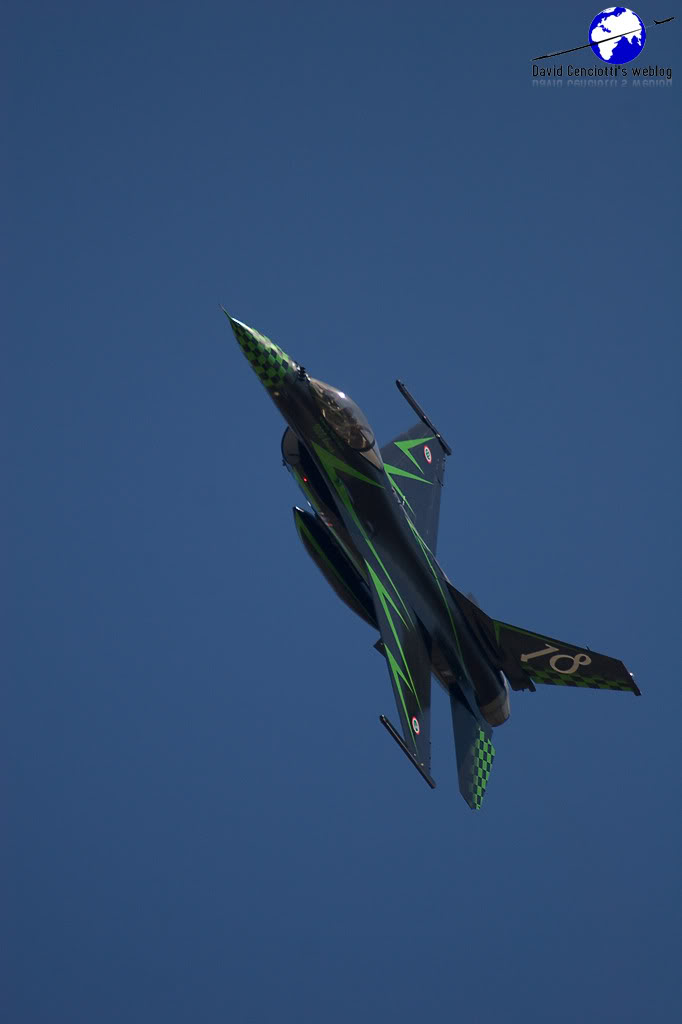 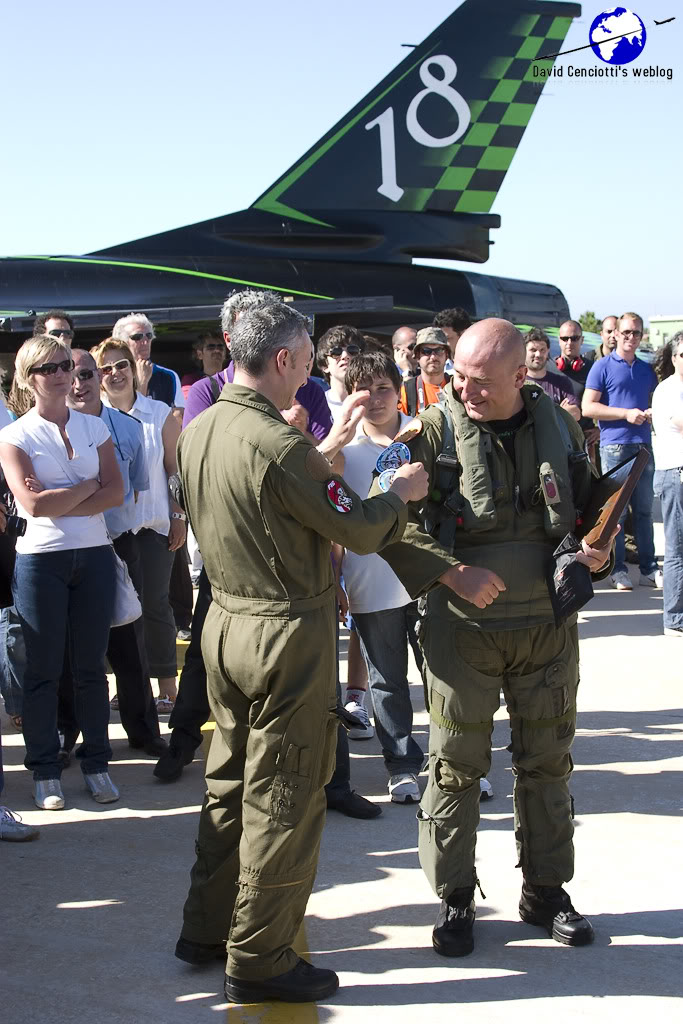 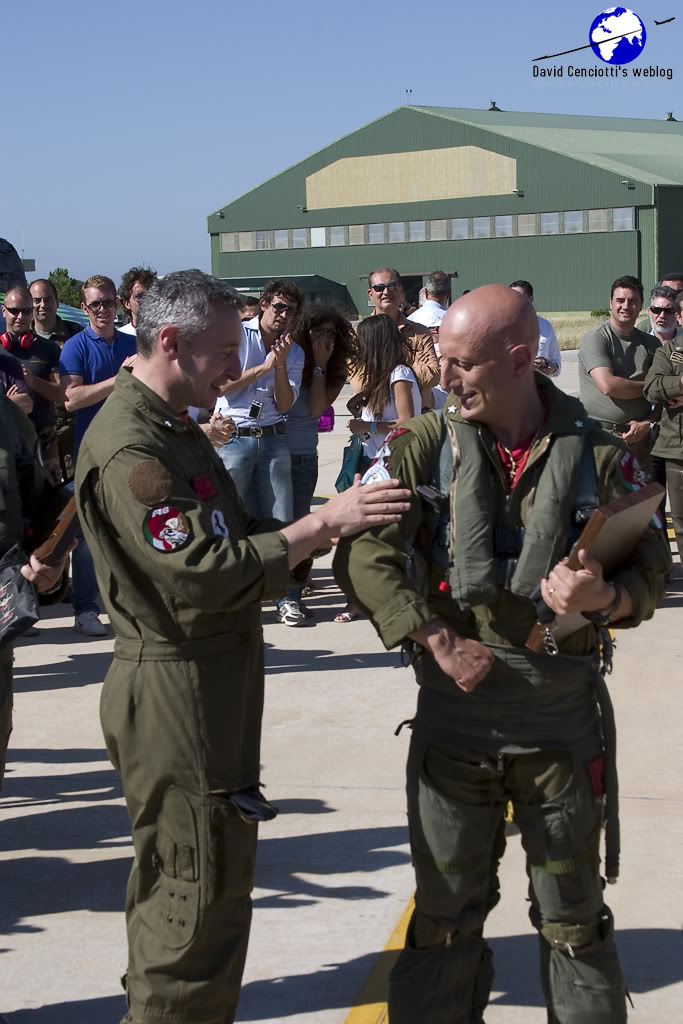 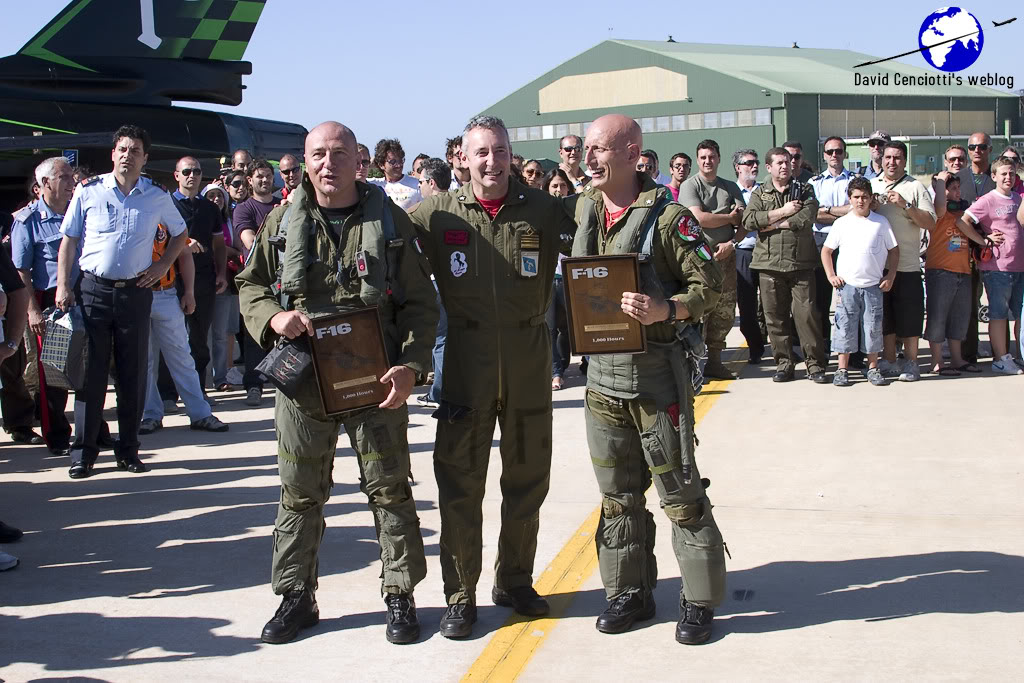 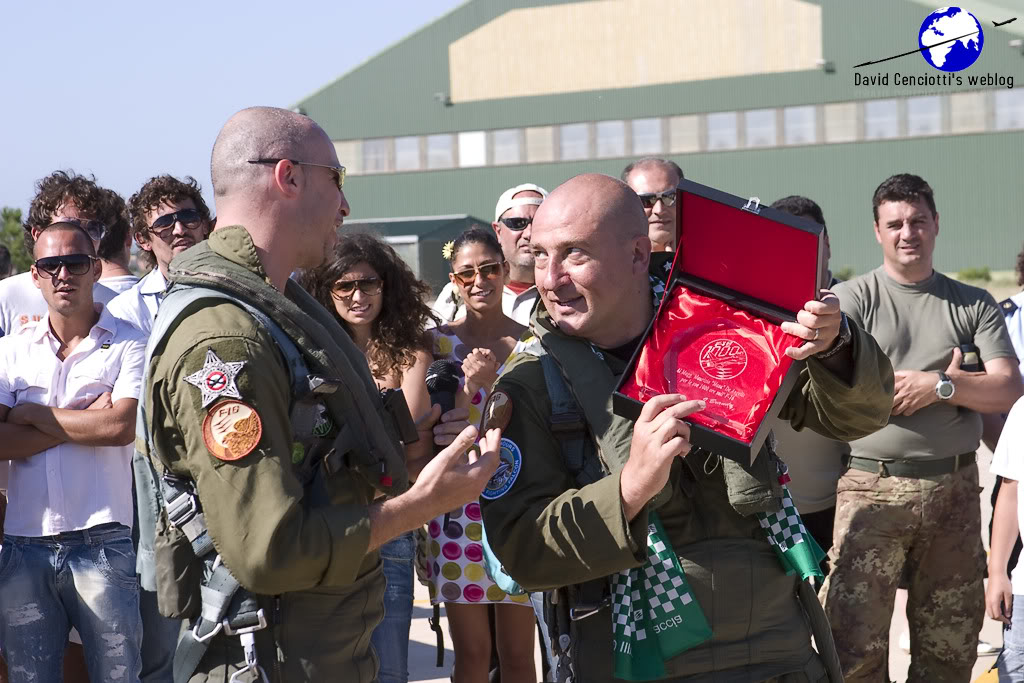 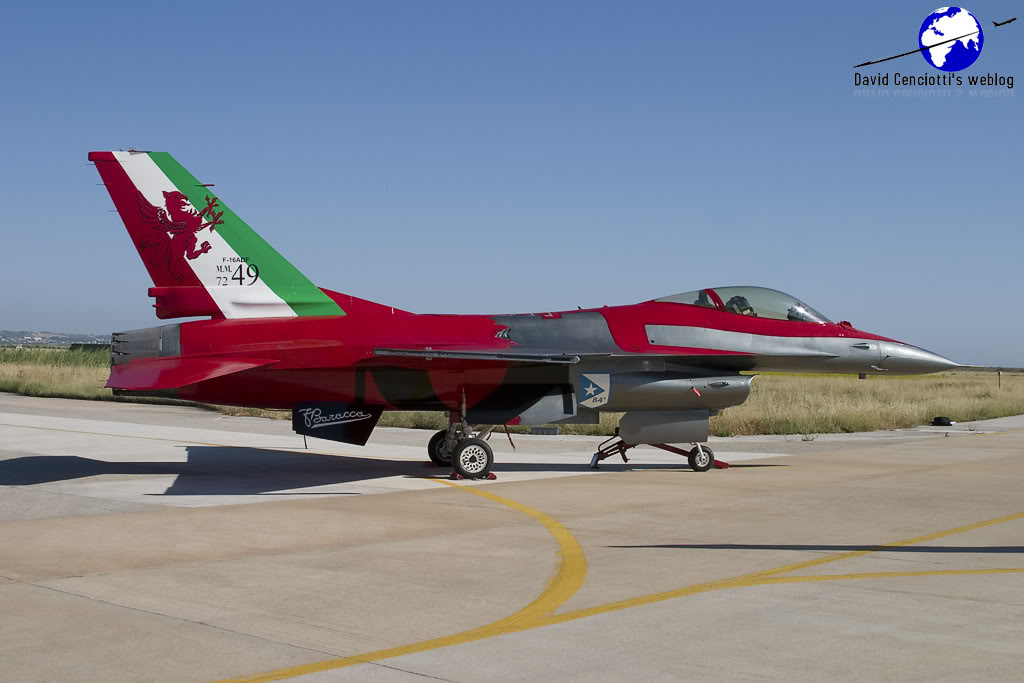 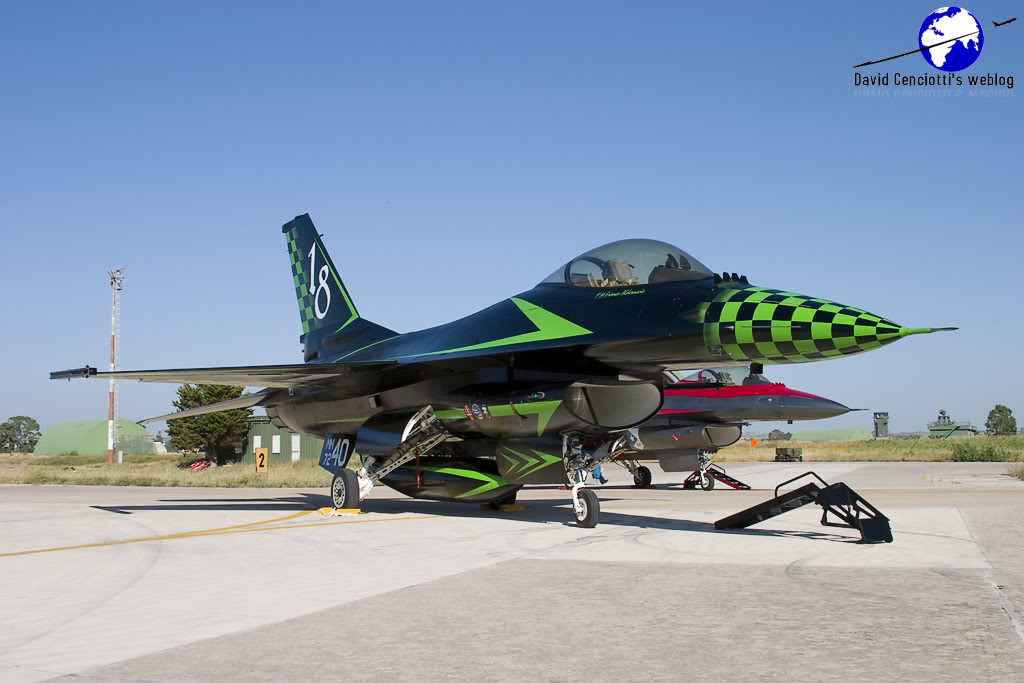 F-35 targeted in potential military cuts. If Italy quits, will the stealth plane ever be affordable?

With a new set of austerity measures aimed at saving up to $25 billion to balance the budget by 2013 (and avoid a catastrophic default that would put the entire Euro-zone at risk) just approved, […]

The F-35 Takes The Stage At “Valore Tricolore 2019”, Italy’s Most Important Air Show This Year

The F-35 Lightning II was the highlight of the most important airshow this year in Italy, broadcast live, by Italy’s national public service broadcaster. Held at Punta Marina, near Ravenna, on the Adriatic coast of […]