The agreement includes the creation of a joint venture in the UAE between Alenia Aermacchi and the Mubadala Development Company for the establishment of a final assembly line for the M-346 as the result of close collaboration between the Italian Government and the defence industry, which have worked together to capitalise on Italian excellence in the aeronautics high-tech sector.

Alenia Aeronautica’s CEO Giovanni Bertolone commented: “The selection of the M-346, one of the Italian aeronautical technology’s flagship, of our subsidiary Alenia Aermacchi, by the United Arab Emirates Air Force – one of the most qualified in the world – represents a fundamental success that strengthens the presence of Finmeccanica’s proprietary aeronautical products in the international scenario. I wish to underline the role played by the Italian Air Force, starting from the definition of the requirements which have led to the M-346 project”.

The M-346 “Master”, of the Italian Alenia, a Finmeccanica Group company, is the only new generation advanced lead-in fighter trainer currently under development in Europe. The twin engine M-346 was created to train pilots in such a way to prepare them to fly future combat aircraft. The aircraft, can be employed in both advanced and pre-operational training, reducing the need flown on more expensive front-line aircraft. In order to optimise training effectiveness and operating costs, the M-346 embodies the latest concepts of “design-to-cost”, supportability and production optimisation, with an high level of performances and a human-machine interface representative of new generation combat aircraft such as the European Eurofighter, the Rafale, the Gripen and the American F-22 and F-35 Joint Strike Fighter. With the support of the RSV (Reparto Sperimentale Volo), the Evaluation and Testing unit of the Aeronautica Militare (Italian Air Force, ItAF), in Jan 2008, the second M-346 prototype successfully completed the air-to-air refueling from a Tornado equipped with a refueling pod in a typical buddy-buddy AAR mission.

In April 2007 the M-346 undertook an initial three-week assessment by the RSV at Pratica di Mare, obtaining higher appreciation by the Italian Air Force Pilots. The industrial base line M-346 (LRIP00) was rolled out at the beginning of April 2008 and made its official first flight in December 2008. In the same month, the first prototype of M-346 performed its first supersonic flight, reaching Mach 1.15 in the ‘Supersonic corridor’ off the Italian Riviera coast. That was the first time in 52 years than an aircraft designed and built entirely in Italy broke the sound barrier.

The first Italian aircraft to fly faster than sound was the Aerfer Sagittario II piloted by Lt.Col. Giovanni Franchini of the RSV which on Dec 4, 1956 achieved Mach 1.1 at the end of a dive at Pratica di Mare.

The design effort for the baseline industrial configuration aircraft has concentrated on structural optimisation, with additional benefits in terms of improved maintenance. The goal has been achieved by rationalizing the distribution of wing spars and fuselage frames, together with a more widespread use of composite and titanium parts. The integration of the new main landing gear (different from the previous AM-X one) and the standardization of general mission systems, has brought a considerable reduction in the empty weight, in the order of about 700 kilograms. The M-346 features innovative design solutions. Vortex lift aerodynamics, along with the full authority quadruplex Fly-by-Wire control system, allow the aircraft to remain fully controllable at angles of attack over 35° degrees. With this technological achievement, Alenia confirms it can autonomously design and manufacture advanced aircraft with Fly-by-Wire controls. The M-346 also integrates digital avionics with the ability to simulate sensors and threats in flight.

Dealing with the internationalization of the M-346 programme, Alenia Aermacchi recently signed an important agreement with Boeing, through the Support Systems Division of Boeing Integrated Defense Systems. The two companies will cooperate on marketing, sales, training and product support activities in international markets for the M-346 next-generation Advanced and Lead-in Fighter Trainer and the M-311 basic-advanced trainer, both designed and manufactured by Alenia Aermacchi.
In addition to the Italian Air Force – which has expressed interest in acquiring 15 M-346 trainers and should sign the contract soon – interesting opportunities exist on leading markets such as Singapore (where the M-346 is included in “Short List”), Saudi Arabia, Indonesia, Ecuador, Qatar, Greece and Chile. 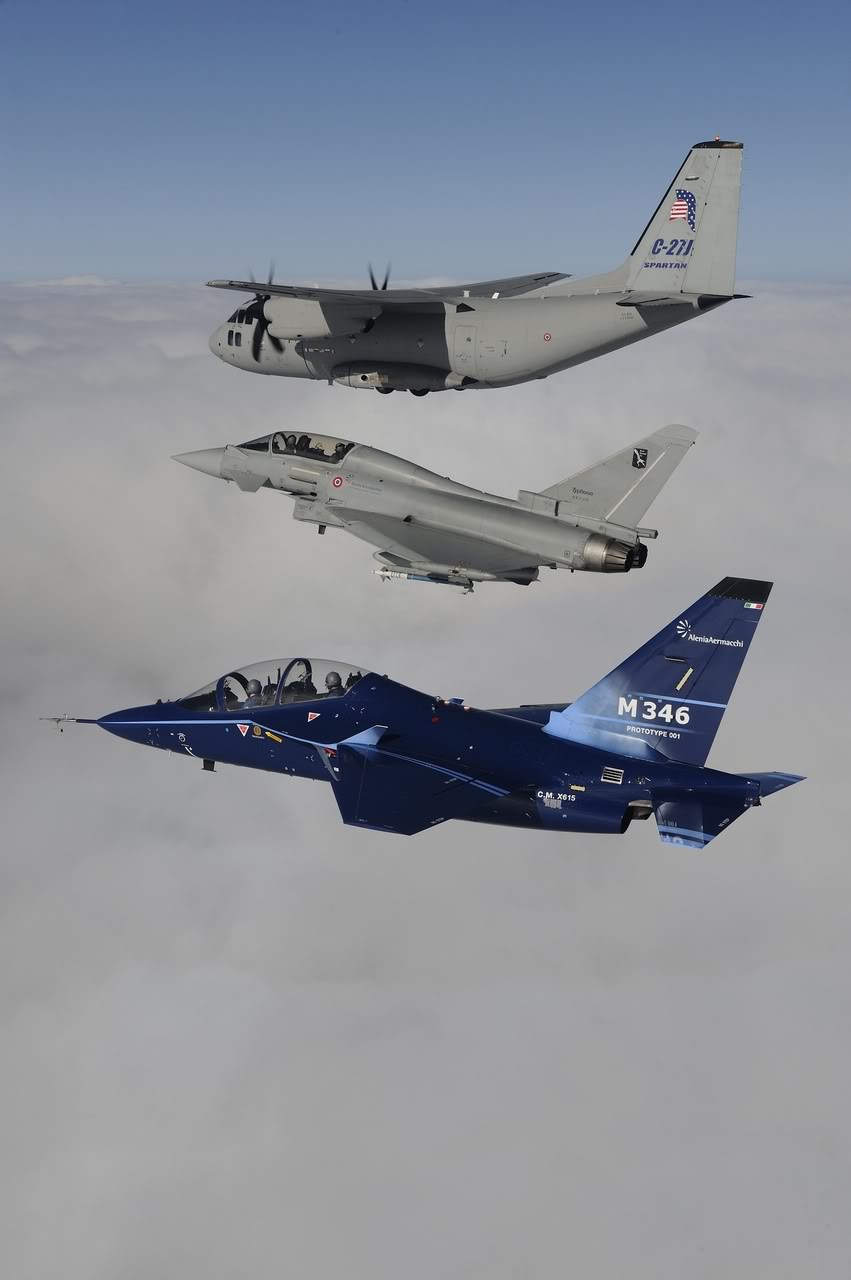 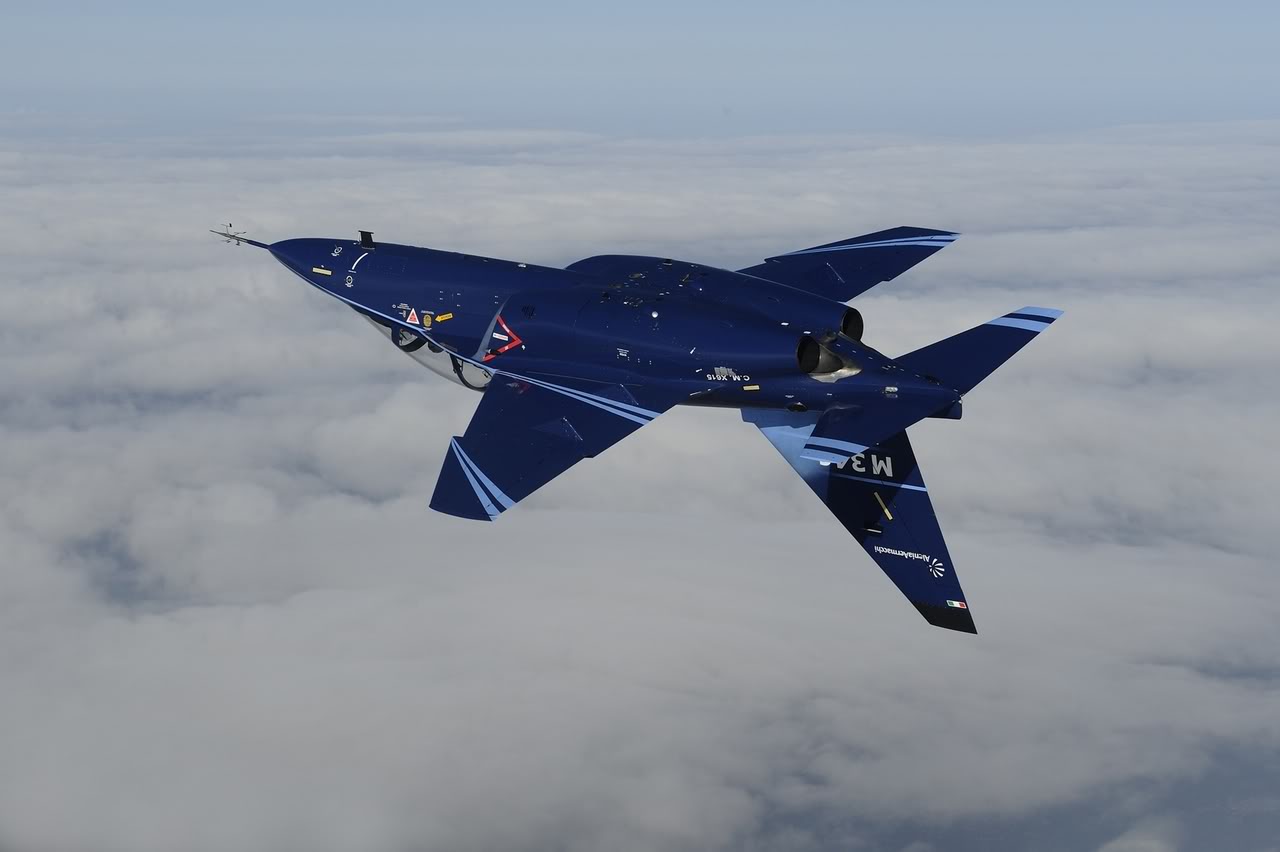 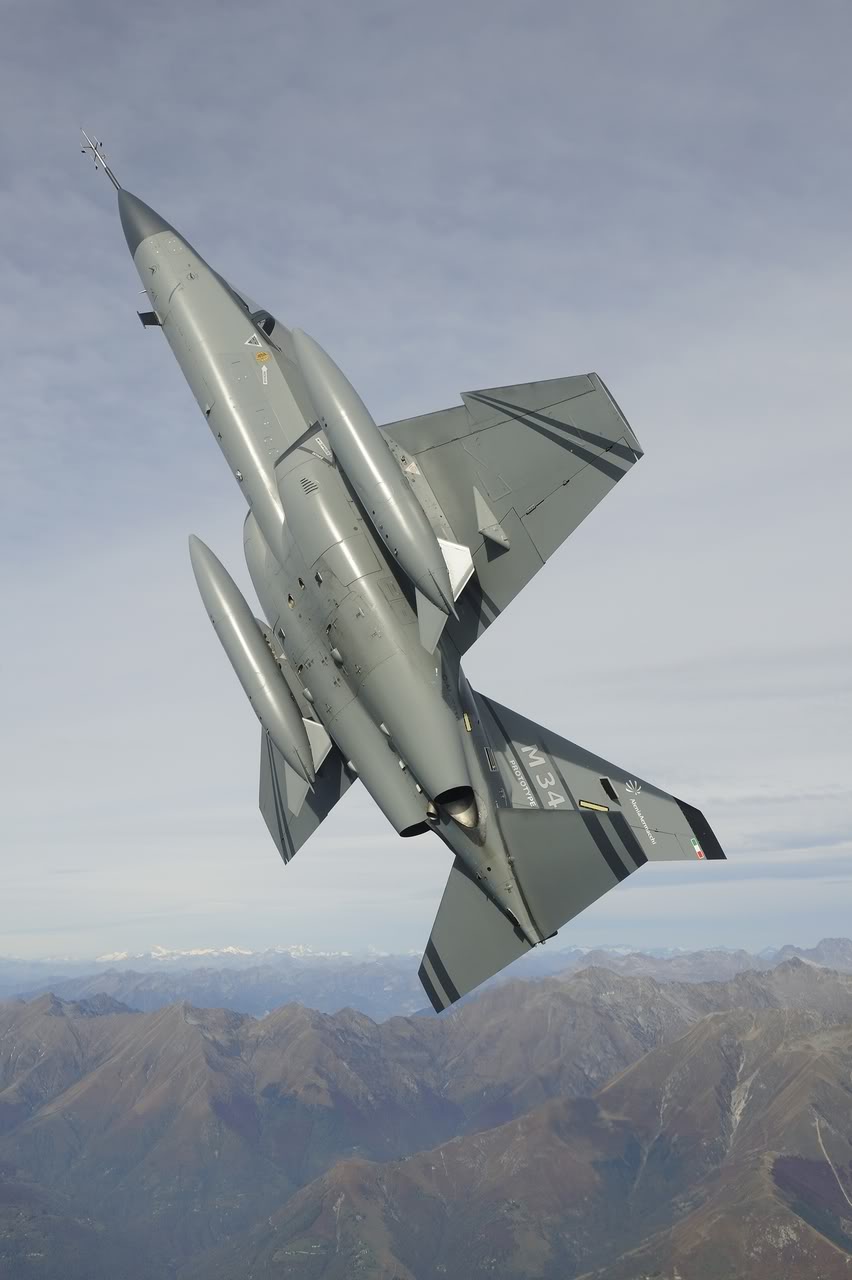 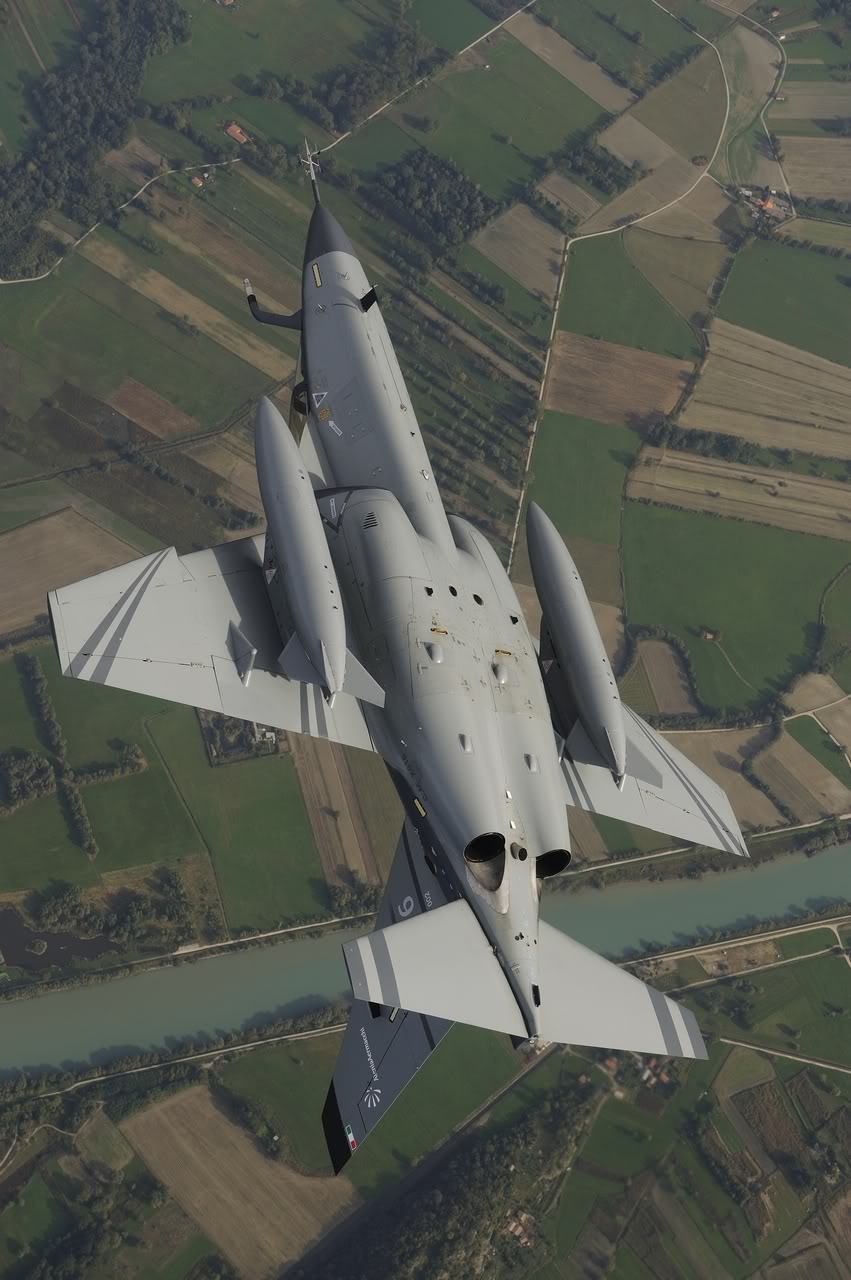 Few months before the retirement from the active service, the Aeronautica Militare organized an airshow to bid farewell to the iconic “manned missile”. The F-104 wrote the final chapter of its extraordinary career within the […]

Few days before Russia reminded the world its strategic bomber fleet is capable to deploy on intercontinental range (skirting the U.S. airspace) Boeing and Lockheed Martin announced they are going to team-up together against Northrop […]