These interesting close-up pictures were taken by Giovanni Madulli during a flight we made on board a 82° CSAR HH-3F from Trapani. They provide an interesting point of view. 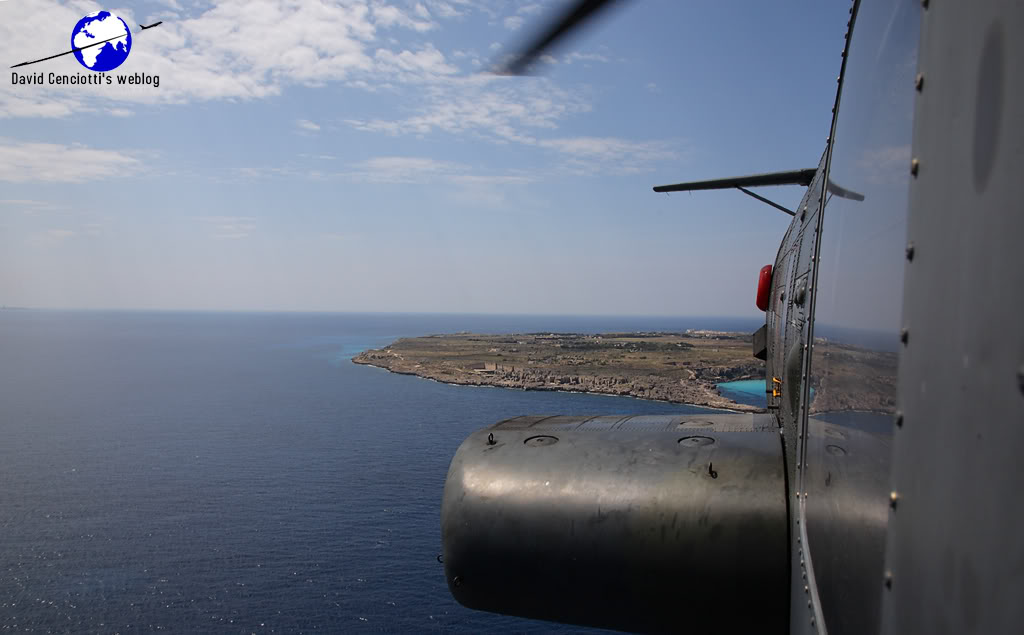 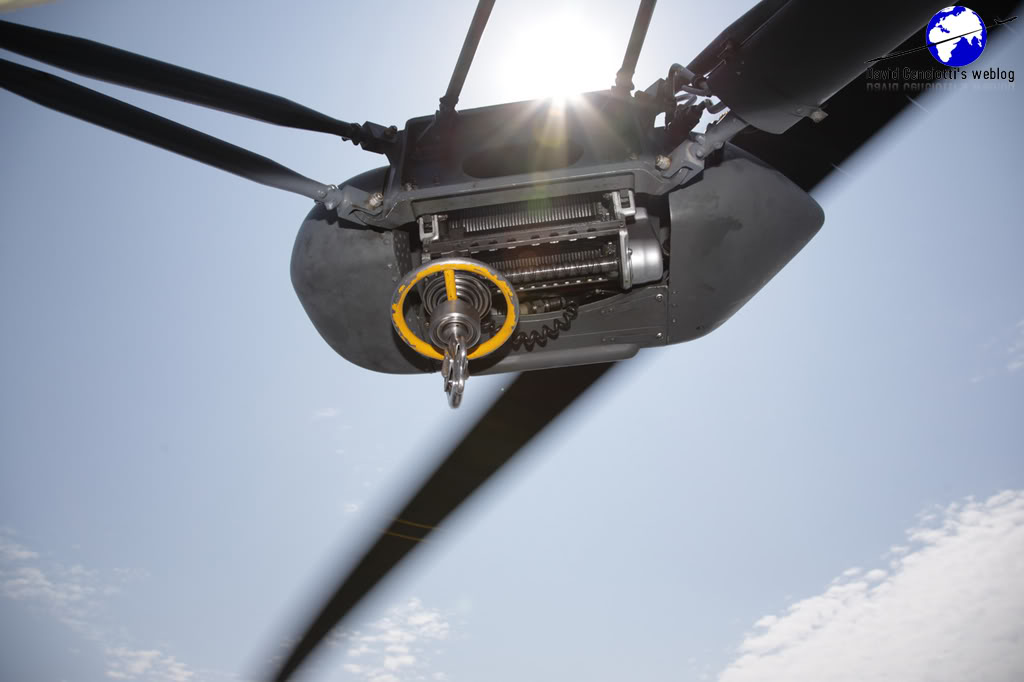 An interesting one-way Sqn Exchange between the Aeronautica Militare Italiana and the Al Quwwat al-Jawwiya al-Jamahiriyah At’Tunisia (Tunisian Air Force), took place from Jun 30 to Jul 4. Two SF-260W of the 14 Sqn of […]