Here are some more pictures from Adriano Bonelli about the 20° Gruppo Change of Command that took place at Grosseto on Mar 10. 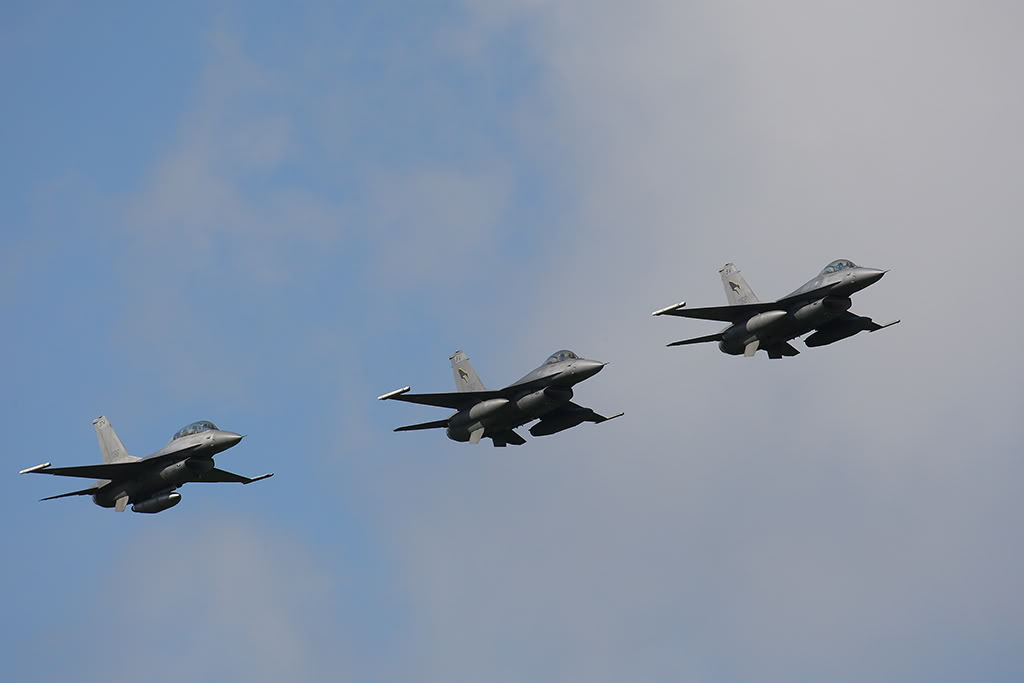 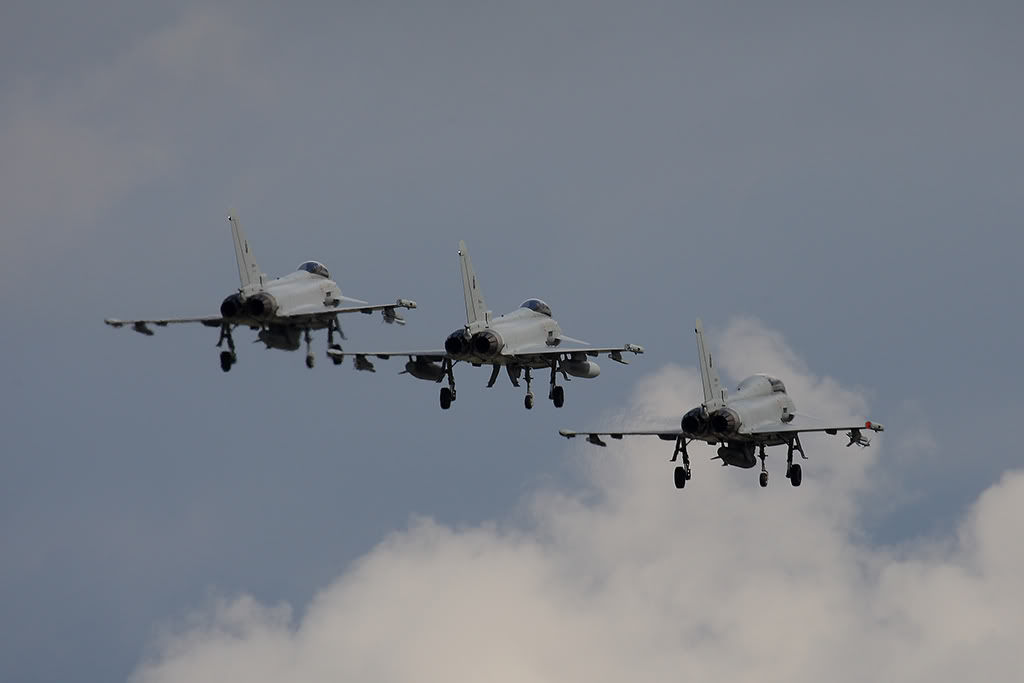 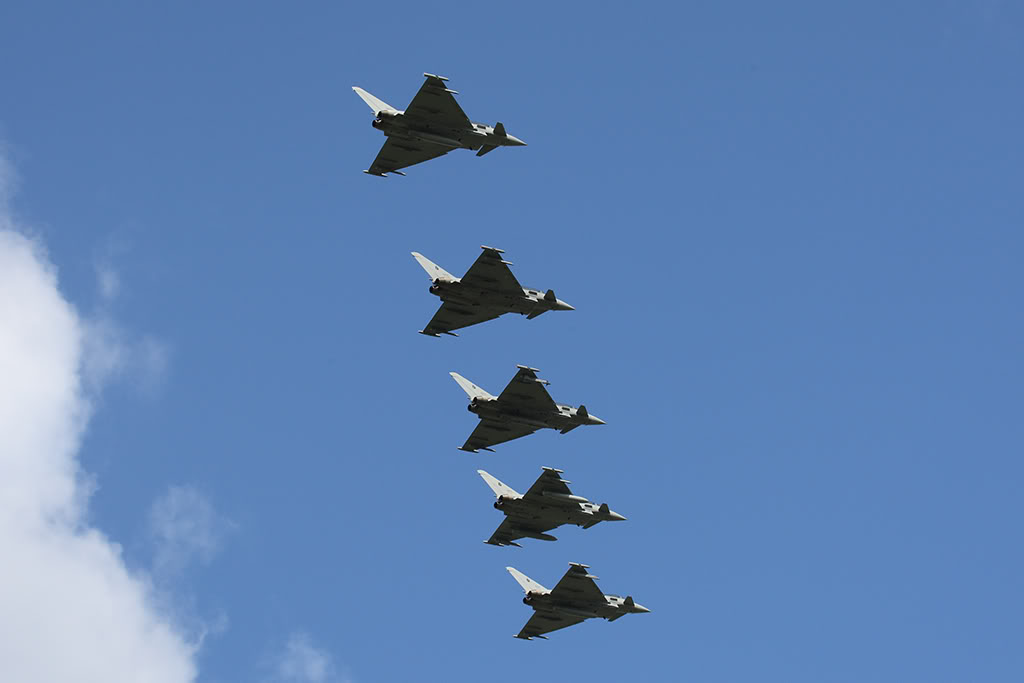 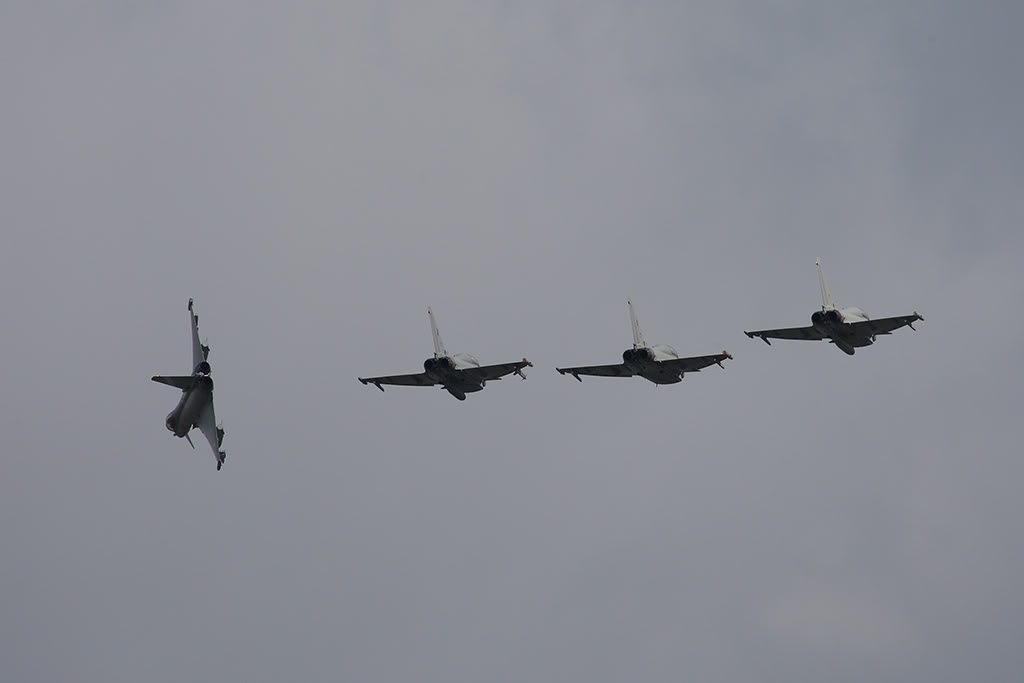 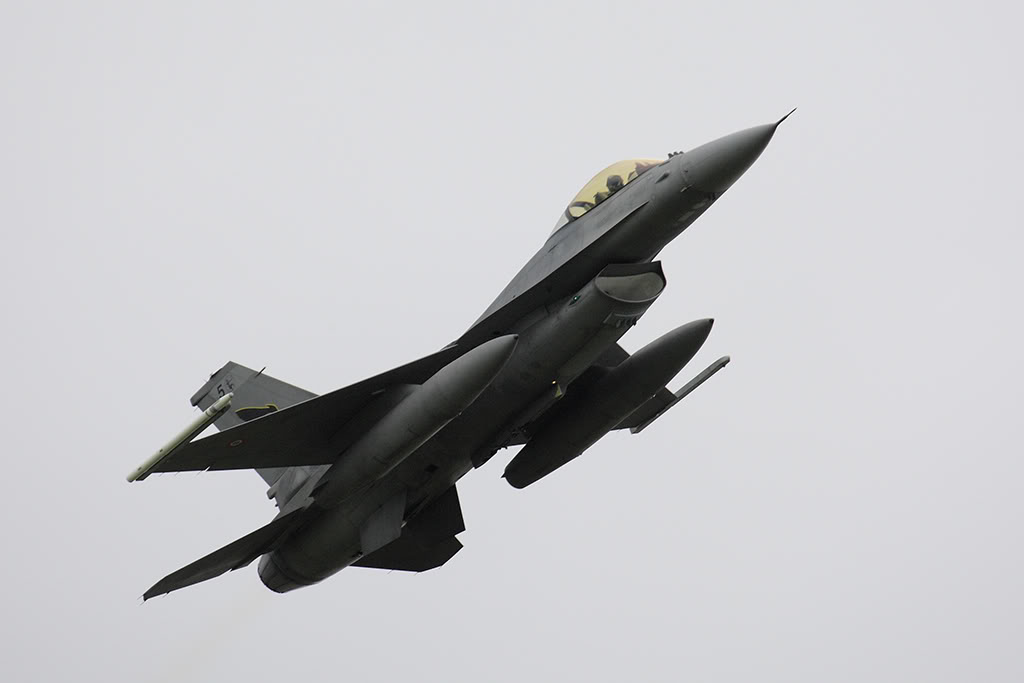 The missiles will fill a capability gap caused by the IRIS-T not being integrated with the F-35. The Naval Air Systems Command’s (NAVAIR) Air-to-Air Missiles Program Office (PMA-259) just announced that Italy became the 28th […]