The Spring Flag (SF) is the Italian Air Force’s most important annual day and night exercise. The main objective of the Exercise, organized and managed by the COFA (Comando Operativo Forze Aeree) in Poggio Renatico (Ferrara), is to verify the capabilities of the Italian (and partecipating) air forces to plan and conduct complex operative missions, on both national or “out of the area” scenarios. The SF focuses not only on COMAO (Combined Air Operations) and TASMO (Tactical Air Support to Maritime Operations) but also on MEDEVAC (MEDical EVACuation) and CASEVAC (CASualties EVACuation) missions, CSAR (Combat Search And Rescue) and Special Operations support. The SF was run for the first time by the ItAF in Y2000 to prepare its AMX and Tornado crews to large-scale exercises like US held Green and Red flags (hence the “Flag” name). From an ItAF-only exercise, the SF evolved in a multinational one, attended by National and International Armed Forces and other Italian institutions involved in the security field, such as the Foreign Affair Ministry and Italian Red Cross. Command and Control functions in a typical Peace Support Operation are provided by a Joint Force Air Component Command (JFACC), activated at Poggio Renatico within the COFA and a Combined Air Operations Centre (CAOC) in Bari Palese, while partecipating aircraft operate from both Deployable Operative Bases (DOB) and other airports, in either Italy or abroad. One of the DOB designated for the SF is Decimomannu airbase (the other one is Trapani). “Deci” is one of the most important Italian airbases: home of the ACMI (Air Combat Maneuvering Installation), the base is located a few miles to the NNW of Cagliari, in a strategical position next to the various the various ranges (Capo Teulada, Capo Frasca or Perdasdefogu, home of the PISQ, the Poligono Interforze del Salto di Quirra) where Italian and foreign armed forces train in air-to-ground and air-to-air activities.

In preparation for the next Spring Flag, that will take place from Apr 1 to Apr 18 (for full details, media opportunities and the list of partecipating units, visit the ItAF website at the following address: http://stampa.aeronautica.difesa.it/sf2008/), in February, the 21st Gruppo of the 9th Stormo undertook a firing campaign in the Sardinian ranges, deploying to Decimomannu airbase. The 21st Gruppo has been operating in support of ISAF from April 22nd 2006 and has already completed 2 deployments in theatre, so it is a deployable squadron whose partecipation to the SF 08 is important to verify its expedictionary and operative capabilities and its interoperability with other air and ground unit. The following pictures were taken by Lt. Roberto Grasso, a pilot of the 21° Gruppo, during the air-to-ground and self-defense training activities of the AB.212ICO in the Sardinian ranges. 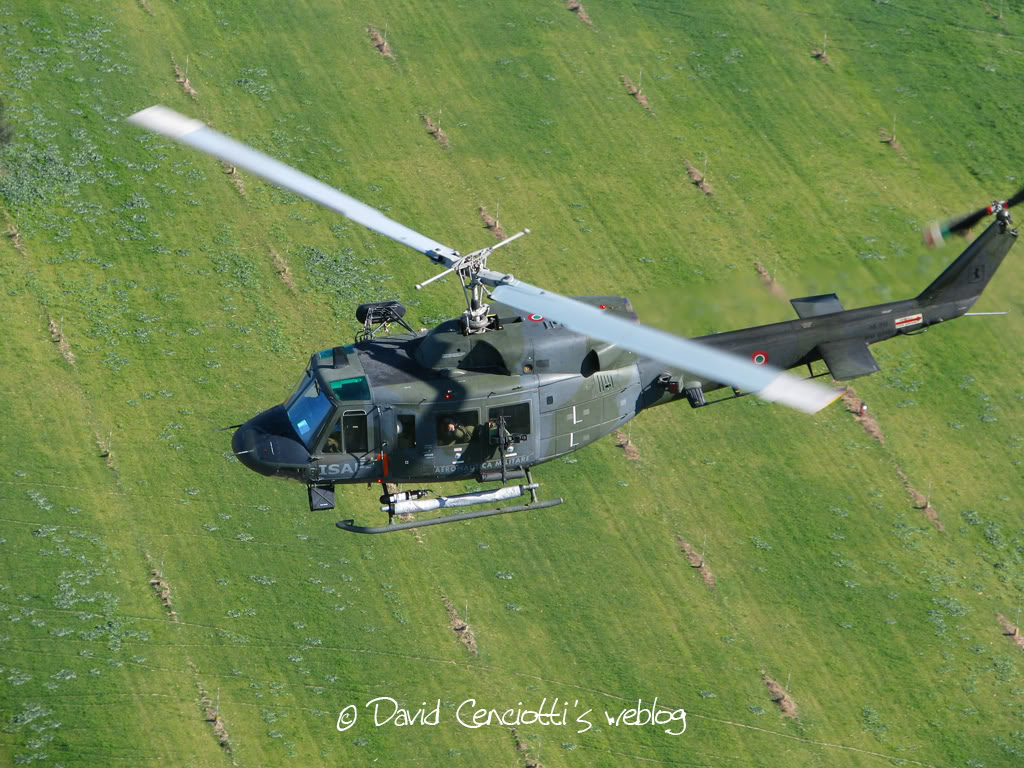 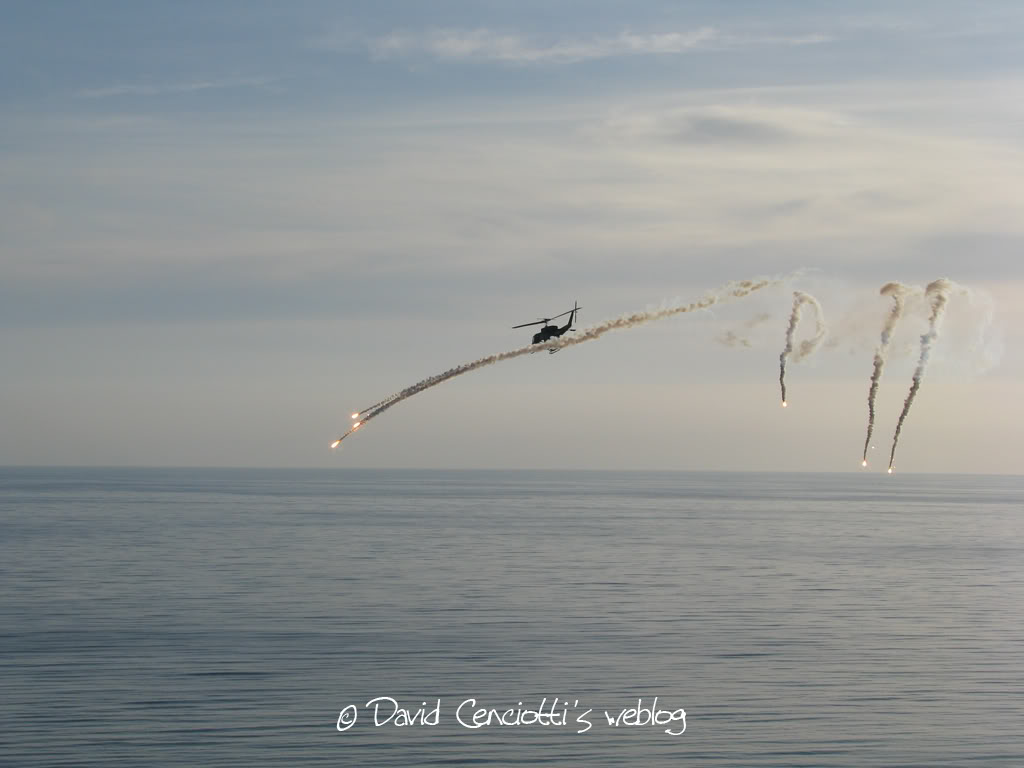 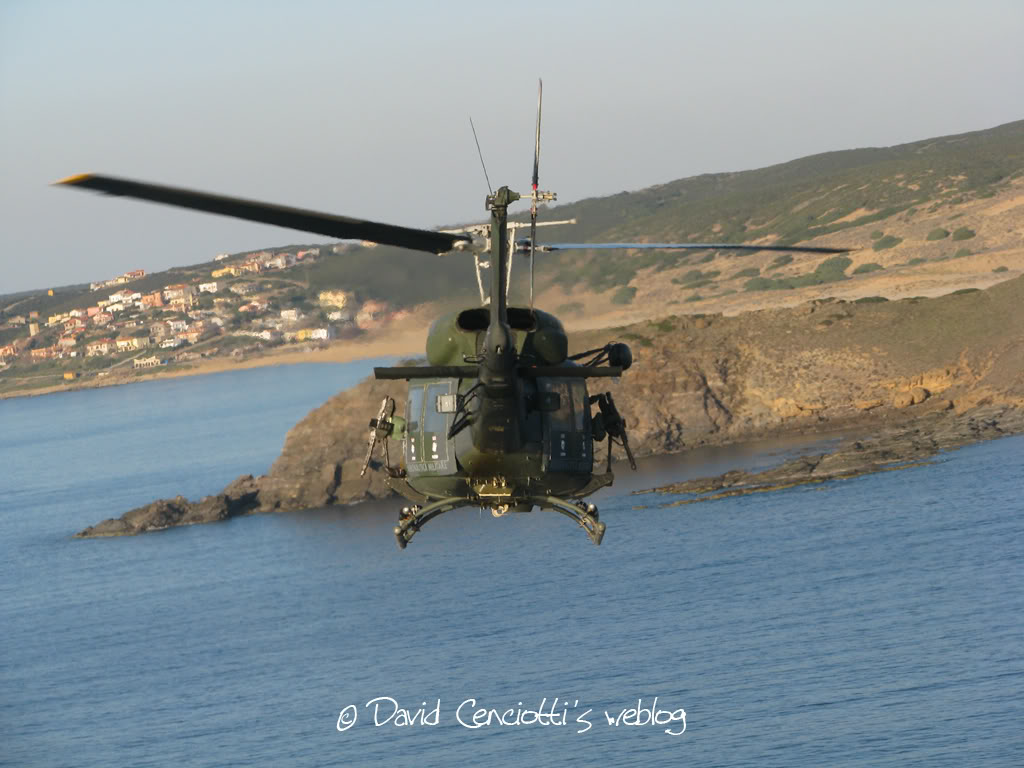 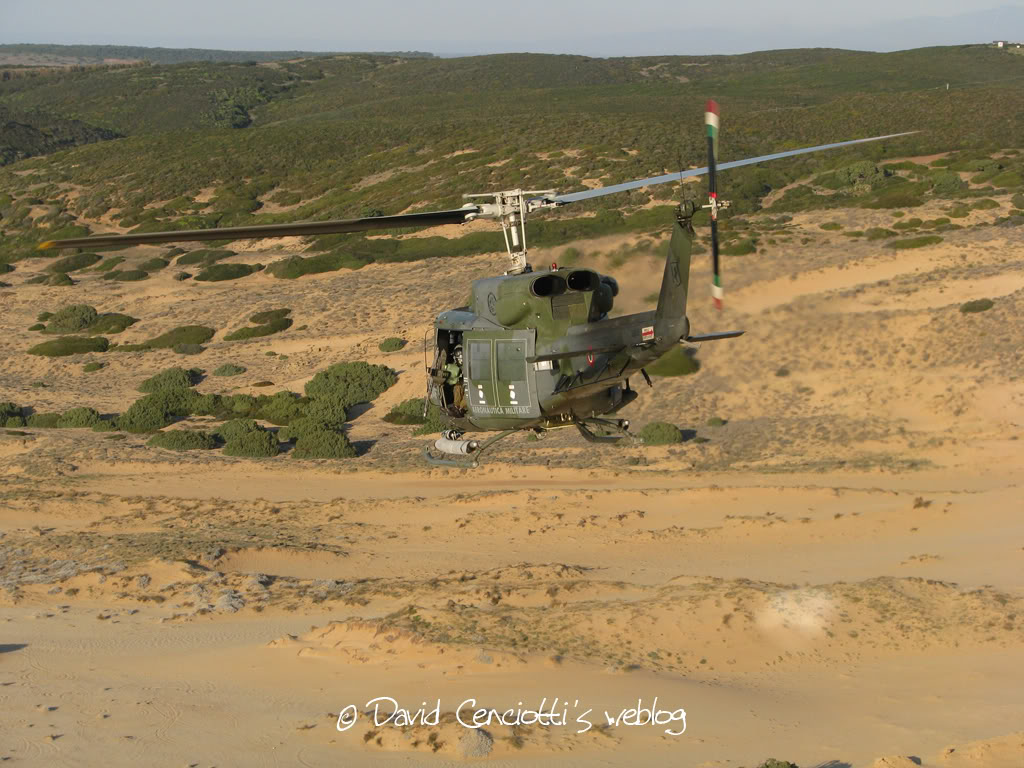 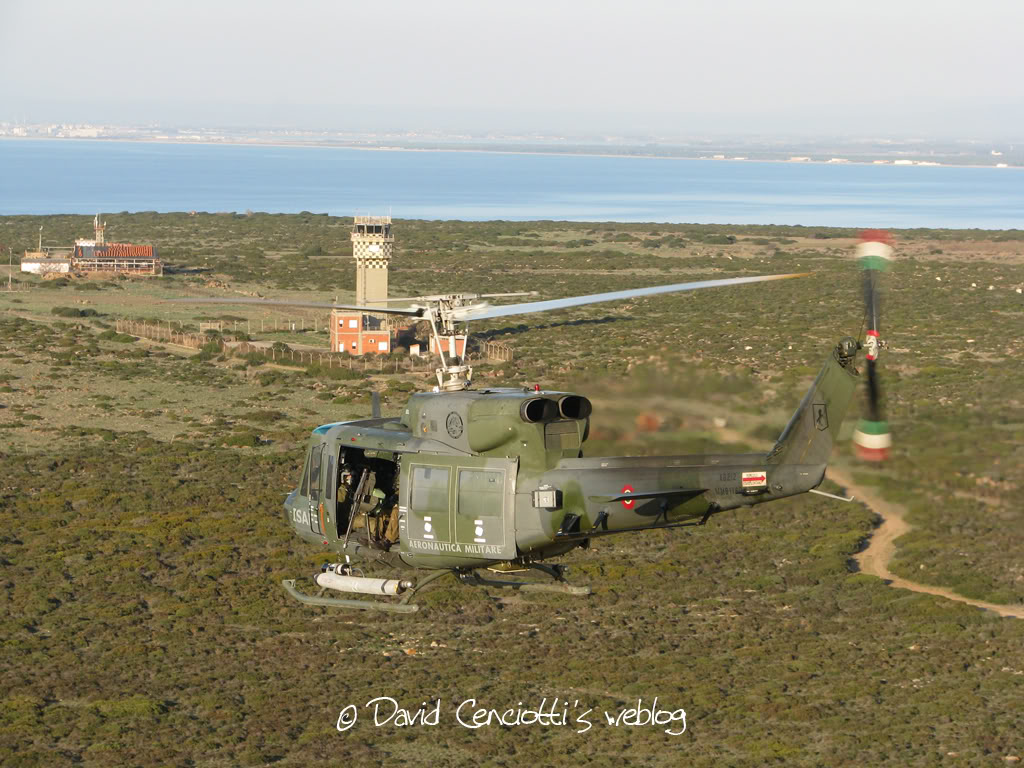 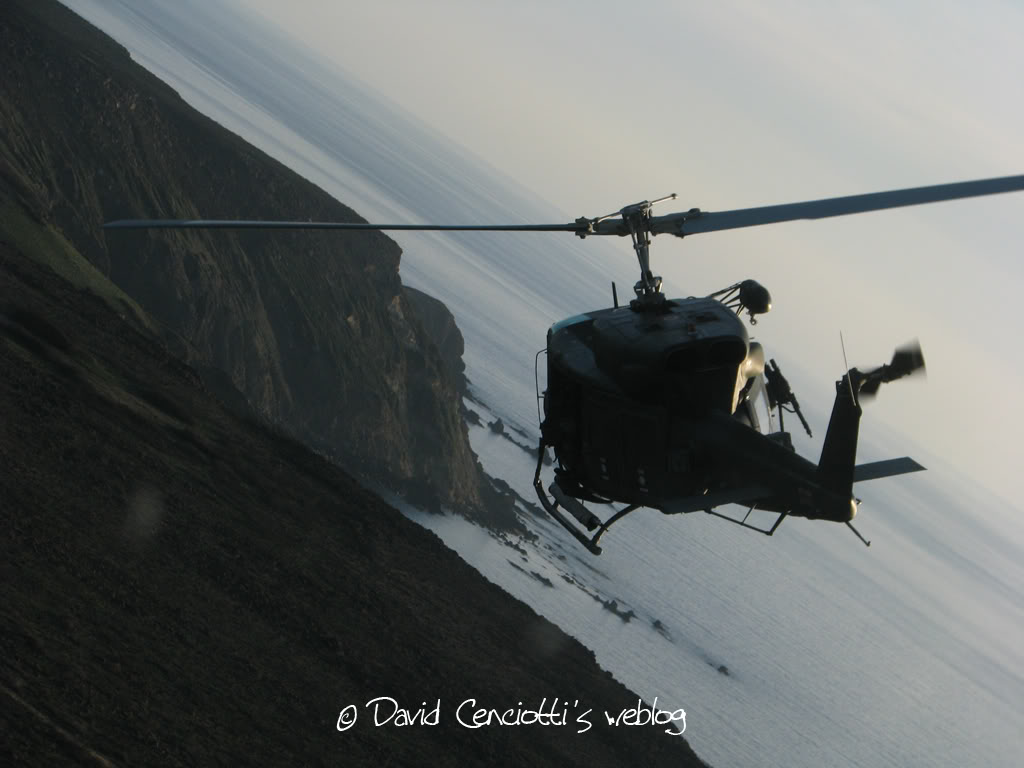 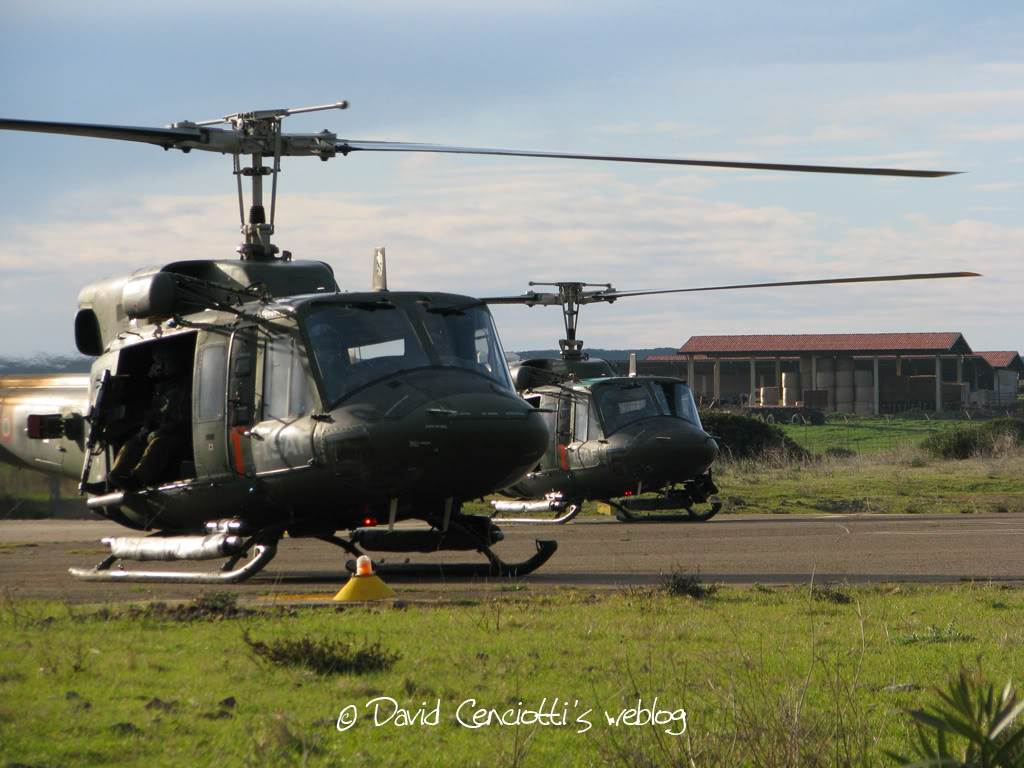 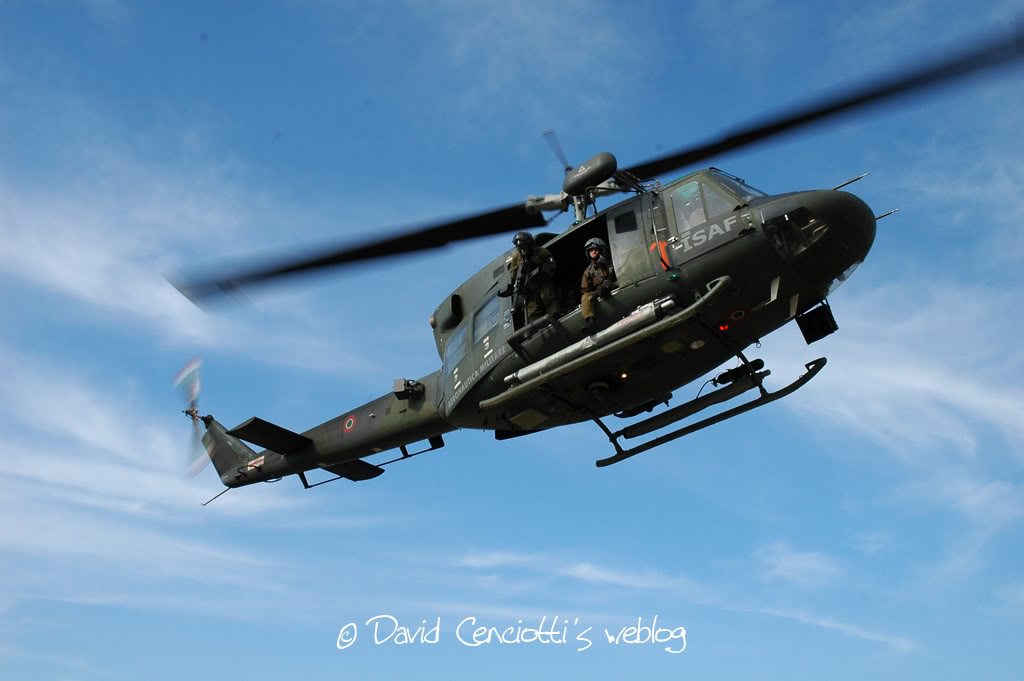 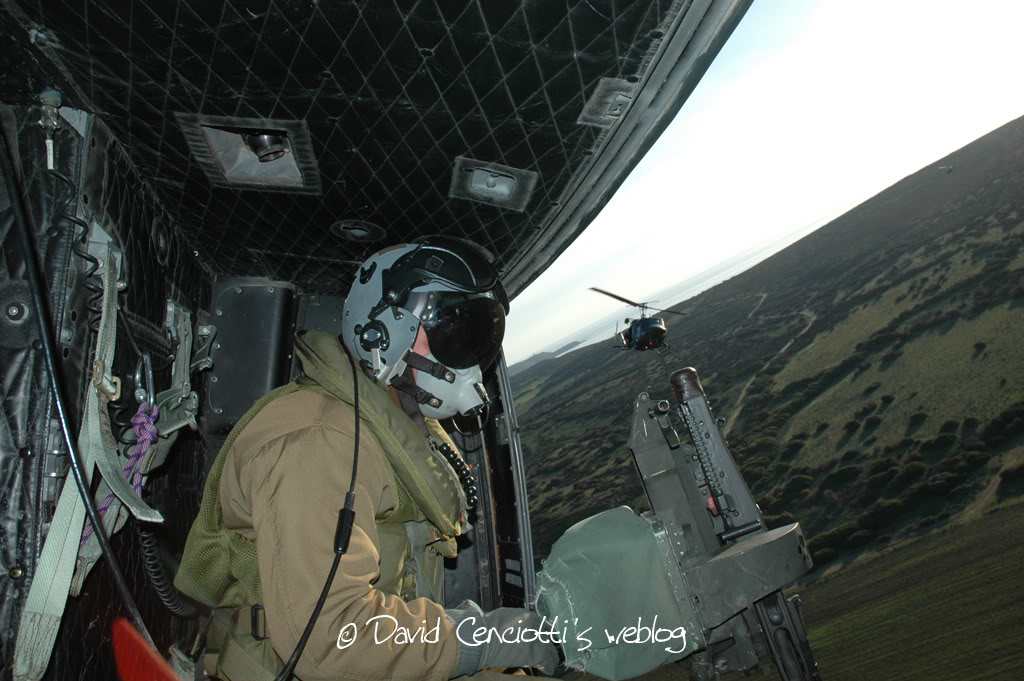 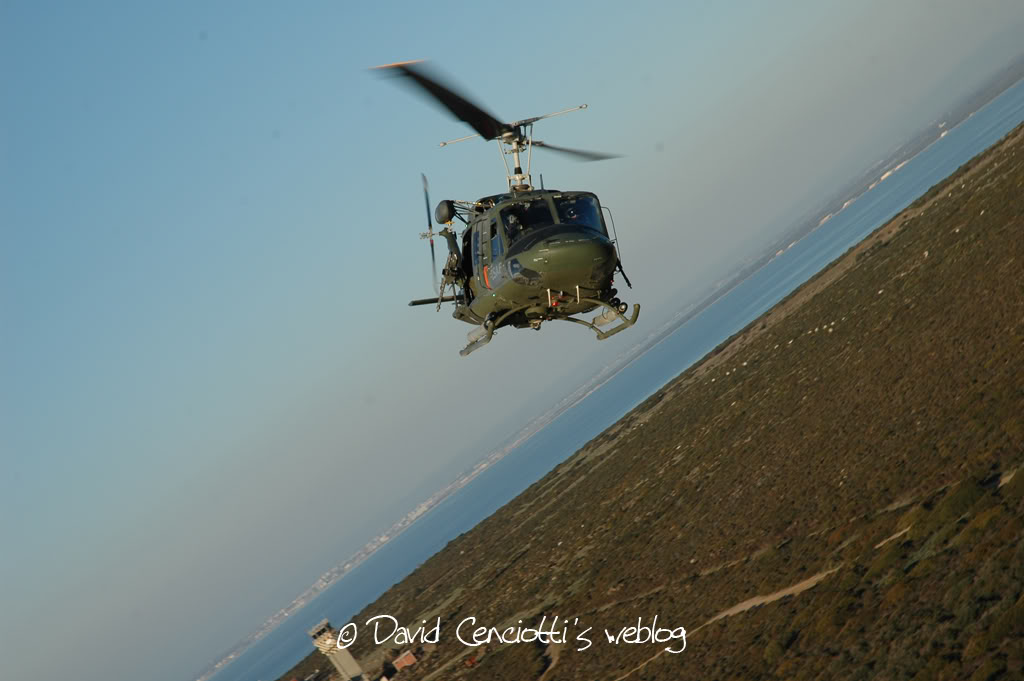 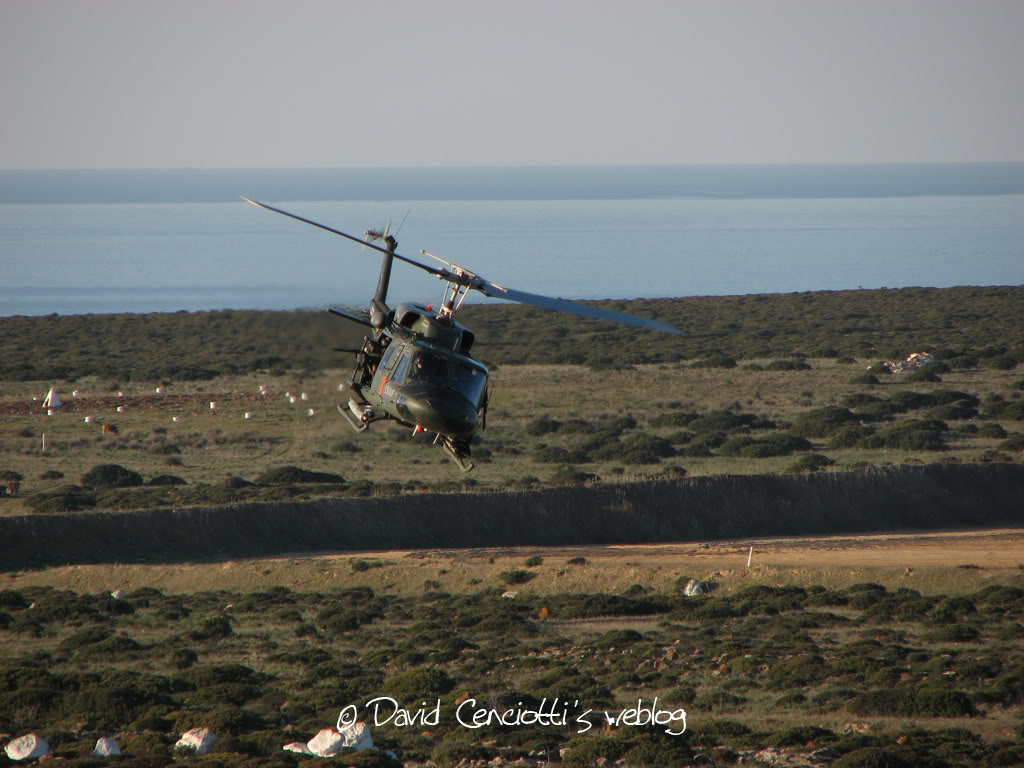 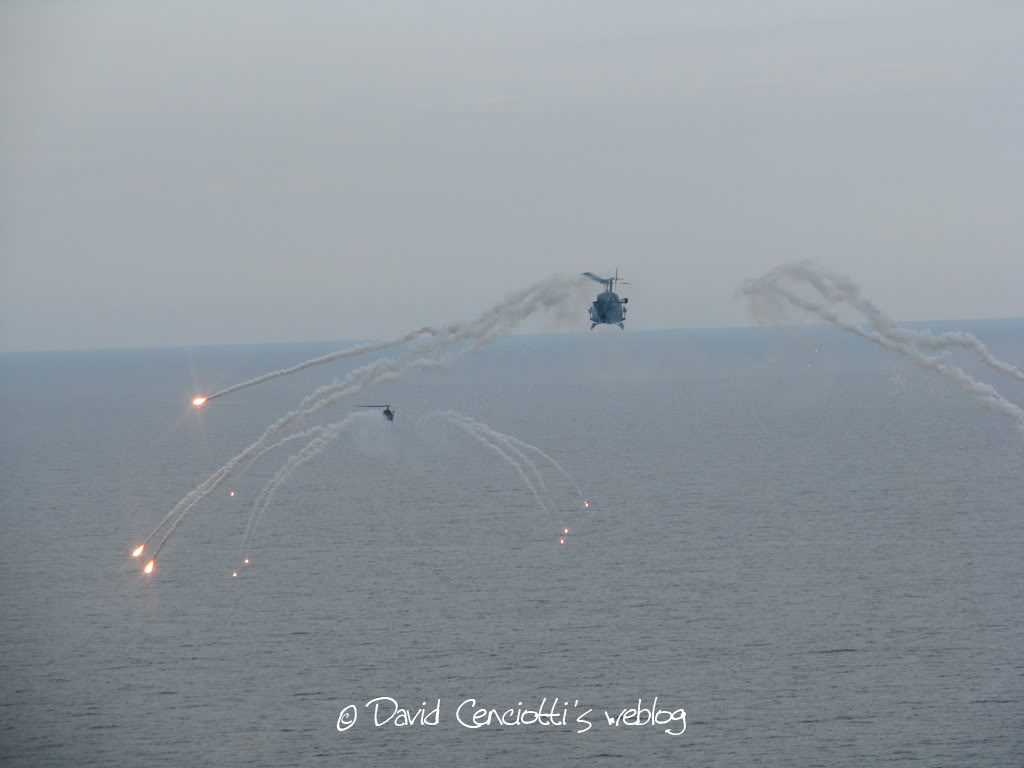 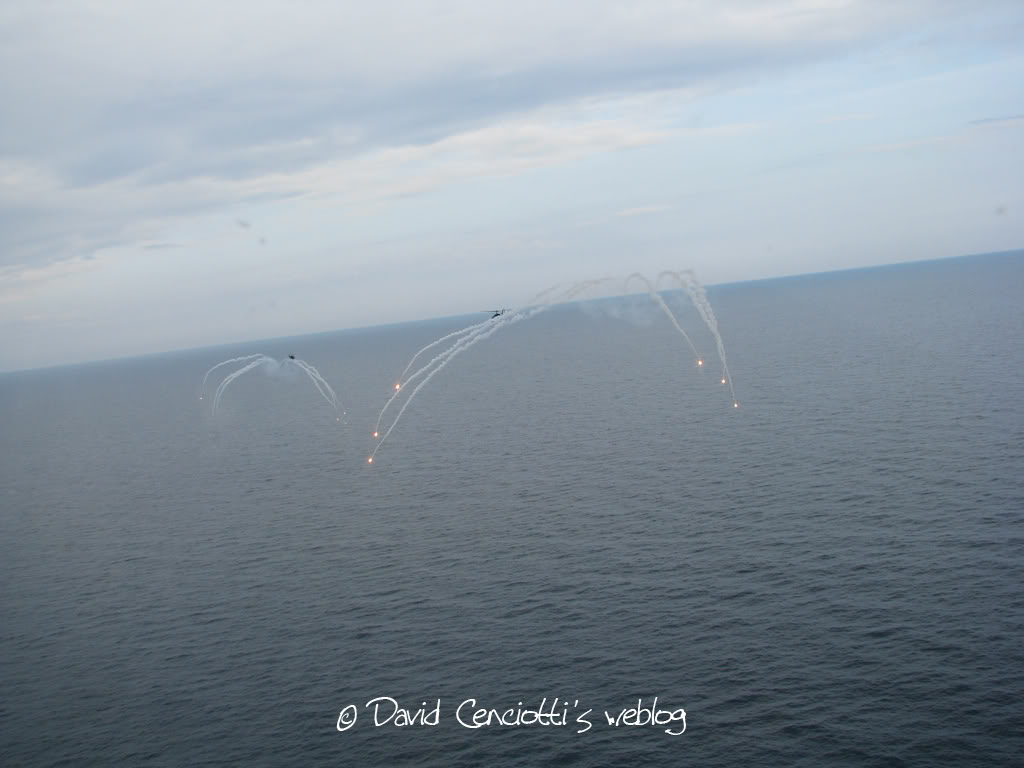 On Sept. 8, Eurofighter confirmed that the Eurofighter Typhoon has now achieved more than 200,000 flying hours since the entry-into-service of its worldwide fleet. 719 aircraft on contract, 571 aircraft ordered and 378 aircraft delivered: […]

Year 2016 in review through The Aviationist’s Top 5 articles

The five top stories of The Aviationist provide the readers the opportunity to virtually review the year that is coming to an end. Ordered by pageviews, the following 5 posts got the most pageviews and […]