On Mar. 10, Grosseto airbase hosted a ceremony to celebrate the Change of Command of the 20th Gruppo between the outgoing, Maj. Marco Amort, and the incoming, Maj. Andrea Truppo. Interestingly, I know Maj. Andrea Truppo, since I flew with him on a TF-104 on Nov. 27th 2000 (read the full story here: Flying the TF-104G-M).
An aviation photographer, Adriano Bonelli, took some exclusive pictures of the arrivals and departures of the partecipating aircraft and was able to take some impressive images of the first Italian formation of 8 F-2000As and Bs (6 belonging to the 4th Stormo and 2 belonging to the Gioia del Colle based 36th Stormo) performing a flyby on the airbase. 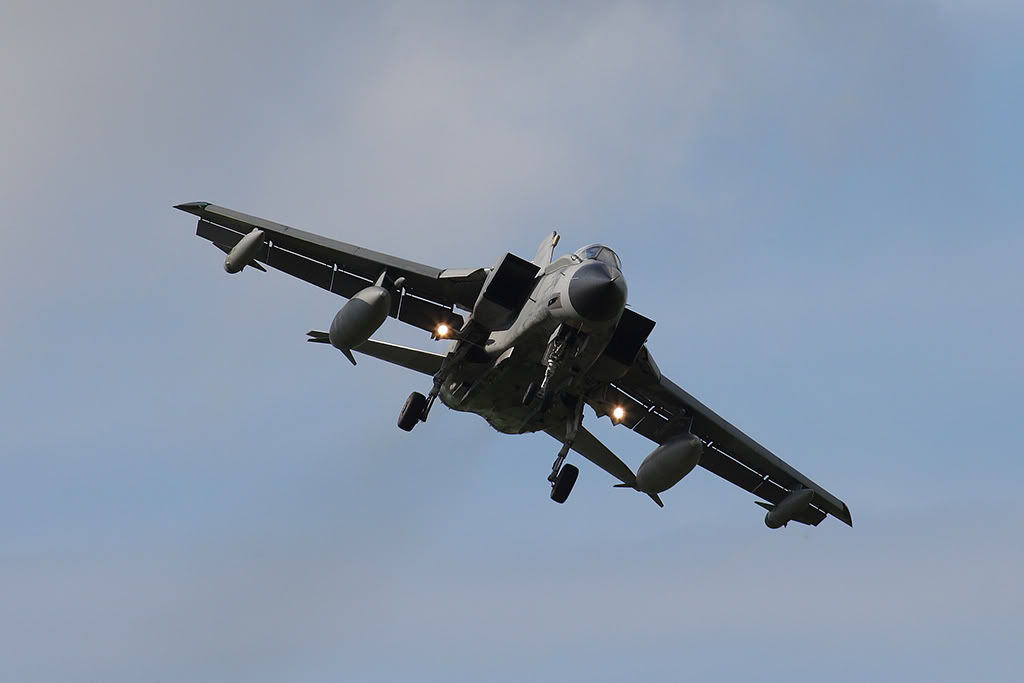 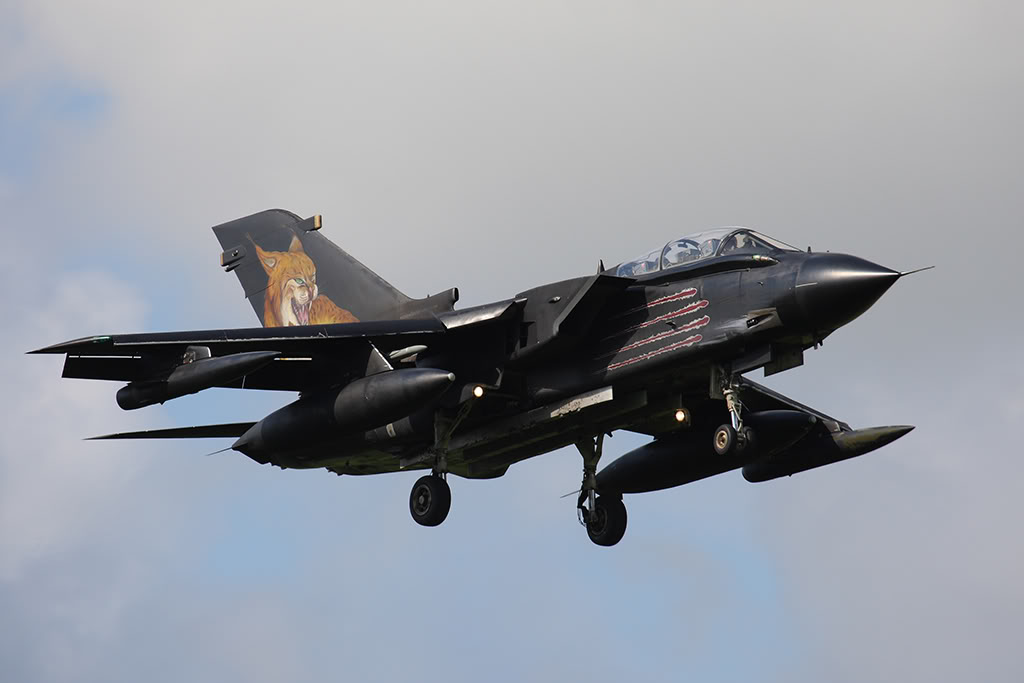 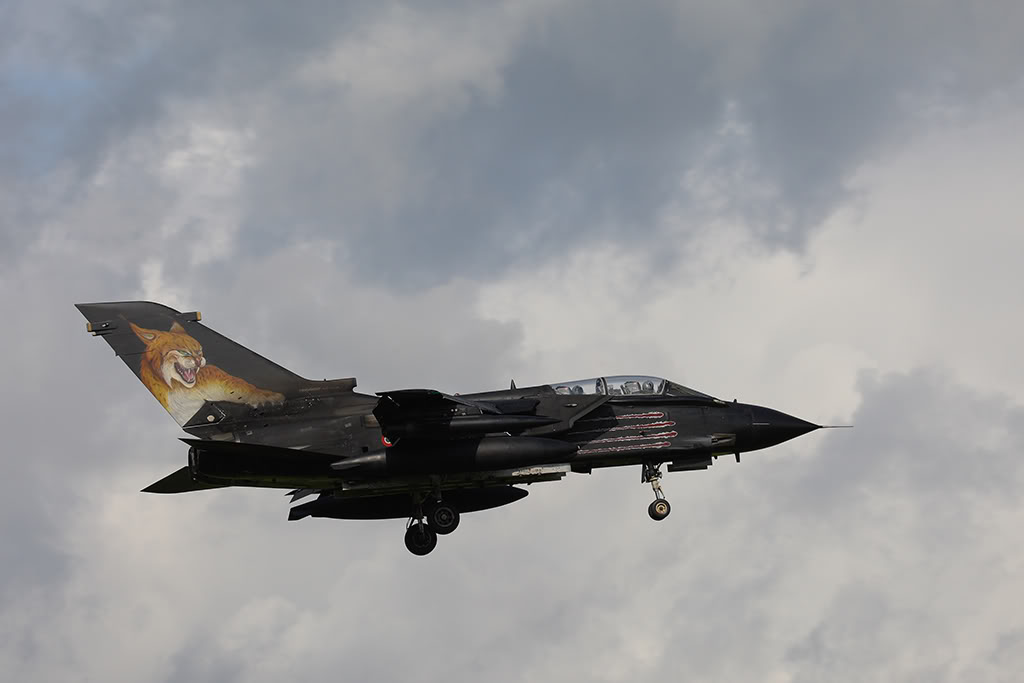 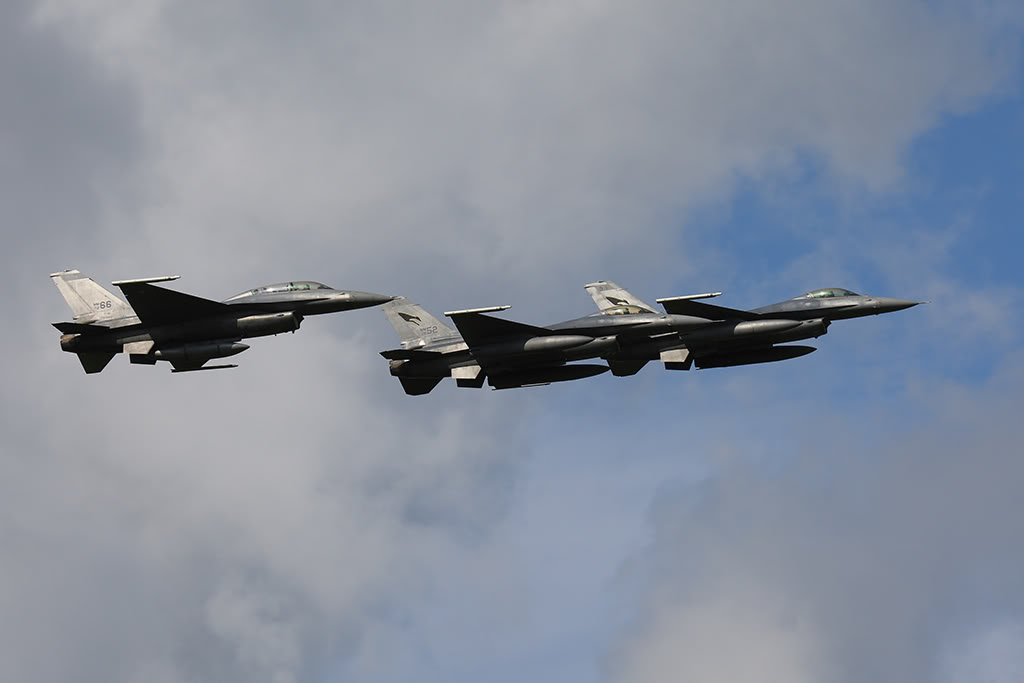 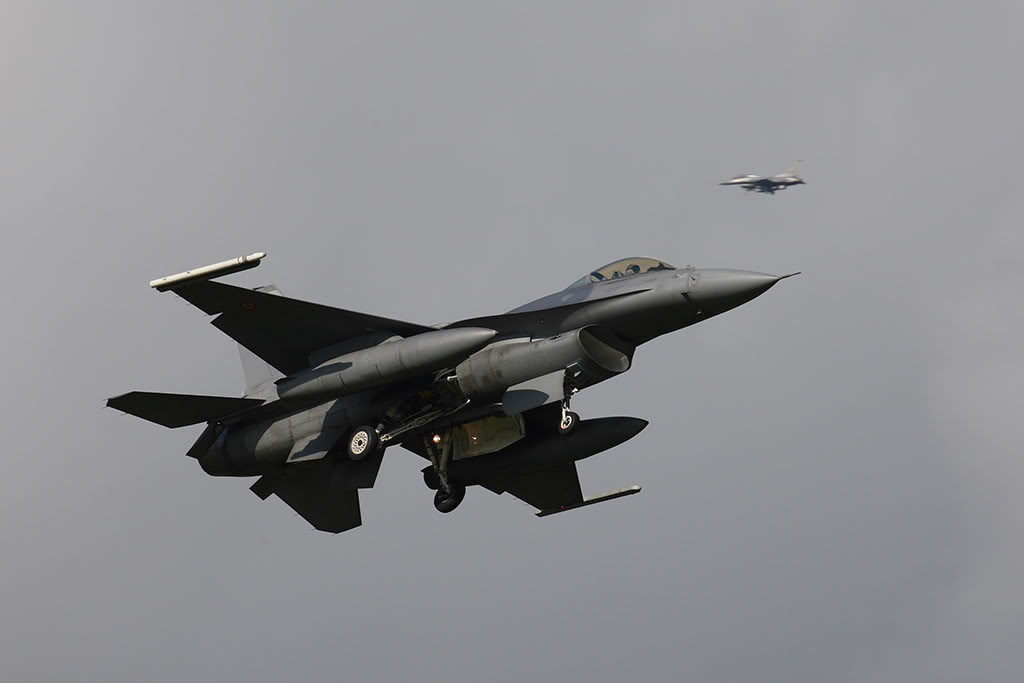 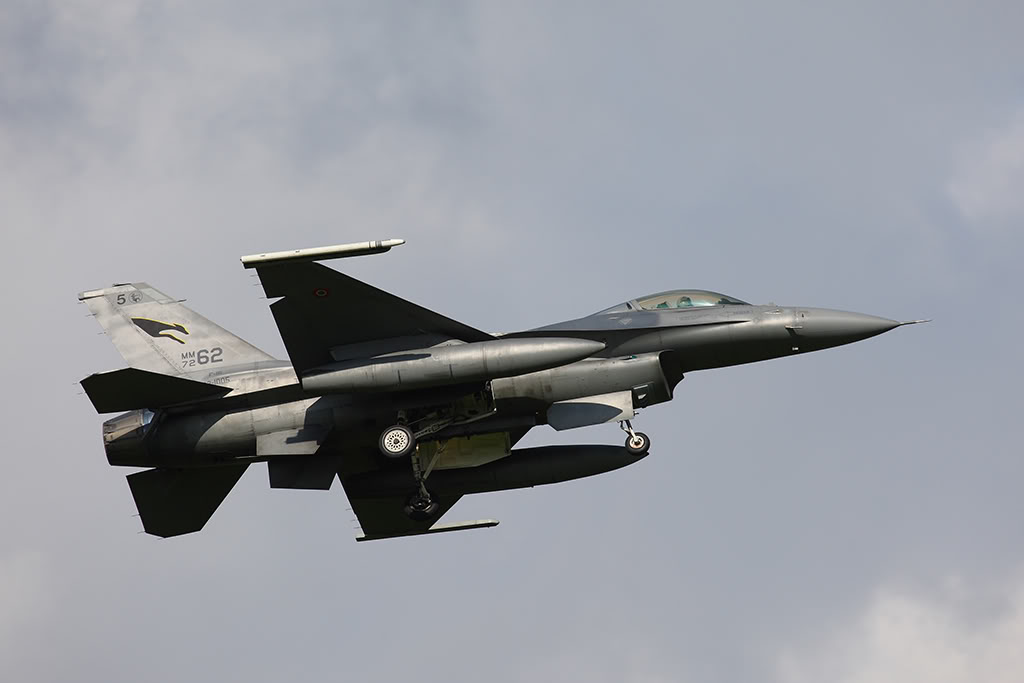 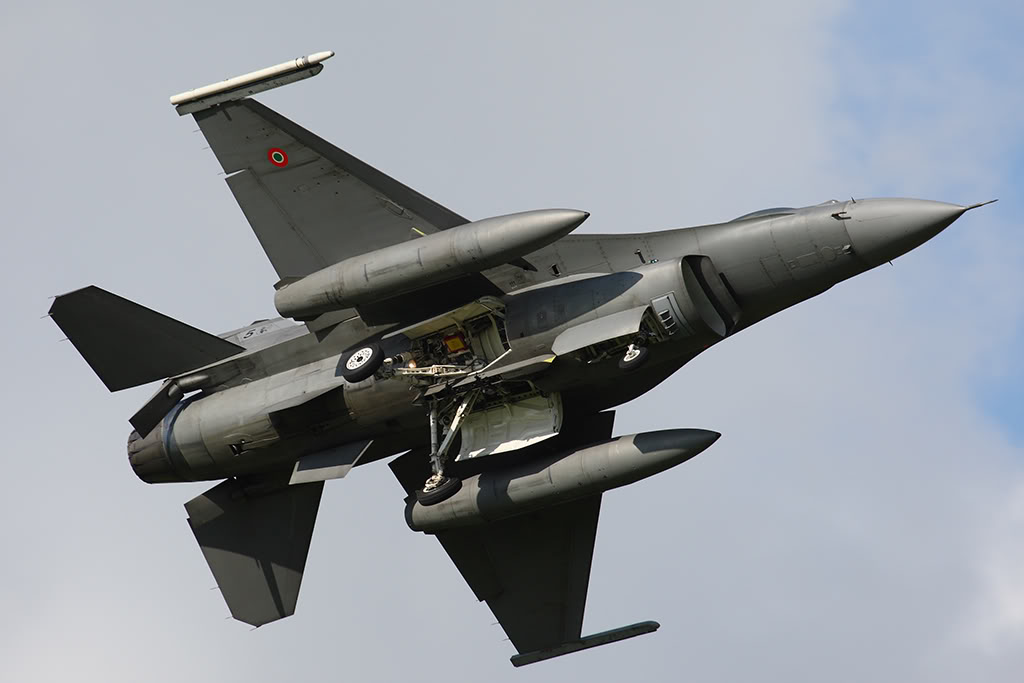 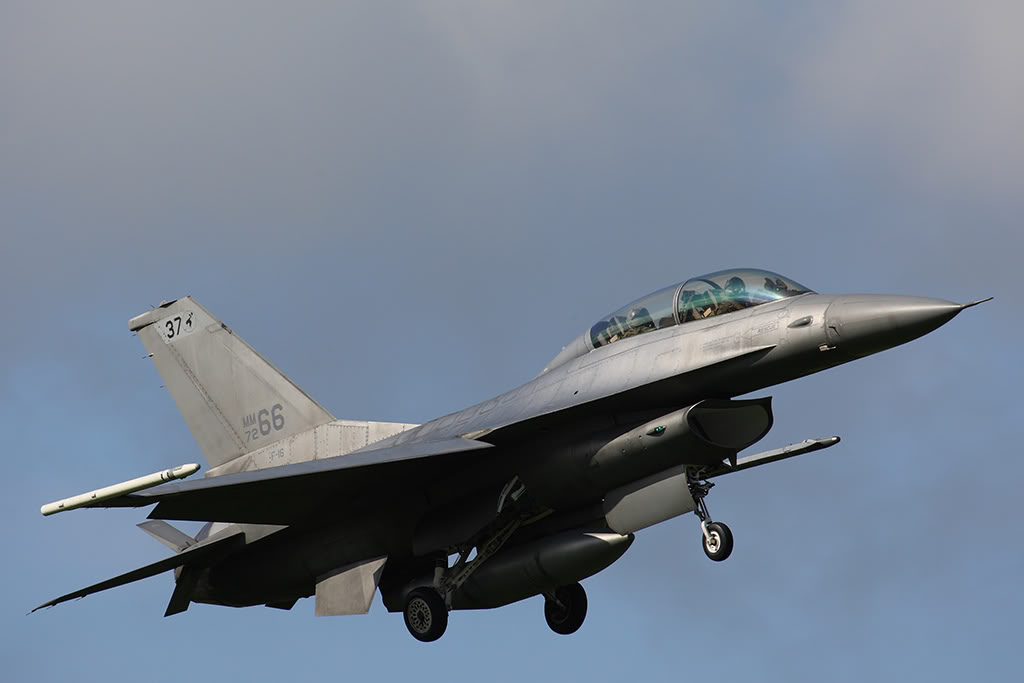 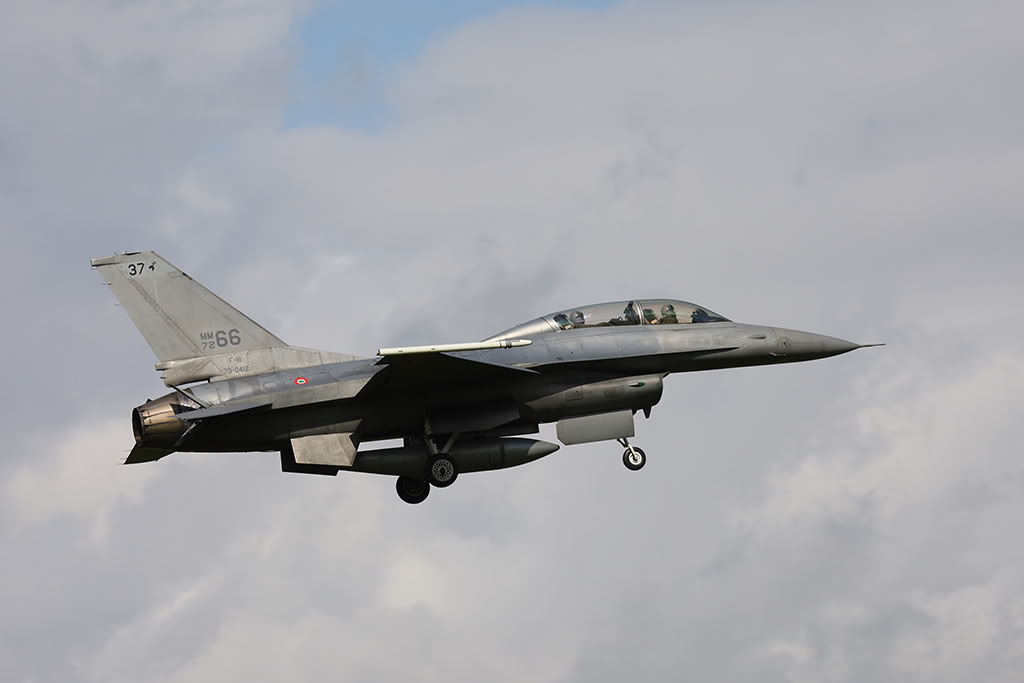 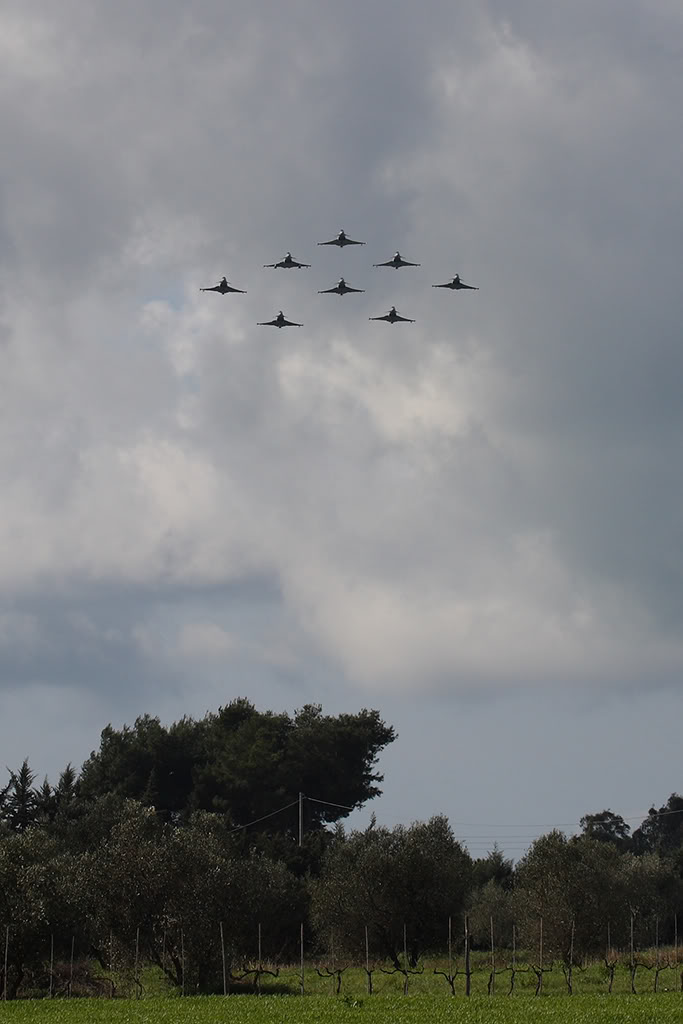 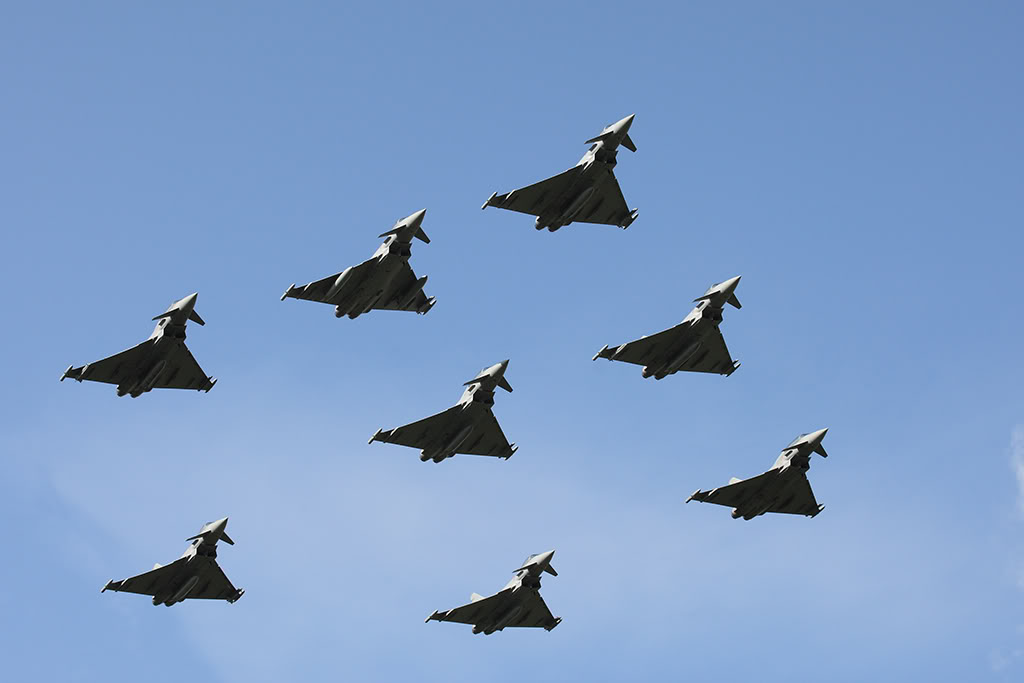 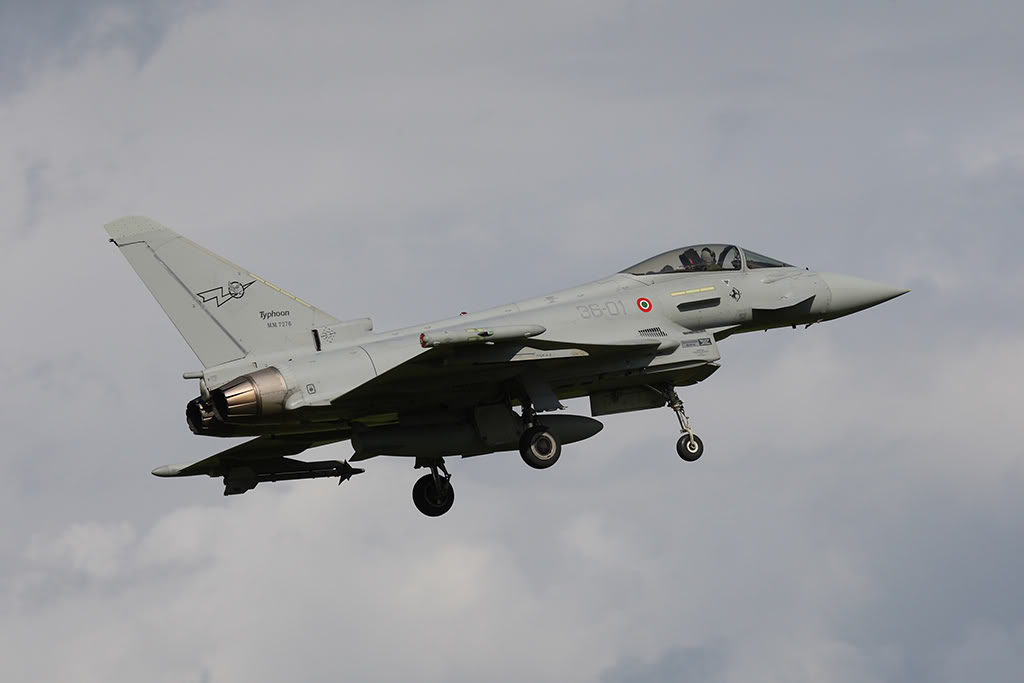 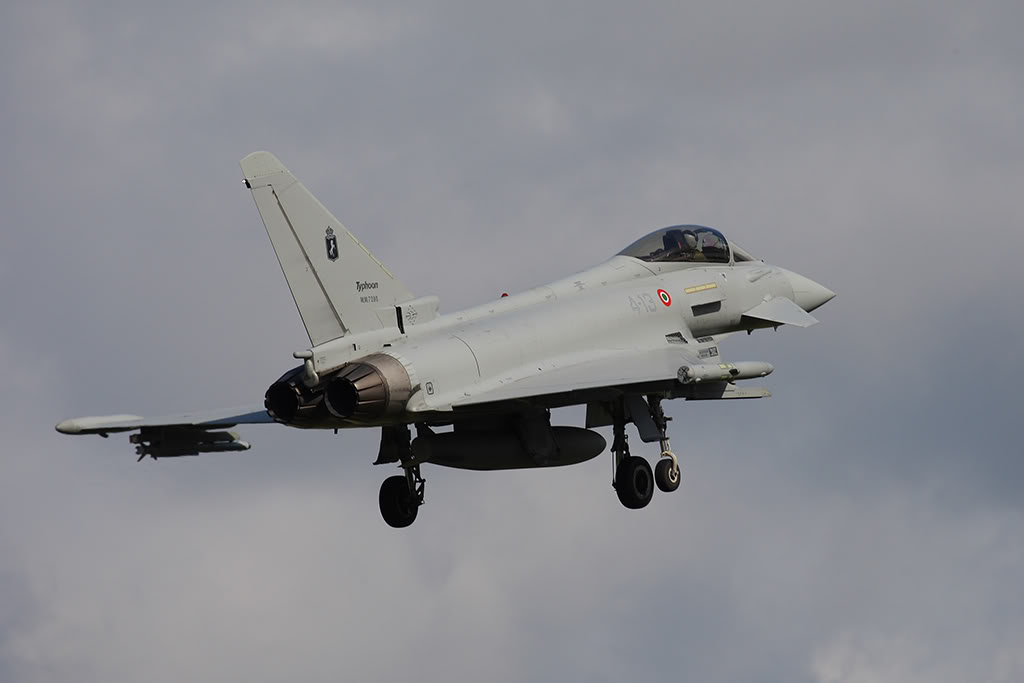 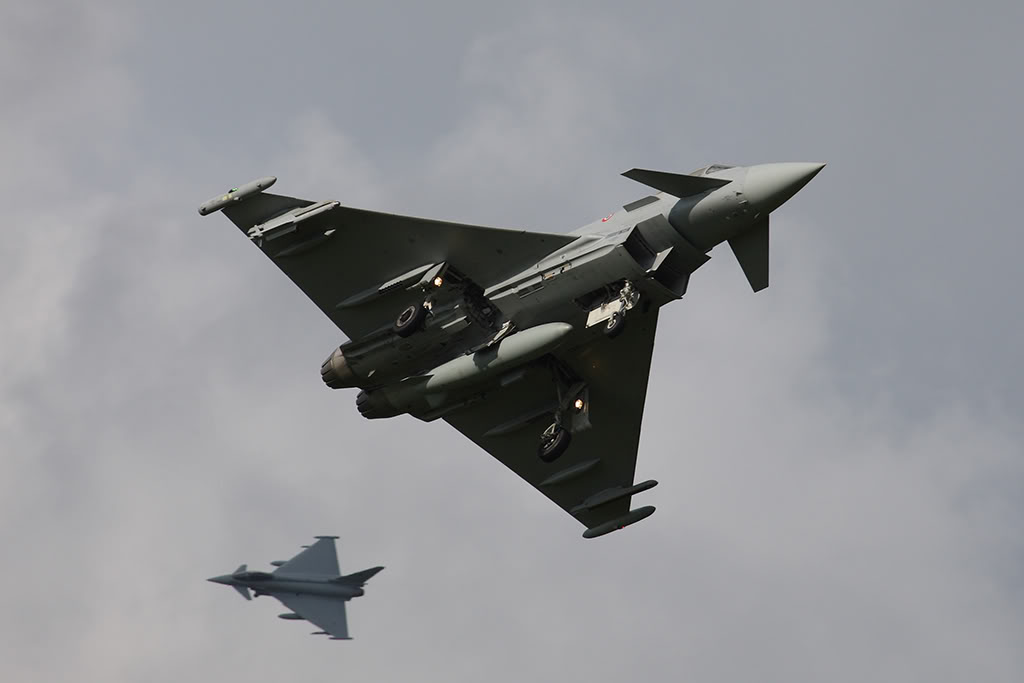 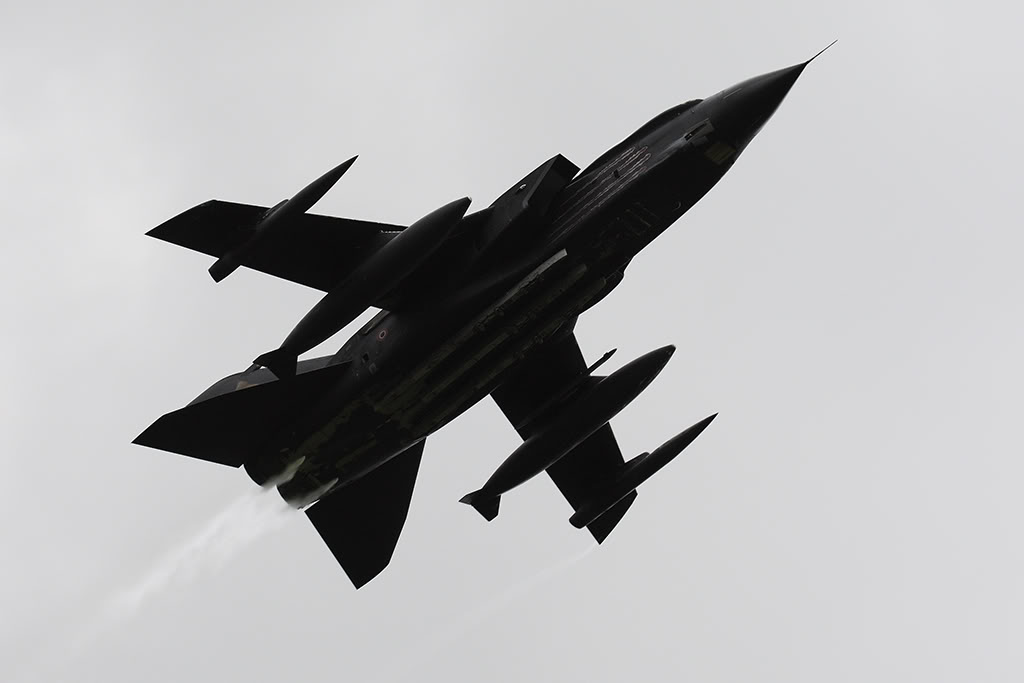 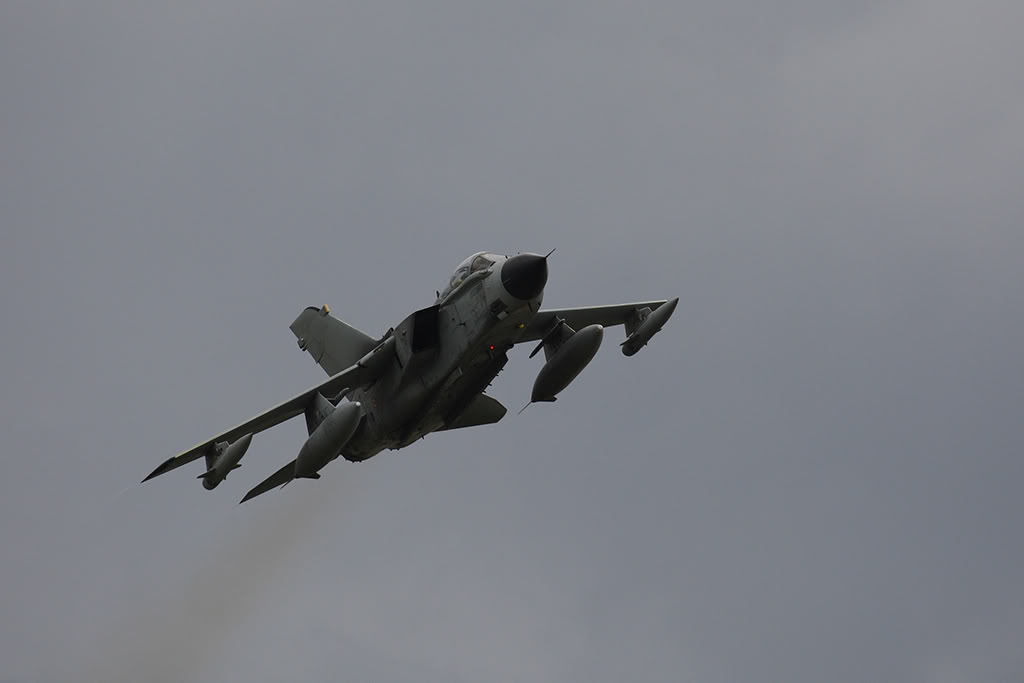 Everything you need to know about ETAP-T 2022. From Jun. 6 to Jun. 17, 2022, the Portuguese Air Force has conducted ETAP-T 2022 multinational exercise, a cargo transport aircraft exercise within the scope of the […]