Aviation enthusiasts at the famous “Mach Loop” low level training area in West Central Wales on the west coast of UK got a treat early this week when an Airbus A400M Atlas made two low-level passes through the valley area.

It was the first appearance by the A400M in the area also known as the Machynlleth Loop or CAD West. These photos and video were captured at the “CAD East” viewing area across from CAD West.

Many local aviation photographers captured photos and video of the two passes. Among the best were shot by photographer Ben Collins of Llandudno, North Wales, UK. 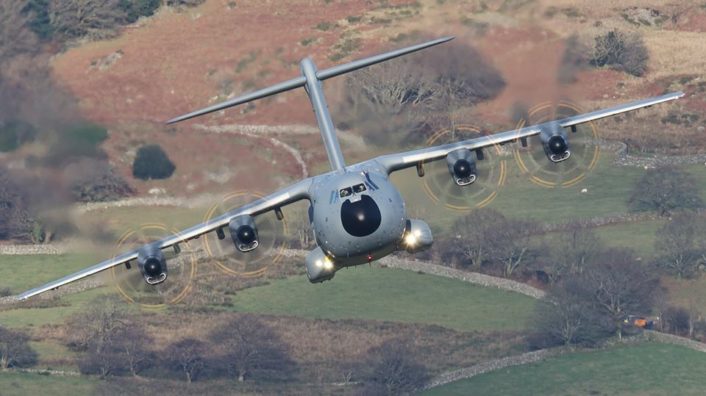 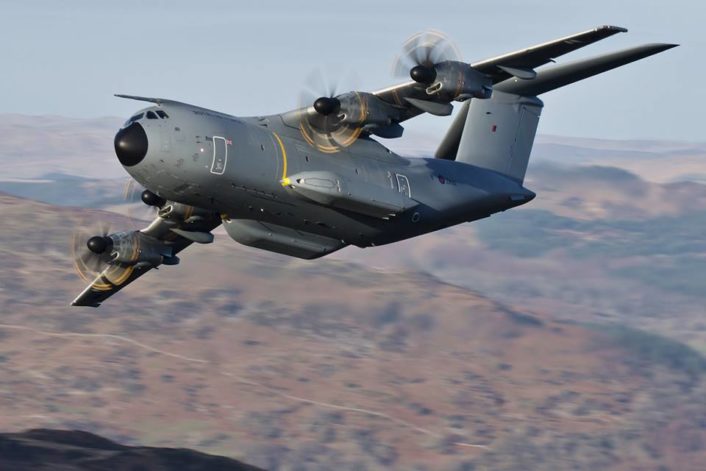 His original images were captured as RAW files. Collins is a regular at the famous Mach Loop, visiting the area between two and four times weekly when there is flying weather.

And here’s a cool video filmed by Ben Ramsey who got a great close-up footage!

The RAF A400M’s are relatively new aircraft in British service, with the first being delivered on November 14, 2014. The service will eventually employ 22 total A400M’s according to the RAF’s official website. The new Airbus A400M’s are staged replacements for the aging fleet of RAF C-130 aircraft.

The famous Mach Loop is a destination for aviation photographers and spotters from around the world since it provides a unique opportunity to photograph and observe many different aircraft types from several countries in an operational training setting that is very different from an airshow.

"Aviation equivalent of Tutankhamun's Tomb" in Western Sahara: a perfectly preserved plane found 70 years after it went down

Polish oil company worker Jakub Perka was exploring a remote region of the Western Sahara desert in Egypt when he stumbled across a plane, later identified as a UK’s Royal Air Force P-40 Warhawk, almost […]

God Save the Queen. And her flypasts.

Whereas other nations have cancelled or reduced flypasts or limited their contribution to air shows, because of the global financial crisis, the UK seems to be one of the few places (at least in Europe) […]