Here are the most interesting aircraft that took part in Malta International Airshow. Ukrainian Flankers aside…

As already reported, two Ukrainian Air Force Flankers, a Su-27 and a Su-27UB (58 BLUE and 71 BLUE), supported by an Il-76 Candid, were the most interesting guests of this year’s edition of the Malta International Airshow.

However, other interesting aircraft took part in the yearly airshow. 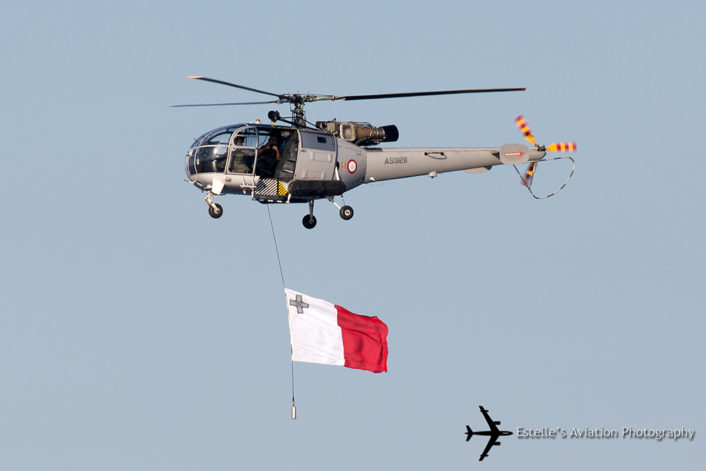 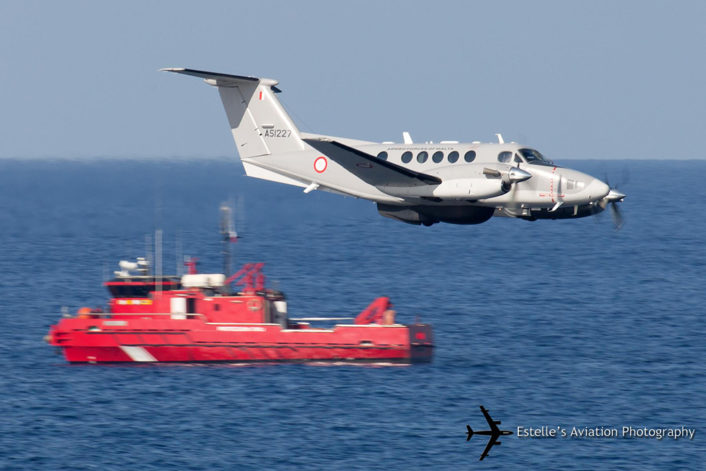 In particular, AS1630, the third AW.139 helicopter of the AFM (the others being AS1428 and AS1429), that was delivered from AgustaWestland on Sept. 22, and flew from Vergiate, Italy, to Malta, via Frosinone, Italy. 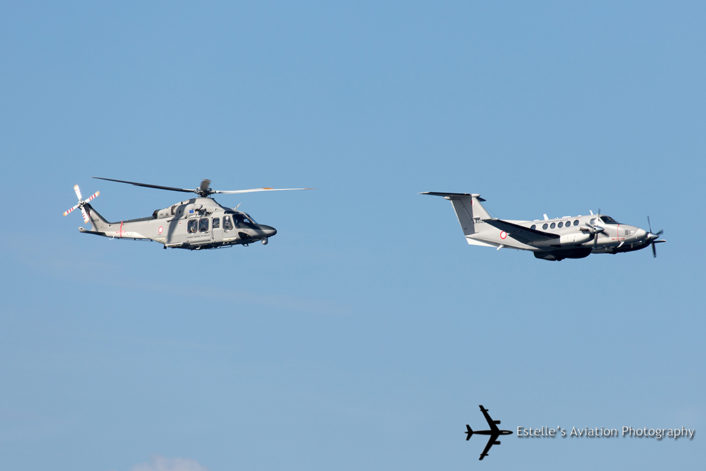 Other interesting aircraft were two U.S. Navy P-8 Poseidon (Maritime Patrol Aircraft), one of those took part in the flying display over Smart City on Sept. 24. The P-8s have been deployed to Sigonella airbase, Sicily, Italy, from where they have conducted missions over the Black Sea and off Syria for the last weeks. 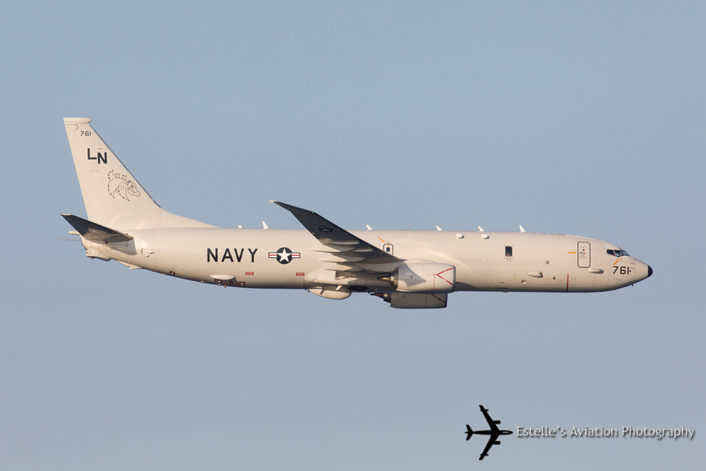 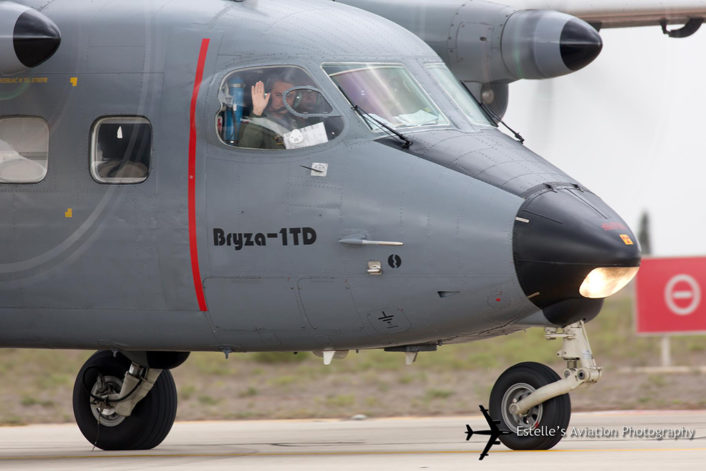 Several Maritime Patrol Aircraft are involved in a big hunt: one (possibly two) Oscar II-class submarine that Russia has sent after NATO warships. According to military sources close to The Aviationist, a big hunt is […]