Less than two months before the failed coup, the Turkish Air Force hosted its traditional medium-scale high-tech exercise at Konya airbase, in Anatolia.

Held at Konya, in central Anatolia, south of Ankara, Turkey, Exercise Anatolian Eagle, is a very well-known series of exercises hosted by the Turkish Air Force three times a year (with one edition open to allied air forces) and attended each year by several foreign air arms. It is inspired by the U.S. Red Flag and Maple Flag series, the aim of which is to train fighter pilots for the first few days of a modern conflict.

The exercise provides the participating Turkish and foreign nations air forces an interesting opportunity to perform joint combat training in real-world scenarios that include Combined Air Operations (COMAOs) on tactical and strategic targets defended by Aggressors aircraft and Surface to Air Missile (SAM) threats of all types. 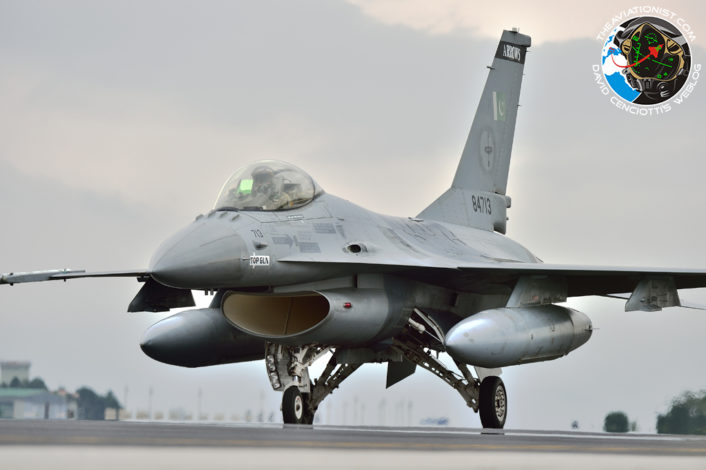 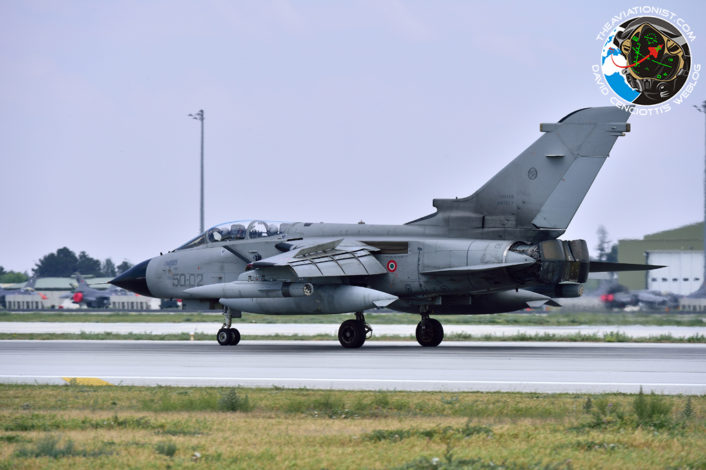 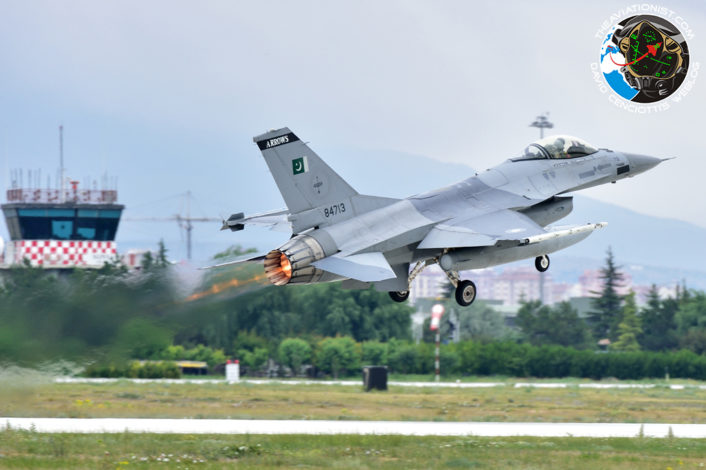 The focus of the latest edition of AE was dynamic and time-sensitive targeting, as well as close-air support missions, types of missions that are part of the ATOs (Air Tasking Orders) of most of the real combat operations conducted by all the participating air forces: the TuAF against the Kurdish PKK separatists, the Saudi against Houthi rebels in Yemen and the Pakistani against militants in the Federally Administered Tribal Areas, whereas the Italians support Operation Inherent Resolve against ISIS (previously with the Tornado IDSs and currently with AMX ACOLs) although the ItAF jets perform reconnaissance missions only. Interestingly, among the aircraft that the Italians flew to Konya there were also three Tornado ECR, that are highly-specialised aircraft capable to perform SEAD/DEAD (Suppression/Destruction of Enemy Air Defenses) tasks. 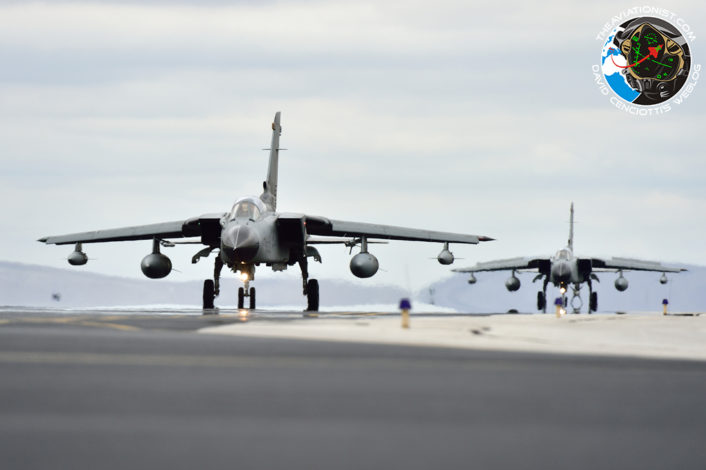 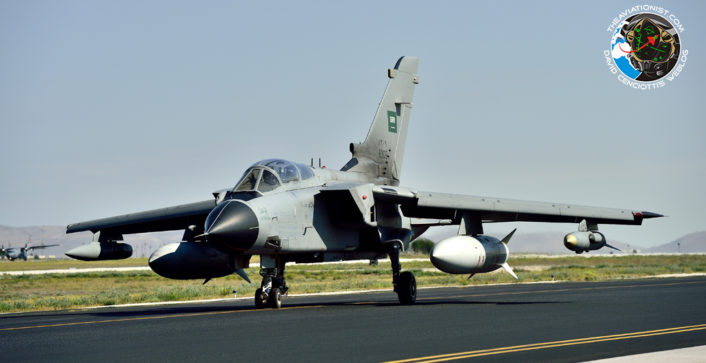 As happened in the previous years, the AE attracted thousands of aircraft spotters and media representatives, eager to take some cool shots of the aircraft (including some rather “exotic” ones) taking part in the exercise. Among them, there was Remo Guidi, who took the photographs you can find in this post. 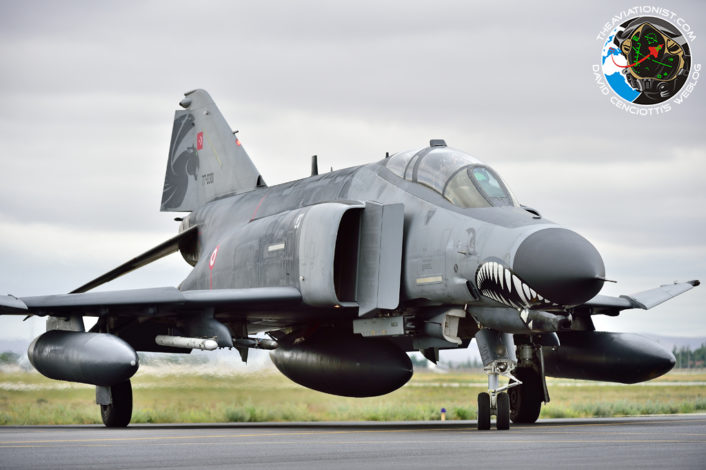 It’s not clear what role Konya airbase and some of its officers played in the failed coup on Jul. 15-16. There are still many conflicting reports about the air operations over Turkey in the night of the attempted military takeover. For sure, some TuAF officers, including the base operations commander, were arrested on Jul. 17 under suspiction of being involved in the coup attempt. 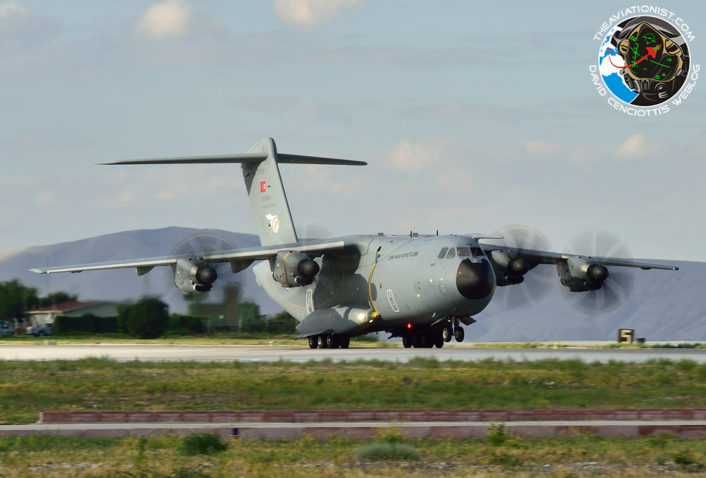 Konya is an important base, the headquarters of the Anatolian Eagle Training Center Command, that plans, organizes and conducts the AE drills and has the important role of testing and validating TuAF’s aircraft and units’ ability and preparedness for combat, establishing a background knowledge to achieve the military aims at war in the shortest time and with minimum effort. In simple words, Konya is where tactics are developed and put to test.  Moreover, it hosts the 131 Filo, the squadron that operates the E-7T (B737AEW&C); 132 Filo that flies the F-16C/D Block 50; 135 Filo, equipped with AS532AL, CN235M-100 and UH-1H helicopters and it is the homebase of the Turkish Stars, the TuAF display team. 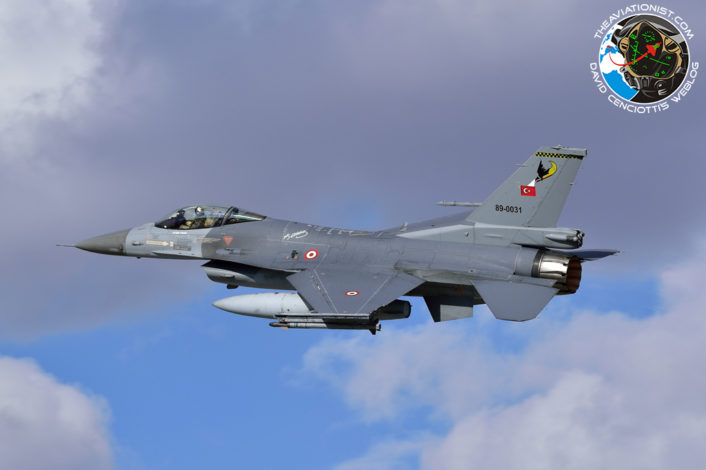 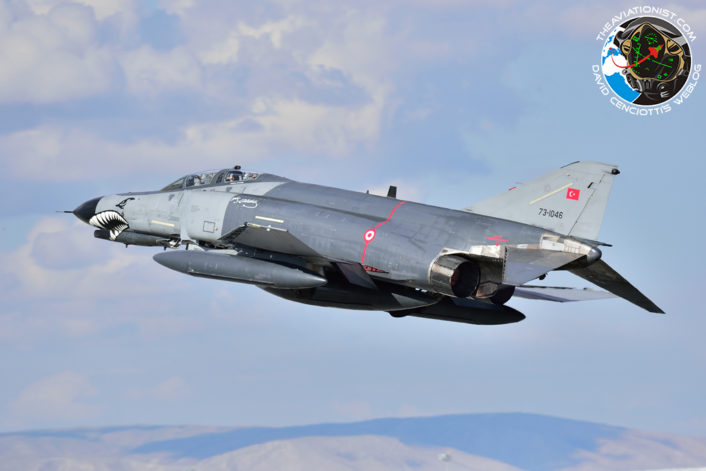 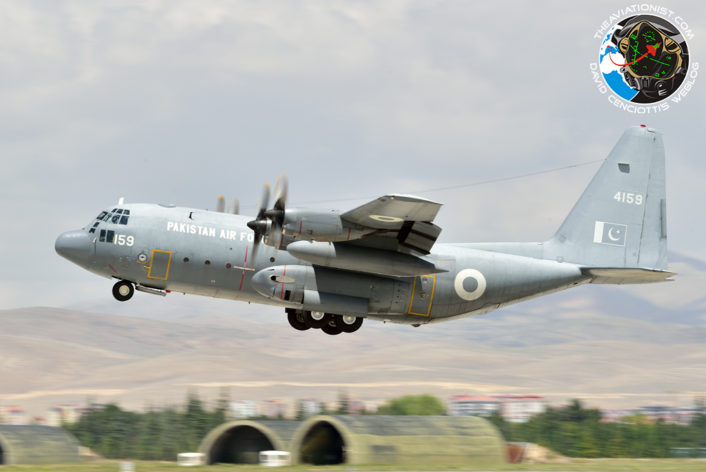 Des Barker recently sent me the above picture. It depicts a Tornado, in a clean configuration, perfoming an aggressive left turn at ultra low level, most probably immediately after take-off. If you look closely to […]

The Italian Air Force C-130J performed evasive maneuvers but it was not being targeted by small arms fire. Several Italian media outlets reported that a C-130J aircraft of the Aeronautica Militare (Italian Air Force) was […]