The aircraft, belonging to the n° 5 Squadron “Falcons” of the PAF, were in bound to U.S. where they will take part in the Green Flag and Red Flag exercises at Nellis Air Force Base, Nevada. 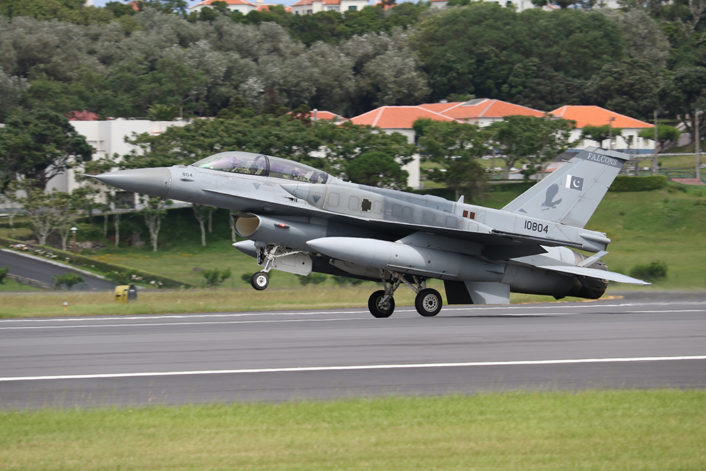 This is the second time the PAF Vipers take part in a Red Flag: the very first time was in 2010. 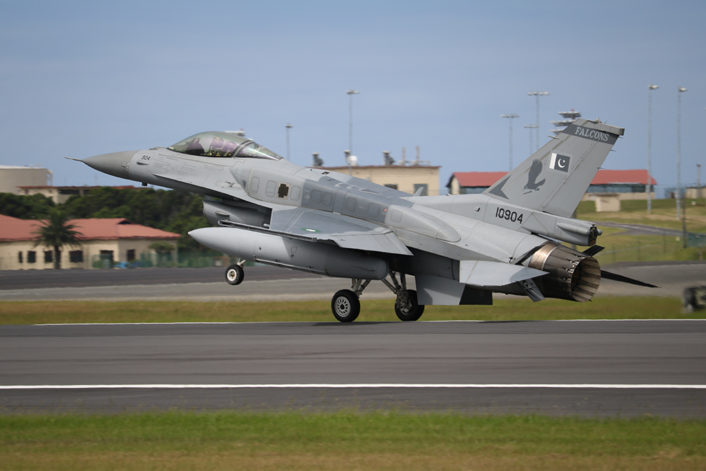 Air War on ISIS: coalition aircraft refuel from US KC-135 over Iraq

Take a look at the most beautiful photographs shot from inside U.S. Air Force KC-135s during recent aerial refueling missions over Iraq. 50-year old KC-135 Stratotankers are acting as “force multipliers” over Iraq, refueling coalition […]

[Photo] U.S. B-2 stealth bomber suffers bird strike while landing at UK base

B-2 involved in a mission launched from the UK hit a bird on landing at RAF Fairford Aerial refuelers are extremely important to support strategic bombers long-range missions across the world. During their stay in […]