The aircraft must be cleaned from the dirt caused by birds, weather, wind and dust; these are all contributing factors that lead to the Blackbird getting an occasional bath.

Master Sgt. Floyd Jones (ret.), who worked on the SR-71 for nearly 20 years, periodically  spot clean the aircraft alongside a local group of former Blackbird Maintainers

“It’s a rare plane, we have to take care of it for future generations to cherish,” Jones says.

Noteworthy, Beale retired the last SR-71 on Jan. 26, 1990: the Blackbird was an advanced, long-range, supersonic strategic reconnaissance aircraft that called Beale Air Force Base home from Jan. 1966 to Jan. 1990.

Of the 32 Blackbirds built, none was ever lost to enemy action. 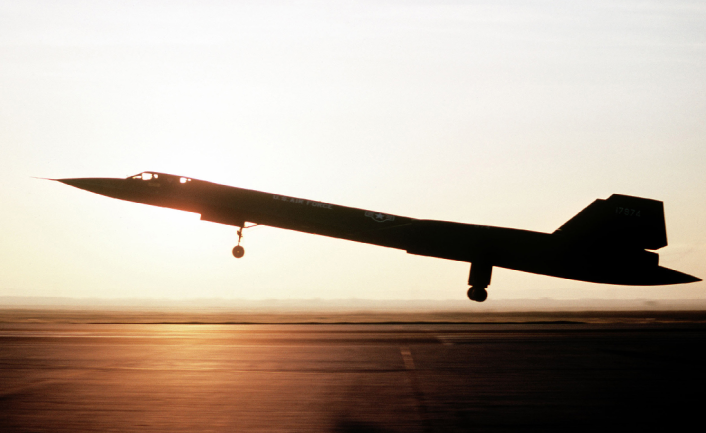 Let’s talk about the mysterious flying wing aircraft that flew over the Philippines a few days ago. On Sept. 2, 2021, at 06.15AM LT, Michael Fugnit took a photo of a rather mysterious aircraft at […]

Did a U-2 Spyplane Trigger a Software Glitch that froze Los Angeles Air Traffic Control computers?

A U-2 Dragon Lady flying at very high altitude may be the cause of a service disruption at Los Angeles Air Control Center that caused delays and cancellations across the U.S. But, aren’t these aircraft […]

The rare formation is also known as “The Double Deuce.” The majority of the strategic ISR (Intelligence Surveillance Reconnaissance) platforms operate as single-ships: the “recce” aircraft is launched from its homebase (or from a forward […]